Spotify has unveiled its 2023 Country Artists to Watch, as part of the popular ‘Hot Country’ section of the streaming platform.

The list comprises ten emerging artists currently carving out their own lanes within the genre.

Ernest is included in Spotify's roster, with the country crooner expected to continue his ascent with the release of a new deluxe album Flower Shops: Two Dozen Roses, in February.

Ernest was also recently featured in another prestigious list, with the Nashville native ranking second in MusicRow's Top 100 Songwriters of 2022. The singer-songwriter will be using his songwriting experience to help a new crop of writers break through, having set up his own publishing division, Ern's Cadillac Music, earlier this week. 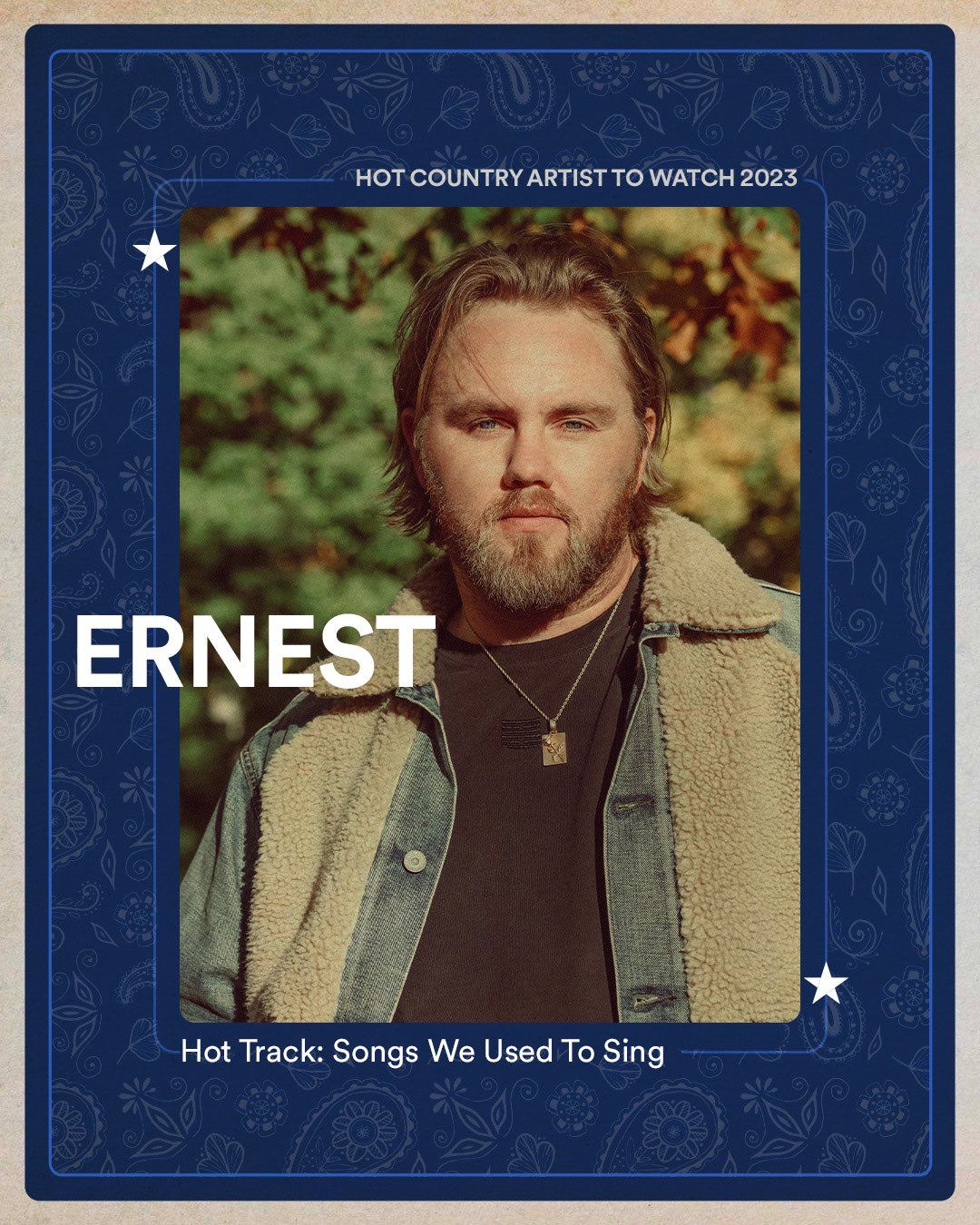 Megan Moroney is another of Spotify's 2023 country prodigies, and the singer-songwriter could well have a No. 1 on her hands soon as her viral single, ‘Tennessee Orange’, continues to climb the charts. Spotify's announcement has arrived during a busy week for Moroney, who released the music video for her heart-warming, football-inspired song on Wednesday. 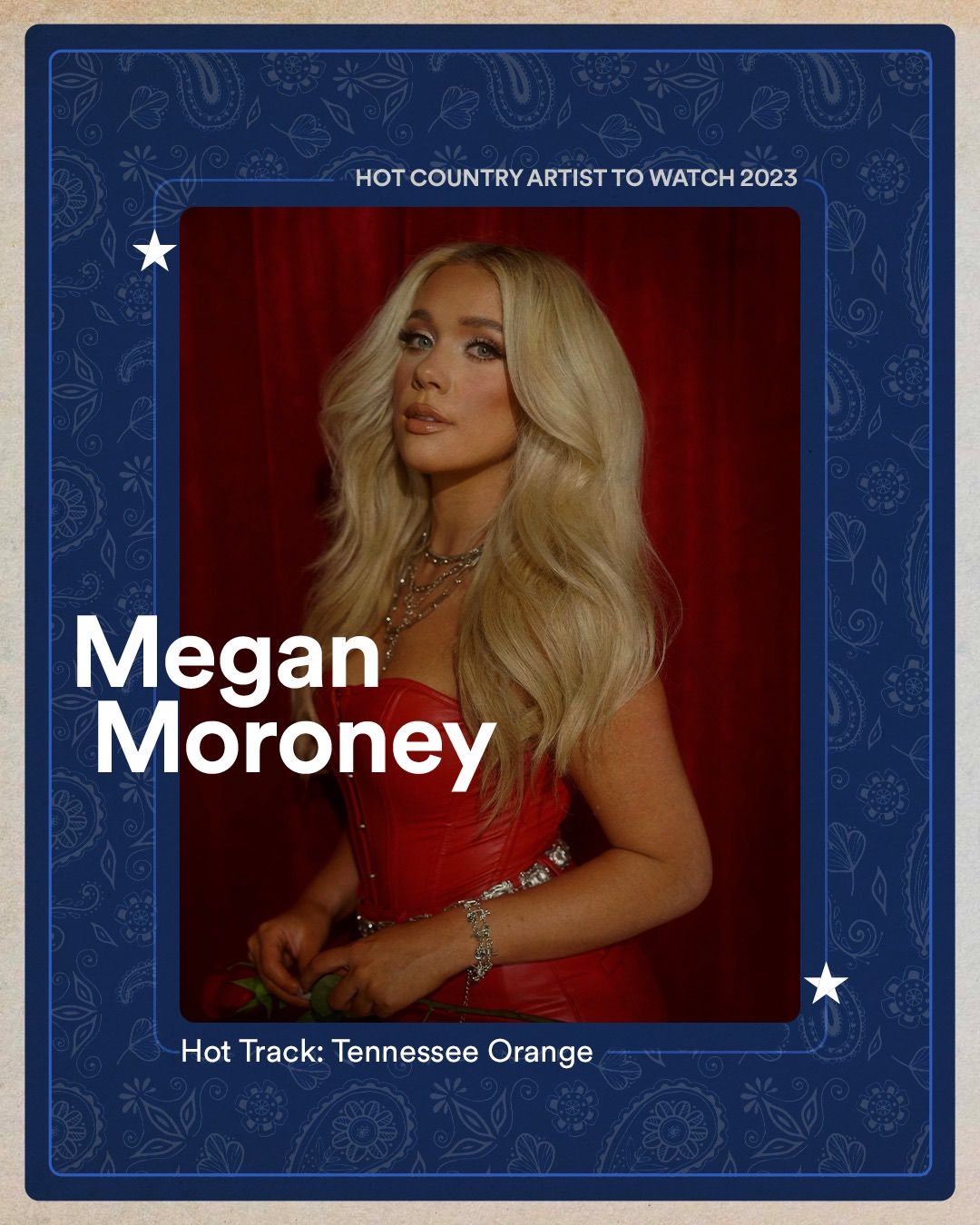 Also featured in Spotify's list is Appalachian folk band, 49 Winchester, whose 2022 project, Fortune Favors the Bold, was widely acclaimed and secured the No. 2 spot in Holler's Albums of the Year.

Both Jackson Dean and Megan Moroney also appeared in Holler's 23 New Artists for 2023, which is already shaping up to be a stellar year for exciting new country talent.