After being announced as one of MusicRow's Top 10 Songwriters of 2022, Ernest has set up a new publishing venture in partnership with Big Loud Mountain Music.

The new division is named ‘Ern's Cadillac Music’, in honour of the car that features on the cover of Flower Shops. 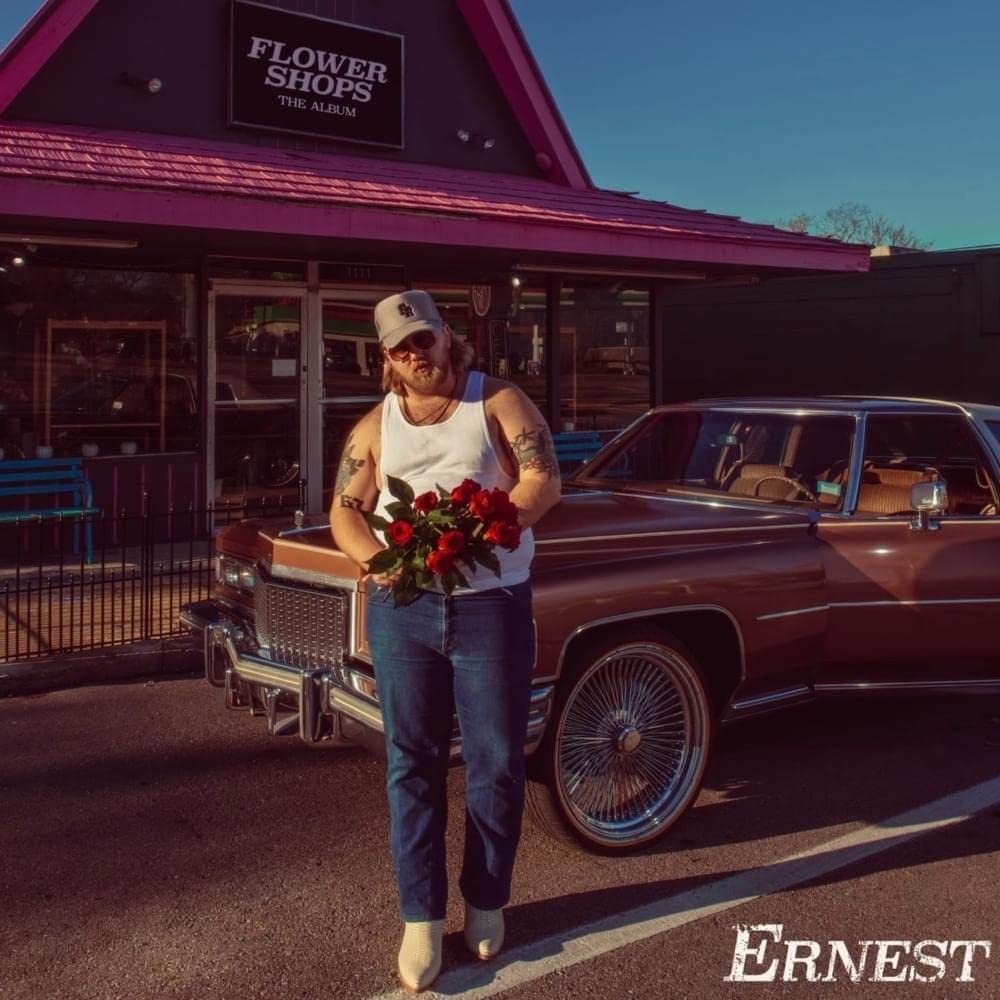 In an interview with Billboard, Ernest underlined that all of his songs have to pass ‘The Cadillac Test’, as that's where he'll listen to any demos before choosing whether to cut them.

In tandem with the formation of the new division, Ern's Cadillac Music announced the signing of Chandler Walters and Cody Lohden. Walters is a long-time steel player in Ernest's live band, while Ernest discovered Lohden via Tik Tok.

Talking with Billboard, Ernest outlined the central vision behind Ern's Cadillac Music: “I want to be a source for young writers who haven't gotten a chance yet to play ball”.

He went on to stress that he is keen to let the venture grow organically, “I’m not in a hurry to stack a roster. I love the writers I have now, and the Big Loud building is kind of like one big family. It’s like Motown in a way, where there’s several rooms going on at once and I can bounce between rooms and throw in ideas. Now, I’ve got my space over there and Big Loud writers are welcome to crash those rooms and we all just work together”.