MusicRow has published its Top 100 Songwriters of 2022, in an all-encompassing ranking that factors in airplay, streaming figures and digital downloads.

A number of artists in their own right have made it into the top ten, including Luke Combs, Zach Bryan, Ernest and HARDY, .

Morgan Wallen also features in the top ten, while the No. 1 spot was secured by prolific Nashville songwriter, Ashley Gorley, for the second year in a row. Gorley has penned hits such as Cole Swindell's ‘She Had Me At Heads Carolina’ and Carly Pearce's ‘What He Didn't Do’.

Ernest Keith Smith, who performs under the moniker of ‘Ernest’, came second in the ranking. He's co-written a host of the biggest songs of 2022, including Wallen‘s recent single, ‘One Night At A Time’, ‘You Proof’, Kane Brown's ‘One Mississippi’ and Jelly Roll's ‘Son Of A Sinner’. Ernest also penned his own hit collaboration with Morgan Wallen, ‘Flower Shops’. 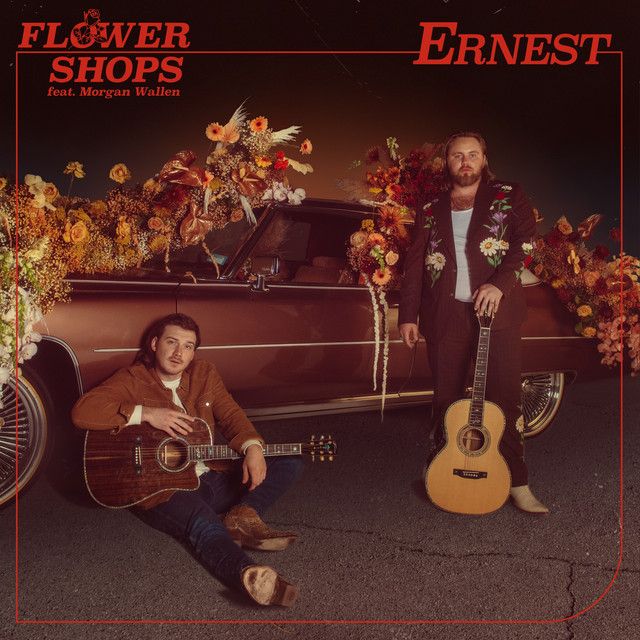 Zach Bryan completes the triumvirate that sits atop MusicRow's 2022 list. Despite not writing for other artists, Bryan was credited as the sole songwriter for the 17 chart entries he achieved throughout the year.

As well as having a songwriting credit on each track on his 2022 album, Growin’ Up, Combs has also built a reputation for crafting top-tier songs for other artists in the past few years.

MusicRow's end-of-year list showcases some of the most exciting and innovative creatives in the industry, and highlights the wealth of stellar songwriting that was on display in 2022.

One less positive trend seen in the end-of-year ranking is the the distinct lack of female songwriters, something noted by the compilers of the algorithm-driven ranking. Just 15 feature on the 2022 list, compared to 20 the previous year.

Luke Combs Announces New Album to be Released in March