Following Ernest's Salvage Sessions versions of ‘Comfortable When I'm Crazy’ and ‘Songs We Used To Sing’, the Nashville crooner has released a brand new acoustic version of ‘Feet Wanna Run’, which originally appeared on his 2022 album, Flower Shops.

Ernest steps back into the shoes of the hopeless romantic of Flower Shops, being confronted by the prospect of love, but having to fight the urge to flee (“She sits prayin' on the sunrise, I'm outrunnin' demons / Chasin' that sunset, and I can't seem to let / Go of her or that smokin' gun”). 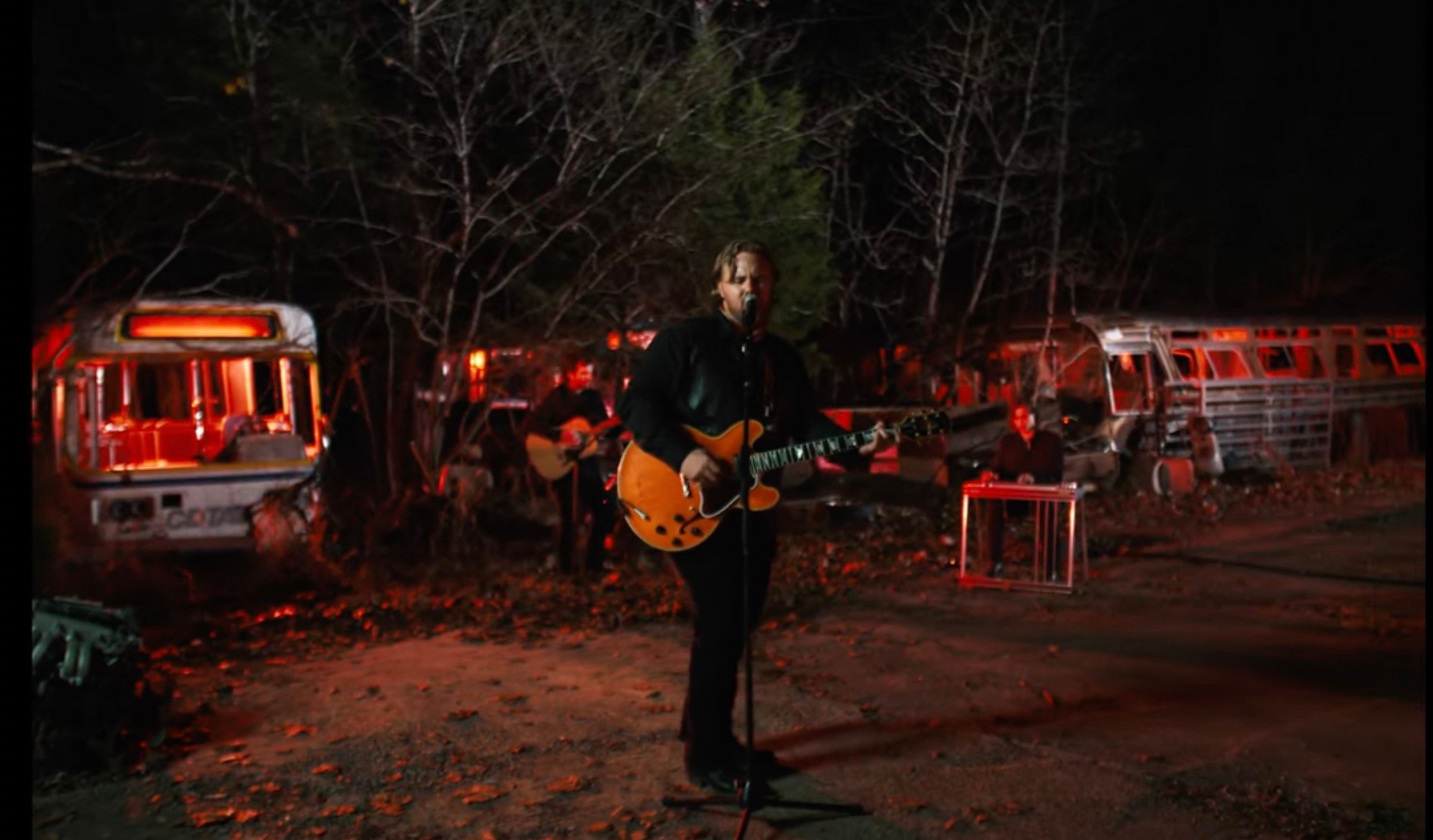 It's the first of Ernest's acoustic Salvage Sessions videos to be shot at night, and the ominous, orange glow that emanates from the discarded vehicles behind him heightens the drama of the song.

As the steel guitar cries and the camera pans around the sparse scene, the new, stripped-back rendition of the ballad allows Ernest's smooth vocals to take centre stage.

Ernest is currently gearing up to release the deluxe version of his 2022 album, Flower Shops, which is set to be entitled Two Dozen Roses.

He's already dropped three tracks from the new project, all of which showcase the songwriting dexterity that Ernest has become known for, and which recently earned him the No. 2 ranking on MusicRow's Top 100 Songwriters of 2022.

Earlier in January, Ernest also launched his own publishing venture, Ern's Cadillac Music, which will be the new home to songwriters such as Chandler Walters, Cody Lohden and Rafe Tenpenny.

Having already built a loyal following from his 2019 album, Locals Only, the immense success of Ernest's end-of-2021 collaboration with Morgan Wallen, ‘Flower Shops’, saw his fanbase explode.

This has helped to secure Ernest a spot as one of Spotify's 2023 Country Artists to Watch. His moody, enchanting Salvage Session rendition of ‘Feet Wanna Run’ suggests Spotify's gaze will be well-placed.