Morgan Wallen's ‘You Proof’ Is The Longest Running Billboard Country Airplay Chart No. 1 Ever

Morgan Wallen's position at the pinnacle of country music was further consolidated today, as Billboard confirmed that his 2022 single, ‘You Proof’, had set a new Country Airplay Chart record.

The heartbroken, whiskey-drenched track has now held the No. 1 spot for an unprecedented ninth week in a row. 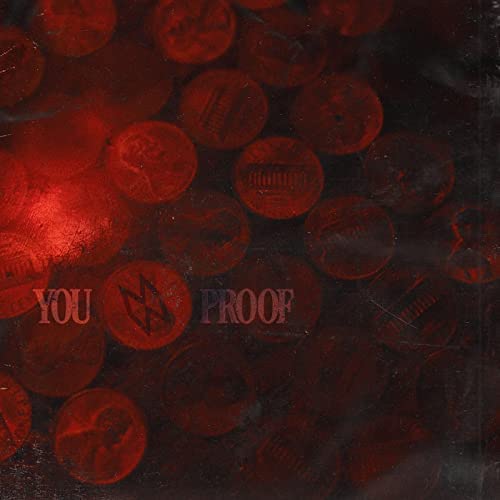 Wallen performed the hit song at the 2022 CMA Awards earlier in the year, and despite not yet releasing a follow-up album to Dangerous, the accolades continue to pour in for the Sneedville native.

Dangerous recently set a new Billboard 200 record, and Wallen's 2021 album has persisted as one of the most popular releases in recent years. Any fellow artists that might've been hoping Wallen would take a breather in 2023 - and open up some room atop the charts - will have been disappointed to see him confirm this week that album No. 3 is in the works.

He released a three-song ‘sampler’ of this new project on December 2, with the infectious, pop-leaning ‘One Thing At A Time’ already proving to be a fan-favourite, with many suspecting that this could end up being another chart-topper for Wallen. Alongside this track, he dropped the loved-up, football-themed anthem, ‘Tennessee Fan’, and the reflective, heavy-hearted ‘Days That End In Why’.

Wallen combined the release with an announcement that he'd be embarking on a world tour in 2023, which will be supported by Bailey Zimmerman, Ernest, HARDY and Parker McCollum.

Before any of his new songs hit No. 1, though, they'll have to overthrow the seemingly immovable ‘You Proof’. The current No.1-in-waiting seems to be Wallen's Mother's Day ode, ‘Thought You Should Know’, which this week entered the top ten of Billboard's Country Airplay Chart.

While it's unclear which track will eventually dislodge ‘You Proof’, few would bet against Morgan Wallen being the one to replace himself at No. 1.

For more on Morgan Wallen, see below: