Johnson rarely has time for a breath as he reels off his broad catalogue of honky-tonk anthems. 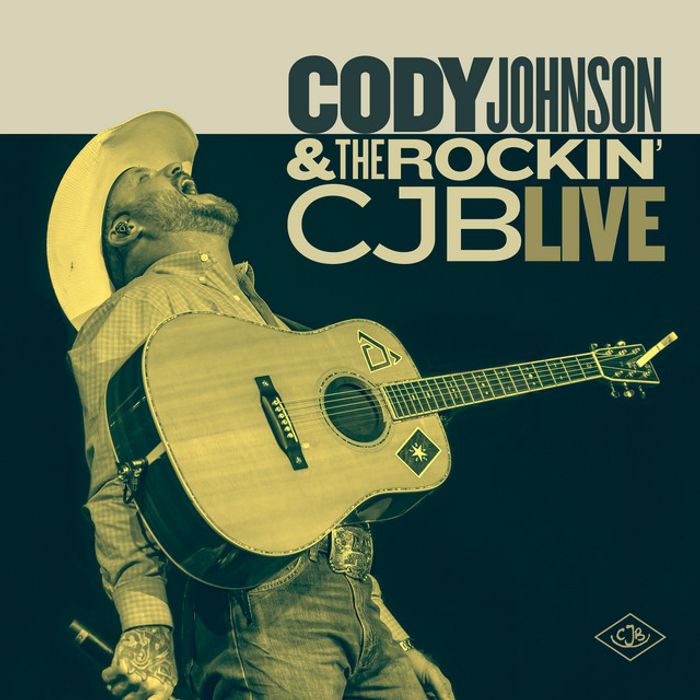 The project spawned the life-affirming ‘‘Til You Can’t’, which secured Johnson his first No. 1 at country radio. It also earned him the 2022 CMA awards for Single of the Year and Music Video of the Year, along with a deserved 2023 Grammy nod.

Throughout the rollout for Human, Johnson stressed how he wanted listeners to feel as though they were experiencing a live show, compiling the tracklist of the record with this at the forefront of his mind. This new project takes this a step further; offering a full series of live recordings from his time on the road in 2022.

With a live album, it’s usually the bits in between the music that carry the most poignance for listeners, as these are the moments that really make them feel as though they’re in the arena with the artist. Johnson delivers these aplenty, as he peppers the project with rousing speeches about his journey so far and the dramatic neck surgery that threatened to cut short his career, along with a moving, quasi-political monologue encouraging unity over division.

From time to time, these intervals do stray away from the realm of motivation and into slightly saccharine territory. But on the whole, they complement Johnson’s flawless suite of performances.

Even to die-hard CoJo fans, a sprawling, 20+ tracklist is a daunting prospect. But the beautiful ebb and flow of the record ensures that the hour-and-a-half set flies by. Unsurprisingly, ‘Human’ and ‘’Til You Can’t’ are stand-outs, the energy surging to new levels when Johnson launches into these certified fan favourites.

As is the case with any top-tier performer, Johnson sounds like he is having just as much of a blast as the thousands in attendance that he is playing to. He rarely has time for a breath as he reels off his broad catalogue of honky-tonk anthems - when he does, he roars out a humongous ‘Yeah!’ in a noticeably-Brooksian fashion. Conversely, when the lights are dimmed and it’s time for a ballad, he delivers it with a Strait-esque sense of sincerity.

Johnson succeeds in completing the unspoken, subsidiary objective of every live album; directing more people to the original versions of the tracks. For listeners that only joined CoJo during his Human era, hearing him pull out striking performances of older hits such as ‘Dear Rodeo’, ‘Me and My Kind’ and ‘With You I Am’ will only consolidate their willingness to delve a little deeper into his discography.

Cody Johnson & The Rockin’ CJB is an exercise in how to compose a live album, showcasing Johnson’s Texas-forged sound in all its neo-Western splendour. Admittedly, you can’t help but feel that a couple of high-profile duets and surprise guests would have given the record a gloss of distinction and grandeur.

On the other hand, it’s admirable that Johnson keeps the spotlight unwaveringly on himself and his band for the entirety of the record. It encapsulates the modus operandi behind this album: to invite the listener to become an honorary citizen of the CoJo Nation for an hour and a half. By the time his carefully curated journey does come to a close, he knows full well that you’ll have already booked your return visit.

Cody Johnson & The Rockin’ CJB Live is out now via Warner Music Nashville. 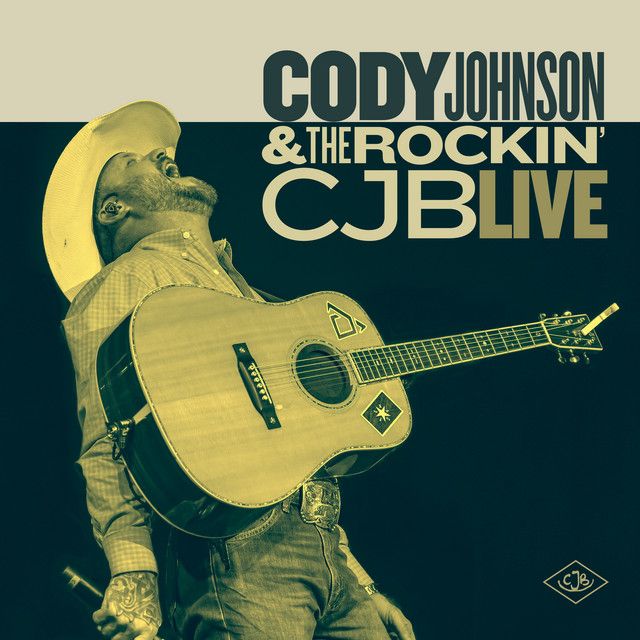 For more on Cody Johnson, see below:

Cody Johnson Set to Play at The American Rodeo 2023