Lainey Wilson capped off a blockbuster year with a celebratory performance of her 2022 hit, ‘Heart Like A Truck’, at Nashville's Big Bash Live.

Lainey kicked off the simmering track with the gentle, easygoing opening verse, before launching into ‘Heart Like A Truck’’s earworm of a hook. The track epitomises Lainey's unique ability to appeal to country's mainstream while still infusing her music with a bohemian flair.

It pivots around a classic Nashvillian metaphor of a 4x4, but Lainey delivers it with her trademark twang and charisma, and ultimately puts her own, refreshing spin on it.

After spending much of the performance exuding a cool, laidback stage presence, towards the end of the song Lainey amps up the intensity and holds a note that provokes a chorus of cheers from the crowd.

A couple of days later, Lainey performed her 2021 track, ‘LA’, atop the Louisiana Travel float in Pasadena's annual Rose Parade.

Alongside Nashville's Big Bash Live, Lainey Wilson has also been appearing on our small screens in a more dramatic capacity, in her role as Abby in the new season of Yellowstone. 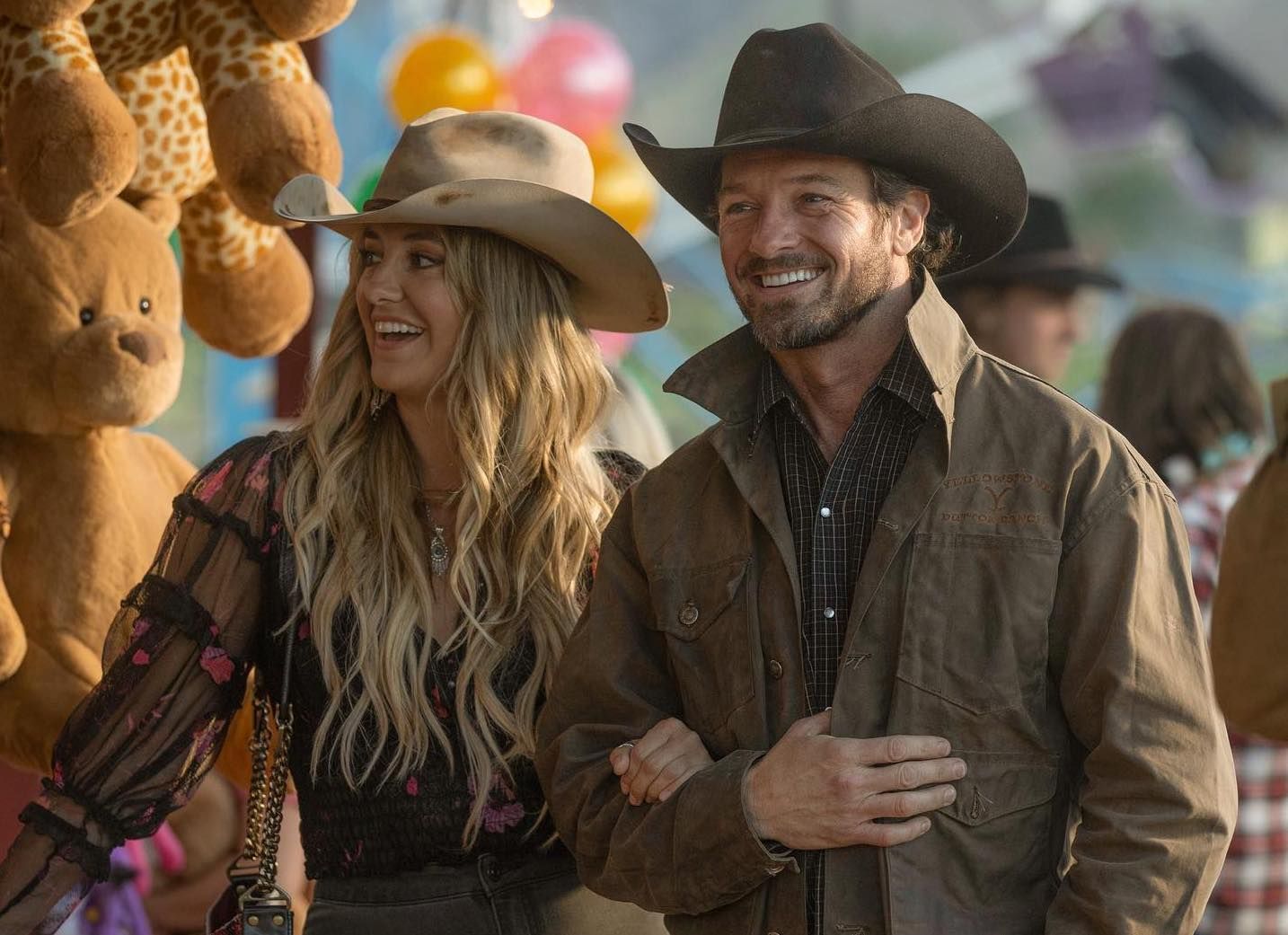 A slew of Lainey's songs have featured in the hit neo-Western series, with the singer-songwriter's character even debuting some brand new tracks during a couple of episodes.

For more on Lainey Wilson, see below: