In early January, Luke Combs announced to the world that he'd be releasing an album on March 24. Thankfully, fans haven't had to wait until then before hearing new music from the ‘Hurricane’ hitmaker.

Today, Luke released the project's lead single, ‘Growin’ Up and Gettin’ Old’, a much-loved track that he's teased in the past.

The wistful, reflective ballad finds the North Carolina native looking fondly back at the memories from his youth, before turning around and looking contentedly at what lays ahead for him now that he's ‘growin’ up’.

It's a slow-burning anthem that showcases Luke's trademark, conversational lyricism and his ability to transform age-old subject matter into an original, irresistible earworm. 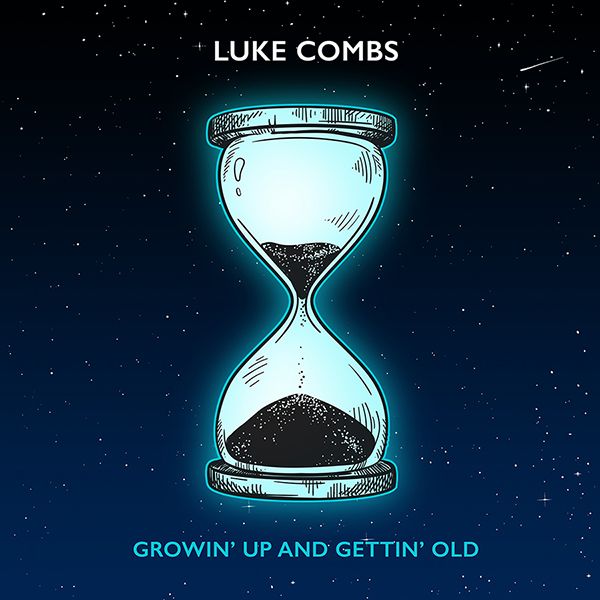 Earlier in the month, alongside a snippet of ‘Tattoo On A Sunburn’ and another unreleased track, ‘Love You Anyway’, a clip of ‘Growin’ Up And Gettin’ Old’ was pinned to the top of Luke's Instagram feed.

We're expecting ‘Tattoo On A Sunburn’ and ‘Love You Anyway’ to join ‘Growin’ Up and Gettin’ Old’ on the new album.

Yesterday, Luke confirmed speculation that he was gearing up to release a double-album named after the new single, Growin’ Up and Gettin’ Old, by releasing the artwork for the upcoming record. 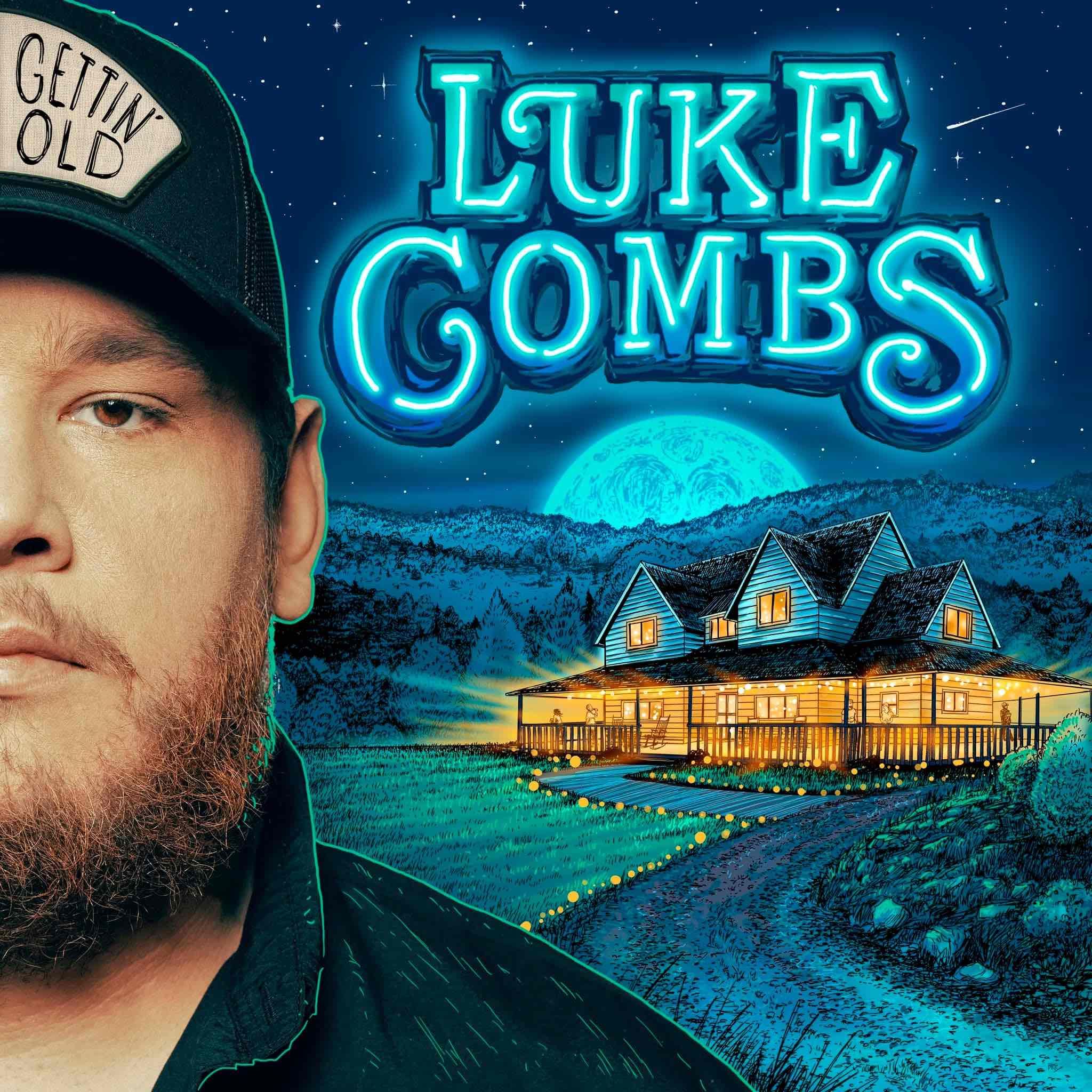 The new project, Gettin’ Old, will seemingly form the second half of the double-album, with the image mirroring the artwork for Luke's 2022 record, Growin’ Up. 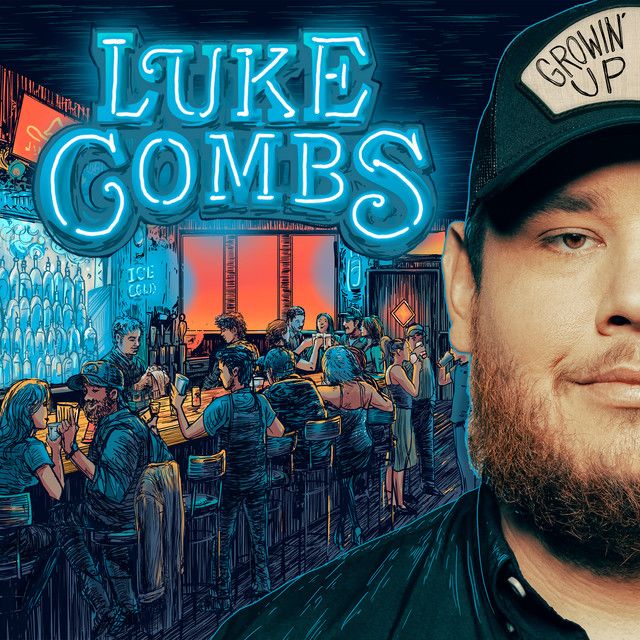 While fans await news on the track-list for Gettin’ Old, today's release of ‘Growin’ Up and Gettin’ Old’ will have undoubtedly whetted their appetites for a brand new 18-song album from the country megastar.

Luke Combs Announces New Album to be Released in March