The man with the distinctive walrus-shaped mustache (ex-lover Joni Mitchell, whose debut Crosby produced, called him Yosemite Sam) possessed an alternately lovely, at times angelic tenor voice and a gruffer, rawer style. The former made songs like ‘Guinnevere’, ‘Triad’ and ‘Déjà Vu’ so haunting; the latter, used to more aggressive effect on ‘Almost Cut My Hair’ and ‘Long Time Gone’, brought a gritty, terse intensity to his music.

Crosby was a founding member of The Jet Set, which transformed into The Byrds in 1964, but left them in ’68 due to creative differences. It was then on to Crosby, Stills and Nash (Neil Young joined later), which is where his legacy remains most visible. Successful collaborations with Graham Nash followed Crosby’s solo stab If I Could Only Remember My Name, an album belatedly admired, and recently reissued, after initially being dismissed.

He once said on stage when touring with Stills and Nash, that he wrote “the weird songs”. His jazz proclivities created unusual chords, bringing a unique spin to fold, most evident in the rambling near suite-like quality of ‘Déjà Vu’. 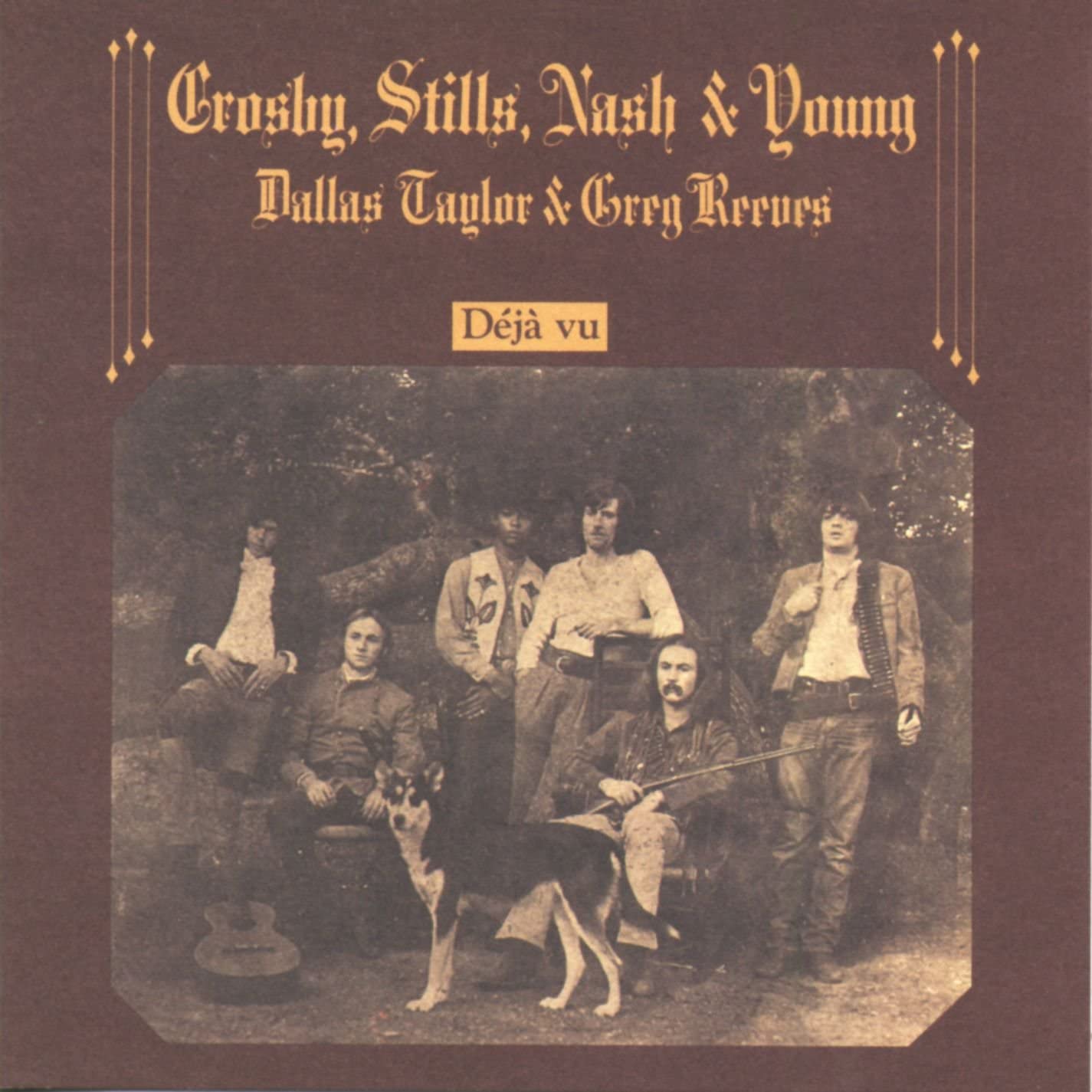 But Crosby’s problems with drug addiction and guns slowed and often stopped any career momentum. He spent nine months in jail in 1985. Health problems also hampered his artistic productivity. He had a well-publicized liver transplant in 1994 (reportedly paid for by Phil Collins), suffered from Type 2 diabetes and in 2014 added heart issues to his ailments.

Crosby made news and distanced himself from his old band mates with a succession of often argumentative statements which prompted the usually even-tempered Graham Nash to say he would never work with Crosby again.

Despite their differences, Graham Nash joined in the waves of reactions from artists and musicians, commenting that "what has always mattered to David and me more than anything was the pure joy of the music we created together, the sound we discovered with one another, and the deep friendship we shared".

Crosby's death follows 2019’s documentary David Crosby: Remember My Name, which chronicled his life and addressed his alienation from his former Stills, Nash and Young associates. He also recorded a clutch of well received studio releases, five from 2014-2021, and 2022’s concert CD/DVD Live at the Capitol Theatre, taken from a 2019 performance.

Outside of music, Crosby authored two often disturbing autobiographies (1988 and 2006), picked up small acting roles (most notably voicing himself in a few episodes of The Simpsons) and donated his sperm to Melissa Etheridge and her wife yielding two children. In 1997 he reunited with James Raymond, a child he put up for adoption decades earlier. Raymond since became a professional pianist and Crosby toured with him in the band CPR.

His age and various health issues kept him off the road and in 2022 he said. “I’m too old to do it anymore”. His last show was June 19, 2022. It was his only performance that year.

In a 2021 interview with Holler, Crosby said, "You know when you’re in the last part of your life. There’s jack shit you can do about it, so it occurs to you, you can worry about it - what’s going to break, how soon and being really upset about the fact that you’re close to the end of your life - or you can be really grateful that you’re in the here and now and live it to the fullest."