Many believe that the best art emerges from times of psychological struggle and/or philosophical unrest. That was the case in late 1970, when David Crosby recorded his first solo album, If I Could Only Remember My Name. 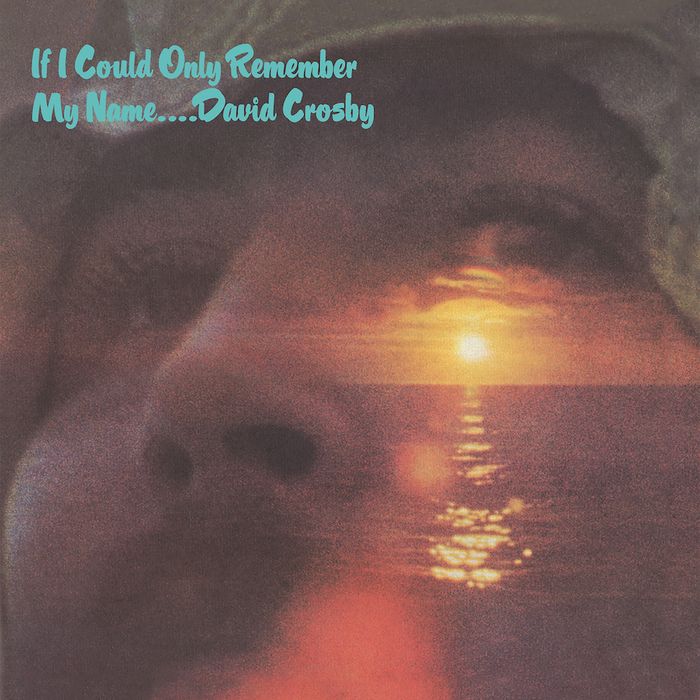 Many believe that the best art emerges from times of psychological struggle and/or philosophical unrest. That was the case in late 1970, when David Crosby recorded his first solo album, If I Could Only Remember My Name.

Crosby should have been riding high, mainly due to the enormous success of CSNY’s Déjà Vu, which was released in March that year. Instead, he remained tormented by the sudden death of his girlfriend Christine Hinton, who was killed in a freak car accident on Dec. 30, 1969.

His personal grief, alongside the unsettled feeling that fills you when a loved one passes before their time, became a key ingredient in the often amorphous, even eerie nature of the 1971 record.

The original nine songs (a 10th was added for the 2006 reissue and is also included here) reflected the pensive, melancholy mindset of Crosby at the time. These tracks were recorded at San Francisco’s famous Wally Heider studios, which was also the home to music created by most of the West Coast’s biggest acts.

Members of Santana, the Grateful Dead and Jefferson Airplane, along with friends Neil Young and Graham Nash, all contributed to the music; creating a loose all-star line-up that changed for each tune. Jerry Garcia, who swung by nightly, was a dependable presence; his distinctive, snaking guitar lines contribute deeply to the sessions’ overall dreamy vibe.

From the opening ‘Music Is Love’, which emerged out of a jam and was later moulded into a song by Young and Nash, to the wordless, floating melody of the closing eight minutes of ‘I’d Swear There Was Somebody Here’, the disc sets a contemplative tone.

The latter track, which Crosby has said “It felt like Christine was there. I could feel her”, shifts from a ghostly moan to a lengthy and subtle improvisation, enhanced both by Garcia’s acoustic and electric playing.

Only the appropriately titled ‘Cowboy Movie’ shifts the proceedings into tougher territory.

It describes the dissolution of a gang of Old West thieves, narrated and often shouted by Crosby in a hoarse howl (he later explained it was about the tensions of his CSNY group), as Garcia’s stinging guitar and Phil Lesh’s rubbery bass craft an intensity that only ramps up over the song’s length.

The slowly surging electric beat, somewhat like the rhythm of ‘Almost Cut My Hair’, is the album’s longest and most propulsive moment.

Other lyric-free inclusions are ‘Tamalpais High (At About 3)’ and the self-explanatory ‘Song with No Words (Tree With No Leaves)’, which punctuate other meditative, largely wistful fare, such as the lovely ‘Laughing’ and the elegant, heavenly autoharp that enhances ‘Traction in the Rain’. Crosby’s voice is never less than moving – always emotionally invested in the loosely structured, fluid material.

Initially dismissed by critics (Robert Christgau gave it a D- in a particularly scathing review), the singer/songwriter’s only solo stab for decades (his next came 19 drug-infested years later, of which he spent 5 months in prison) has gradually been elevated as a sort of freak-folk forerunner.

The reflective, mostly nebulous, even hazy approach is certainly not for everyone. But the meticulously remastered sound here emphasizes the music’s subtleties and the sense of camaraderie among the high-profile supporting musicians, all intent on helping Crosby craft music through this trying period.

Crosby followed up If I… with a series of generally well-regarded duo projects, working alongside and co-credited to Graham Nash. Their music was more structured but with less atmosphere and mystery, due to Nash’s pop-oriented compositions.

The 50th Anniversary Edition follows the established blueprint for many of these similarly lengthened packages. Like the expansive Déjà Vu from earlier this year, it adds mostly interesting demos and alternate takes.

Some, like the 10-minute ‘Cowboy Movie’ featuring Neil Young’s scorching guitar solo, have already been available, specifically on 2006’s lavish, expertly compiled three-disc Voyages. Others, such as an early acoustic, lyric-less ‘Dancer’ and ‘The Wall Song’, appeared on later Crosby-Nash releases.

A few, exemplified by the sweet, acoustic rumination ‘Coast Road’, would have made reasonable additions to the original, while the opening guitar and vocal of ‘Riff 1’ is a good example of Crosby searching for a melody as he hums along.

It’s pleasant but generally for hardcore fans. Unfortunately, at under an hour, the compilers had room but chose not to include any live versions. Also, 2006’s now out of print, expertly constructed 5.1 DVD audio remix, is MIA and would have been a logical inclusion.

David Crosby’s recent creative surge finds him rediscovering a muse some thought might have been lost forever, in a haze of drug and firearm legal issues throughout the decades since If I Could Only Remember My Name hit the shelves.

This reissue goes a long way to completing Crosby’s life and creative cycle that, now at 80, remains vibrant and shows no sign of slowing down soon. 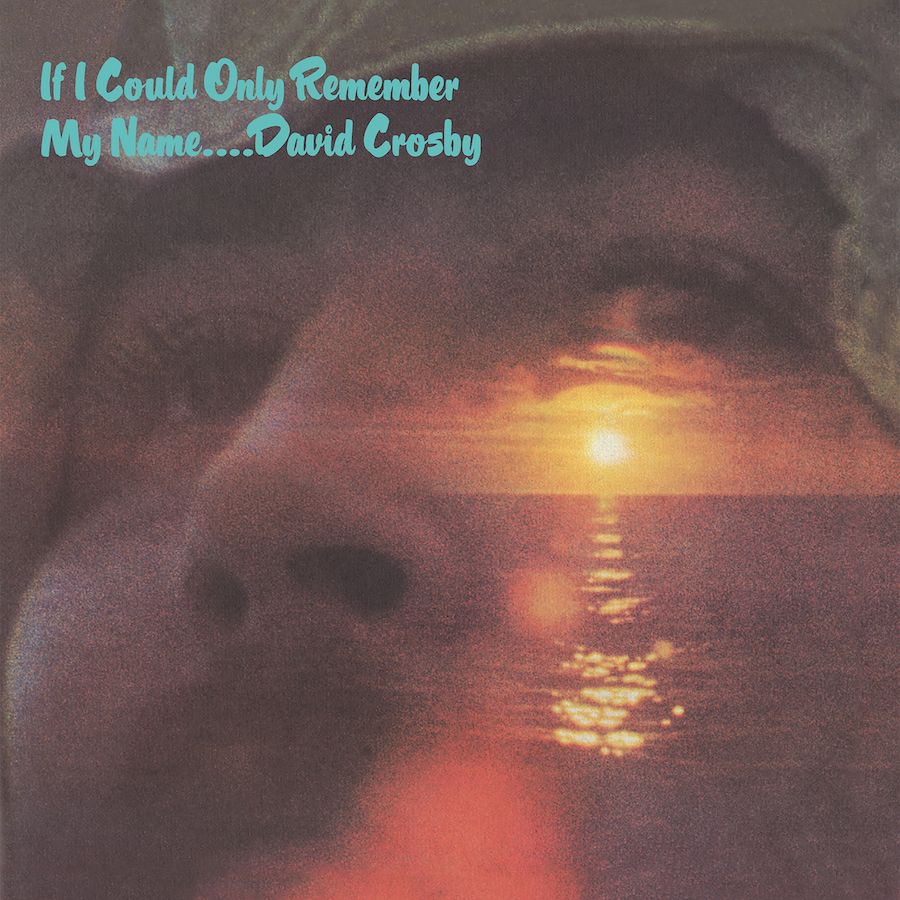