Though there's no doubt his feet are usually planted firmly in the sand, Kenny Chesney is definitely more than just country's resident beach bum.

Equal parts poet and pirate, the country icon may have the best ear for hits in the entire genre, scoring valuable real estate on the charts through the last 25 years with songs that resonate and often beckon to the wild parts of our heart.

He may have a lock on the Corona-drinking, Spring Break-loving crowd always up for a party, but Chesney also has a knack for drilling down on the longing, lonely angst that comes with heartbreak; his ballads some of the best cuts ever to come out of Nashville and beyond.

Whether he's having 'Beers In Mexico' or wandering down 'El Cerrito Place', the mesmerizing journey through the world he creates in his songs is always worth the trip. We looked back at some of his best. 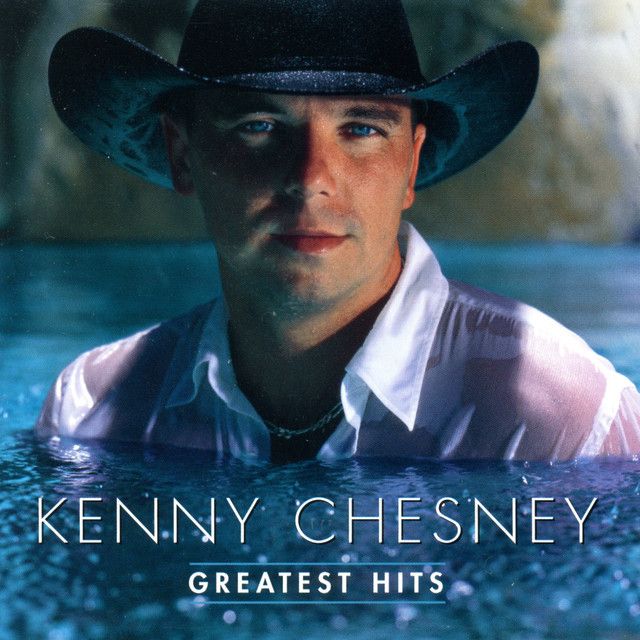 Released in 2000, 'I Lost It' gave us a first glimpse of just how brilliant Chesney would become at interpreting a lyric.

The song paints a picture of a relationship through its most challenging stages, and his understated yet passionate performance takes us along as we experience "the curse that is the cure". 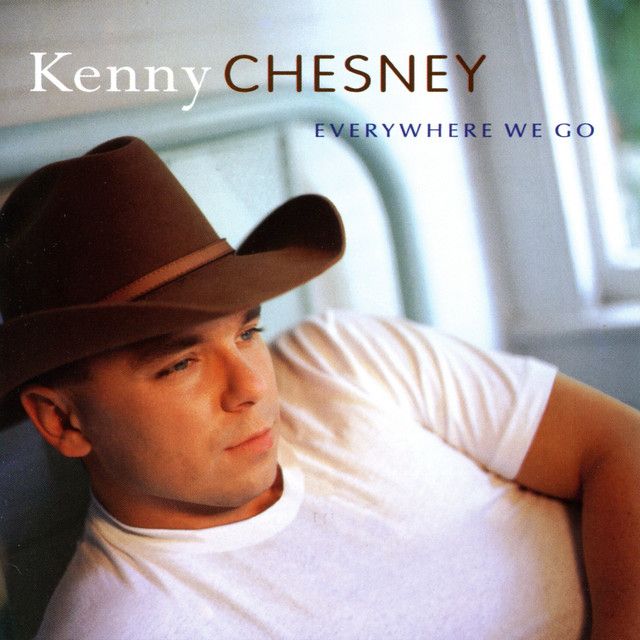 What I Need To Do

Chesney communicates relationship angst better than anyone else in the business, as evidenced by this tearjerker from 1999's Everywhere We Go album.

The song's rolling intro hints at the dilemma at hand, as the driver wrestles with the impending breakup he's facing as each mile ticks by.

With taut, pristine production from Buddy Cannon and Norro Wilson, the song is instantly relatable, with an ending that provides the perfect payoff to all that angst. 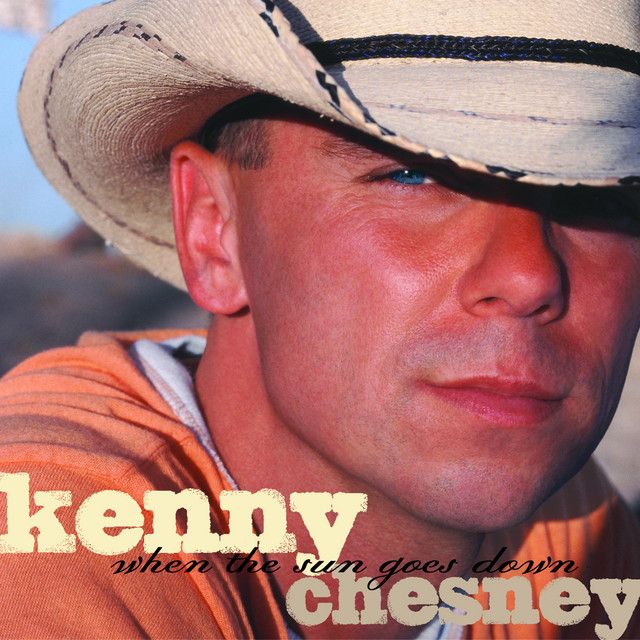 The flip-side of the coin from his heartfelt, homespun ballads, this stadium rocker makes you want to sing at the top of your lungs with the windows rolled down.

Infectious and autobiographical, the song offers a glimpse into the things that helped shape the country superstar, and his inflection on "The smell of Sunday chicken after church" hits every single time. East Tennessee pride shining brightly and immortalized in the best possible way. 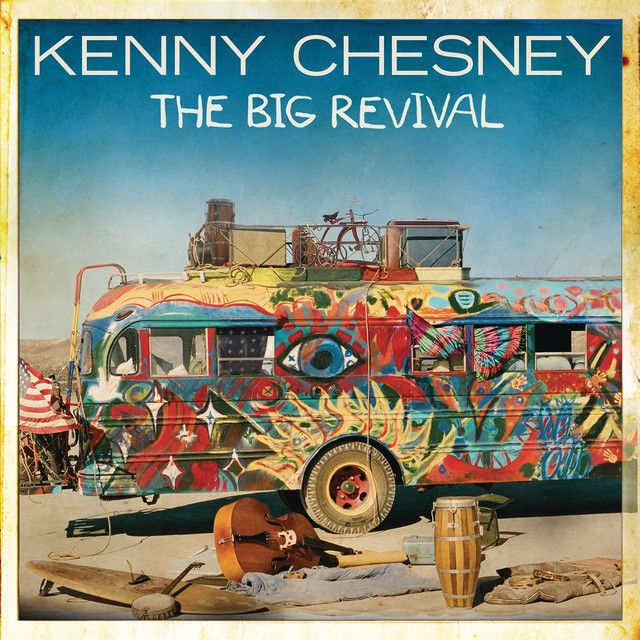 Quirky, plunky, funky fun in a three-minute technicolor ride, the track is a shining example of Chesney's ability to ferret out a brilliant story song and take us all on a journey down memory lane.

The vivid imagery of the yellow dog school bus, the RCA television playing MTV, and classic rock references is Americana at its richest, demonstrating his unceasing ability to stretch, evolve and reinvent with the times. 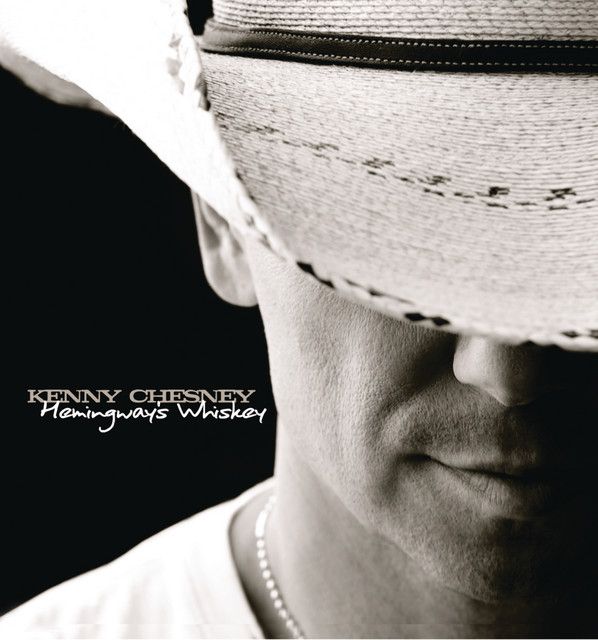 The darker vibe and sexy Spanish feel of this revenge fantasy tune highlight Chesney's ability to find the gems among the stones in the song world.

The addictive rolling chorus and driving feel of the song amps up the angst of unfinished business among lovers, and fans liked the vibey side of their laidback beach hero: the tune topped the charts for three weeks upon its release in 2011.

This floating ode to the gypsy spirit inside all of us was co-written by Chesney with Shane McAnally and Josh Osborne, and features ethereal harmonies from the inimitable Grace Potter, who appears in this list several more times.

Chesney salutes the free, untamed spirit inside girls out there everywhere with the track, and nailed the breezy feel of the soulful tune. 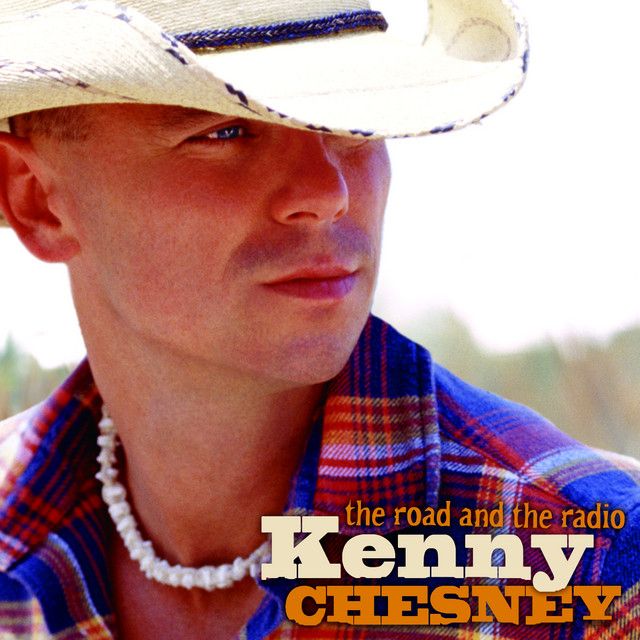 A song about procrastination, this one is Chesney at his faded beach-chair, flip flop-wearing best, throwing his cares to the wind with a cold one at his fingertips.

The song is simply a fun expression of putting off the complicated business of life for a little while to soak up the sun - a sentiment we could all use from time to time, especially in 2022. 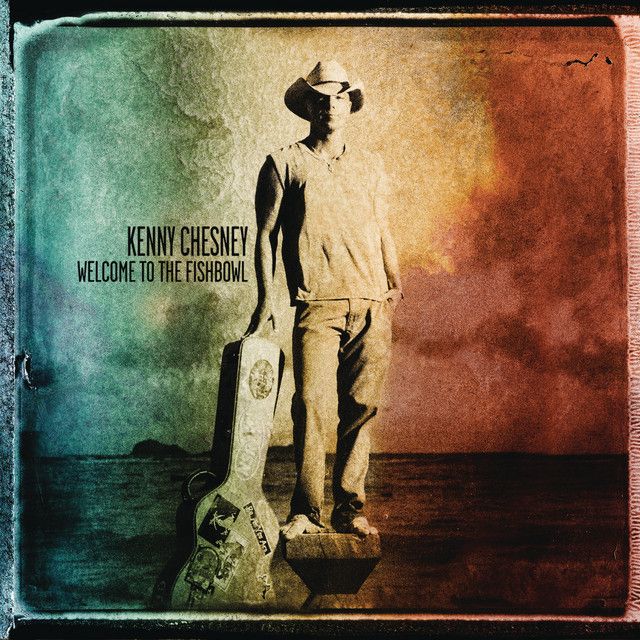 Chesney's sweet spot is that nostalgic vein he taps into free of contemplation, temptation and regret, and nowhere does he illustrate this better than in 2012's ‘Come Over’.

Wedged at the intersection of lonely and backsliding into the past, the song explores the guilty pleasure of abandoning outcomes for the comfort of the night in the most excruciatingly wonderful and brutally honest way.

Chesney is a master at love songs for the "wild eyed and crazy", and this 2006 ballad communicates what every woman knows but still wants to hear. It perfectly encapsulates that feeling of being on the edge and getting reeled back in at the last second by the one who knows you best...but loves you anyway. 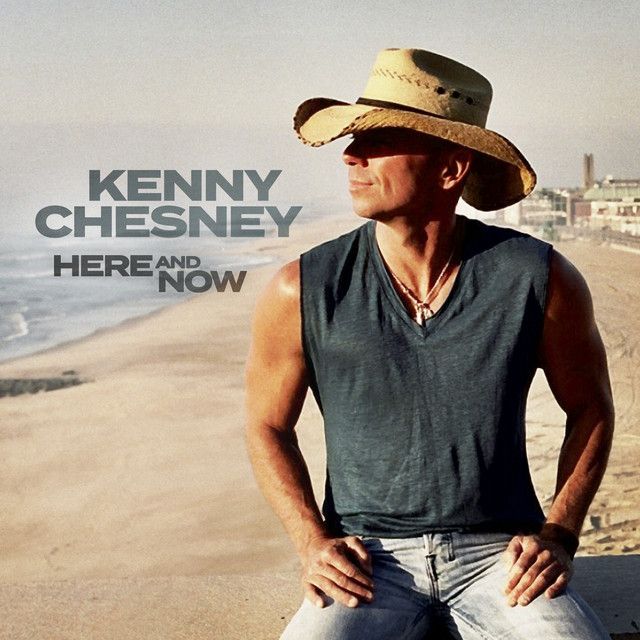 ‘Knowing You’ is the freshest example of why Chesney is still topping the charts two decades into his career. This lilting tribute to a lost relationship lands smack in that nostalgic sweet spot where Chesney does some of his most stirring work and never disappoints.

Country is a treasure trove of storytelling songs, and this one vividly captures the fleeting love of a brief but fiery young summer romance set to the backdrop of a county fair. The 2005 mid-tempo went straight to no.1 on the charts.

An example of Chesney's respect for well-crafted tunes, this was recorded by both its writer Keith Gattis and Charlie Robison before Chesney elected to tackle a version himself.

He pulled in Grace Potter for backing vocals on the haunting version, which was released on 2012's Welcome To The Fishbowl. While it didn't become a chart-topper, it stands out as a reminder of Chesney's keen ability to recognize the brilliance of a lyric.

2011's epic pairing of Chesney and Grace Potter on this ballad comparing the lure of tequila to a wrecked relationship you just can't quit is pure magic.

The East Tennessee crooner channelled some major Cali vibes during the recording of the song at a time when he needed to clear out the cobwebs in his head with some West Coast energy. 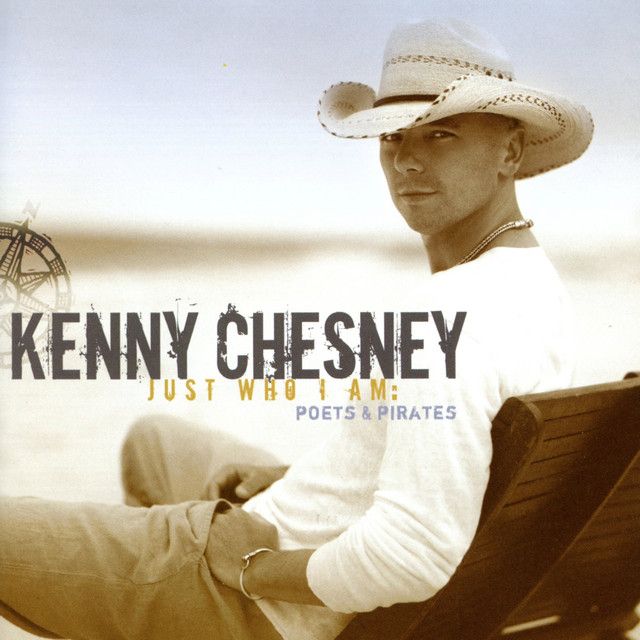 This 2007 gem should really be the mantra of all of our lives, and could tie for his best song ever recorded. The simplicity of the hook yet deep meaning behind the lyrics illustrate why Chesney songs resonate with fans again and again, decade after decade.

When he sings, "Trust me friend, 100 years goes faster than you think...don't blink," you believe him.

There Goes My Life

From the first few strains of this heart-wrenching power ballad you are totally hooked, hanging on every word to see what happens next.

Chesney pours his soul into every note of the sweetly sublime song about how one's perceived mistakes and biggest mishaps in life can often lead to the biggest victories and treasures.

The seven-week no.1 is still an instant tearjerker 18 years after its initial release and is Master Class Kenny Chesney.

Listen and subscribe to Holler's The Best Kenny Chesney Songs playlist below now: