Zach Bryan's ‘Something in the Orange’ may have first broken out as a viral smash hit back in April 2022, but around nine months later, the contemplative, slow-burning anthem seems to be hotter than ever.

The track has now entered the Top Ten of the Billboard 100 for the chart week of January 21.

In a way, this is even more impressive than ‘Something in the Orange’ taking the No. 1 spot on Billboard's Hot Country chart at the start of the month, due to the Billboard 100 factoring in songs from all genres.

@hollercountry One year since @zachlanebryan posted this teaser: Millions of plays later, a Grammy nomination and one of #BarackObama’s favourite songs… We think its fair to say ‘Something in the Orange’ is a smash hit. 🔥 #zachbryan #fyp #music #musicoftiktok #musictok #newmusic ♬ original sound - Holler

Holler featured ‘Something in the Orange’ in its Songs of the Year 2022, while Barack Obama shared this sentiment and spotlighted the forlorn ballad in his end-of-year assortment of favourite tracks.

Despite a controversial snub at the 2022 CMA Awards, the single earned a 2023 Grammy nod for Best Country Solo Performance.

The popularity of ‘Something in the Orange’ has been bolstered by its array of covers and appearances on Tik Tok, with the song also being given added boost due to its inclusion on Zach's recent live album, All My Homies Hate Ticketmaster (Live From Red Rocks).

The Oklahoma artist's rendition of ‘Something in the Orange’ was an undoubted highlight of the haunting, snow-filled set, and has led to a number of listeners falling in love with the song all over again. 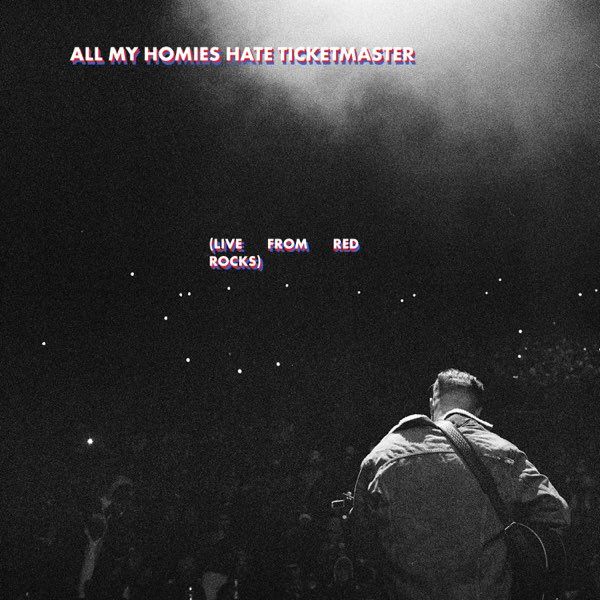 In truth, it would be surprising if the track's resurgence on the Billboard 100 peaks at No. 10, given the fact that it has now built up a head of steam, after being sat at No. 42 a couple of weeks ago.

However, it faces stiff competition from Morgan Wallen's ‘You Proof’, which is lurking closely behind ‘Something in the Orange’, providing yet another arena in which arguably the two biggest names in modern country battle it out for a spot at the top of the charts.

Zach Bryan's ‘Something in the Orange’ Hits No. 1 on Billboard's Hot Country Chart