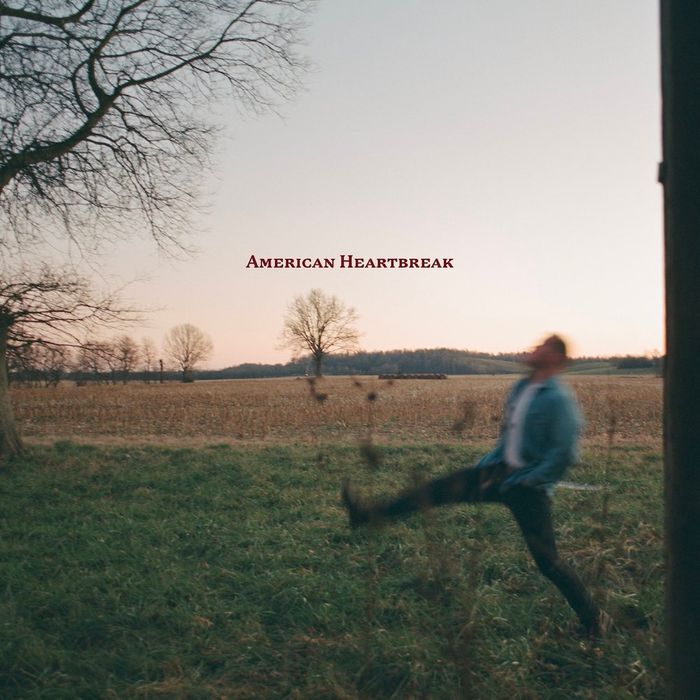 It’s not everyday an artist dares to release a double album as their major label debut. But Zach Bryan isn’t your typical artist. He paints well outside the lines and has managed to notch a fairly impressive career to this point; handfuls of singles and two independent LPs to his credit, Bryan defines the work on his own terms. While American Heartbreak is not billed as a double album, it stands at a looming and ambitious 34 songs.

The Oklahoma native forges American Heartbreak with a blacksmith’s skill, chiseling cold chunks of pain into marble-like figurines. “I wanna’ die today, so I can learn to live for more,” Bryan proclaims in ‘Corinthians (Proctor’s)’, drawing a link between his grandfather’s life and his own. This line serves as the emotional foundation for most of the record. The singer-songwriter stretches into themes around addressing oppressive thoughts (‘Cold, Damn Vampires’), death (‘She’s Alright’) and revisiting reckless youth (‘Younger Days’).

Bryan sings with brilliant command. He’s penned wholly personal stories with such stinging specificity that it becomes a universal tale, unbound by all man-made limitations. Even his rendition of ‘You Are My Sunshine’, a Jimmie Davis classic covered by everyone from Gene Autry to Johnny Cash, feels intense and wrought deep in his soul.

Shoveling lyrical lumps from his emotional furnace, Bryan fuels the album’s brightest moments with the same commitment.  “Hold on, hope is on the way”, he promises with ‘The Outskirts’, a search for a simpler life. Later, he longs for reattachment to an old friend with ‘Oklahoma City’, as he sings, “You won’t stay for long ‘cause you won’t stop your running.”

The album’s final six-song dash, including ‘Half Grown’ and ‘’68 Fastback’, bowl you over. And you won’t expect it. “Forgiveness ain’t an easy road to go”, he stresses on the first of the lineup. It’s a tremendous emotional crescendo, bookended with the spoken-word poem titled ‘The Road I Know’. Acoustic guitar soundtracks his words with a crunchy complexion. With his final phrase, Bryan learns to accept the present as it is - pain and all: “I don’t know where I am, but I know exactly where I am.”

American Heartbreak is not all moody musings. ‘Heavy Eyes’ and ‘Whiskey River’, for example, serve as musical showpieces to demonstrate the full scope of his genre understanding. Ultimately, the album’s imposing 34 songs are both an asset and a detriment. It’s a tall ask to stay around and enjoy the ride. But if the listener is willing, it’ll be well worth the trip.

American Heartbreak is out on Friday 20th May via Warner Records. You can purchase the record from Holler's selected partners below: 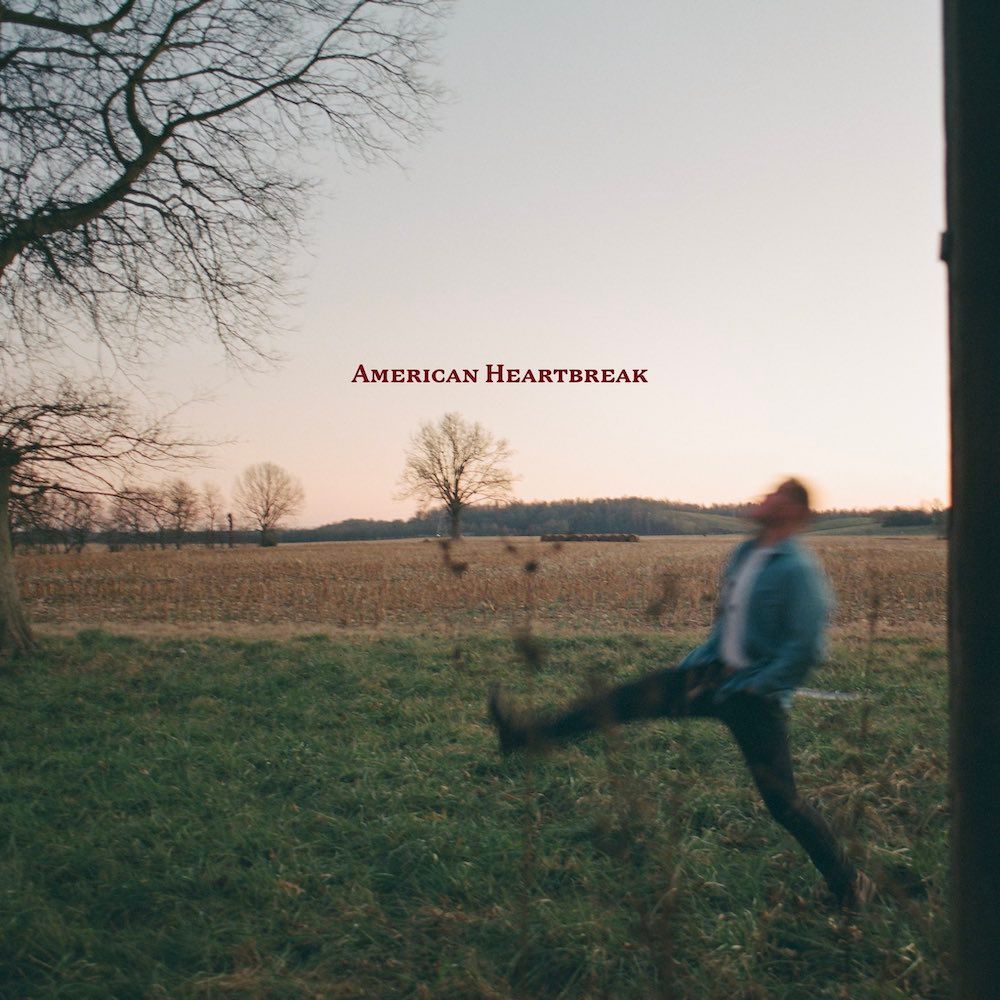