Zach Bryan's ‘Something in the Orange’ Hits No. 1 on Billboard's Hot Country Chart

It may feel as though Zach Bryan's smash hit single, ‘Something in the Orange’, has already racked up every accolade possible, given the immense success it has enjoyed throughout 2022.

However, the start of a new year has brought with it a brand new achievement for the visceral ballad. ’Something in the Orange’ has taken the No. 1 spot on Billboard's coveted Hot Country chart. 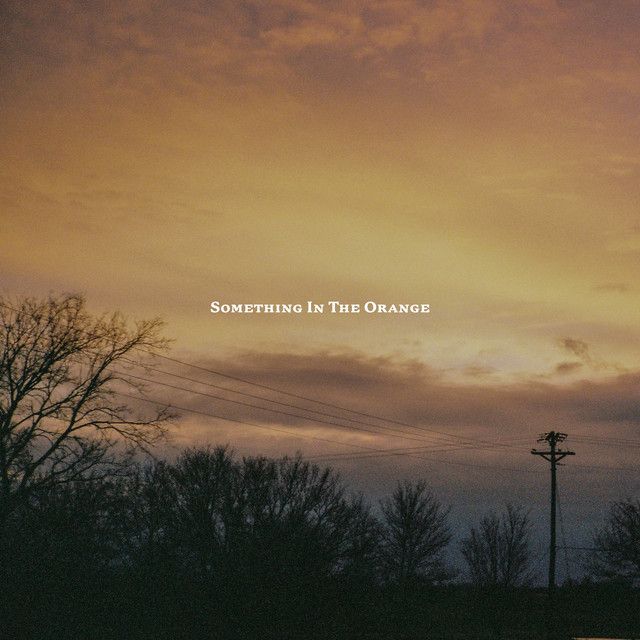 The stirring, heartbroken ode to lost love finds Zach staring off into the horizon, desperately searching the sun's light for answers as to whether his love will return.

After initially feeling hopeful, the song ends with the dawning realisation that she's never coming back (“Something in the orange tells me you're never coming home”).

The anthem went viral in 2022, but has been given a new lease of life following the release of a live version of ‘Something in the Orange’ on Christmas Day, as part of Zach's surprise album, All My Homies Hate Ticketmaster (Live From Red Rocks).

This hasn't caused Zach Bryan to slow his drip-feed of new music, however, as on the same day he shared the music video for ‘Dawns’ as a fan-exclusive, before removing it soon after.

In the past couple of months, the Oklahoma songsmith has also teased snippets of a number of other unreleased songs, including one written in honour of his one-year anniversary with his girlfriend.

While fans await the official release of these tracks, which will presumably feature on Zach's upcoming studio album, Writers and Fighters, it seems they are continuing to enjoy the wealth of music he put out last year. Many consider ‘Something in the Orange’ to sit at the pinnacle of his expansive discography, which includes Zach's acclaimed American Heartbreak and Summertime Blues EP.

Now, the song is also situated atop Billboard's Hot Country charts. Towards the end of the year, the single was also chosen as one of Holler's 2022 Songs of the Year.