Zach Bryan's ‘Motorcycle Drive By’ Hits No. 1 on iTunes

Zach Bryan's anthemic ‘Motorcycle Drive By’, which originally appeared on his 2022 EP, Summertime Blues, has reached No. 1 on the US iTunes Country chart. The uplifting, high-energy track has also taken the No. 2 spot on iTunes’ all-genre chart. 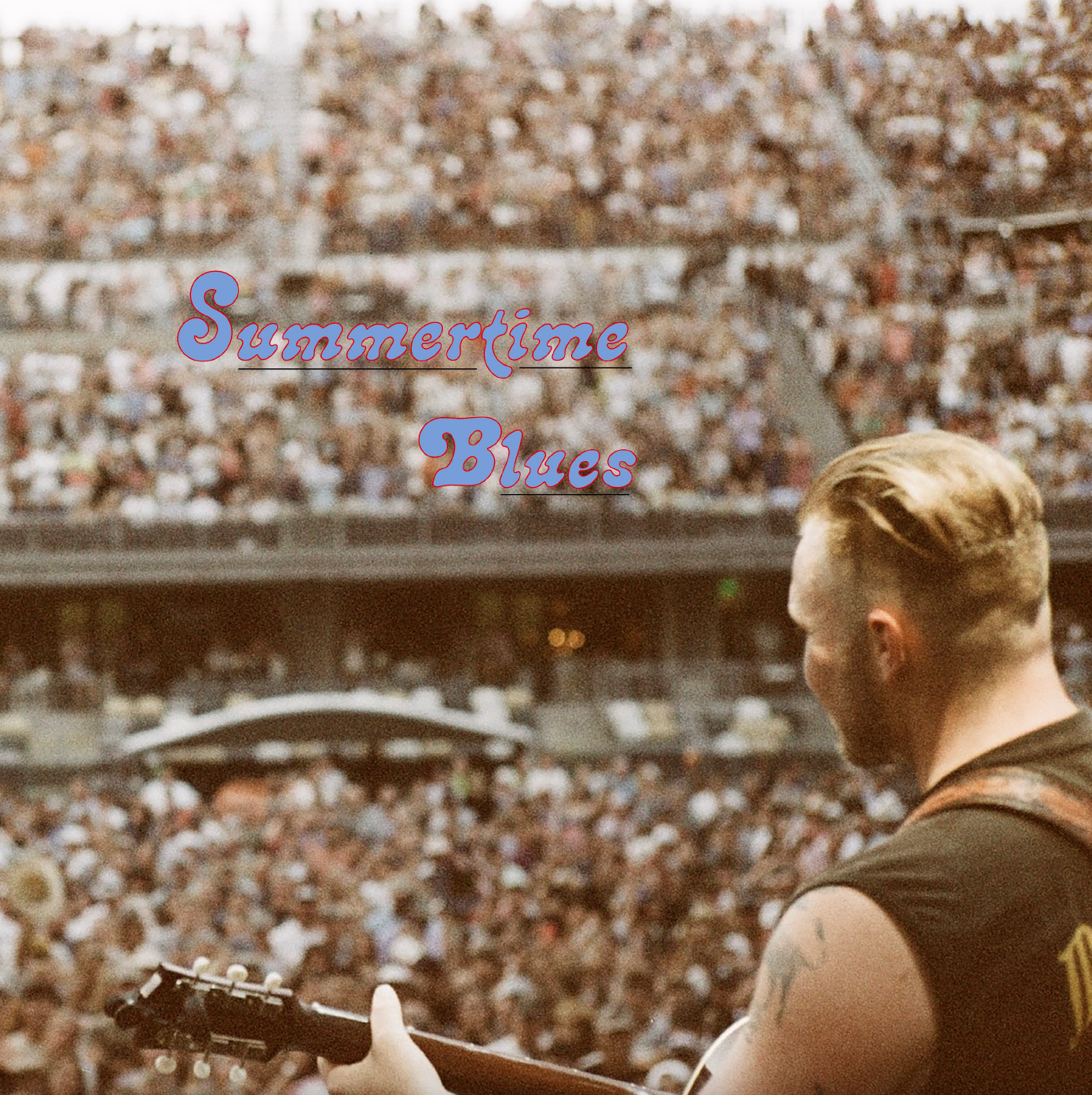 The song's resurgence comes in the aftermath of Bryan's celebrated appearance on the latest episode of Yellowstone. Bryan's music has been a long-time staple of the show, but this marked the first time that the Oklahoma songsmith appeared in person.

Playing the part of a county fair band, Bryan and his team performed ‘Quittin’ Time’ and ‘Summertime Blues’, as well as ‘Motorcycle Drive By’.

The track also drew some less welcome attention on Twitter, with artist Rich O’Toole claiming that elements of the song had been pinched from his 2014 release, ‘Take My Heart’. Bryan's fans were quick to come to his defence, while Bryan himself also dismissed O'Toole's comments.

Zach Bryan later went on to underline that he meant no disrespect by his retorts, and even posted a video of him and his friend singing along to ‘Take My Heart’ on a road trip.

Bryan penned ‘Motorcycle Drive By’ following a road accident, after which he felt compelled to reiterate his love for his best friend and girlfriend. It serves as one of many highlights from Summertime Blues, and many listeners will be hoping that he includes ‘Motorcycle Drive By’ on his upcoming live album. Bryan dropped a few hints regarding the tracklist for this hotly anticipated project earlier in December, and fans suspect it might even drop before the year is out.

Never one to slow down, Zach Bryan is also gearing up to release a new studio album, which he revealed would be entitled ‘Writers and Fighters’. Although he is yet to confirm the record's release date, it is expected to arrive in February 2023, and could feature an unreleased track that Bryan recently teased on his socials.