Morgan Wallen Earns New RIAA Certifications for ‘Thought You Should Know’, ‘You Proof’ and ‘Wasted On You’

‘Thought You Should Know’, Wallen's touching ode to his mother, has gone Platinum, while ‘Wasted On You’ has been certified a staggering five-times Platinum.

Completing the trio is Wallen's monster hit, ‘You Proof’, which is now double-Platinum. Shortly before Christmas, the uptempo track became the longest-running Billboard Country No. 1 of all time.

One of the Sneedville chart-topper's new ‘sampler’ singles, ‘One Thing At A Time’, runs in a similar vein to ‘You Proof’, with an infectious beat elevating Wallen's heartbroken hook into a surefire earworm. Many suspect that once ‘One Thing At A Time’ is released to Country Radio, it won't be long before it becomes Wallen's next No. 1. 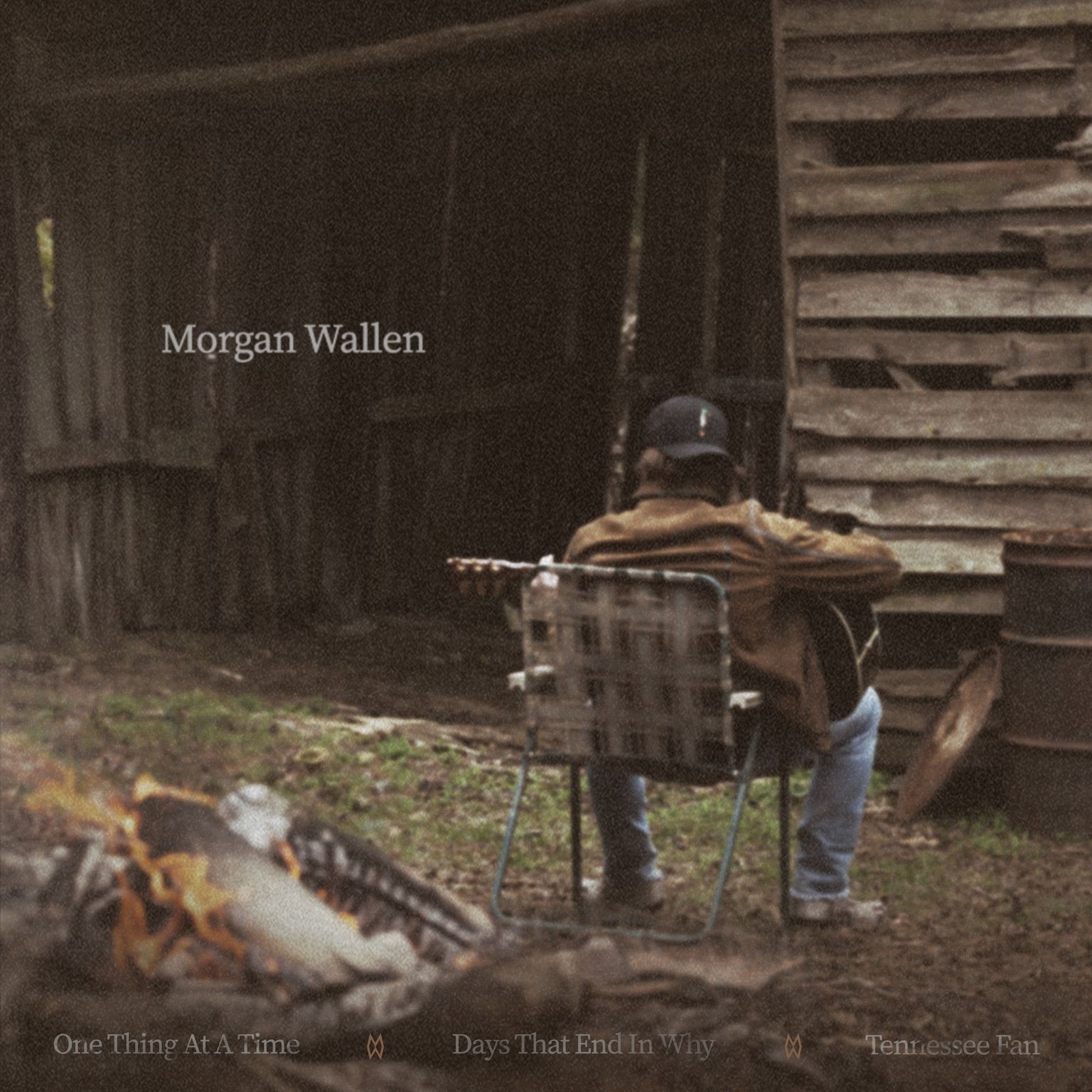 Morgan Wallen is currently gearing up to embark on his mammoth world tour, which kicks off in New Zealand in March. In tandem with the tour announcement, Wallen released three ‘sampler’ songs, which will feature on his hotly anticipated follow-up to Dangerous.

While we are yet to receive an official release date, Wallen's fans are speculating - and hoping - that the album might drop before he begins his One Night At A Time tour in a couple of months’ time. The singer-songwriter has teased a handful of a tracks that could appear on the track-list, including ‘Whiskey Friends’ and, more recently, ‘Keith Whitley’.

In anticipation of releasing the album, it's safe to say that Morgan Wallen will need to make space for a multitude of new RIAA plaques.

For more on Morgan Wallen, see below:

Morgan Wallen's ‘You Proof’ Is The Longest Running Billboard Country Airplay Chart No. 1 Ever