Additionally, the lead single from the record, ‘Heart Like A Truck’, currently sits at No. 1 on iTunes’ US all-genre songs chart. 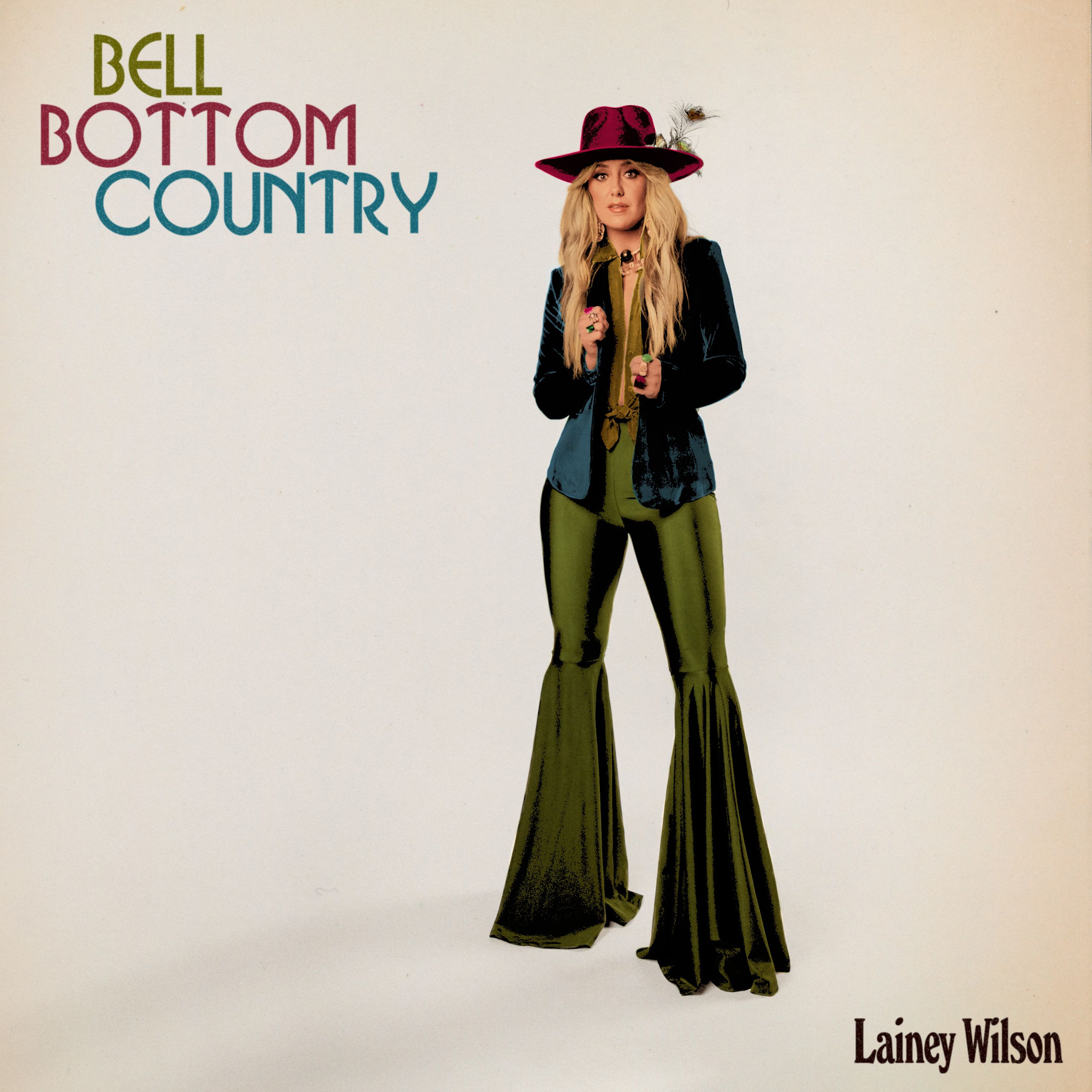 It's an impressive one-two from the Louisiana artist, but not an unsurprising achievement, given the deserved acclaim that Bell Bottom Country was released to in October.

The album's success has been given an additional boost from Lainey's role in the latest Yellowstone season as Abby. Two new songs from Lainey also featured in the Season 5 soundtrack, ‘New Friends’ and ‘Smell Like Smoke’, both of which have been added to Bell Bottom Country.

Alongside her No. 1 album, Lainey continues to hold onto the US iTunes No. 1 spot in the all-genre songs chart with ‘Heart Like A Truck’.

Bell Bottom Country was named as one of Holler's 2022 Albums of the Year. Earlier in 2022, off the back of the project, Lainey received two CMA awards for New Artist of the Year and Female Vocalist of the Year. During the ceremony, Lainey also performed her charismatic collaboration with HARDY, ‘wait in the truck’.

For more on Lainey Wilson, see below: