HARDY Goes on Wild, Stranger Things-Inspired Trip in Music Video for ‘the mockingbird & THE CROW’

The majority of HARDY fans have spent the day diving into the multi-dimensional world of his new album, the mockingbird & THE CROW. But soon after releasing the project, HARDY took fans on another psychedelic, cinematic journey through the music video for the album's title track. 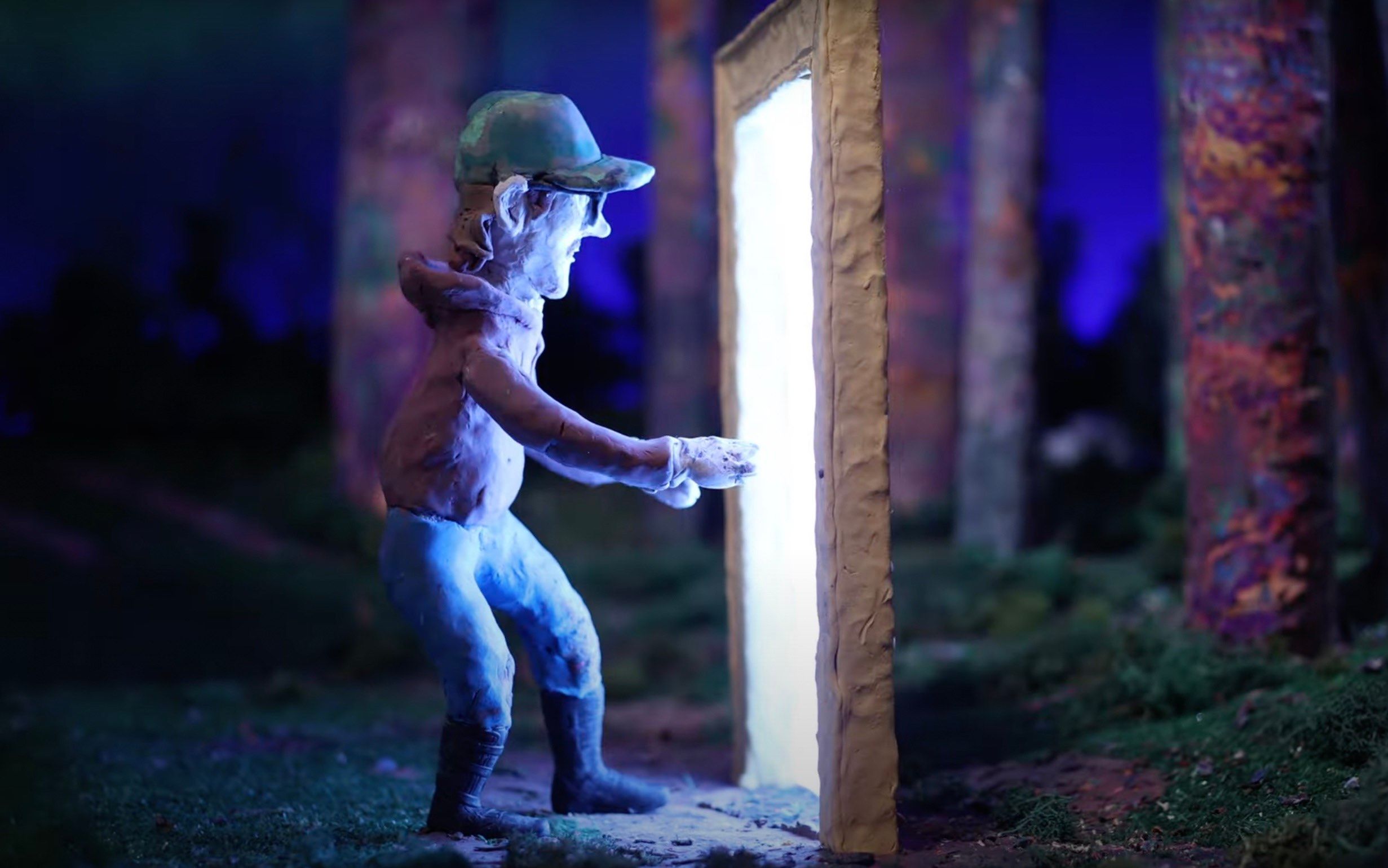 In the claymation video, which was produced by Lee Hardcastle and David Daniels, HARDY is transformed into an animated version of himself. We find him spending time at his home, donning his trademark, country-themed hoodie and ball-cap.

After being harried by phone calls from mysterious men in suits - presumably symbolising the cold-hearted, corporate side of the music industry - HARDY decides to head out in his truck to the woods.

Sat beside his dog and the warm glow of the fire, HARDY's drink is then poisoned by a crow that lands next to him. A mysterious door appears out of nowhere, and, after passing through it, HARDY's rural idyll mutates into a dark, Stranger Things-inspired, Upside Down inversion of the forest.

HARDY is now dressed in the all-black outfit worn by the ‘rock’ persona that leads the second, CROW half of his album.

As the video moves towards its conclusion, HARDY is forced to fight off hoards of monsters with his shotgun. When the creatures spring back to life, HARDY realises there is only one thing that will destroy them once and for all - the unequivocal, unbeatable power of music.

The video finishes with HARDY returning through the door and emerging in his original country ensemble. Could this be hint that his next project - which he hinted would be Hixtape Vol. 3 - will be a country-leaning album, rather than a rock project, perhaps?

The video serves as the perfect visual representation of HARDY's half-country, half-rock opus, intensifying the already dark, sinister highlights of ‘the mockingbird & THE CROW’.

HARDY is set to perform another ominous offering from the new album, ‘wait in the truck’ on The Tonight Show Starring Jimmy Fallon on January 25. The Mississippi songsmith will then play ‘screen’, which also features on the project, on NBC's TODAY Show on January 26.