HARDY may be gearing up to put out his eagerly anticipated country-rock project, the mockingbird & THE CROW, but it seems the Mississippi native is wasting no time in getting started on Hixtape Vol. 3.

Speaking ahead of the release of the new album, HARDY revealed to Holler that “we have the ball rolling on Hixtape Vol. 3”.

Excitingly, it seems the next instalment in the popular series will contain plenty of surprises for fans.

HARDY outlined that the next Hixtape album ”is going to be completely different, but in the best way. Everybody’s going to be like, ‘No way, really?’” Although it's unclear as to what exactly this will entail, given the fact that collaboration is always at the heart of Hixtape, we imagine there will be some fairly left-field link-ups on Vol. 3.

As for the Hixtape founder himself, ahead of the previous instalment, HARDY said that he wanted the series to take on a life of its own, to the extent that he might not even appear on every single project. Despite this being an intriguing concept, many fans were disappointed at the prospect of HARDY not featuring on future Hixtapes.

However, those fans will be reassured by HARDY's recent comments, in which he underlined that he will play a role in each Hixtape album, even if this isn't necessarily as a featured artist. The singer-songwriter confirmed that he will be on Hixtape Vol. 3, before stressing that, “I should be on every Hixtape. In some form or fashion, I will be on every one”.

And it seems there will be plenty of opportunities for him to be involved, with HARDY highlighting his plans for the future of the Hixtape series: “We’re hoping that Hixtape goes for twenty years. I want it to be like the NOW That’s What I Call Music CDs, man, I want it to go on and on. You can always expect a Hixtape at least every other year”. 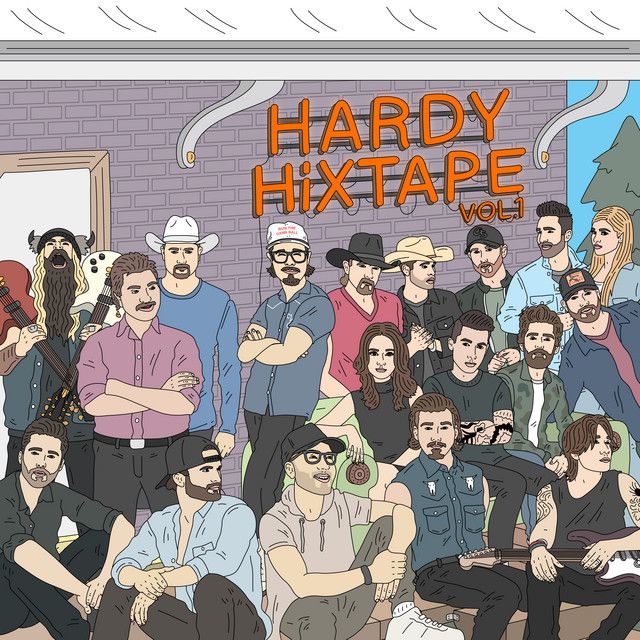 The first Hixtape volume served as HARDY's mission statement to the country music world in 2019.

It comprised a suite of unprecedented country collaborations that were compiled in the style of a Hip-Hop mixtape. Vol. 1 featured heavy-hitters such as Thomas Rhett, Morgan Wallen, Trace Adkins, Cole Swindell, Lauren Alaina, the late great Joe Diffie and more.

HARDY appeared on each of the down-home, backroad anthems for this first instalment, while the artist took a step back for Vol. 2, which he released towards the end of 2021.

Vol. 2 assembled an even bigger line-up, with the likes of Jon Pardi, Lainey Wilson, Midland, Marty Stuart, Jimmie Allen, Jake Owen and Ernest all lending their voices to the record. Of the fourteen high-octane tracks, HARDY only appeared on five. 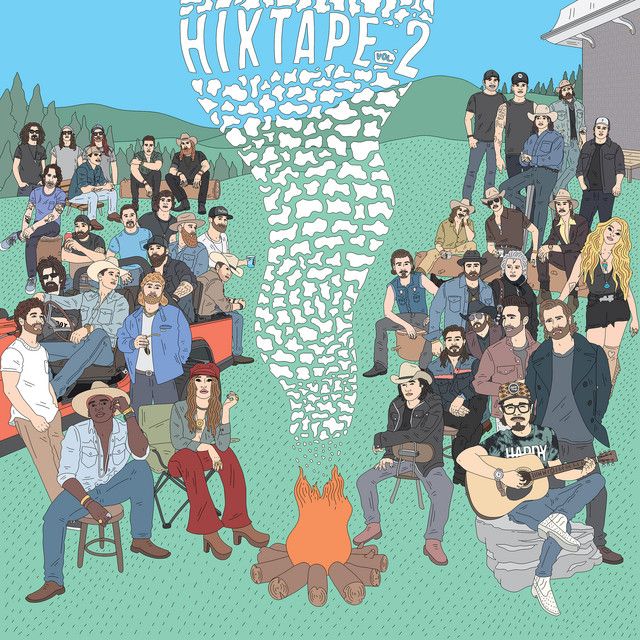 Either way, Hixtape Vol. 3 certainly seems as though it'll be worth the wait. During his conversation with Holler, HARDY dropped a final teaser with a wry smile: “The next one we have in the works is pretty bad-ass. So keep your ear to the ground - it’s going to be cool...”