Here we go! Another year, another group of exciting artists to cherish and lend our ears to.

From Kentucky Appalachian to rodeo country pop, 2022 in country will look even more diverse and versatile than ever before, and we can't wait to delve in.

Here is the Holler Editorial team's pick of 10 new country artists you need to hear in 2022. 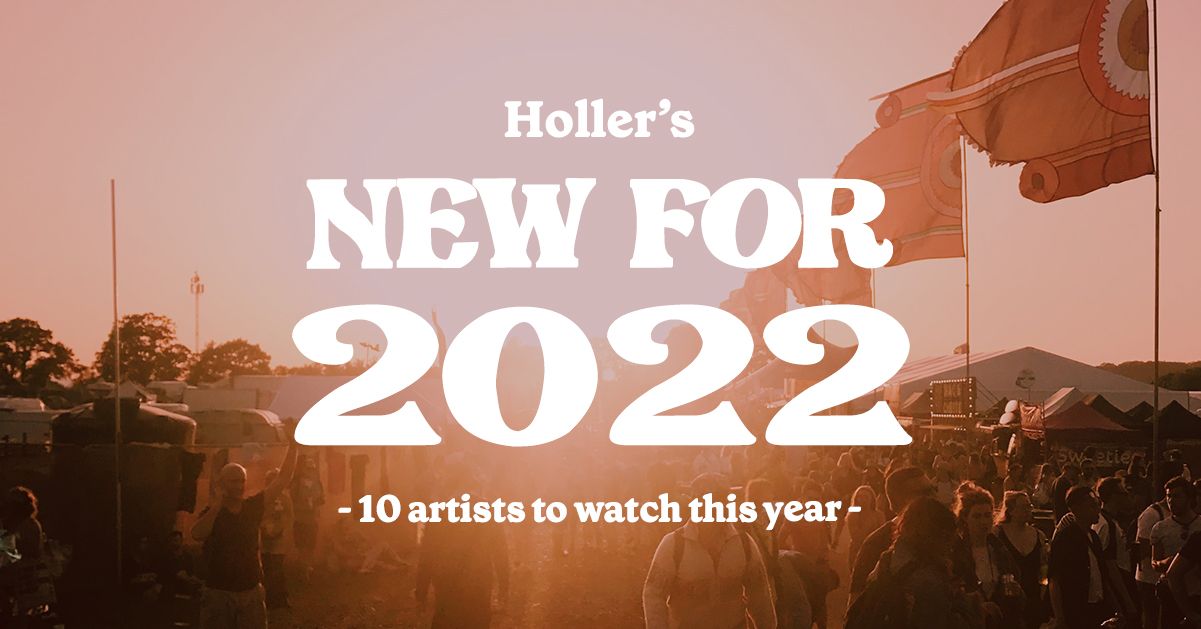 The Baltimore native had a remarkably successful 2021 - releasing her single 'Sober & Skinny', playing dates with The Highwomen, Jason Isbell and Reba McEntire and even performing at both the CMAs and ACMs.

So, with new music on the horizon, there's no doubt that in 2022 Spencer will cement herself as one of country's most important modern voices. 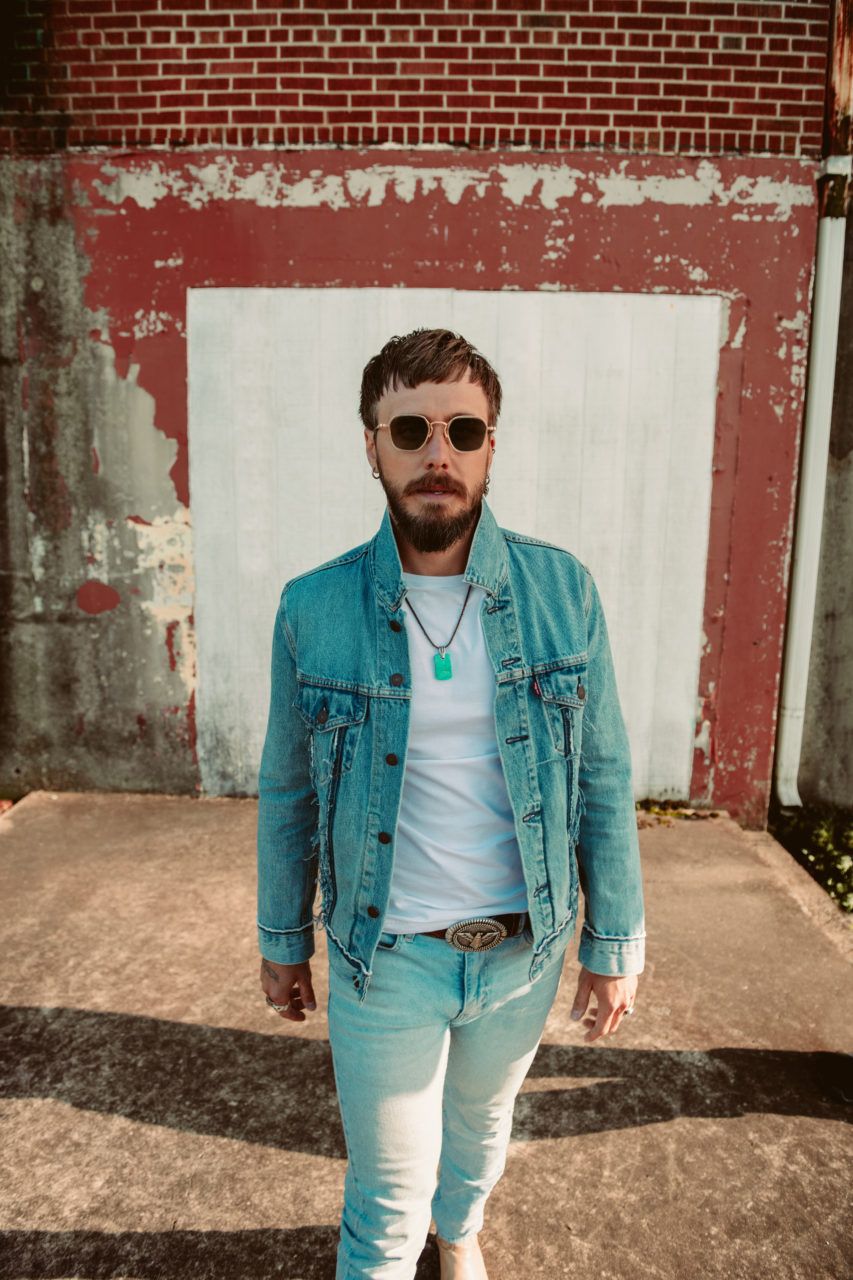 With the release of his debut album Backslider and a Brooks & Dunn tour support stint wrapping up 2021, Elvie Shane's certainly set himself up well for the year ahead.

The Kentucky artist went viral after his single 'My Boy' took over Tik Tok in 2020, and it's been an upwards trajectory ever since. Prepping for his first ever headline tour, which is set to kick off in February, Shane's "never been more ready to break the chains!”

By the time Conner Smith was six years old he was already writing his own songs. By the time he was nine, he’d signed to BMI as a writer.

Now, at the grand old age of 20, he's signed to Big Machine and is getting ready to go on the road with Ryan Hurd and Sam Hunt. His six-track album Didn’t Get Too Far will be released in January, but that title might turn out to be something of a misnomer.

At home on the ranch or at the rodeo, you’re not going to find many more country than Callie Twisselman.

Twisselman is finding the sweet spot in commercial country’s big pond, delivering candid country-pop full of honesty and heart. Best be careful, Callie will have roped you in before you know it.

For an album so intent on capturing the joy in the directionlessness of being on the road, it's funny how Margo Cilker created her debut album, Pohorylle, in the middle of lockdown.

But we're thankful she made that call - it's a wondrous record that unveils Cilker as one of the most enchanting songwriters around today. We can't wait to see what her journeys offer next.

The last two years might have felt like they barely got off the ground for a lot of artists, but Ruthie Collins is already off to a flying start in 2022!

The deluxe version of her critically acclaimed Cold Comfort album - picking up on the heat around her latest single ‘Hypocrite’ and adding to a bulging portfolio of country classics - pushed her enchanting take on adult oriented country even further into the spotlight.

Gabe Lee is one of the most genuine and compelling country artists we've found since Chris Stapleton was finally allowed to start releasing his own songs.

All set to release his third album in as many years in 2022, the Music City native's vulnerable honky-tonk jams will help you find clarity and empowerment in equal measure.

Cole Chaney’s 2021 album Mercy is a stunning documentation of desperation and sacrifice.

Centred around the nature and lives within his home state of Kentucky, Chaney’s acute observations, coupled with the emotional integrity of his delivery, capture the legacies and values of those around him; making him a poet of the present.

Her evocative songwriting is rooted in coming-of-age reflection, addressing young love, home and hope with a unique and candid outlook.

If Bobby Dove’s Hopeless Romantic passed you by last year, then you’re already playing catch up on one of country music’s most exciting new voices.

The Canadian singer’s refreshing take on classic country has been lovingly crafted with an obvious affection for its golden age, without ever succumbing to nostalgic fetishism. Like Charley Crockett, they make the kind of music that’s keeping the very heart of country beating.

Listen and subscribe to Holler's New for 2022 playlist below now: