Summer has officially begun, which means festival season is in full swing around the world. Chris Young is among the stacked line-up of artists heading to The Long Road festival this August to kick off his string of UK shows. The second stop on his trip, Young will headline the three-day music and lifestyle camping festival, along with The Cadillac Three, Drake White, Brandy Clark and more.

Young’s return this year marks his first time performing in Europe since 2019 and he’s “pumped” to see his fans again. Before starting out in Glasgow and Leicestershire, he needs to round up his crew, pack up the essentials and most importantly, decide on his setlist.

With the countless amount of radio stations and endless streaming opportunities in the US, many artists are used to their singles becoming the fan-favorites. But in the UK, Young has discovered that it’s often the deep cuts that get more love. Because of this, he’s making sure to bring a mix of songs to the stage with him this time around.

“One thing that's really rung true is the fans’ depth of knowledge of the album cuts. It’s just so surprising. People have really looked into your music and they know every facet of it backwards and forwards. It's so gratifying, because obviously it's a much different situation in the UK”, he shared.

When thinking about his song selections, the ‘At the End of the Bar’ singer thought back to the advice he received from fellow country megastar, Brad Paisley, ahead of his first trip abroad. He warned Young to be careful about whipping out a song spontaneously on stage - a mistake Paisley has made himself.

“He goes, ‘Don't do it on stage. Somebody asked me for something from our first album one time and I didn't even remember how to play it.’”

Keeping this in mind, Young plans to have a few extra options ready to fulfill the audience’s requests. He noted how “humbling” it is for fans to seek out his music and have the strong desire to sing back to him during a show.

One thing’s for sure, he will be bringing along music from his latest Famous Friends deluxe album. The expanded version of his 2021 release serves as a thank you to fans for blowing it up with an immense amount of love, and includes more collaborations with Old Dominion, Jimmie Allen and Cassadee Pope, additional new singles and even newly recorded versions of fan-favorites, ‘Think of You’ and ‘I’m Comin’ Over’.

Just as the deluxe album leveled up his music for fans, festivals also make the country music listening experience superb for all parties involved. Ahead of his set at The Long Road Festival in August, we caught up with Young to reminisce on his top five favorite sets he’s experienced as a country music fan throughout his life.

This particular experience was at a festival out in California, where I got to open and then go watch. I played very first on the stage and then got to watch all these people get up. I'm a huge Kenny Chesney fan and obviously anyone that's seen him on stage knows how awesome he is. This was just a really cool set. 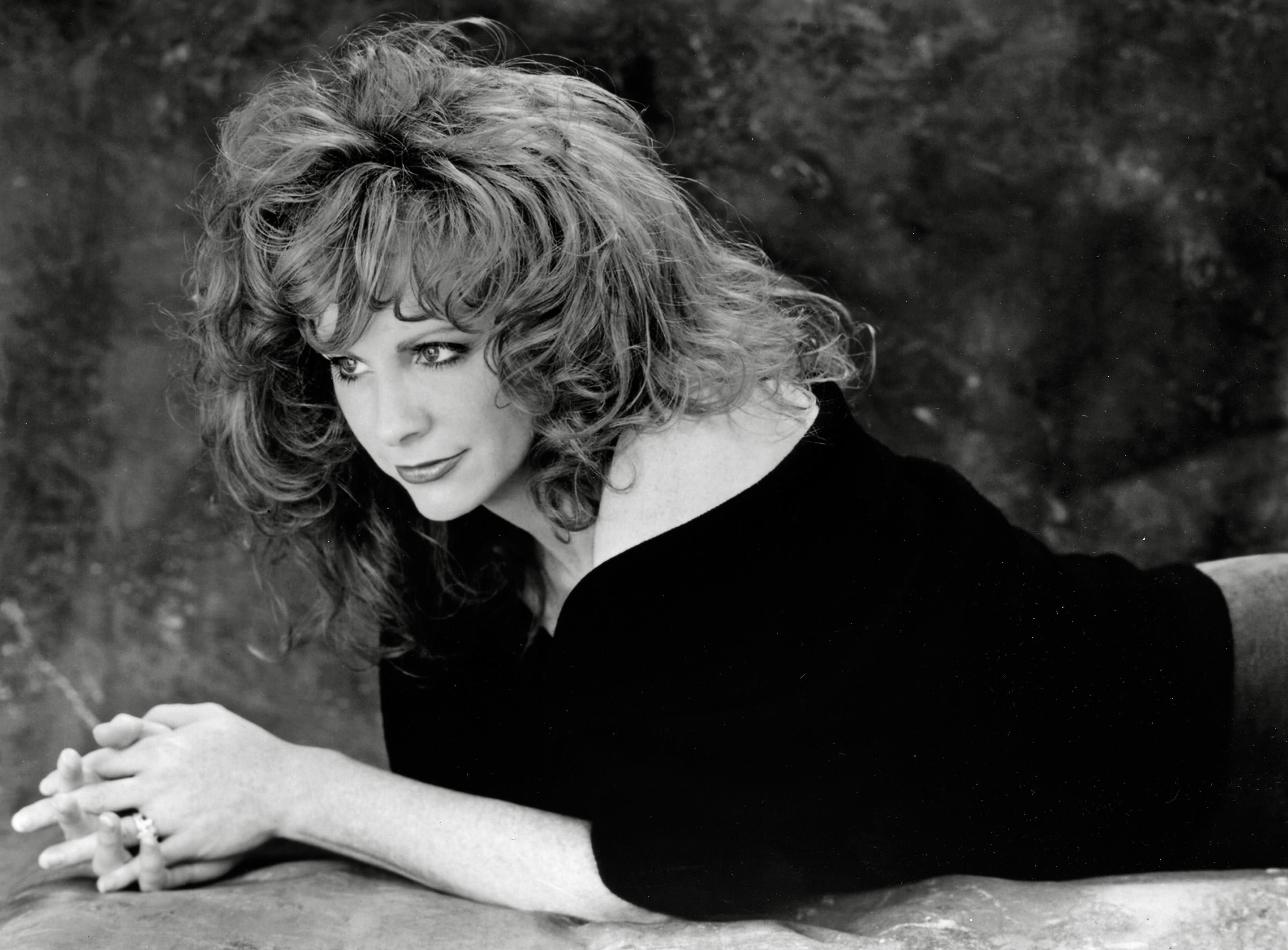 Reba and George did a stadium gig at Tiger Stadium, LSU, down there in Louisiana. It was the best of both worlds. It was perfect. I would pay to go see both of them individually but here, because I opened this show, I got to sit at the side of the stage and watch two people that may as well be on the Mount Rushmore of country music. It was just a really awesome night.

George Strait’s presence on stage is just magnetic. I could probably rattle off about 40 George Strait songs on a guitar right now. Then Reba, there aren’t many artists as iconic than her. You don't even have to say her last name and you know who she is. She had a couple of costume changes and I thought that was amazing.

I remember being a kid going to my very first fanfare and waiting in line for autographs at what is now known as CMA Fest. It was a while back, but watching all of the artists rotate up and do two or three songs, especially Trace Adkins - I just fell in love with it. Talk about inspiring. I remember thinking, man, I wanna do that too. 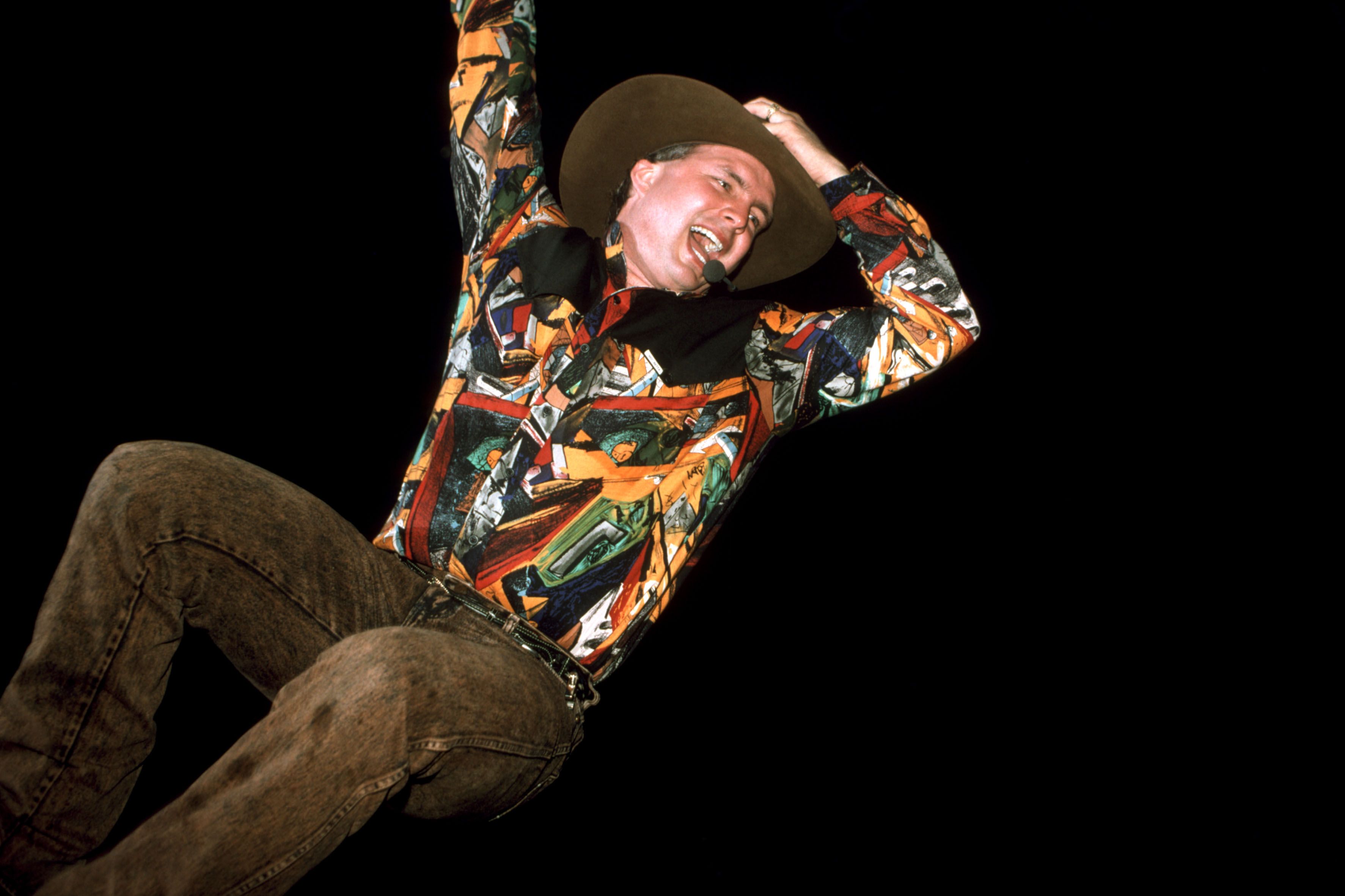 One of my favorite experiences was getting to see Garth Brooks when he did the seven shows in Nashville at the arena after it flooded. It wasn't necessarily like a true festival, it was a little different, but that was the one person my dad wanted to go see. Just having that connection of me and him sitting there watching Garth Brooks, one of the greatest entertainers in country music period, was amazing.

I was a kid and at the time of this set - my mom was a single parent to me and my sister. She won tickets on the radio to the amphitheater right outside Nashville, called Starwood Amphitheater, which doesn't exist anymore. We went out there and the headliner that night was Vince Gill - that was like my first festival-style, really big show. I was like, oh my God, this guy is it, and I've never stopped thinking that.

Since then, I’ve gotten to work with him, meet with him and sing with him. He’s an incredible person – a humanitarian, guitar player, songwriter, producer, singer, all the things. That was my very first moment of seeing someone on stage as a kid. This one's locked in at number one for me.

Chris Young will be headlining The Long Road Festival in Leicestershire, UK from 26th - 28th August. Click here for all the info and to purchase tickets. 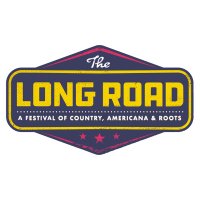