All but one of the tracks in this list of the best Garth Brooks songs have seen the artist top either the Hot Country songs or Country Airplay charts, in a career which has spanned over three decades and achieved millions of sales.

Considering his longevity within the genre - and the array of hidden gems nestled amongst his 16 studio albums - it was a challenge to narrow down this list to just 12 songs, but we’ve sure given it our best shot.

Here are the best Garth Brooks songs according to Holler. 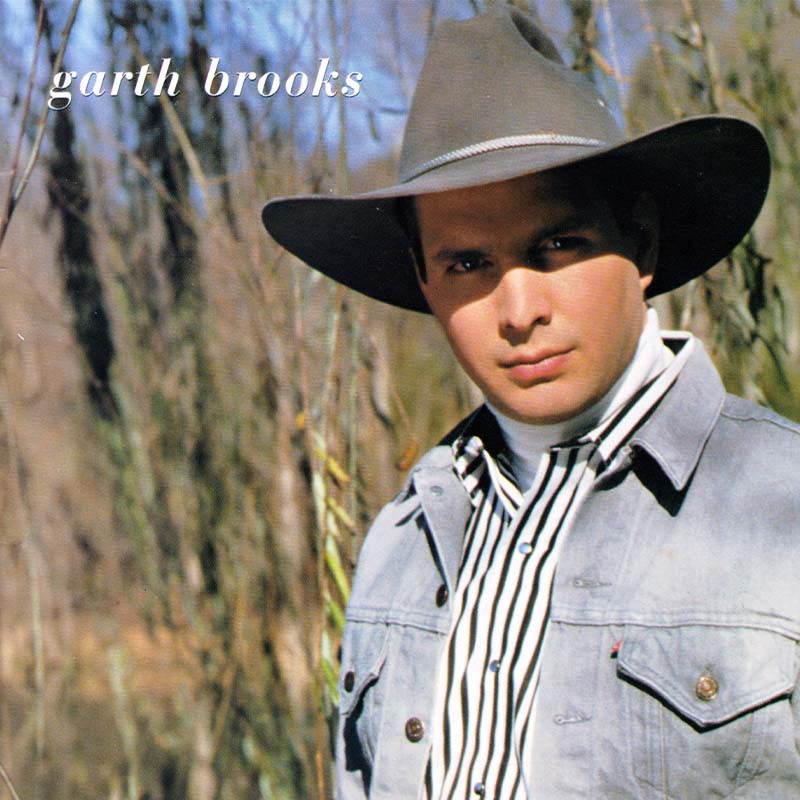 Much Too Young (To Feel This Damn Old)

Right back to where it all began. 'Much Too Young (To Feel This Damn Old)' was released in March 1989 as his debut single.

The only song from this list not to make the top spot - it peaked at number eight on the Billboard Hot Country Songs charts - it's gone on to become a firm fan favourite and a signpost back to his neo-traditionalist beginnings. 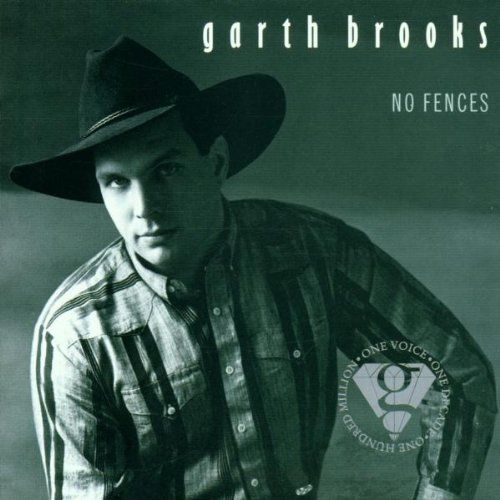 If you've ever been to see Garth Brooks in concert, or even just listened to a live recording of 'Unanswered Prayers', then you'll know how much this song means to his audience. Often the singer has to do little more than start the song off before the crowd take over, singing every word back at him at the tops of their voices while he just stands back in awe.

The song is based on a real-life incident in Garth's life when he ran into an old high school sweetheart at a football game with his wife at the time, Sandy Mahl.

The song ends with Garth realising that he is happier now with his wife than he would have been if he'd had his juvenile prayers answered. "Every time I sing this song", he says. "It teaches me the same lesson... happiness isn't getting what you want, it is wanting what you've got." 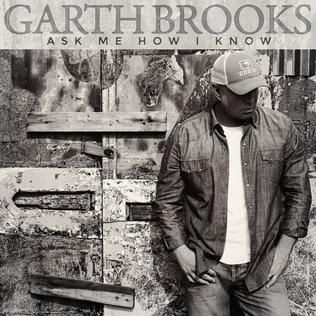 Ask Me How I Know

‘Ask Me How I Know’ was written by Mitch Rossell, and featured on Brooks’ 13th studio album, Gunslinger.

In the song, the protagonist tries to pass on some words of wisdom about someone’s love life, drawing from their own experiences.

It peaked at number 13 on the Hot Country Songs chart in 2017, but topped the Airplay charts in the same year, making it Brooks’ latest number one.

To Make You Feel My Love

Brooks' version of this classic love song, released in ‘98, topped the country charts and led to Grammy nominations for both Brooks and songwriter Bob Dylan respectively, before featuring on the soundtrack of the film Hope Floats.

Though it’s still very much a country reimagining, Brooks usual twang isn’t as audible as we hear a softer side to his voice. Nevertheless, he definitely puts his own stamp on this classic. 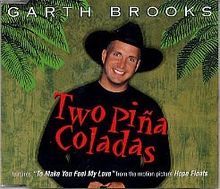 This song, about a man escaping to the beach and chasing his troubles away with two piña coladas topped both the US and Canadian country charts in 1998.

It’s a real feel-good, mood booster of a song – the uplifting nature of the lyrics and production is solidified by the large crowd of singers that join Brooks for a rousing final chorus. 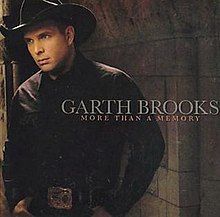 More Than A Memory

While the chorus of this 2007 hit is unquestionably what makes it so great, the addition of the strings here really helps the emotion hit home.

The mid-tempo heartbreaker was written by three particularly famous faces: Lee Brice, Billy Montana and Kyle Jacobs. At the time, it became the first song in the history of the Billboard Hot Country Songs chart to go straight in at number 1. 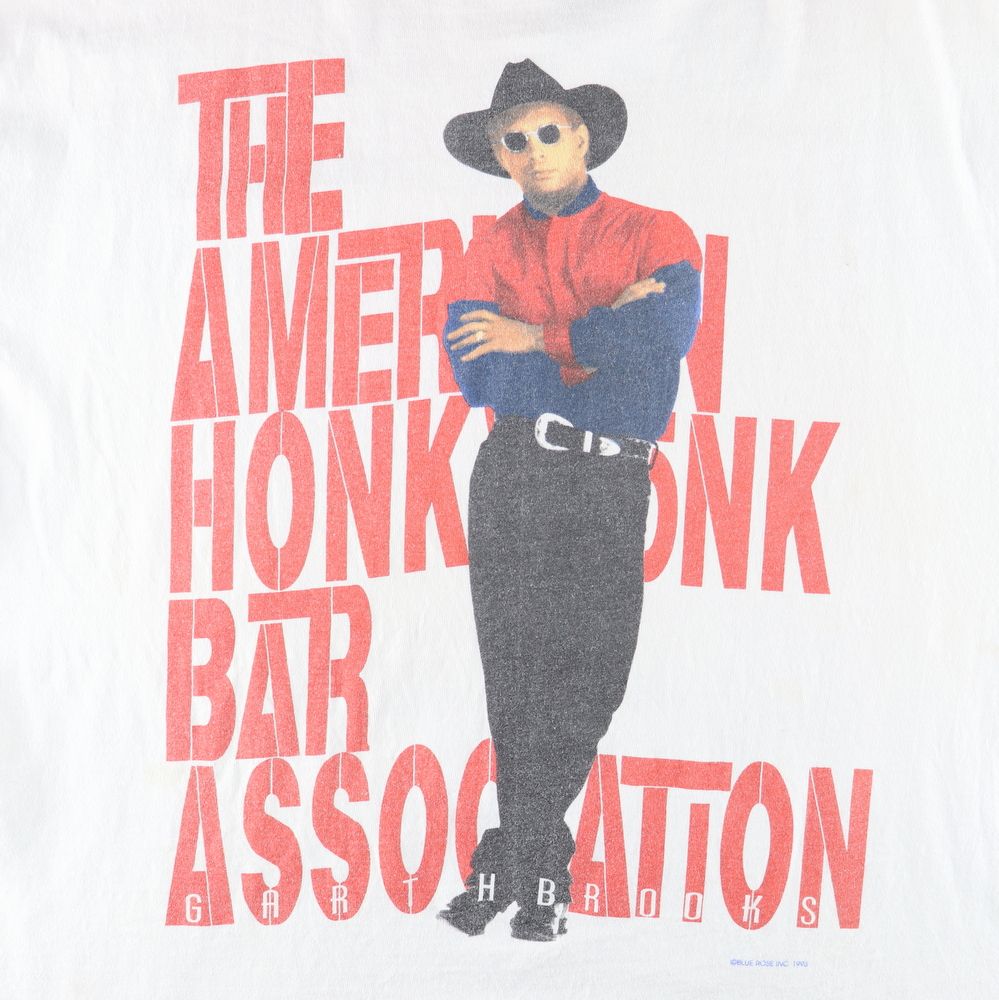 This song does what it says on the tin; it’s a real Honky-Tonk anthem.

It’s certainly a number you could get up and dance to in downtown Nashville, the lyrics comparing bars to fraternal organisations or support groups for the working class. It’s a fun-filled classic from the Oklahoma native. 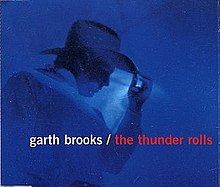 Though originally recorded by Tanya Tucker, Brooks was the first to release the song.

Its quality lies in the lyrics; the title sets up a double entendre that at first takes on a literal meaning - referring to the weather - but which becomes a clear reference to the temper and emotion that passes between the two protagonists of the overall story. 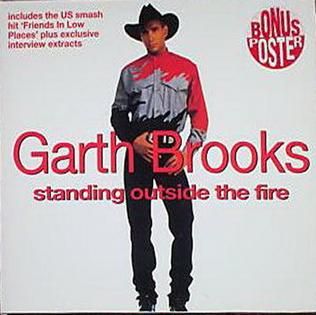 Standing Outside The Fire

'Standing Outside The Fire' is an inspirational song. The focus lies with Brandon, a child with Down syndrome who chooses not to participate in his school’s Special Olympics, but instead signs up to the regular event.

The video depicts an argument between his mother and father as to whether this is the right choice. 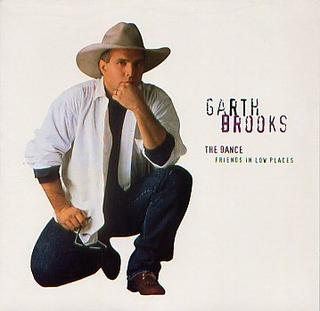 From that infamous piano run to the strings on the second verse, not to mention its flawless lyrics – kudos has to be given to Tony Arata, the writer behind this smash hit.

It’s another sad song with a double meaning; it's a love song about the end of a relationship or a tragedy about someone dying whilst living their dream.

Widely thought of as Brooks’ signature tune, ‘The Dance’ featured on his debut album and got to number 1, where it stayed for three weeks.

Undeniably one of Brooks’ most well-known tunes. ‘If Tomorrow Never Comes’ was written by Brooks and Kent Blazy and was released as the second single from Brooks’ debut album – one full of so many incredible songs.

Contrary to popular belief, Brooks didn’t write this as a love song in the traditional sense, but instead about the love of a father to his daughter.

He has often referred to this song as his signature, with it going on to reach number 1 in the States in 1989. 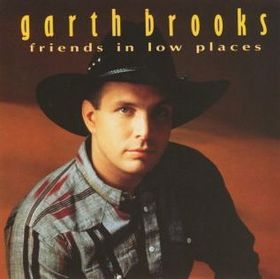 Have you actually ever visited a Honky-Tonk if the band hasn’t played this song at least once before you leave?

The song was given to Brooks to record before the release of his debut album. It ended up featuring on No Fences, one of his nine albums that have been given Diamond status by the RIAA for selling over 10 million copies.

Listen to Holler's playlist of Garth Brooks' Top 10 Hits below. Brooks' latest album, 'Fun', is out now via Pearl Records.