Tyler Childers - Can I Take My Hounds to Heaven?

Can I Take My Hounds to Heaven? is proof that artists like Childers should never be pigeon-holed; they can bring to life anything they set their minds to with flawless execution. 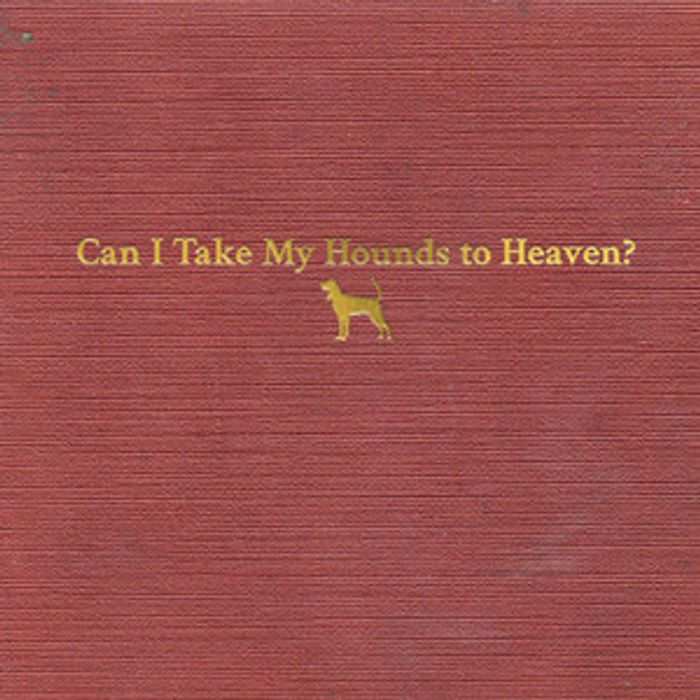 Tyler Childers continues to explore and experiment with Can I Take My Hounds to Heaven?, an epic triple album highlighting the Eastern Kentucky artist’s ongoing spiritual journey and present mindset.

In the same way Childers’ credits 2020’s Long Violent History in helping him to get sober, elements of Can I Take My Hounds to Heaven? he recognizes as having kept him sane during the pandemic. The spirituality present in each of these songs acts as a grounding force for not just Childers, but anyone who listens.

The project’s stabilizing powers weave themselves just as much into the three traditional gospel tunes here – ‘Old Country Church’, ‘Two Coats’ and ‘Jubilee’ – as it does its five originals, one of which will be very familiar to fans. ‘Purgatory’, from Childers’ acclaimed 2017 album, is revitalized as a country soul breakdown, a far cry from its blistering bluegrass predecessor. Despite the potential fear of staleness by rehashing old favourites, a song about a man fearing for his soul after asking his girlfriend to pray for him is a perfect fit for this project.

Can I Take My Hounds to Heaven? imagines the project’s eight tracks in three different versions, through what Childers’ defines as the Hallelujah, Jubilee and Joyful Noise forms. The Hallelujah collection of tracks best encapsulates the band’s current live sound, while Jubilee infuses a jolt of gospel into the songs, with horns and group harmonies at the forefront of their sound.

Speaking of Childers’ band, this is the first of his albums to be recorded with The Food Stamps (Rod Elkins on drums, Craig Burletic on bass, James Barker on pedal steel and electric guitar, CJ Cain on acoustic guitar, Chase Lewis on piano and Jesse Wells on literally everything). As such, the record does wonders in showing how much the band have developed, enriching the record with a medley of country, rock, soul, gospel, funk and so much more.

The thing they do most importantly, though, is accentuate the spiritual journey Childers is taking along the way. Alongside the reinvented ‘Purgatory’, cuts like the title track, where Childers imagines a heaven where he could “spend forever runnin’ hounds and treeing ‘coons”, have helped him to discover that in the end, all we have is the love we’ve cultivated.

‘Way of The Triune God’, meanwhile, is a testament to the power of sobriety, and ‘Angel Band’, a meditation on Childers’ psychedelic experiences, is, in reality, a realization of all the different kinds of people that are populating heaven; a beautiful confirmation of Childers’ innate ability to find a sense of grounding, whatever mindset he may be found in.

A far departure from any of his previous work, Can I Take My Hounds to Heaven? is proof that artists like Childers should never be pigeon-holed; they can bring to life anything they set their minds to with flawless execution. Its songs are a reminder that despite our perceived differences, we’re all in this together and should focus on cultivating love rather than fostering hate.

Can I Take My Hounds to Heaven? Is out September 30th via Hickman Holler Records / RCA Records. You can purchase the record from one of Holler's selected partners below: 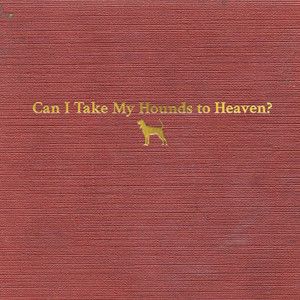