Deana Carter - Did I Shave My Legs For This?

Did I Shave My Legs For This? caught the fever that was tearing through country music in the 90s, as a new army of women spiced up tradition with a reinvigorated tone of feisty independence.

It’s been 25 years since Deana Carter’s debut album Did I Shave My Legs For This? came out; 26 depending on which side of the Atlantic you were on.

The record is a bit of a country music curio; crafted into two almost completely different albums - originally released in the UK in 1995, it was completely repackaged a year later by Carter’s US label Capitol Records, and only three of the original songs survived to make it to the new version. It turned out to be a masterstroke, the re-released version hitting the top 10 on the US Billboard charts and spawning three massive country no.1s.

In 1996, women in country music were about to hit the crest of some bountiful waves. The genre played catch up on third-wave feminism against a backdrop of Spice Mania and political sex scandals - women were top billing, with acts like Shania Twain and The Chicks outselling everyone but Garth Brooks and George Strait. Martina McBride, Reba McEntire and Trisha Yearwood were all coming off the back of an early 90s high, and LeAnn Rimes was breaking through with Blue. Into all that walked Deana Kay Carter, a 30-year-old country singer who’d all but given up on fame to pursue a career in rehabilitation therapy.

The daughter of the singer and guitarist Fred Carter Jr, she’d first given her singing career a shot when she was 17, but when no one came knocking, she put her musical aspirations aside and enrolled at the University of Tennessee instead. A little under a decade later she gave it another shot, and after one of her demo tapes caught the attention of Willie Nelson, Carter was invited to play the 1994 Farm Aid VII concert as the show’s only female soloist. It was that same demo tape that led to a contract with Capitol Records and the release of one of the most quintessential albums of the mid-90s.

Did I Shave My Legs For This? caught the fever that was tearing through country music, as a new army of women spiced up tradition with a reinvigorated tone and feisty independence. Carter’s breezy neo-traditionalism swept through like a breath of fresh, summery air, proving she was equally as capable of mixing it up in the honky-tonks as she was standing shoulder to shoulder with the McEntires and McBrides of the world, big belters like ‘Love Ain’t Worth Making’ and ‘Before We Ever Heard Goodbye’ ensuring that.

The title track itself is strangely atypical to the rest of the album. A bluesy barroom waltz, its narrator returns home after a spa day, only to discover that her husband is sat on the sofa, preoccupied with the TV and demanding beer - instead of preparing the romantic dinner-for-two she’d envisaged.

After reflecting on the promises of the luxury lifestyle that never came good, she heads for the door of the dilapidated mobile home, only pausing to deliver the titular eye-roller. It’s an uncharacteristically sassy endnote to an album that is made up, on the whole, by much lighter, more upbeat songs like ‘If This Is Love’ and ‘To The Other Side’.

One of the album's three number ones, ‘We Danced Anyway’ is a delicious slice of tropical country, replete with a la-la-la chorus and Spanish guitars. ‘Strawberry Wine’ was songwriter Matraca Berg’s autobiographical take on her own coming-of-age story in Luck, Wisconsin, and summers spent at her grandparent’s dairy farm. An aching throwback to first loves and lost innocence, Carter imbued the lilting waltz with a longing summery nostalgia that seeped across the whole album, becoming its centrepiece.

25 years on and the album stands up as one of the very best from the era. Mixing the country traditionalism of Patty Loveless and Kathy Mattea with the West Coast-leaning pop simplicity of Belinda Carlisle, Carter’s gifted every country music lover a go-to summertime soundtrack that feels as refreshing now as it did when it first came out.

You can purchase Didi I Shave My Legs For This? from Holler's selected partners below: 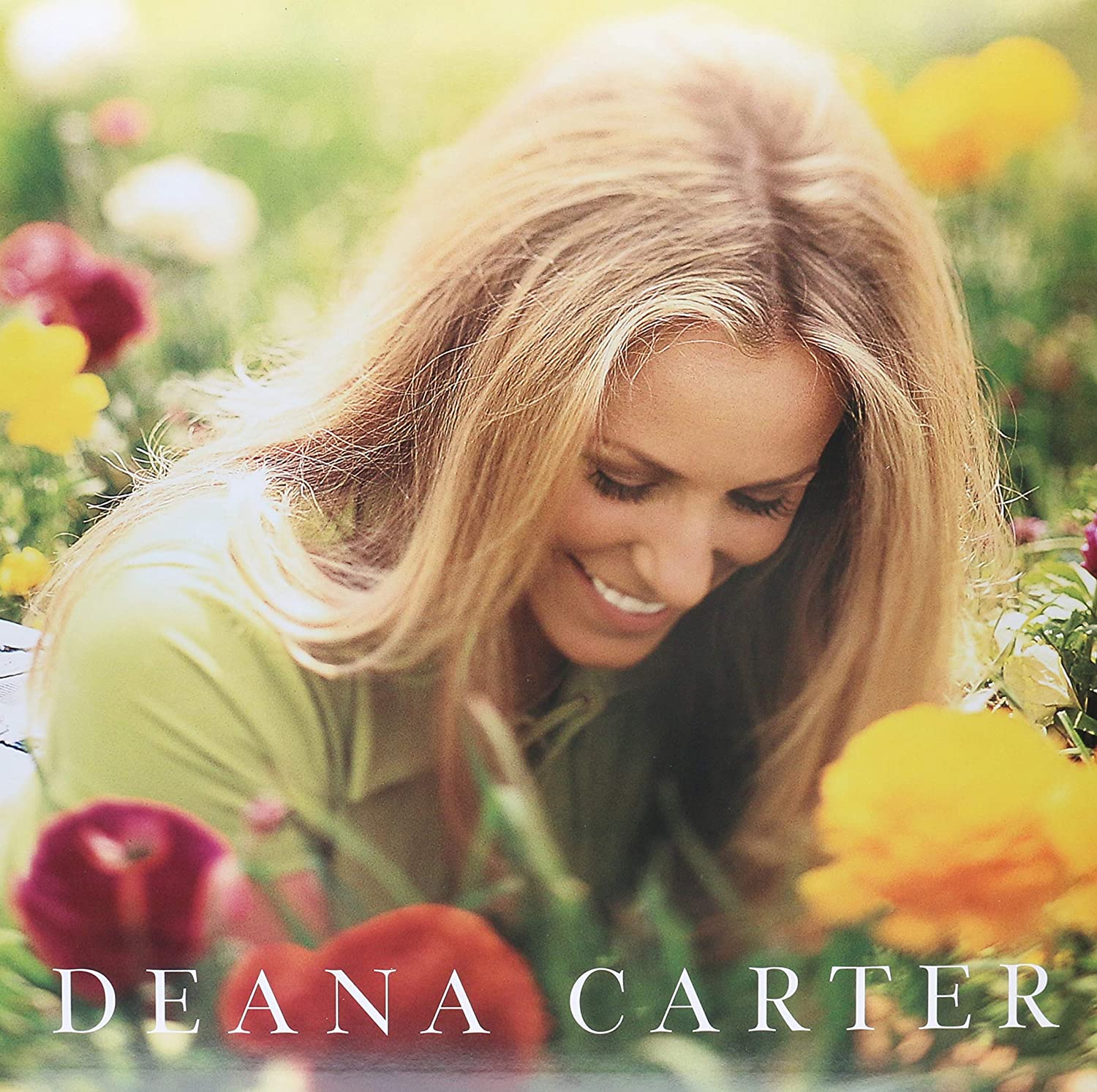