On Midnights, it’s clear that Swift may have been tested but she isn’t trapped; accepting that, in some games, there doesn’t always have to be a winner. 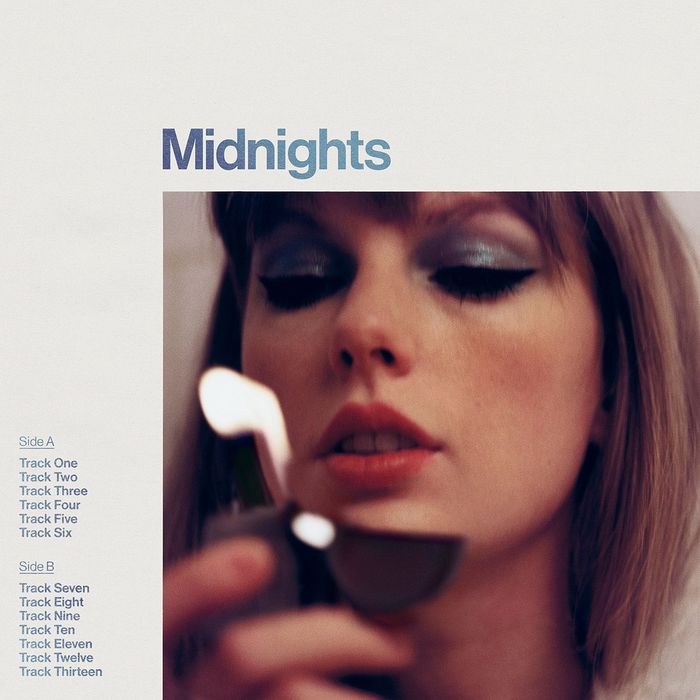 On your average midnight, do you sleep or scream?

When Taylor Swift went on two-thirds of a journey back into her country past for Folklore and Evermore, fans were left with their own nightmare of a scream unrealised; the bridge on Lover’s ‘Cruel Summer’ a stadium roof raiser that never got its shot.

Well, nothing on Midnights is quite as scream-worthy as ‘Cruel Summer’. But there’s a scream of another sort, one woozily self-aware and broad enough to take in the nine albums that proceeded it. There’s the endearing sincerity of Swift’s early albums, the polished pop of 1989, the fury of Reputation, the engulfing fog of Lover, the darkness and profanity of Folklore and Evermore, and the trademark lyrical play that unites it all.

It’s the relaxation of the midnight hour that allows Taylor to be as introspective as she is on Midnights. Her darkest thoughts are more easily coaxed out when they’re cloaked in a sheen of synth and echoed, half-asleep vocals. After a naturally drowsy start, ‘Anti-Hero’ is where Midnights starts to wake up; it’s breathy anxiety punctuated by striking lines like “sometimes I feel like everybody is a sexy baby / and I’m a monster on the hill” and talk of murderous daughters in law.

The pulling of songs from her past gives us glimpses of moments that it seems hard to imagine Swift having to deal with now: talk of roommates, cheap wine, ordering taxis and parking lots. ‘Snow on the Beach’ is a beautiful floating treatise on falling in love; a restrained cameo from Lana del Rey is almost imperceptible were it not for the way she pinches the end of her words. On ‘Vigilante Shit’ and ‘Karma’, Taylor is in deep REM sleep, creating the album’s most trippingly vivid and twisted moments.

Swift has always been searching, but is happier now to just sit in the search rather than craft an answer tied up neatly in a bow, charges read and scores settled. On Midnights, it’s clear that Swift may have been tested but she isn’t trapped; accepting that, in some games, there doesn’t always have to be a winner.

Taylor Swift's 2022 album, Midnights, is out now. You can purchase the album from one of Holler's selected partners below. 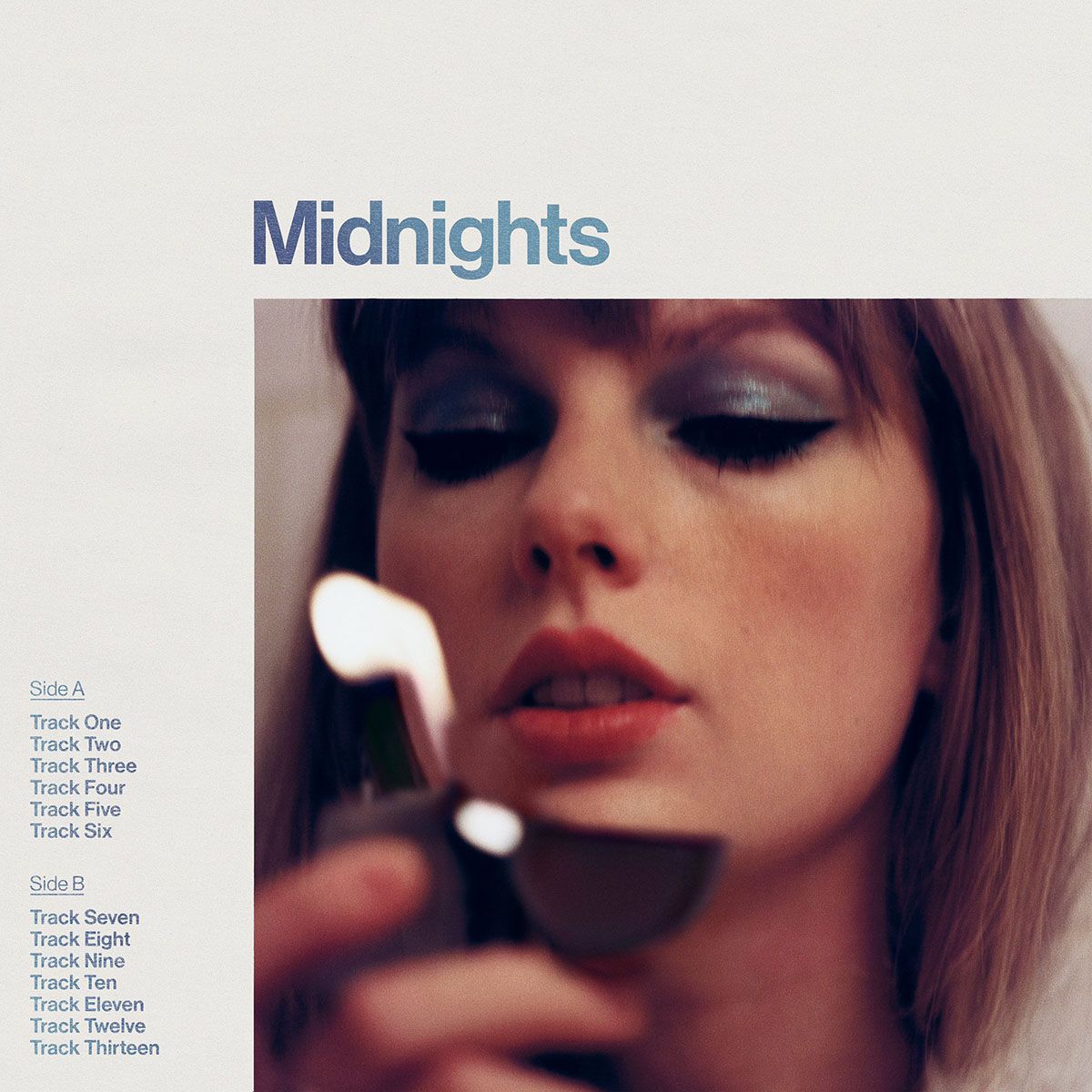 For more Taylor Swift, see below: