By surrendering their solo stylings, Jackson + Sellers’ spell-binding synergy surmounts in a collaborative effort that hopefully will not be their last. 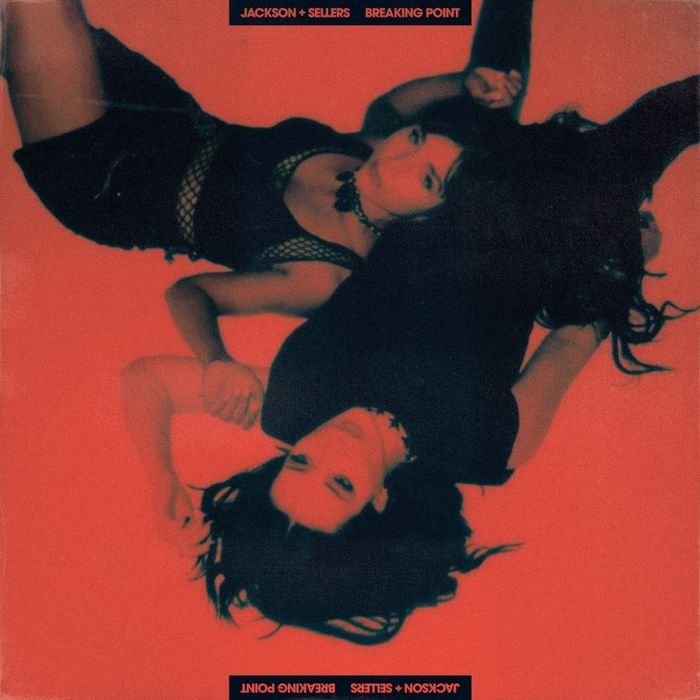 Both rising stars in their own right, Jade Jackson and Aubrie Sellers are an inimitable match made in pandemic-induced isolation. Like all-great modern romances, Jackson slid into Sellers’ DMs with a demo entitled ‘Hush’, requesting she lend her vocals to the track. Sellers obliged, and when the two got together they discovered cosmological common ground. Both Aquarius, born two days apart, the meet-up moved quickly from discussing music to astrology.

Like kindred spirits, they share a favorite number, 22, and a similar sonic upbringing. Both raised on traditional country and classic rock, the artists found freedom in the female punk-rock movement that arrived at the turn of the millennium.

The two strangers knitted a sinister sisterhood with ‘Hush’, a lullaby-like linkage between the two that soothes shared heartache. Singing to each other in alternating verses, Jackson + Sellers finally intertwine in the first chorus; “Hush little darlin’ / Don’t you cry / Ain’t it time you learned to fly”.

The undeniable strength of the song hurried them into the next recording, a revered rendition of singer-songwriter Shannon Wright’s ‘Has Been’. By that point, the label had heard enough and demanded an LP.

Now, by wielding their shared influence as a duo, Jackson + Sellers are retracing the roots of their musical heritage with Breaking Point, their first collaborative record.

Born to Jason Sellers and Lee Ann Womack, while also raised by her stepfather and music producer Frank Liddell, Sellers descends from Music City royalty. Yet she refuses to embark on her paved path into commercial country success. Breaking Point sees Sellers letting her rebel side; unleashing the raucous rocker she introduced between her 2016 solo debut and last year’s Far from Home.

Hailing from California, Jackson channeled a similar soundscape on her own pair of albums — Gilded (2017) & Wilderness (2019). She finds strength in her cosmic counterpart, dismantling genre bounds and industry expectations together. As an unabashed pair, Jackson + Sellers flaunt a force to be reckoned with.

Written in Los Angeles and recorded in East Nashville’s The Cabin studio in late 2020, Breaking Point is a masterfully crafted meditation on toxic romance and aching heartbreak, isolation and companionship. Verging on 30 years of wisdom, Jackson + Sellers deliver the collaborative collection with veteran poise and unreserved vulnerability.

With equal parts angst and ache, the duo strut through the record. On ‘Waste Your Time’, their response suggests the subject would not dare to answer them back in fear of their wrath. Expelling toxicity through each building chorus, the women lean into each other for support until they can stand on their own two feet again.

Retaining the haunting harmonies from Julie Miller’s 1997 original, the duo erupts into their album opener ‘The Devil Is An Angel’. In just over two minutes, they pay homage to a songwriting hero while sharpening the rock edges of the re-imagined track.

But the title track makes the album-opener feel like a false start. The slow-burning ballad evolves seamlessly into a Western boot-stomper, evidence of the duo’s versatility when emotions are at play.

With no time for cliché or colloquialism, the dream-pop ‘Fair Weather’ evokes the sort of ethereal Musgraves moment that disrupted the genre in 2018. Tracks like ‘Wound Up’ and ‘The Wild One’ also touch on their country-tinged roots with a well-worn twang.

They wrote the former together for the project, following the recipe for sonic amalgamation. Unlike the rock-infused rendition of ‘Devil Is an Angel,’ their cover of the latter softens the edges of Suzi Quatro’s 1974 hit.

Breaking Point ends where the rising stars first aligned. By this point, they’ve exhausted all emotional resources, and this is the final squeeze.

With no further words, the eerie atmosphere guides you out of the labyrinth. By surrendering their solo stylings, Jackson + Sellers’ spell-binding synergy surmounts in a collaborative effort that hopefully will not be their last. 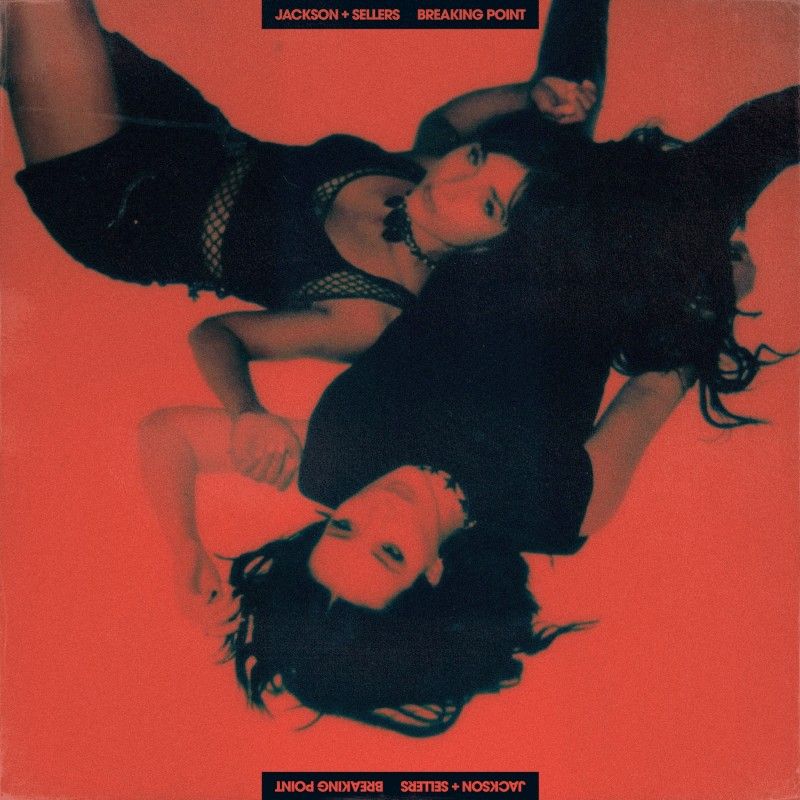