At the start of 2023, Apple TV+ unveiled its brand new talent show with a twist, My Kind of Country.

The series follows Jimmie Allen, Mickey Guyton and Orville Peck as they search the world for country music's next star.

While the music competition format has maintained its popularity since the early days of X Factor and The Voice, relatively few series have focussed specifically on country music.

The Voice has often featured budding country artists, such as Morgan Wallen, but has also received criticism for being too narrow in its scope. This was epitomised by the show's infamous rejection of Luke Combs for not being ‘interesting’ enough.

My Kind of Country is aiming to provide a much more inclusive platform for artists attempting to launch their country music careers, with the Apple TV+ series’ objective being to discover ‘diverse and innovative artists from around the world’.

Exemplifying this is the trailblazing country music triumvirate of Jimmie Allen, Mickey Guyton and Orville Peck. Each has carved out their own lane within country music, infusing traditional styles and sounds with a refreshing, cross-genre sensibility. 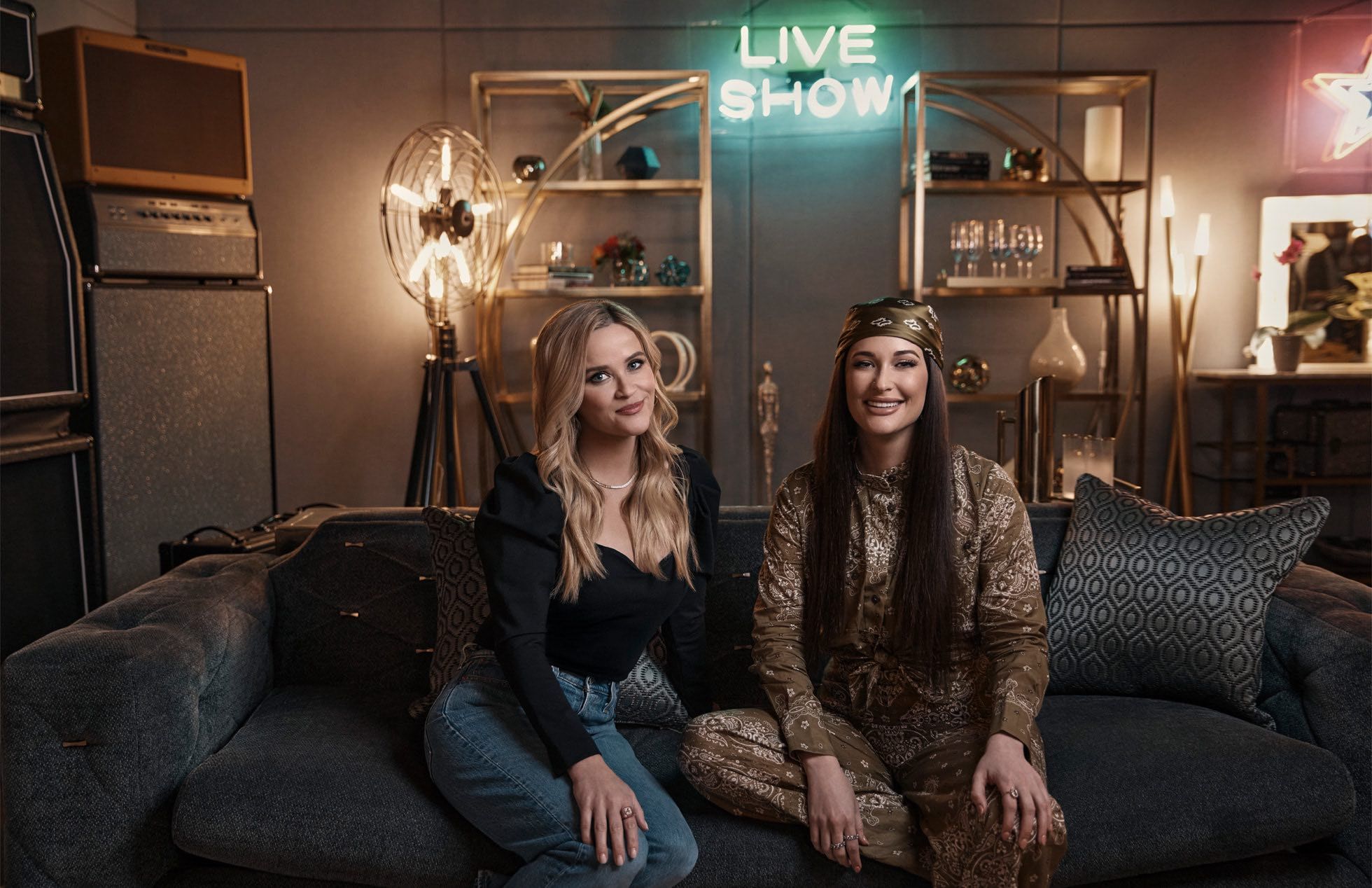 My Kind of Country will also feature appearances from executive producers, Reese Witherspoon and Kacey Musgraves.

Adam Blackstone has been recruited as My Kind of Country's music director, having previously fulfilled the role for multi-genre stars such as Justin Timberlake, Rihanna, Faith Hill and Alicia Keys. 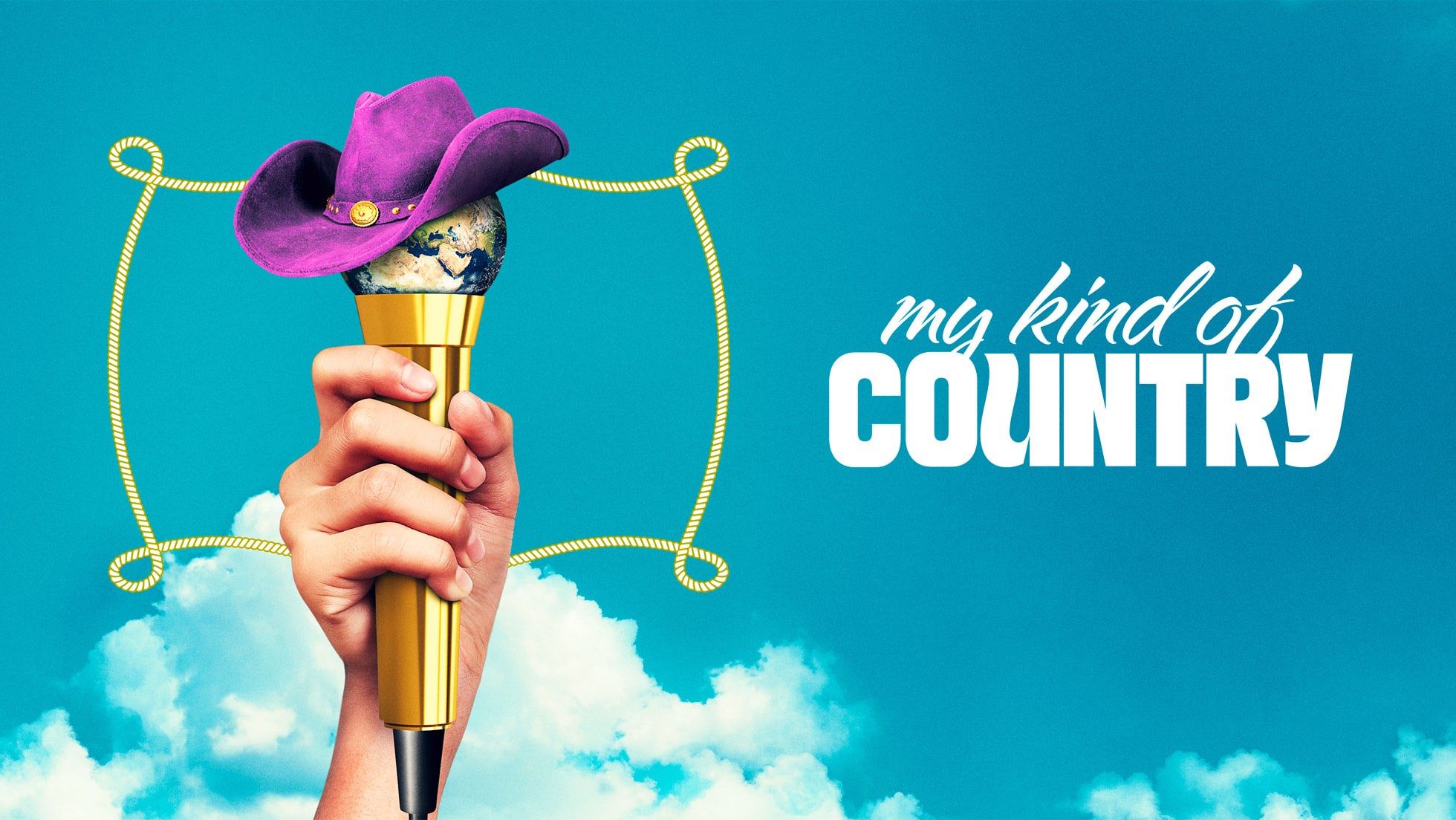 My Kind of Country premieres on March 24 exclusively on Apple TV+.