On Wednesday, HARDY and Lainey Wilson performed their ominous duet, ‘wait in the truck’, on The Tonight Show Starring Jimmy Fallon.

The track puts a fresh spin on the classic country murder ballad, documenting the protagonist's encounter with an abused woman, and the couple's determination to seek revenge.

With a haunting conclusion, ‘wait in the truck’ embodies HARDY's songwriting dexterity, and showcases exactly why he's the reigning ACM, AIMP and BMI Songwriter of the Year. The song was included in Holler's Songs of the Year 2022.

The single continues to climb the charts, and has built up a head of steam for HARDY as he gears up for the release of the mockingbird & THE CROW on January 20.

HARDY and Lainey first performed their duet at the CMA Awards 2022, against a cinematic, smoke-filled backdrop inspired by the music video. Their spine-tingling performance on Jimmy Fallon's much-loved talk show served as the late-night debut for the single. 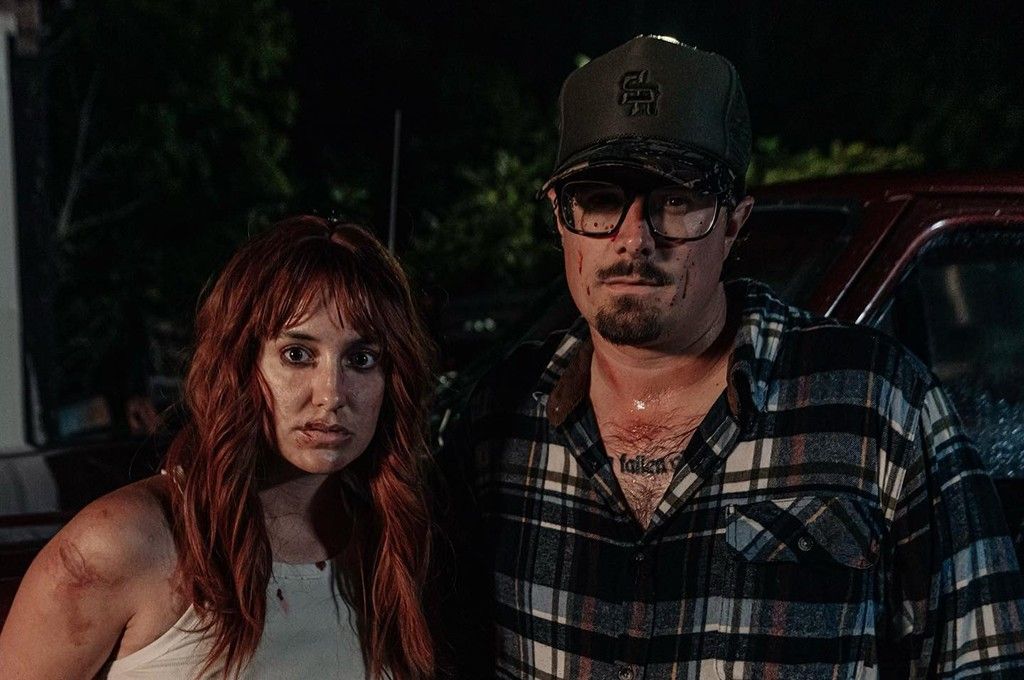 While his new material explores a rock-infused sound that often expands into metal and screamo, HARDY revealed to Holler that Volume 3 of his fan-favourite country series, Hixtape, is “in the works”, and that it's set to be “completely different - in the best way”.