The Best Songs of The Judds

Inducted into the Country Music Hall of Fame the day after Naomi Judd sadly passed away at the age of 74, The Judds' music will live on in the hearts and on the stereos of country music lovers for as long as there is country music to love.

Here are 15 of Holler’s favourites from the genre's finest duo. 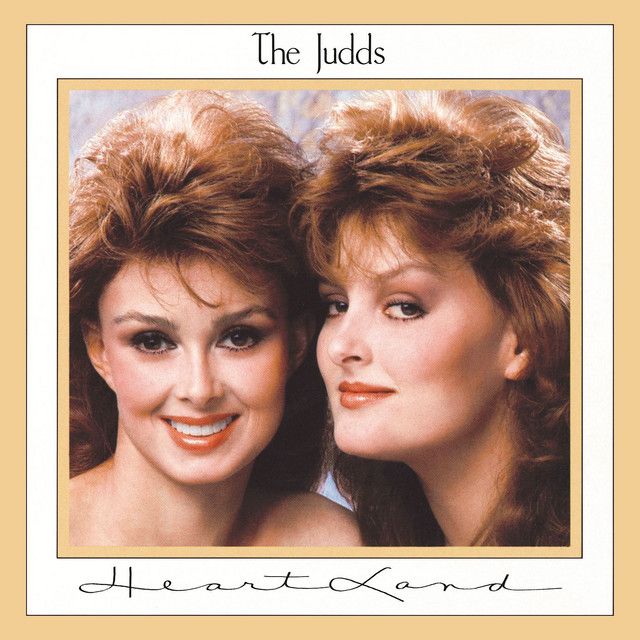 I Know Where I’m Going

A powerful country spiritual dressed up as a sultry slice of soulful boogie-woogie, Wynonna belts and growls her way through this reflection on her faith and the spiritual path she’d turned to after becoming successful at such a young age.

"People don't have to interpret it that way," she said in The Billboard Book Of #1 Country Hits. "They can just see it as another song to boogie to, and if that's all they get from it, that's fine. But when you get right down to it, that's exactly what I was feeling". 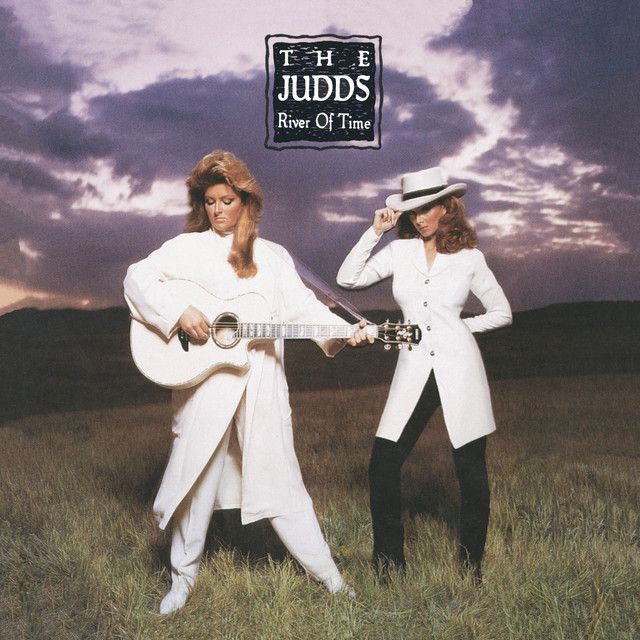 “She was sitting cross-legged on a hood of a Ford / filing down her nails with a emery board” are the beautifully evocative lines that bookend this down-through-the-years love song from The Judds’ fifth album.

Written by Paul Kennerley and Kent Robbins, it’s a small-town story of a girl who sees a guy across a parking lot and ends up spending the rest of her life with him. 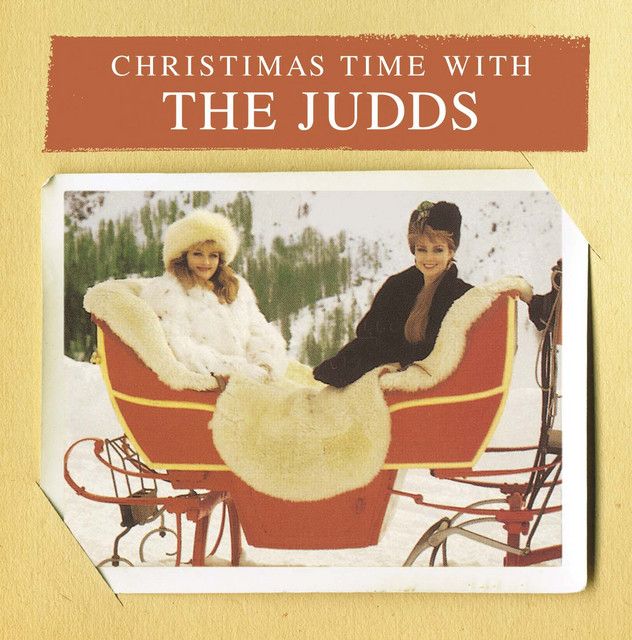 Santa Claus Is Coming To Town

Yes, Andy Williams did have a good go at it with his children’s choir and his warm fireside croon, but it’s still not as smooth and Christmassy as The Judds’ version. Okay, The Crystal’s version does have that amazing spoken word intro, but I still think The Judds just about edge it. Let the arguments begin. 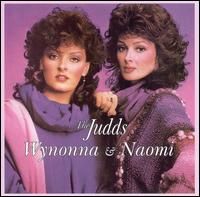 Written by Naomi after she had her heart broken by her longtime boyfriend Larry Strickland. She imagined him having a change of heart and wrote the song from his perspective wishing he was coming back to her. As it turns out, he did have a change of heart and they got married five years later.

Originally appearing in 1984 on their first EP, Wynonna & Naomi, they rerecorded it four years later for their Greatest Hits album, but there’s something about Wynonna’s vocal on that original that just tears you apart. 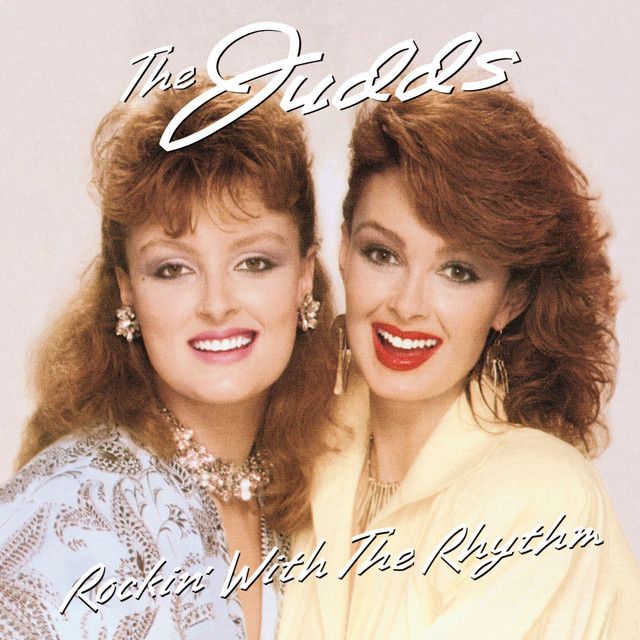 Cry Myself To Sleep

Written by Paul Kennerley, the songwriter had originally pitched it to his future wife Emmylou Harris, along with the Grammy award-winning ‘In My Dreams'. Harris didn’t feel it was the right fit for her voice, suggesting The Judds instead.

They took it on and turned it into this harmony-soaked blues workout that owed as much to Fleetwood Mac and '70s soft rock as it did the hills of Kentucky and the banks of Ohio. 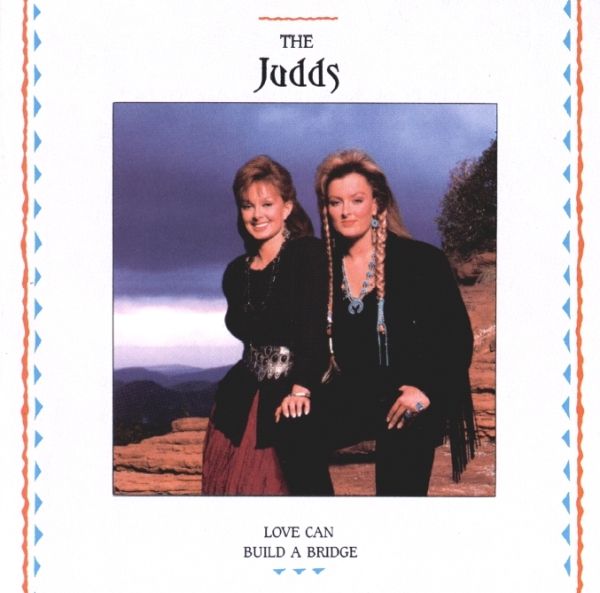 Love Can Build A Bridge

Written by Naomi with Paul Overstreet and John Barlow Jarvis, ‘Love Can Build A Bridge’ is the slow-burning title-track from what would end up being The Judds’ last album.

Winning the Grammy for Song Of The Year in 1992, The Judds would perform the song together again when they reunited for their first TV appearance in 20 years at the 2022 CMT Awards.

Coinciding with the announcement of their ensuing comeback tour titled The Final Tour, the song’s simple message of love, hope and understanding gathered a renewed poignancy after Naomi’s death two weeks later. 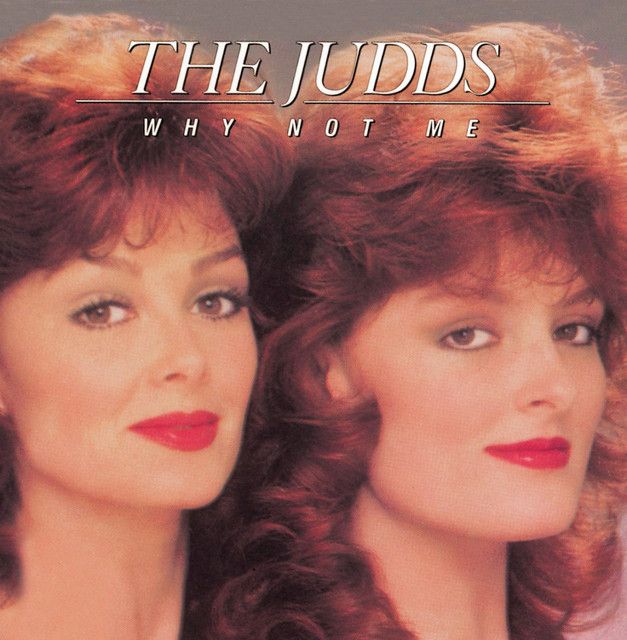 Love isn’t just some distant faraway dream for Wynonna and Naomi in this Kent Robbins-penned ballad from their debut album.

It’s not some silly song, and it’s not a candle - love is something very very real and definitely alive. It goes to sleep next to her and it’s sat right there at the breakfast table every single day of the week.

Just when you’re beginning to worry it sounds a bit like a fungus, Wynonna reassures us that love is indeed a man and also that he is hers.

This anthem of anti-cool flips the bird to all those snarky know-it-alls standing in the front row with their arms crossed, looking nervously over at each other for approval to enjoy themselves.

It’s time to give it up, guys! You can’t resist the divine power of The Judds. Surrender to the glory. Before you know it, you’ll be bedazzling your denim jacket and be slut dropping down the front with the rest of us. 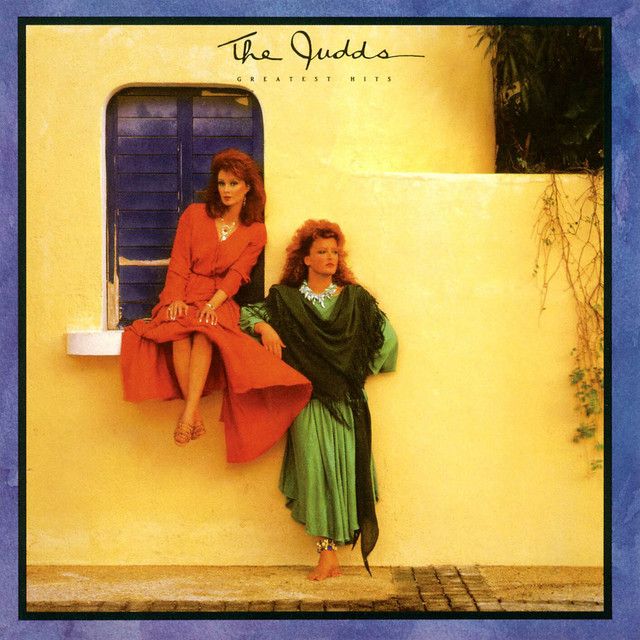 Give A Little Love

The loose string twang of the slide guitar and the dirty delta blues groove of ‘Give A Little Love’ encapsulates everything that makes The Judds sound so unique.

Wynonna delivers one of her all-time greatest vocal performances, channelling her inner Tina Turner and striking fear into the heart of any man who doesn’t take his time with her.

All she wants is a squeeze and a little kiss. Is that too much to ask, guys? What's the big rush? 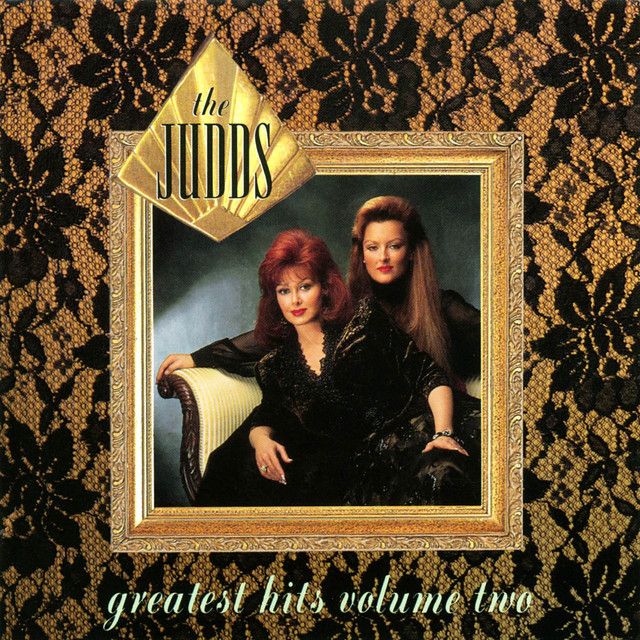 Let Me Tell You About Love

Wynonna’s got hugging and kissing on her mind again in this haystack hopper from their River Of Time album.

Running through a roll call of historical lovers, from Adam and Eve and Sampson and Delilah to Napoleon “Bony” Bonaparte and Josephine, Wynonna refuses to have her spirits dampened by their messy endings.

Carl Perkins even pops up to pack the song with some rockabilly electric guitar licks, breaking “Judd Rule Number 3” - acoustic guitars only.

This mother-daughter mini-drama off Wynonna & Naomi gave the first big hint of just how fruitful their partnership was going to be.

Inspired by a line from a daytime soap opera, songwriter Kenny O'Dell - best known for writing ‘Behind Closed Doors’ for Charlie Rich – was keen to manage the duo at the time and wrote this song especially for them.

The song was all that would remain of that partnership. Naomi passed a homemade demo tape on to Brent Maher's daughter, who she was treating after a car accident at a hospital in Franklin, Tennessee, where Naomi was working as a nurse.

Maher’s daughter passed the tape along to her father and he stepped in as producer. The rest, as they say, was history.

The follow up to ‘Why Not Me’ was a joyous celebration of female friendship and Friday nights out with the girls, ironically written by a couple of guys on a night in.

It was instantly relatable to The Judds’ female fans at their shows - becoming a hen party country classic for years to come - as the duo let their hair down and two-stepped their way around town after a long week at work.

Rockin' With The Rhythm Of The Rain

"I've been very fortunate to write a couple rain songs," the songwriter Don Schiltz said about writing this song, alongside Nitty Gritty Dirt Band’s 'Stand A Little Rain’. “If you see a couple of clouds in the sky, you can almost flip through your radio dial and hear one of those songs. I always pray for rain - it helps with the airplay".

With its jumpy shuffle beat and simple, down-home porch swing perspective, ‘Rockin' With The Rhythm Of The Rain’ gave The Judds’ second album its title and became their seventh No.1 single.

By 1985, Wynonna and Naomi had had just about enough of this crazy world. With all its eroded family values and new-fangled fancy gadgets, they turned to a mythical Grandpa to take them away from it all for a while; telling them stories from the good old days.

Naomi had lost her own father – Wynonna’s grandfather - a year earlier, so the Jamie O’Hara penned song struck a particularly poignant chord with them both.

Written by the duo's producer Brent Maher with Harlan Howard and Sonny Throckmorton, one thing all three of them seem to agree on is that the title is rubbish.

"The only thing I know to do with songs like 'Why Not Me'”, Howard said, “is to put the title in there so often that people remember it. The weaker the title, the more you gotta hear it". So that’s exactly what they did; 22 times in total.

Wynonna desperately tries to get the attention of a guy who's been searching all over for love but hasn’t even looked her way yet, while Bobby Ogdin gave the song its backbeat by slapping the back of an acoustic guitar. But it's Don Potter’s slide guitar bend that made ‘Why Not Me’ an instant classic.

Subscribe and listen to Holler's The Best Songs by The Judds playlist below now: