For a decade, Sierra Ferrell crisscrossed the country busking, an inveterate troubadour for the modern generation. Suddenly, she broke through via Youtube; garnering both popular and critical acclaim for her jazz-inflected multi-instrumentalism and striking, timeless voice.

Ferrell’s unique blend of gypsy, folk and country music is both classic and contemporary, spiritually descended from artists such as Loretta Lynn and Dolly Parton yet undeniably original.

Here are the Best Sierra Ferrell Songs, according to Holler. 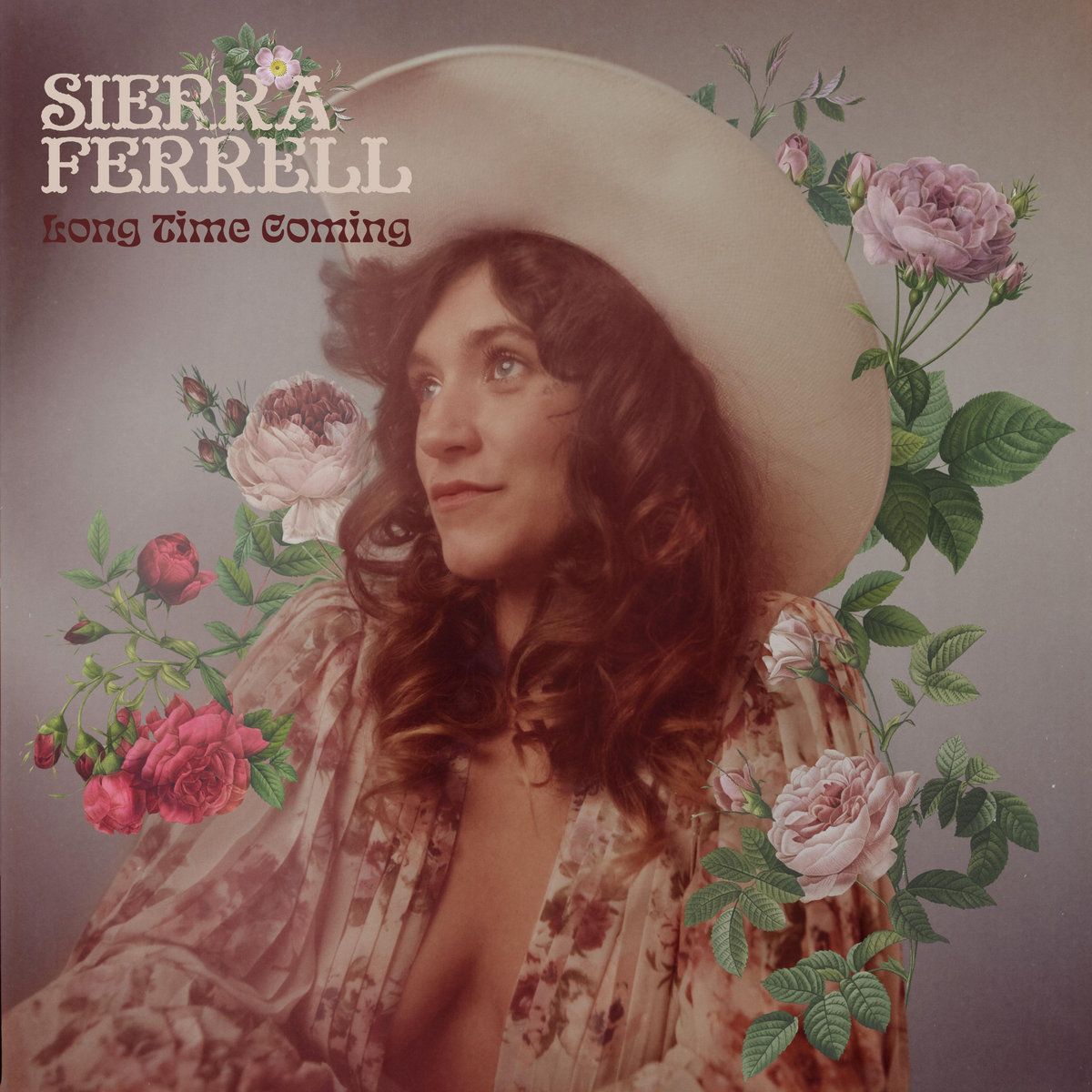 Sounding at once nostalgic and modern, Ferrell pays homage to her Appalachian roots with a sepia-toned story about an old flame. While her star ascends and her musical palette has no bounds, the waltz grounds her feet firmly in the heart of the country.

One of Ferrell’s numerous strengths is her eclecticism. Rather than adhering to one genre, she moves from bluegrass, to roots country, to jazz without blinking. Here, a toy piano, fiddle, steel guitar and bowed saw comprise a sonic bed for Ferrell’s sighing tale of a lover who's left. 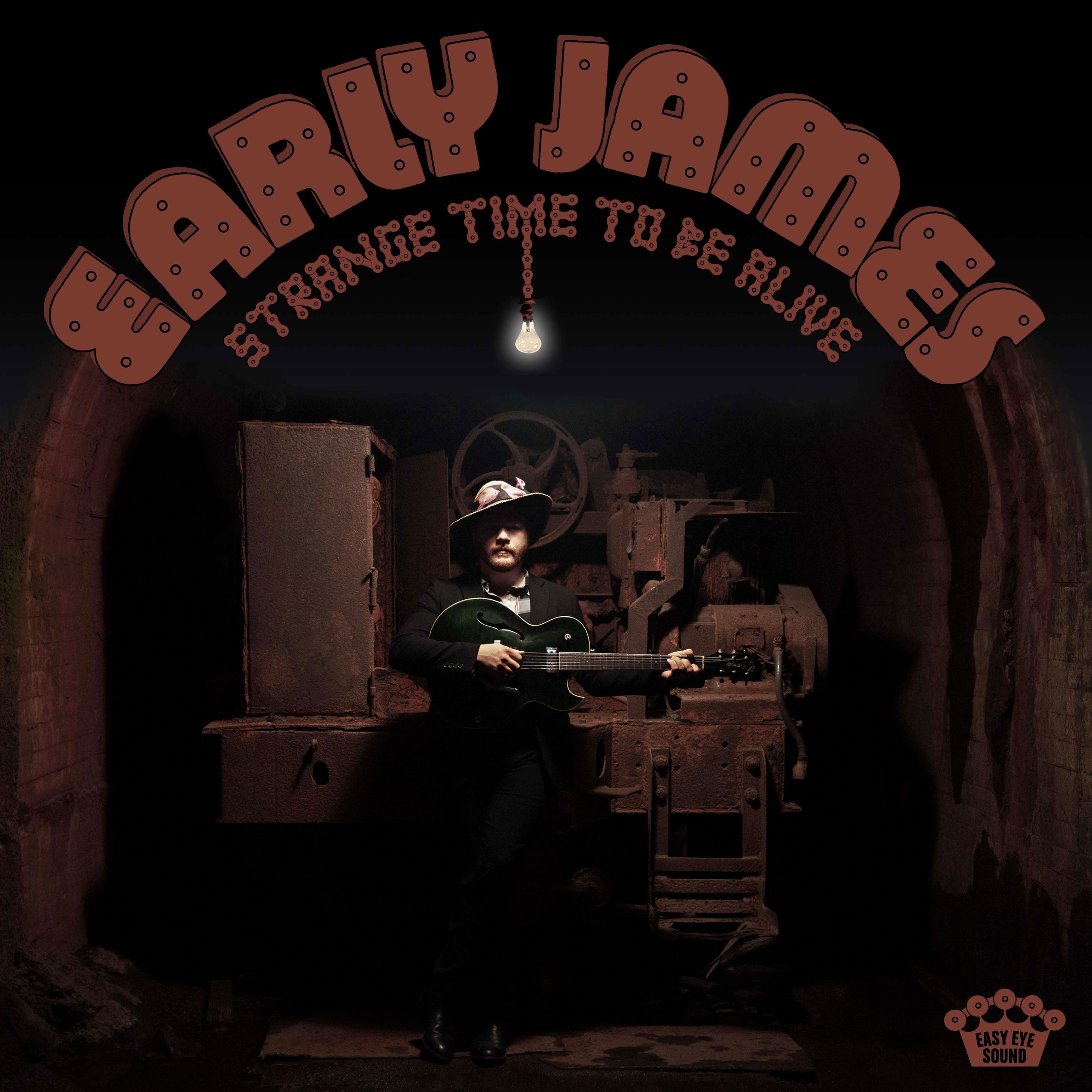 Ferrell calls Amy Winehouse to mind with her full-throttle, raw-edged delivery on this duet with Early James (from the Dan Auerbach-produced Strange Time to Be Alive).

Ferrell and James are well-matched sparring partners, eliciting more than a few sparks as they tango as two ill-fated lovers with their equally idiosyncratic and impossible-to-categorize voices.

In Ferrell’s world, the truth is painful, but more importantly, liberating; as is the case on the down-tempo, minor-key waltz that closes out Long Time Coming.

Here, heartbreak is tinged with forgiveness: after discovering that a lover is unfaithful, she lets the perpetrator off the hook, singing “Now you don't have to whisper, I know”. 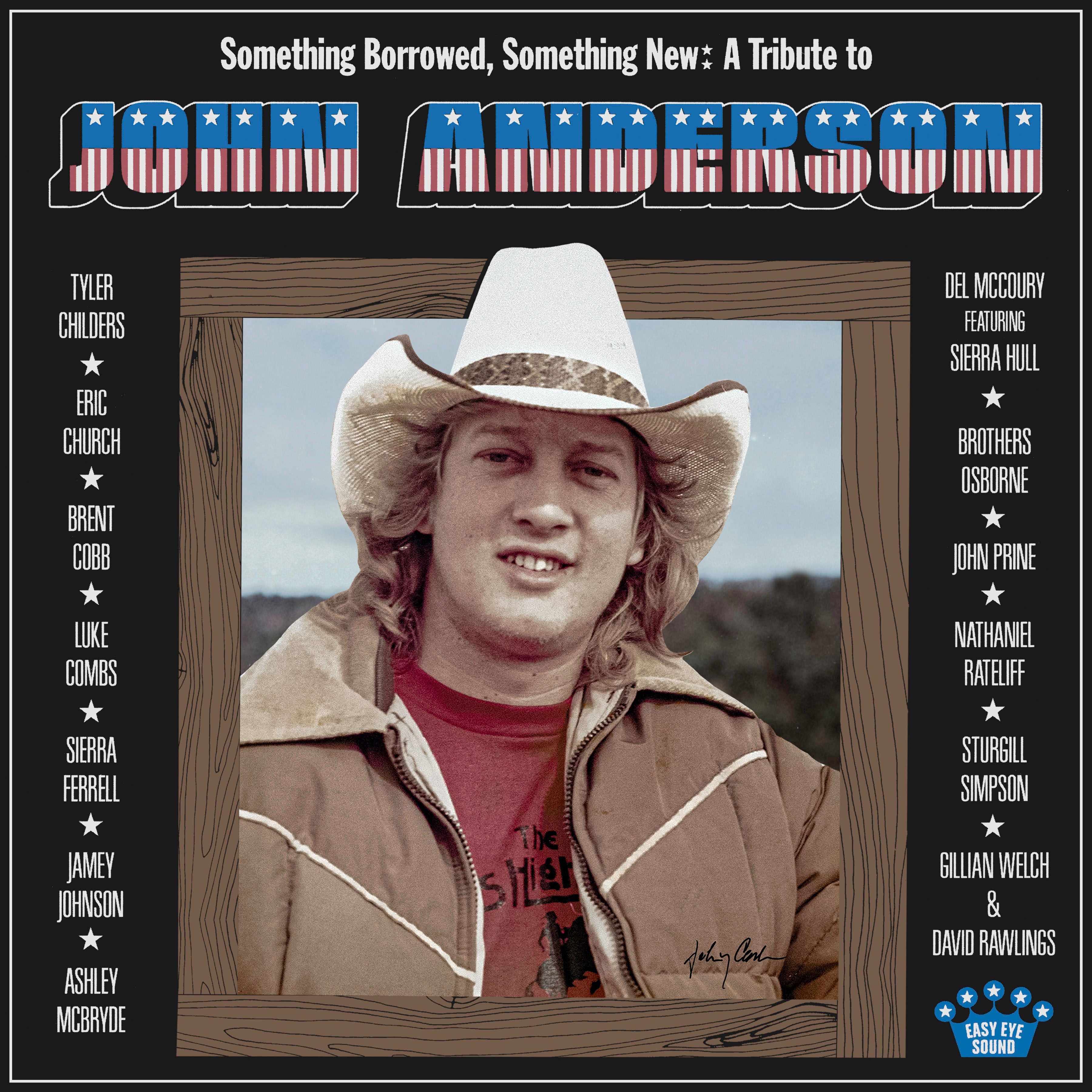 Ferrell’s cover of the John Anderson song from 2022’s all-star tribute to the Nashville stalwart is one of the project’s highlights.

Sounding like the old soul she is, Ferrell wraps her knowing, nimble vocal around the lyric, drawing out each note as she sings ‘‘Don’t look back in sorrow / just hope you see tomorrow”. 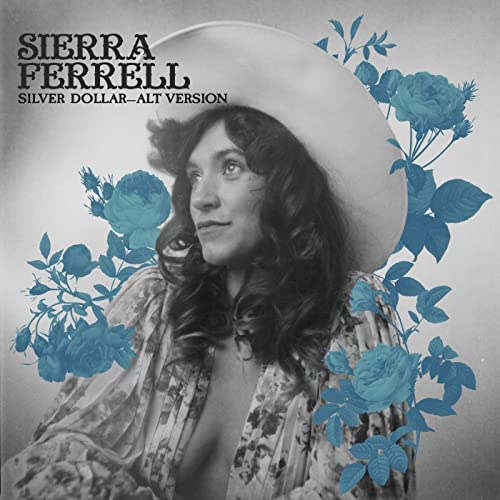 Spare, spirited and direct, Ferrell’s unadorned performance here is a perfect fit for a song about living for love rather than money.

Ferrell’s live shows are known for being incandescent; the slightly rearranged, stripped-down acoustic version of one of Long Time Coming’s standouts captures that spirit. 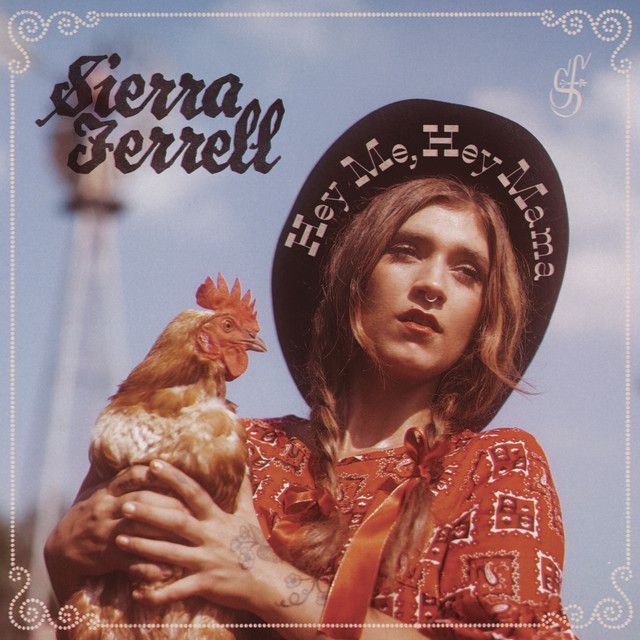 While still early in her career, Ferrell has already demonstrated that she’s as fine an interpreter of songs as she is a songwriter.

As is the case with her performance of this Ray LaMontagne original. It's an excellent showcase of Ferrell’s ability to embody a range of emotions, with nothing more than an acoustic guitar and her voice.

A bluegrass gem about a woman realizing she’s better off alone than with someone who is unfaithful, the tune demonstrates Ferrell’s unique brand of uncontrived and authentic musicianship.

An assured performance here on GemsonVHS — think Annie Oakley with a guitar instead of a gun — helped catapult her into widespread prominence. 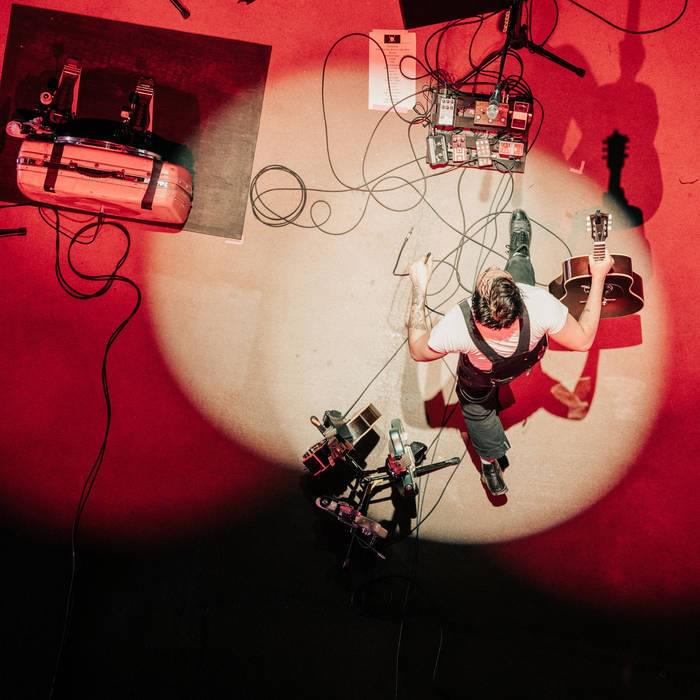 Ready Or Not (with Shakey Graves)

conspires with Shakey Graves on this lighthearted and sexy alternative rock single. While the storyline is about uncertainty, the sound is optimistic and fun; the chemistry between Ferrell and Alejandro Rose-Garcia palpable.

It’s a marked departure from and a welcome addition to the already multi-hyphenate Americana sound she’s known for.

Ferrell is both vagabond and sage on this wistful meditation on impermanence and death, which went viral once it hit YouTube and TikTok.

“That river will flow on / Even after we’re all long gone,” she sings, skillfully deploying irresistible rounds of “Ooh-ooh-ooh-ooh-ooh, ooh-ooh-ooh-ooh-ooh’s” that are both otherworldly and infectious.

For more Sierra Ferrell, see below: