At the age of eight, Pam Tillis first performed with her legendary father, Mel Tillis, at the Grand Ole Opry. Since then, she simply hasn’t stopped. While known for her superb vocal abilities, Tillis is an insanely accomplished songwriter.

In celebration of her birthday - alongside her much-deserved nomination into the Nashville Songwriters Hall of Fame - we've decided on the best songs from a wholly iconic catalogue for The Best Pam Tillis Songs List. 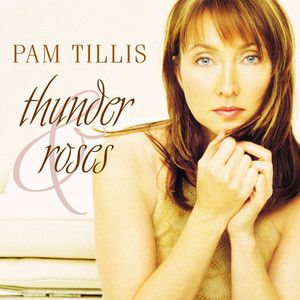 Waiting On The Wind

Not only a signature moment from two country music legends, but a personal handing of the torch from father to daughter.

'Waiting On The Wind' is a family heirloom that should be treasured for decades to come. 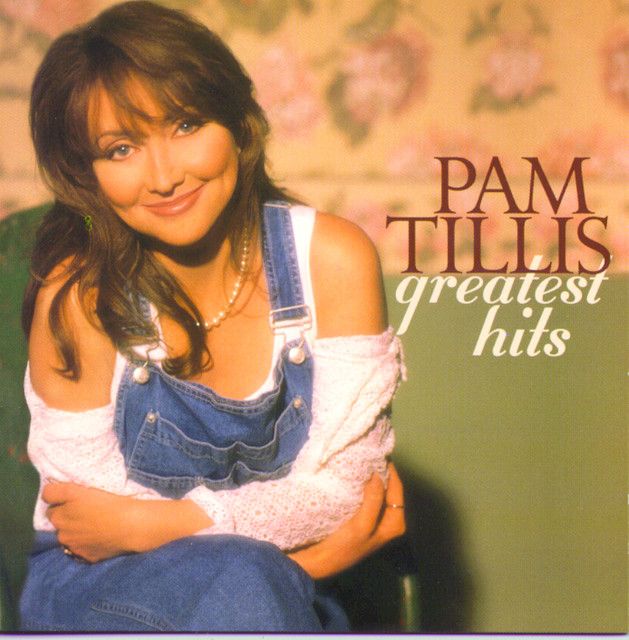 The River and The Highway

This often overlooked single should be given more credit; not just for the gorgeous melody that Tillis aptly tackles, but for the haunting, ethereal production.

It’s a slow burn of a number that requires quiet attention to grasp the poetic meaning fully. A tender addition to such an extensive catalog. 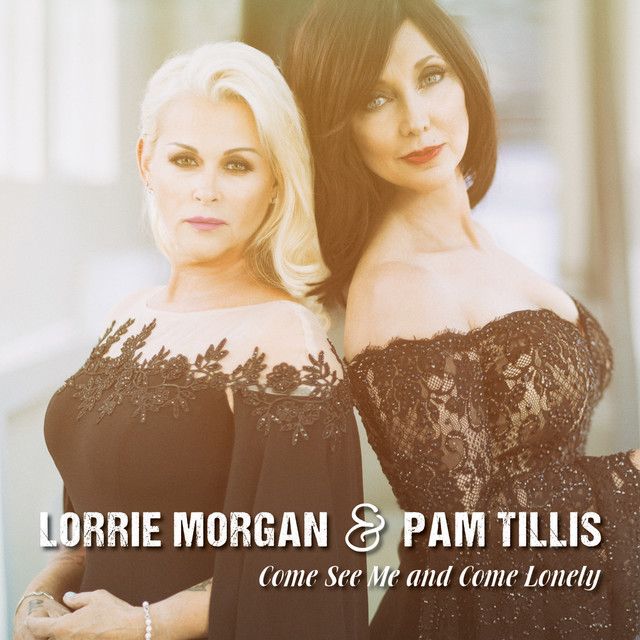 The End of the World

There is always a risk with reimagining classic tunes, but this country duet is sheer magic. The soft, delicate production allows two shining stars do what they do best: simply entertain.

The often unwilling partner to regret is acceptance. Tillis balances both here on a sleepy, reflective song about the loss of friendship.

Utterly relatable, it represents the sort of loss that we’ve all faced at one time or another. This is the perfect track to listen to while sitting in silence, sipping that first cup of coffee in the early morning light. 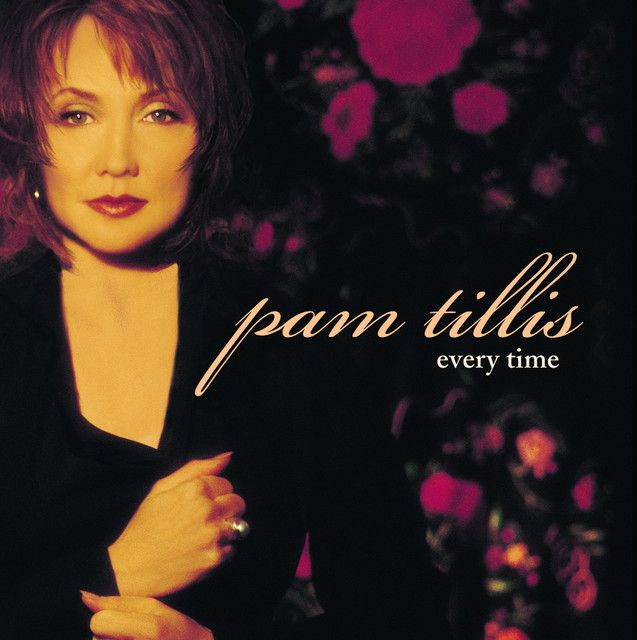 You Put The Lonely On Me

Taken from her 1998 album Every Time, this should have been a hit single. Alas, it proved to be an excellent victory lap from an artist that practically owned country music radio for that decade.

Just try to stop singing this absolute earworm of a chorus from underrated singer-songwriter Leslie Satcher. 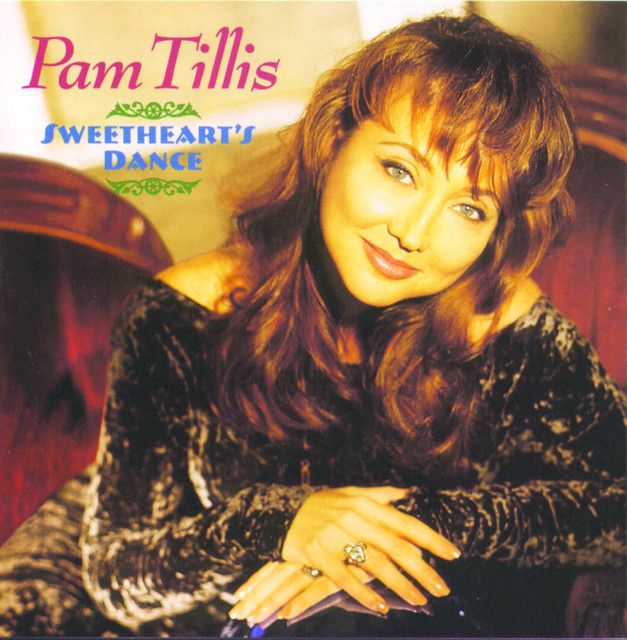 When You Walk In The Room

Throughout her career, Tillis successfully flirted with bigger pop sounds - finding considerable success with this cover of Jackie DeShannon’s hit from the 1960s. In '94, the single reached no.2 on the US Billboard Hot Country Singles chart.

Of course, she didn’t do it totally alone. The added bonus was Dick Clark playing himself in the accompanying American Bandstand-themed music video. Star power.

Looking for a Feeling

After I first listened to the stellar title track from Tillis’s first solo work in 12 years, I raised my hands to the sky and exclaimed, “She’s back and better than ever”.

Gritty and soulful with a hook that hits, it’s a little Bobbie Gentry but a whole lotta Elvis. She’s right at home on this one.

This one-night stand classic, written by Tillis and Dean Dillon rightfully reached the top five on the country charts in 1994.

The nuanced vocal shows Tillis’s unique talent for pulling back, allowing the story to unfold and every single word to be heard.

It makes you wish you could have been a fly on the wall during those writing sessions between the pair.

The simple, elegant production of 'Last Summer's Wine' allows Tillis' lyrics to unfold in powerful ways, tugging at the most hesitant of heart strings. Tillis’s voice has always found a way of bringing heartache and longing to life. 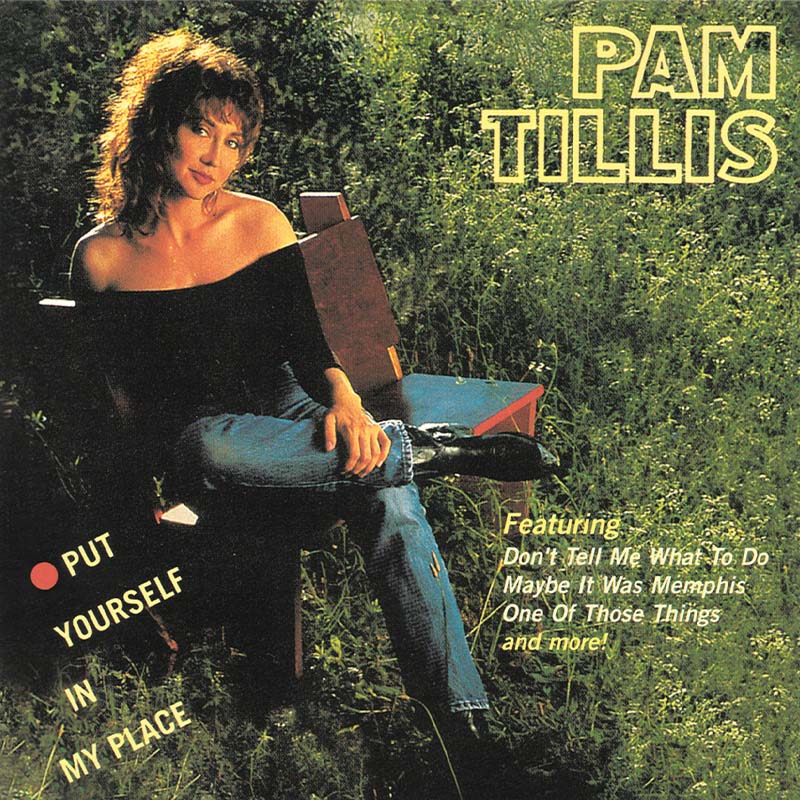 Don't Tell Me What To Do

It's line dance-ready, possesses some meaty guitar riffs And is sassy enough to be recorded not just by Tillis, but even Mr Marty Stuart.

I’ll dance to it forever if I want to.

All The Good Ones Are Gone

When I turned 34, I drank margaritas with my friends to celebrate - but all I wanted to do was feel cut up and carry on.

Now, while I was in a happy relationship at that time, it didn’t matter. All I wanted was to live out this country music fantasy in real-time.

But on this standout track from Homeward Looking Angel, she’s downright sexy.

The sultry undertone on the chorus makes the longing for a tender touch practically ooze through the speaker.

Before social influencing was a thing - Pam Tillis was the queen of it.

As one of the co-writers of this pop country hit, Tillis committed herself to a fully realized concept from ideation to delivery. She even expanded its impact with a big Hollywood-style music video to match.

Bow down to the Queen.

It not only represents Tillis’ understanding of stellar material, but her brand as a country artist. She’s that steadfast friend we constantly seek out for critical life advice.

Maybe It Was Memphis

The life of a song can be a fascinating, left-of-center journey.

First cutting the song in the early 1980s, it wasn't until she re-recorded it for her 1991 album Put Yourself In My Place that it became her breakthrough hit.

From the moment you hear her honey-coated voice, there is no question why this song is still at the top of every dive bar karaoke list. Try not to scream that chorus with all of your heart. Just try.