Straight-talking, no-nonsense Illinois farm girl Margo Price grew up surrounded by cattle, horses and tractors, coming of age to a soundtrack of country, gospel and rock and roll.

Today, as well as being an insightful singer-songwriter and red-hot live performer, Price excels as a drummer, doesn’t hold back from voicing political and feminist views and has her own memoir, Maybe We’ll Make It.

Her albums and collaborations emerge so fully formed that it's hard to select just 15 of her best songs. Nevertheless, Holler has given it a go. 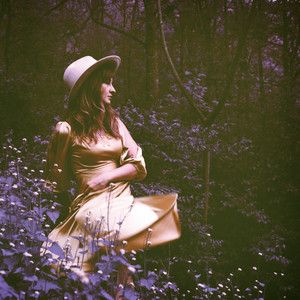 Equally at home referencing autobiography, history and even religion, Margo Price sings of pouring wine and breaking bread “the way you sing could wake the dead” as she builds her imagery.

Performed live here in the atmospheric Luck Chapel in pal Willie Nelson’s Texas hometown, her band – including husband Jeremy Ivey on harmonica – all gather around one mic in bluegrass style. 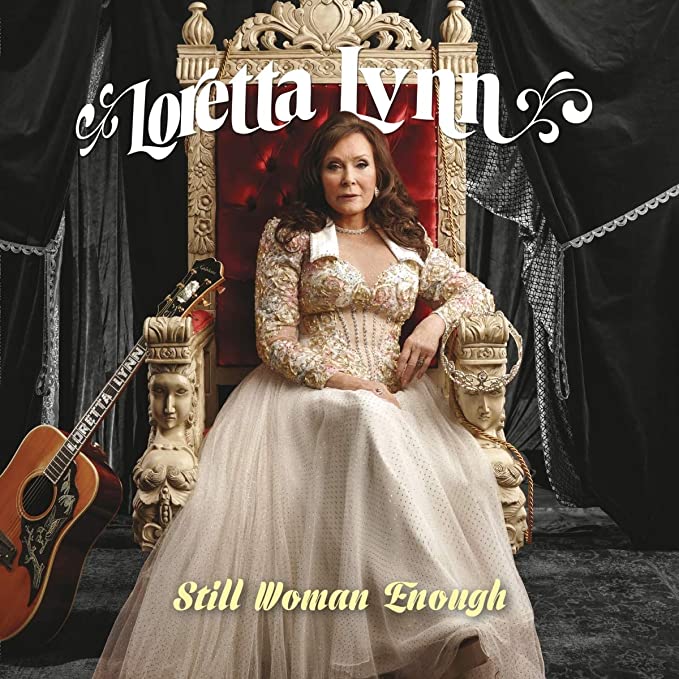 One's On The Way (With Loretta Lynn)

From Lynn’s album Still Woman Enough, this track gave Price the chance to sing with her idol, who’d already provided her with a blueprint as a country artist.

Originally a hit in 1971, the joshing duet is delivered with unfettered joy, as the gals point out how the conveyor belt of motherhood endlessly entraps women. 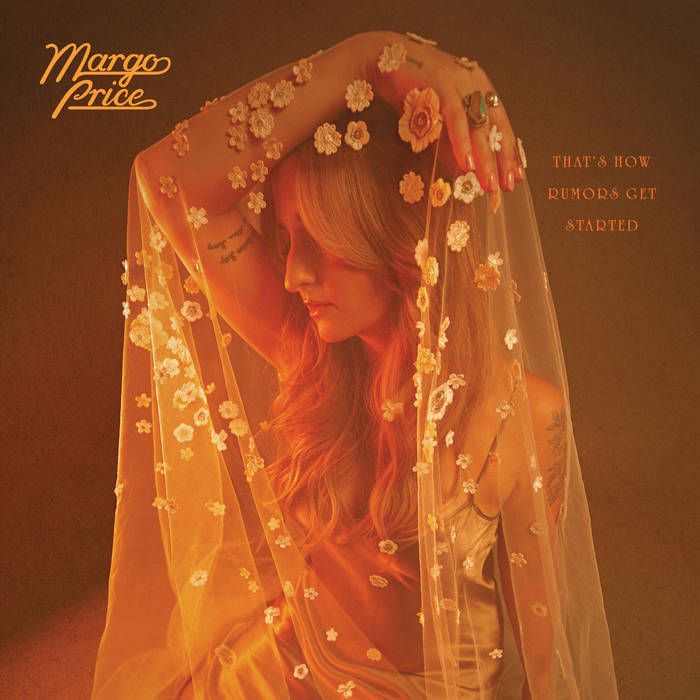 With gospel choir behind her, this slow, heartfelt, nuanced single starts by focusing on one king, Elvis Presley, but widens its focus to include icons Martin Luther King and John Lennon.

Price is unafraid to confront their complexities and faults, with lyrics like “He [Lennon] was a feminist and an asshole too.” 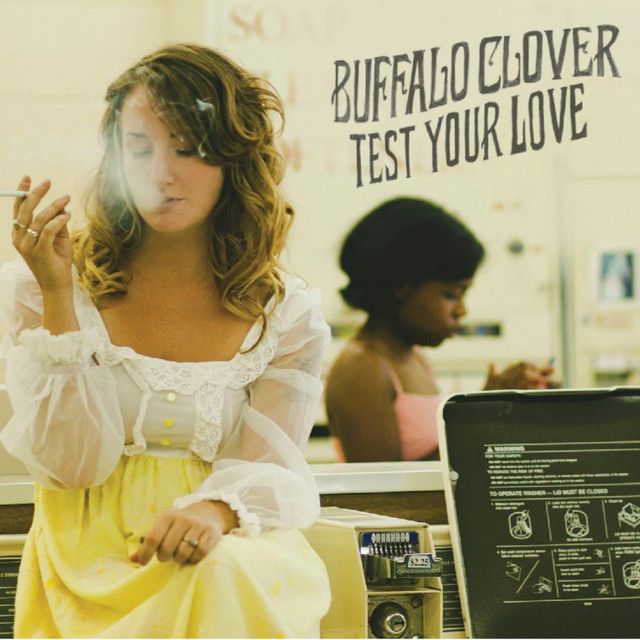 Before her solo career, Price and husband Jeremy Ivey had a band called Buffalo Clover, and their underappreciated album Test Your Love includes fine songs, with this the standout.

They’ve been doing this number for a decade, with big band brass, sassy delivery, and shedloads of jangling fun – even better when you hear it live.

Learning To Lose (With Willie Nelson)

Price’s sweet imploring vocals are joined by the grizzly grit of Nelson, as it's beautiful arrangement and shimmering strings cradle the song in sadness and regret, all before their voices overlap.

The percussive acoustic guitar flourishes give this a special sweetness too. These days, you’ll likely catch her performing it live with Nelson’s son Lukas.

You Don't Own Me

This dreamy, dramatic cover of Lesley Gore's solid gold classic is a bonus track on the expanded, deluxe edition of That’s How Rumours Get Started.

Showcasing her range, refusing to be pigeonholed, and reflecting her love of big pop ballads, Price lingers over it lovingly. It's got terrific, echoey production too.

Do Right By Me

Price really belts this one out; a funked-up, southern-fried-soul style, its lyrics refer to the emptiness of fame (a favourite subject), with terrific backing vocals from gospel gals the McCrary Sisters.

The song also boasts the sophistication of a string quartet, brilliantly orchestrated by Lester Snell, the same man who just so happened to arrange the strings for Shaft.

With thoughts on the emptiness of fame and false nostalgia, this grungy and crunchy buzzsaw of a song from That’s How Rumours Get Started doesn’t hold back.

With a suitably woozy, psychedelic video featuring Price on drums, she gets angry and declares: “It’s a bitch! If it don’t break you, it might make you rich”.

This terrific song is filled with musical thrills, handclaps and percussive flourishes across a huge R&B groove.

Price's message is that she’s finally had enough, and the lyrics quantify all the sacrifices she’s made and the last chances she’s given him, including crying alone while her man is out having fun.

According to Price, sobriety is a helluva drug - in the cold light of day, she can’t forget what it’s like to be poor.

Yet the main thrust of this sticks-and-stones track is that, while you can call her a bitch and drag her name, “that’s no way to stone me”. On Judgement Day, she won’t give a damn.

Hurtin' (On The Bottle)

Take a swig of this obligatory drinking tune from Midwest Farmer’s Daughter, it's got quite the Price twist.

Her band swoop and crash beautifully around her, delivering upbeat fiddle and steel straight outta Texas, as she sings of “drinking whisky like it’s water / That don’t touch the pain you put on me".

Statement song from the always political Price, with some marvellous accordion and dobro giving it a magical, mariachi quality.

The lyrics don’t hold back on the issue of inequality: “why don’t you do the math? / ripping my dollars in half”, spelling it out on a slow, deliberate chorus.

Peak Price, this track from Midwest Farmer’s Daughter sums up her life story; “Fifty seven dollars from being broke” with a suitcase packed.

Here, Price wants to turn back the clock “on the cruel hands of time”, bring her mom some wine, and buy back the farm that her daddy lost when she was a child.

This is one of Price's oldest songs, refreshed to become her sophomore album title track.

Channelling Steinbeck and Springsteen, she sings of being raised on “sports and Jesus and all the usual suspects” and flashes back to “1987 and I didn't know it then/ Reagan was selling weapons to the leaders of Iran”.

The rousing end refrain is drenched in sadness and regret, helped by the voices of the East Nashville Orphan Choir.