Modern Outlaw's finest reunites the Price Tags for this extraordinary and pulsating album of psychedelic Americana. 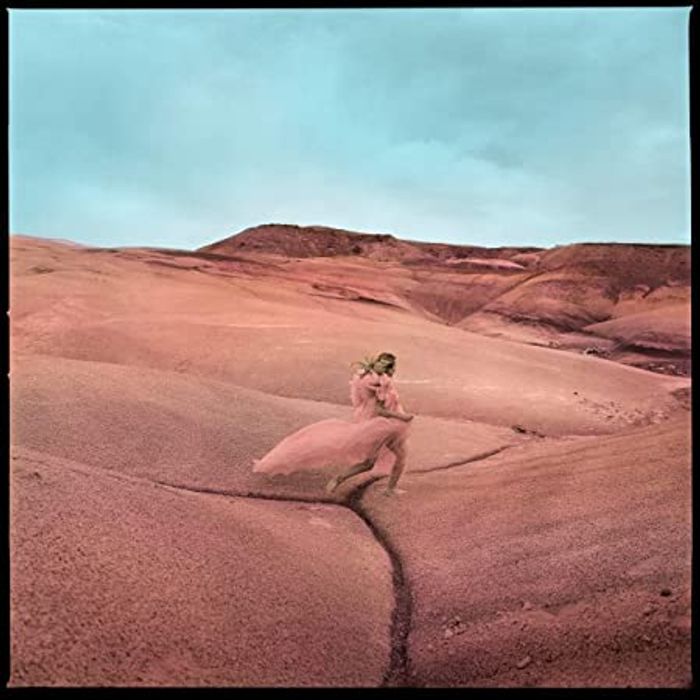 Margo Price has not been idle this past couple of ever-so-strange years. She squeezed out her superb yet much delayed album That’s How Rumours Get Started in 2020, all while putting the finishing touches to her heartfelt memoir, Maybe We’ll Make It.

What’s best of all, she’s finally got the band back together; reuniting the Price Tags for this extraordinary and pulsating album of psychedelic Americana that thrives off intense therapy sessions and famous mushroom trips.

Immediately, Price and her band jump straight back into what they do best. ‘Been to the Mountain’ rears its colossal head with a stunning, Doors-esque intro, all cymbals crashing, huge guitar licks and waves of towering organ.

Price cries out that she has nothing to prove and nothing to sell, questioning herself and her existence as she dances around multiple, conflicting identities; “I’m a sinner/ I’m a preacher / Used to be a waitress / but now I’m a consumer”.

‘County Road’, meanwhile, has the feel of a West Coast 70s epic. The drama of its echoey piano and the thud of feet stomping give it an enveloping, organic sound; bolstering the sadness that comes with its closing revelation.

On her co-writes, Price often finds another gear or direction. ‘Hell in the Heartland’, penned with Lawrence Rothman, offers floating, heavenly vocals to soothe the hellish dilemma of the narrative it’s attempting to evoke. Sharon Van Etten joins price for ‘Radio’, crafting an insistent rhythm around a chorus that certainly embraces the Travelling Wilburys, even George Harrison’s solo work in parts.

You can tell that Price and her co-producer Jonathan Wilson thought a lot about the shape of this album, as the tension builds again around two dramatic closing tracks. ‘Landfill’s ethereal steel guitar and slow-paced, rippling rhythm gives off the feel of a Daniel Lanois arrangement, as it paints a portrait of a catastrophe. The monumental ‘Lydia’, meanwhile, is this album’s masterpiece. Inspired by the time Price observed a women’s health clinic, the lyrics speak of gentrification, no health insurance, needles in the alley, living off tips and meth as the protagonist sleeps with a man “twice her age”, as a string quartet shiver to the album’s close.

Like the rest of this record, it’s non-judgemental and beautiful, even as it confronts uncomfortable truths.

Margo Price's 2022 album, Strays, is released January 13 via Loma Vista Recordings. You can purchase the record from one of Holler's selected partners below: 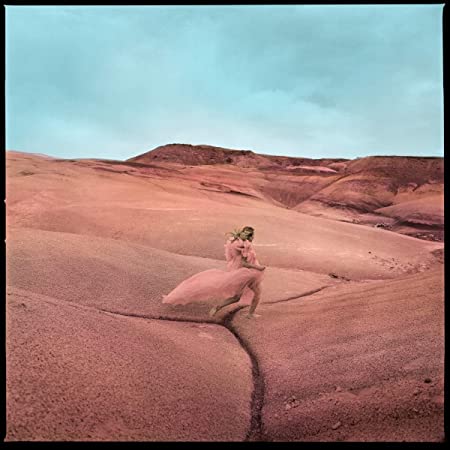 For more Margo Price, see below: