Having made her Grand Ole Opry debut when she was only 13 years old, Lorrie Morgan virtually owned the charts in her heyday as a teenager.

While she rarely wrote the songs she cut, she made them her own with her salty swagger and melancholic voice that hit you like a punch to the gut.

Regardless of their place in the history books and on the charts, here are the Top 15 Lorrie Morgan songs, according to Holler. 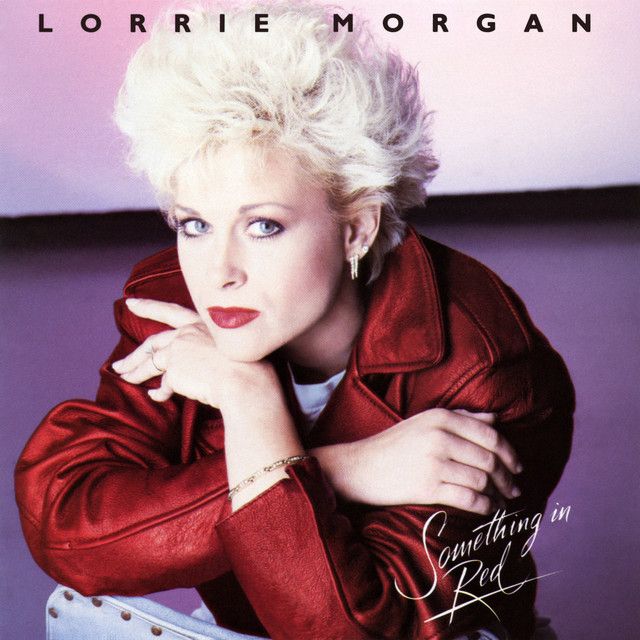 The song that most country fans think of when you say “Lorrie Morgan".

It's with good reason. She spends the first part of the tune telling her ex that she is fine after their break-up, before eventually admitting that she’s not so fine on Mondays, Tuesdays, Wednesdays, Thursdays, Fridays and Saturdays.

Once Sunday comes around, though, everything’s alright. 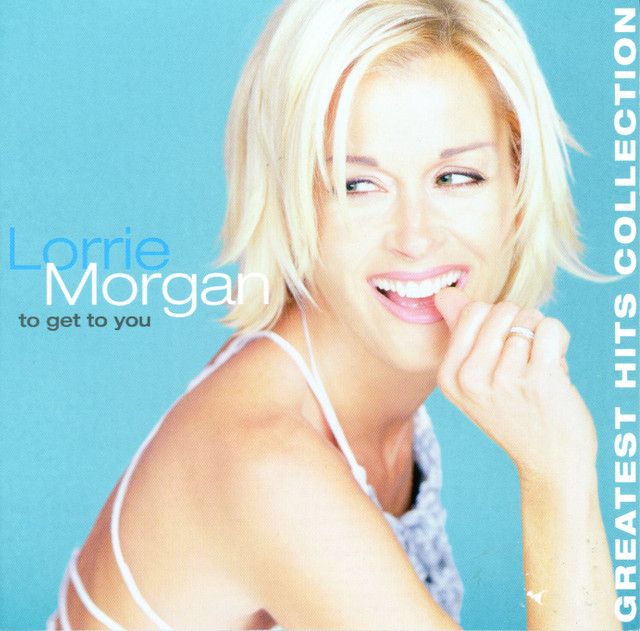 A loveless marriage is probably one of the saddest country themes a songwriter can write about. This one, recorded as a duet with Sammy Kershaw, hits the hardest.

The bittersweet irony is that the two country stars recorded the song a full two years before they ended up marrying each other, before divorcing six years later. 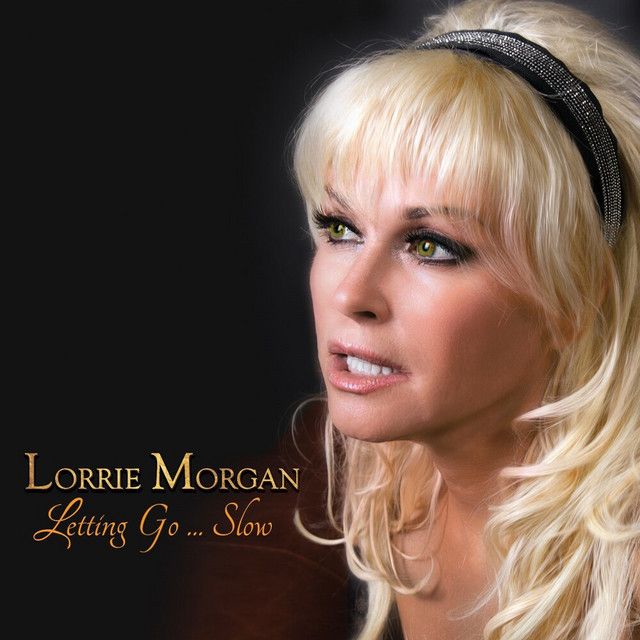 She’s not wrong. There is no such thing as lonely whiskey, because someone always wants a sip.

There have been barroom ballads before, especially ones about finding misery at the bottom of a bottle, but this song - from Morgan’s 2016 passion project Letting Go…Slow - was one of the first to personify the whiskey. 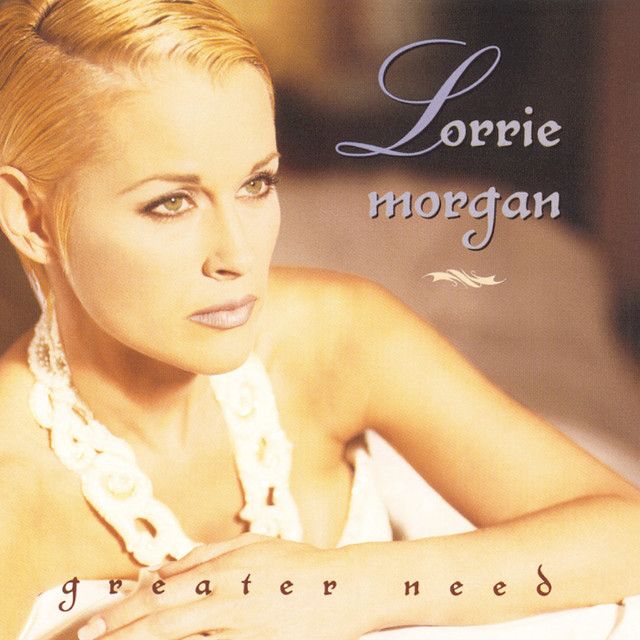 Good As I Was To You

Morgan speaks the truth about her ex’s new love: “she won’t ever be as good as I was to you.” The cry of steel guitar punctuates Morgan’s refusal to believe that her man has moved on. 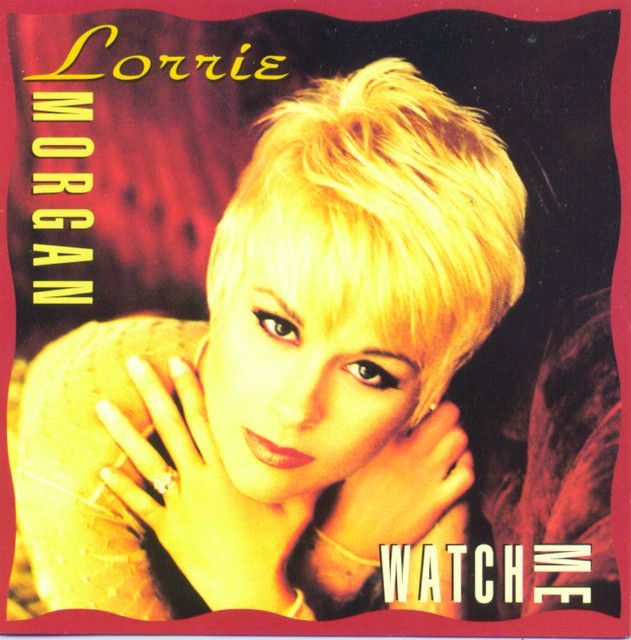 If you have ever wondered what it would sound like to send a thank-you note to your lover, this is that song.

With more steel guitar backing, Morgan lays it on thick as she tries (unsuccessfully) to properly thank her man enough for his love. 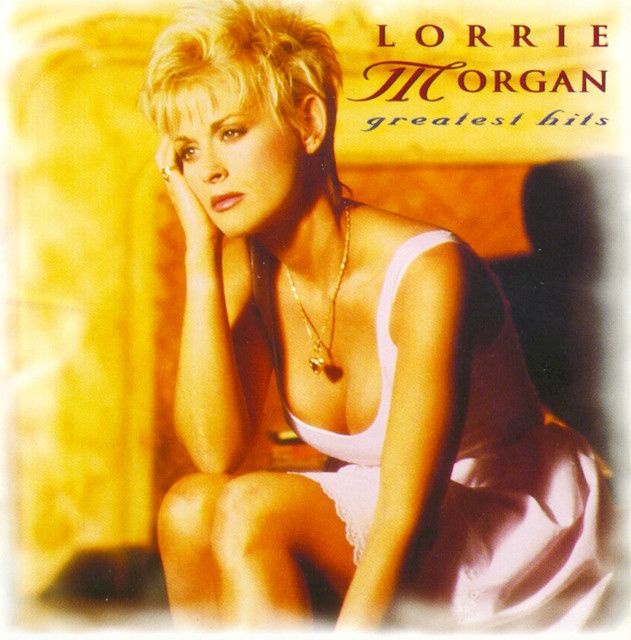 I didn't Know My Own Strength

In 1995, this song would become Morgan’s last No. 1 - damn, it deserved that spot at the top of the charts.

It’s impossible to listen to this upbeat toe-tapper and not want to champion any woman who has had to pick herself up after a long hard fall.

What Part of No

Of all the ways to get rid of someone who is hitting on you, this is the one that gets straight to the point.

Even though Morgan doesn’t mean to be mean, when she sings she does.

Another fiddle-heavy ballad from Morgan’s repertoire, this one's about a red dress that is a guaranteed number to knock a man dead.

Then something in green, then white, then blue. It’s all about the lengths women go to show a man just what he’s missing out on.

Strong women need to stay strong. Even when they’ve let a man walk in, guilty as hell. This time it’s different when she tells him to walk out the door, knowing she’ll be the one walking the floor.

It was a new idea at the time, and still gets points for showing how a break-up can be right and feel wrong at the same time.

It’s a woman’s right to change her mind, right? That’s the gist of this midtempo fiddle-soaked hit from 1997. 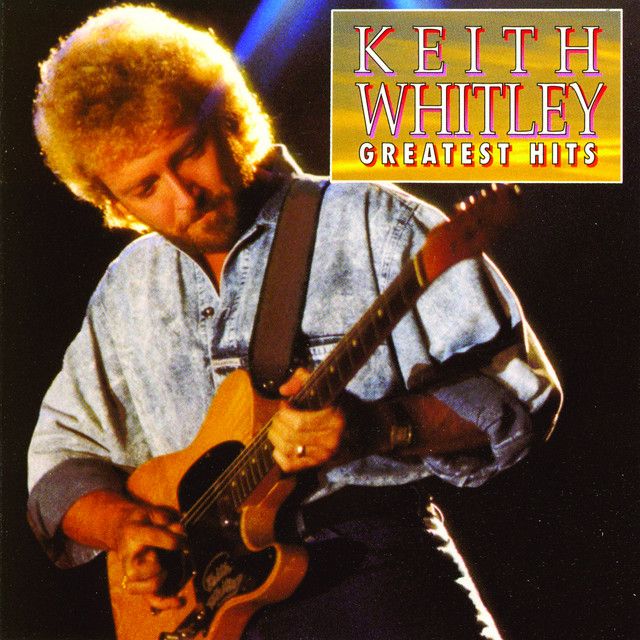 'Til a Tear Becomes A Rose

This duet with the newly inducted Country Music Hall of Famer Whitely, Morgan’s husband at the time, is all about taking care of one another and getting each other through the toughest times.

It was a solid country song when it was released shortly after Whitley’s death, making it an even sadder one. 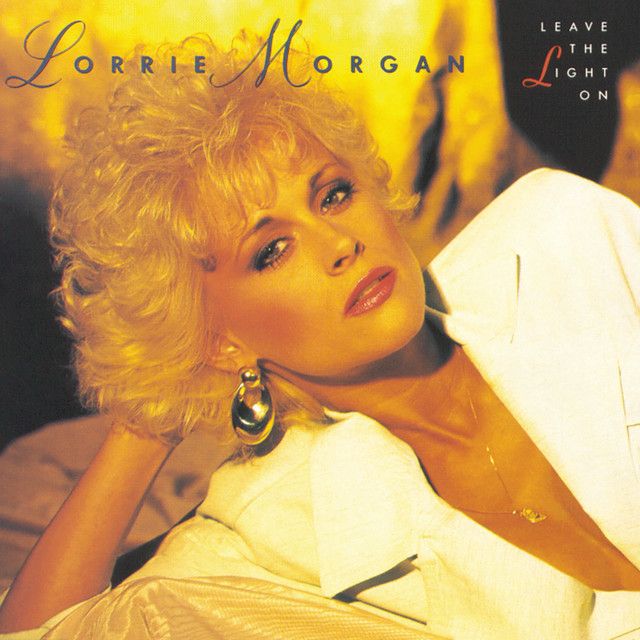 Morgan puts her heart on her sleeve - and her man on the spot - with this 1990 classic.

In that five minutes, he needs to say what he needs to say to rekindle the flame and to figure it out. All the while, she’s valiantly waiting by the door with her suitcase, ready to make good on leaving.

This piano ballad from 1989 quickly exposed how remorseful Morgan could sound in a single song.

On this one, she’s asking her past self why she let a good man go.

At the time of recording, Morgan was married to fellow country star Keith Whitley. He died aged 34 from an accidental alcohol overdose, just three months after the song was released.

One of Morgan’s first songs to sound as country as it did pop, this one is built around how the end of a relationship can feel like a literal trainwreck. Here's, she’s just another victim.

Sass upon sass upon sass. In 1992, this mid-tempo tune was groundbreaking at the time for painting a picture of a woman who isn’t scared to go it alone.

Kudos to Morgan for being a role model for anyone in a dead-end relationship with someone who doubts her independence. Hell hath no fury and all that.

The Best Songs of The Judds