The North Carolina native propelled into country music’s major league via a series of smart songs, epic albums, and Jay Joyce’s immaculate production. His first two records, Sinners Like Me and Carolina, gained him a devoted following – his “Church Choir” – and then with the release of Chief a decade ago, he became an instant superstar, gaining a new following from southern rock and soul fans.

Rowdy yet sensitive, a lover and a fighter, a thinker and a drinker, the singer-songwriter hasn’t put a foot wrong since; through albums The Outsiders, Mr Misunderstood and Desperate Man, right up to his 2021 triple-release Heart & Soul, recorded across just 28 days.

We take a definitive – and occasionally subjective – look back at the very best of The Chief’s songs. 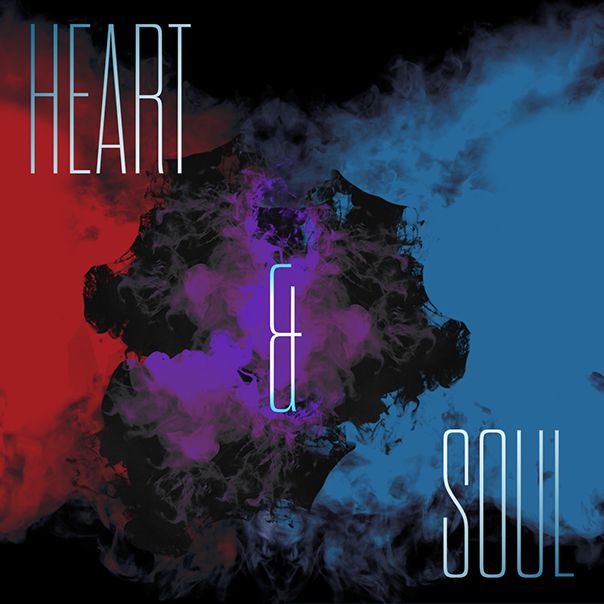 Slow-paced, wistful and carefully crafted with Luke Laird and Michael Heeney, this is an innovative ‘baby come back’ song, fleshing out and personalising emotions.

Taken from 2021’s Heart album, it's all epitomised by a priceless couplet: “That’s Sad in the corner with his heart on his sleeve / Talking to Regret who’s never gonna leave”.

Break It Kind of Guy

Wearing his influences on his sleeve again, this rock & Rolling Stones -flavoured number from Soul positions the singer as a macho rule breaker.

He's the kind of rebel who is happy to burn it all down and start a fight in an empty room, as the song brags; “I'm a ramblin’ and a gamblin’ man and bettin’ it all on me".

Taken from the Heart album, 'Never Break Heart' is very much a “keep the faith” track, driven along like a mid-eighties song by Church’s own idol, Bruce Springsteen.

Penned with Luke Dick and opting for optimism over despair in its lyrics, it’s a bold move to end almost every line with the word “heart”, thus avoiding any rhyming dilemmas! 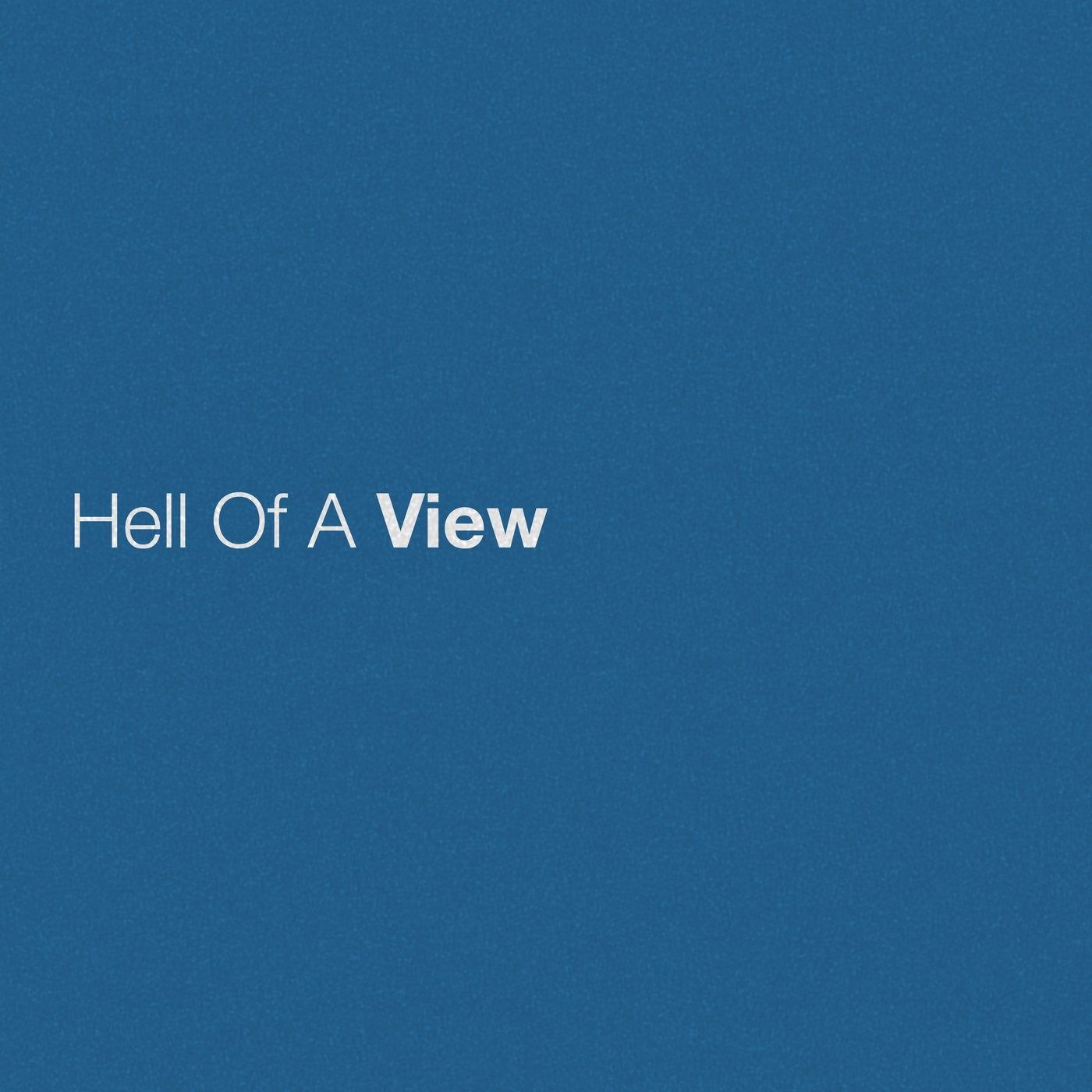 Hell Of A View

Let’s start at the end, with this stuttering, swaggering instant classic from the Soul section of Church’s 2021 triple album. The perfect showcase for Joanna Cotten's vocals as they dovetail with Church in pure abandon – like all the other brand-new songs, it was written and recorded in one day. 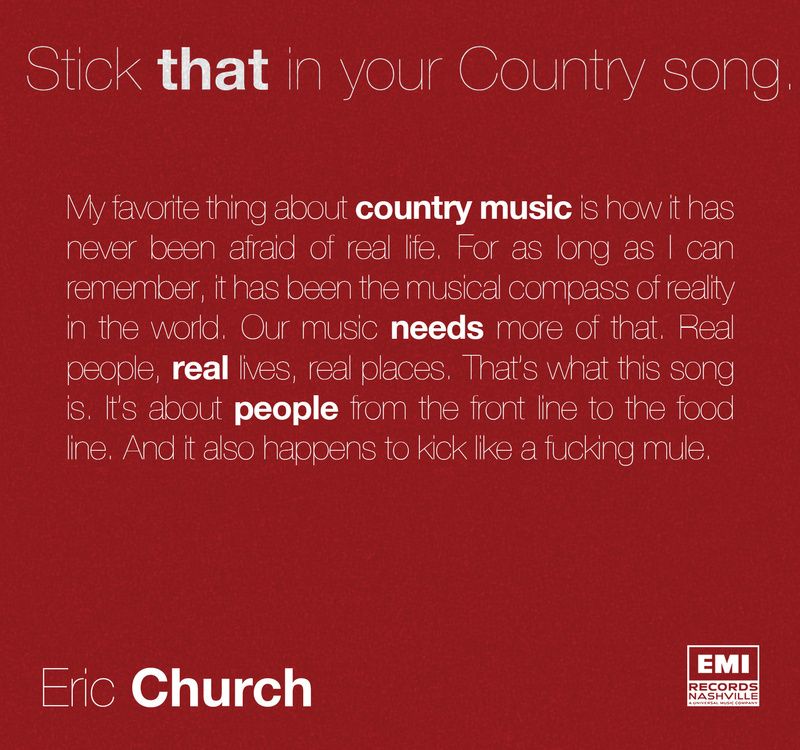 Stick That In Your Country Song

Dating all the way back to… 2020, this is a kicking-against-the-pricks, revolt-against-the-rigged-system song; atypically not written by Church, but by Jeffrey Steele and Davis Naish. Taken from the first phase of Heart & Soul, it focuses on the big societal issues of those who’ve been overlooked, forgotten and abandoned. It seems guaranteed to kick ass live as well. 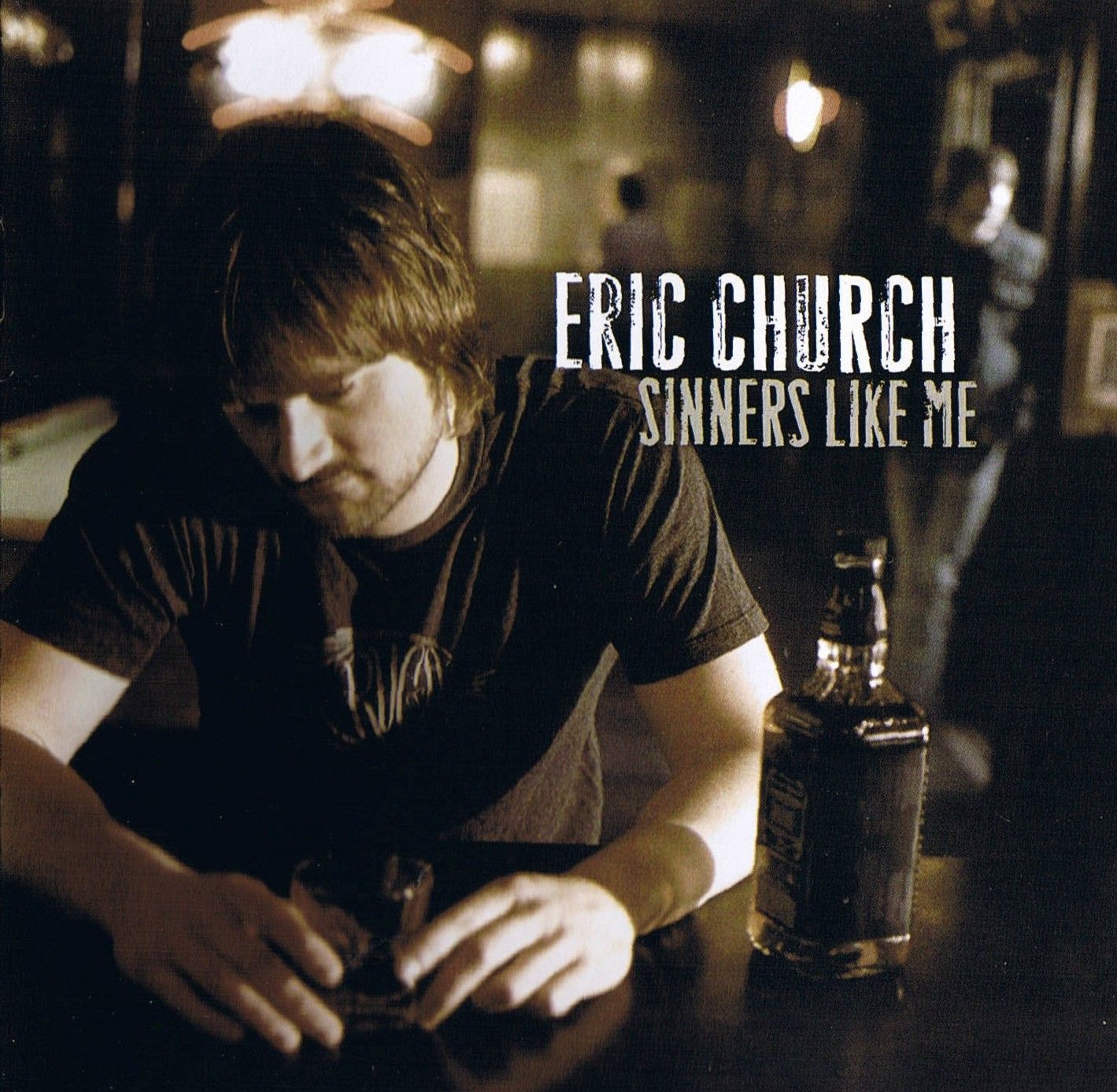 Not as well-known as his monster hits but still hugely compelling, this is taken from Church’s debut album Sinners Like Me. Written about a prisoner on death row, Church was still finding his songwriting feet at this stage, finding inspiration anywhere he could find it. In this instance, he takes influence from the powerful Stephen King Novel (and Tom Hanks’ film) The Green Mile.

Mining in autobiographical and relatable territory, this 2006 song neatly explores the age-old idea that opposites attract, as Church’s rough-around-the-edges, Average Joe character - who works on his truck with shirt untucked - is drawn to a woman way out of his league. 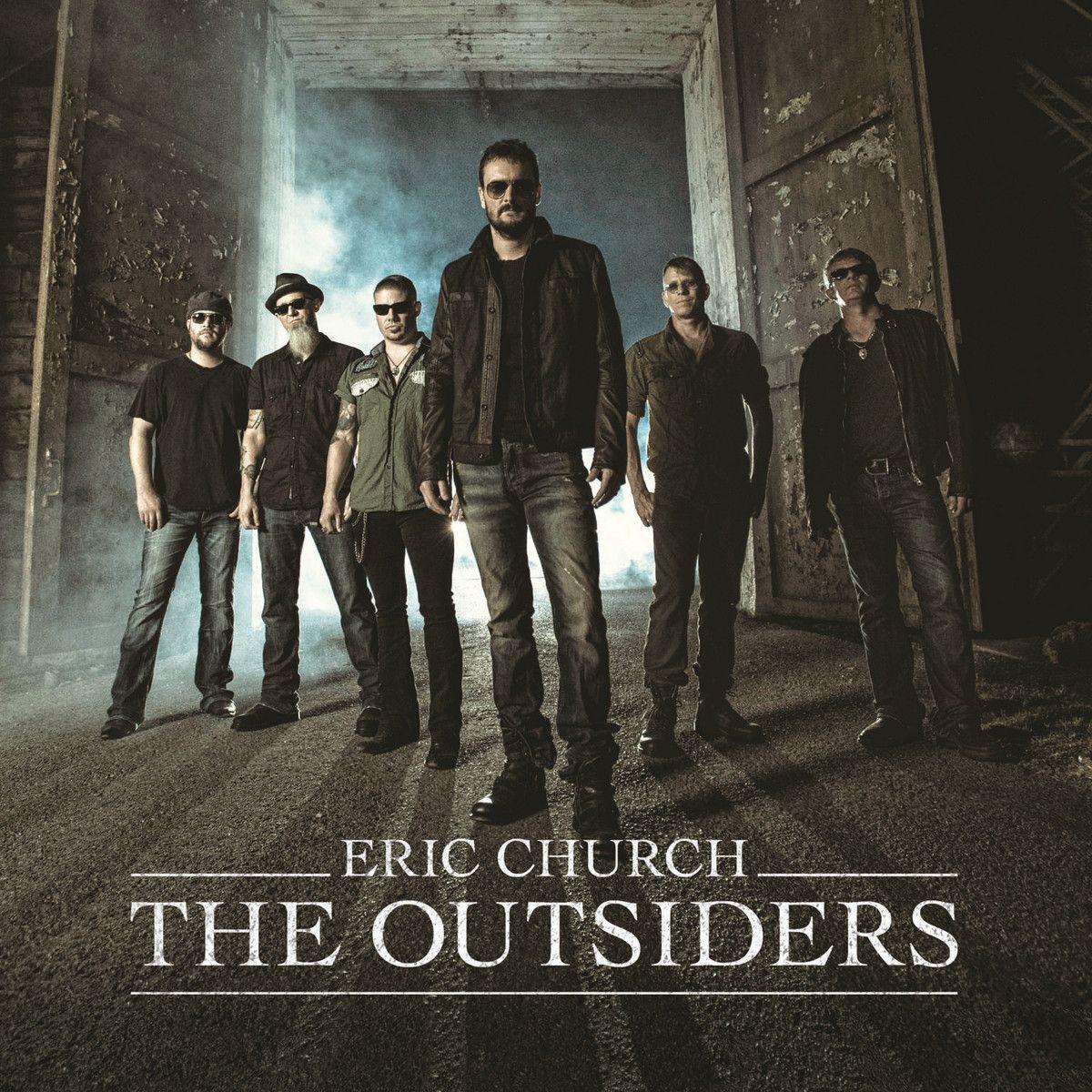 Church has candidly explained in the past that this song is all about sex. It’s a stealthy, slow-building number from his 2014 album, The Outsiders; co-written with Casey Beathard and boasting some pretty sweet Hammond organ. Live, he’s not averse to performing it stripped right down, accompanied only by his own guitar.

This strident tune from Church, Luke Laird and Barry Dean mixes up battle imagery with the language of love.

Chuck in some card-playing symbolism and you can see the world through Church’s trademark Ray-Bans instead of rose-tinted spectacles. This one fits neatly on &. 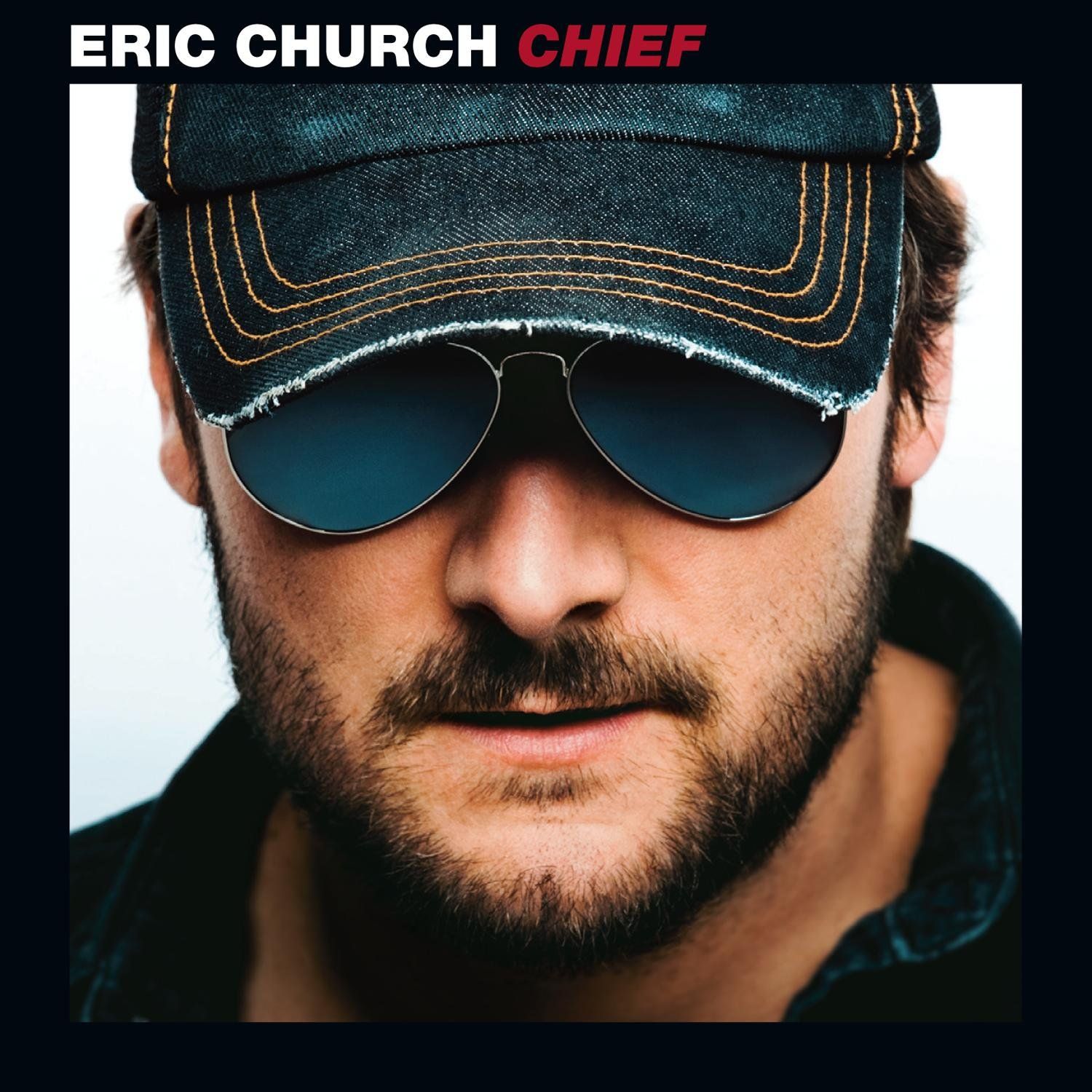 Drink In My Hand

These days, drinking songs to mark the end of the week are simply everywhere (we’re looking at you, Luke Combs!), but it’s hard to beat this one from Church’s big, breakthrough album Chief. Co-written by Luke Laird, it was his very first No.1 single. 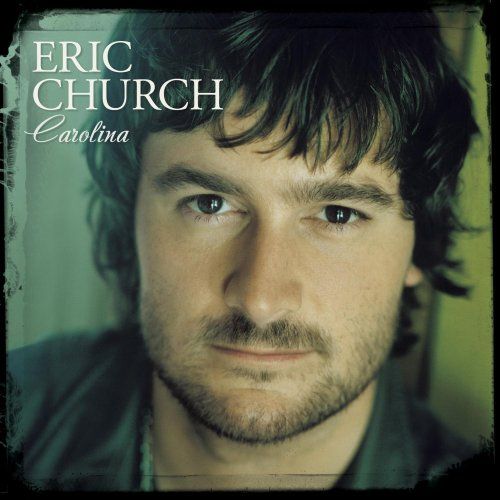 Of course, Church is also known for tunes that celebrate other forms of intoxication. ‘Smoke a Little Smoke’, from his 2009 album Carolina, has a suitably jittery, compelling rhythm to it, as Church celebrates leaving your worries behind in true carpe diem (“seize the day”) style. Appealing to stoners and sober fans alike, it’s one of the songs he daren’t leave off his setlist.

Love Your Love The Most

That other staple of country music - the list song - makes a great template for this humdinger of a Church tune here, both his first top 10 hit and platinum single. He goes through everything he loves, including Sunday afternoons, Friday nights, mustard on his fries, his truck and, of course above all, his gal. It’s impossible to resist singing along. 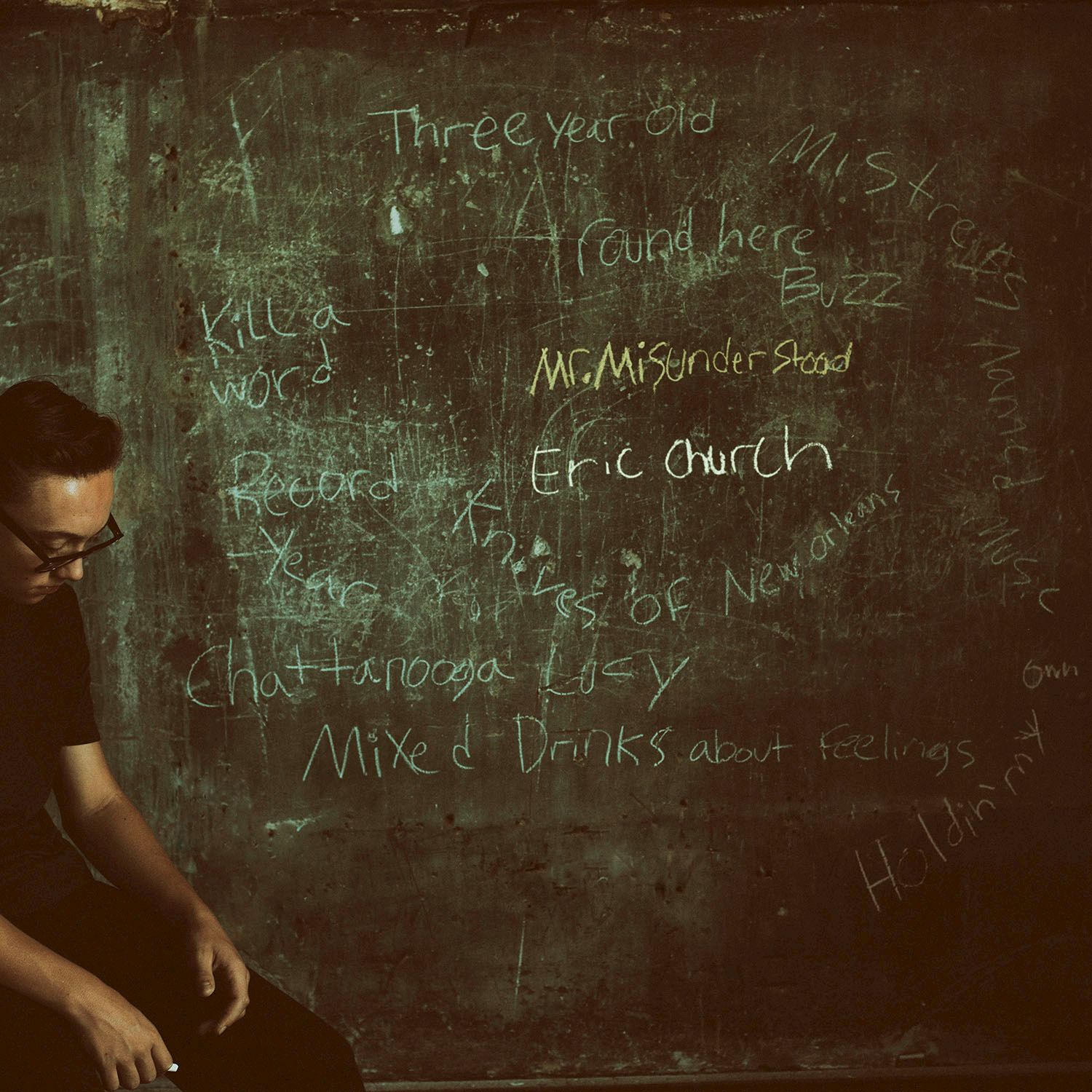 It feels like Church is inventing a now oft-copied country formula and sound right here. On the single, he duets with Rhiannon Giddens (live, he performs it with the equally fabulous Joanna Cotton) and grasps the nettle to sing about the negativity and hate he felt during the 2016 presidential election. Written with his guitarist Jeff Hyde and Luke Dick, this single helped the album, Mr. Misunderstood, win CMA Album of the Year. Searing stuff. 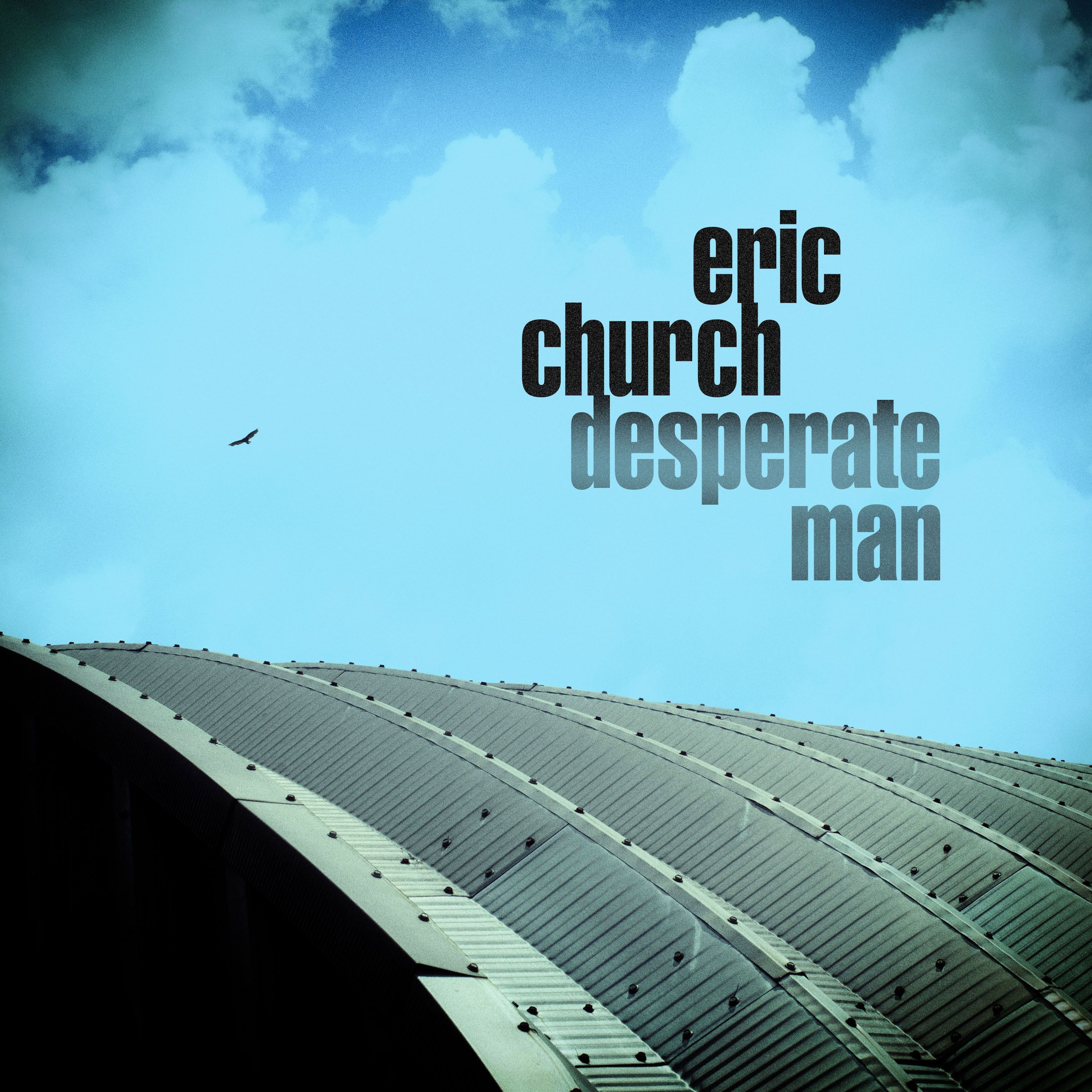 As on his understated epic ‘Springsteen’, this full-throated rocker from Heart makes its point by name-checking favourite songs from legendary artists; from Elvis Presley’s ‘All Shook Up’ and Guns N Roses’ ‘Paradise City’. He even quotes “take me to the levee” from Don McLean’s ‘American Pie’ and “drive it like you stole it”.

Give Me Back My Hometown

Another milestone song from his landmark 2014 album The Outsiders. You can see why co-writer Luke Laird says Church is one of his favourites to write with; both around the same age, relate to each other and can together knock out a number one hit ballad like this. An anthem to a dying semblance of middle-class America that’s full of heartfelt nostalgia, Jay Joyce’s trademark production brings home the trifecta on this absolute classic.

With such gorgeous organ and acoustic guitar, this 2015 hit is another Luke Laird co-write, touching on the famous racetrack of the same name. Yet this is less about racing and more about coming of age. Here, Laird dovetails amongst Church’s trademark turns of phrase to build something both memorable and relatable.

Eric Church has never made a secret of his lifelong passion for Bruce Springsteen, yet this is the song where he fully embraces it. It really works; from the echoey opening piano chords, the references to the Boss in his lyrics – including ‘Born to Run’, ‘Glory Days’ and ‘I’m On Fire’ – to the way he employs the man himself to express his love for a girl. What’s more, Springsteen himself was so impressed by this ballad – from the CMA album of the year Chief – that he sent a handwritten wrote to Church to let him know.

The title-track from his sixth studio album explores Church’s knowledge of rock & roll history, as it cleverly riffs around some familiar Rolling Stones sounds. Summoning up memories of their iconic song, ‘Sympathy for the Devil’, the song was co-written with Texan country artist Ray Wylie Hubbard, underlining Church’s country outlaw image. It’s not hard to see why it’s become a firm fan favourite.

This song from Mr Misunderstood possesses absolutely everything that Church aficionados love about his music in three minutes. The warmth of the analogue sound builds and builds with an aching nostalgia for the days of vinyl records. The references to country legends, Jones and Jennings. The way he prescribes specific music as a way to cope with the pain of heartbreak – maybe with a nice cold drink alongside. It’s hard to think of anything that exemplifies his perfect songwriting, concise delivery and worldview more – it’s certainly the one we keep coming back to, every single time.