After looking into the troubled relationship between fonts and country music and conducting an investigation into what exactly Americana is, things had gone a bit quiet on the case front here at Holler.

Then, I got the call to come into the Holler offices just after Christmas. Baylen wanted to see me, and whatever it was he wanted to see me about, they needed me on it right away.

It was late when I arrived. The city felt quieter than usual. The light from the streetlights cast a shadow across the room as the sound of sirens came up from the rainy streets below. I looked at the photos on the walls as I waited in Baylen’s dimly lit office. The boss sure had some friends in high places all right.

“You do much exercise?” Baylen asked matter-of-factly, turning his chair round to face me and looking me up and down.

“Er, not as much as I should, boss”, I replied, laughing nervously. “I’m not really the fitness type. Is this because of all the devilled eggs I ate at the Christmas party?”

“It’s nothing personal, kid. As Head of Music here at Holler HQ I get loads of requests for song suggestions for various scenarios. Weddings, Birthday parties, songs to convert non-country loving friends, road trips, you get the picture. I even had a request for the perfect song to play at the funeral of a beloved pet dog once… it's ‘Maggie’s Song’ by Chris Stapleton if you’re wondering”.

“Right, I see”, I said. I didn’t really, but he seemed to be going somewhere with it.

“Far and away, though, the most requests I’ve had have been for a jogging playlist”, Baylen went on. “Now I’m not a jogger… bad knees, thanks for asking… but I’m not a total stranger to fitness. I work out to make sure my retro Shania t-shirt that I’ve had since high school still fits in all the right places. Usually at the gym it’s ‘Work Bitch’ By Britney on repeat, but since Dolly Parton has yet to do a countrified version of that motivational classic, I had to dig a little deeper for this”.

“We need you to go jogging. I did some research and the optimal BPM to jog to is between 120 and 140, so I made you a playlist of songs that are comfortably in that range. We need you to get out there and road test it. Now I like a theme as much as the next guy - hence my infamous Flamingo / Flamenco birthday party a few years back - but not all of these songs mention running, it’s more of a vibe to keep you going at the right pace”.

I looked down at the list of songs. I hadn’t really been jogging much before, but I was sporty enough when I was younger and I supposed I could do with a little motivation to get me thinking more healthily again.

“I hope it helps get you to the finish line, kid”, Baylen laughed, turning back around in his chair, and waving me towards the door. “You got this, don’t’ forget to stretch!”

Well, it might not be the hard-hitting investigative journalism I was used to, but if Holler wanted it looking into then I was happy enough to look into it for them. Better get myself an Apple watch and some overpriced running shoes, I thought.

It's time to get out there and see which of these songs works best for jogging. 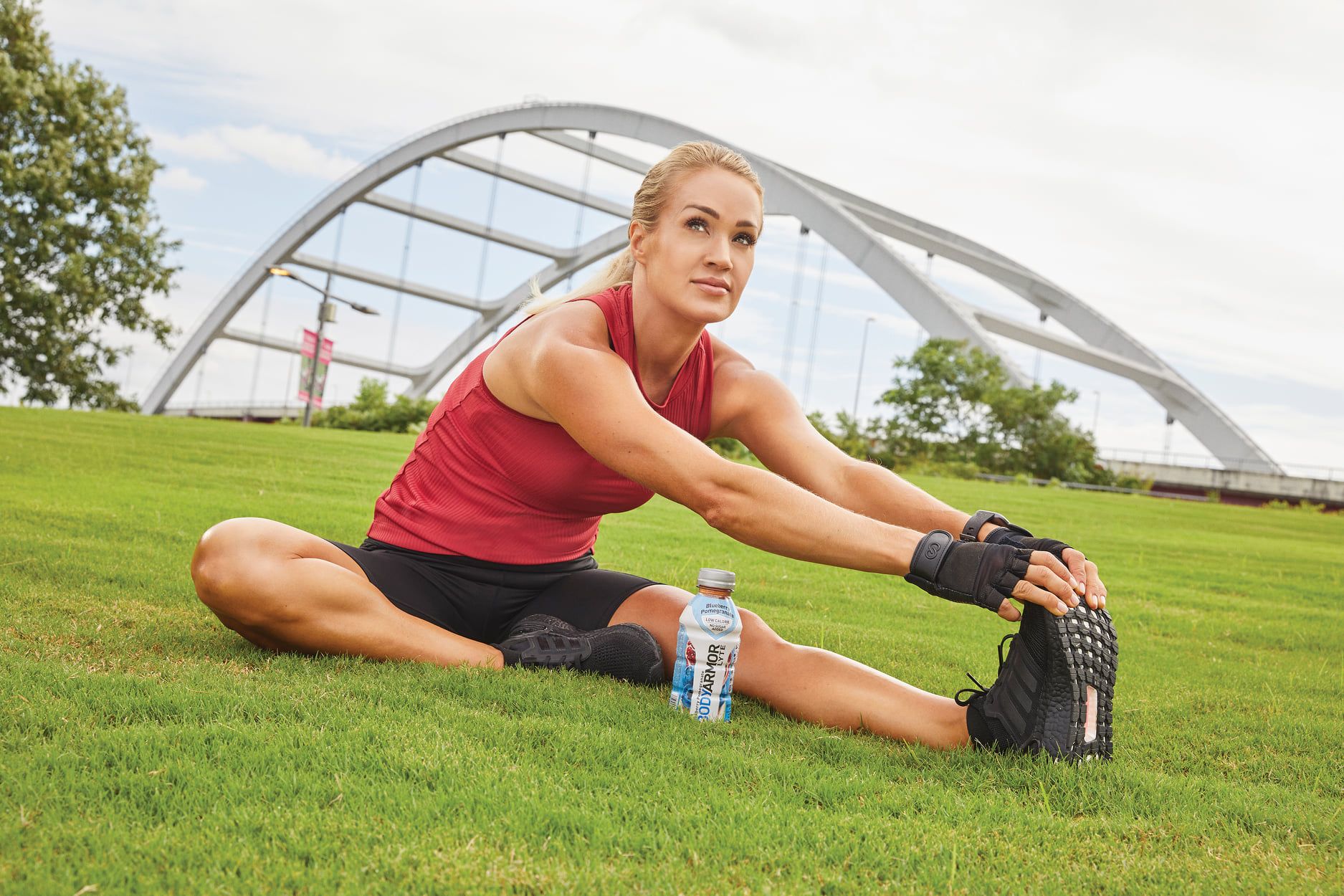 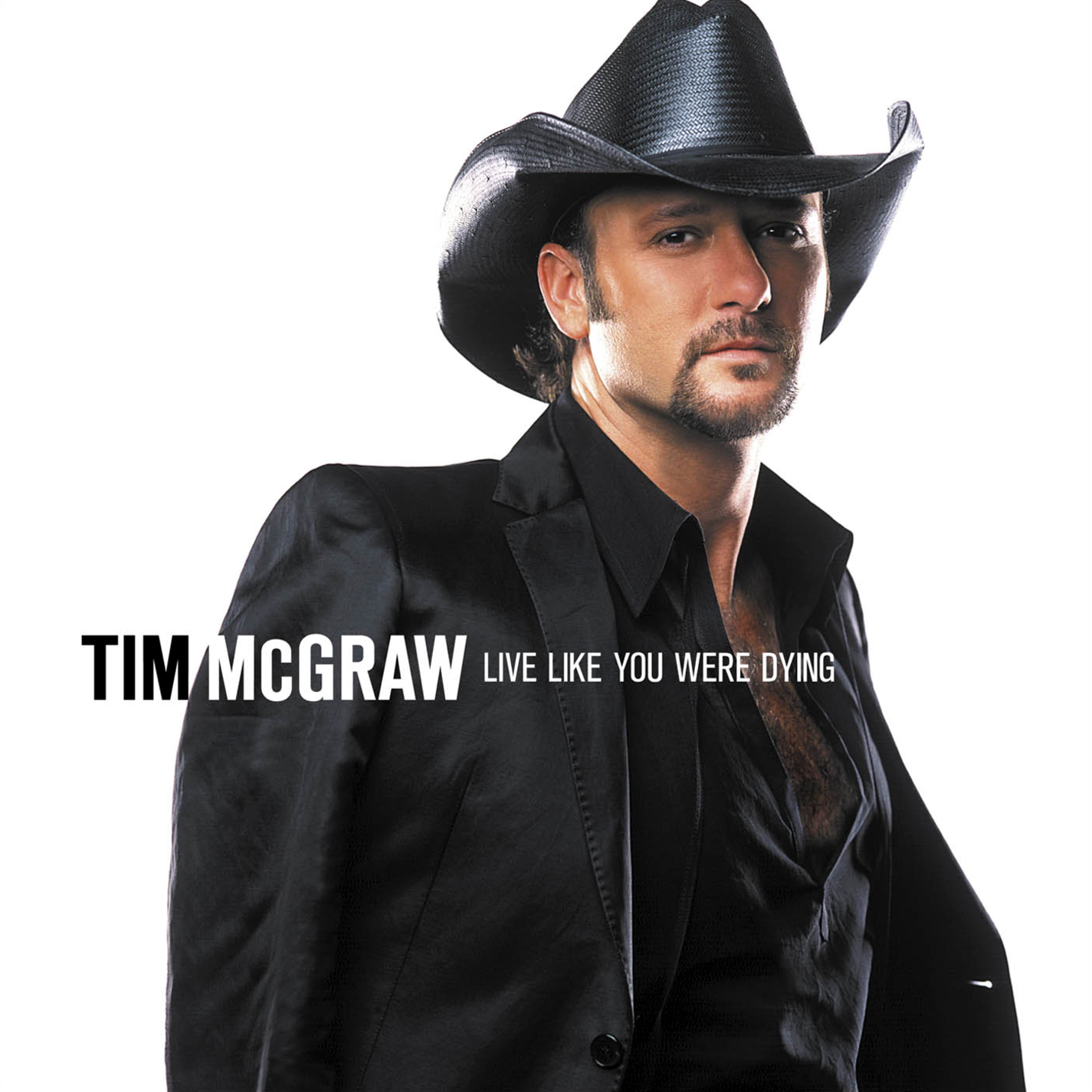 The first song that came on was Tim McGraw’s plea to approach every day as if it was your last. It’s got a nice gentle piano intro, which was perfect to have a brisk warm up walk to, then at exactly the one-minute mark I picked up the pace and began jogging, just as Tim hit the first “skyyyy diving”. I was off and running.

The song was also a nice reminder of how important it is to try to stay healthy and not die if you can help it. Although, to be honest, if I did find out I was dying, the last thing I’d want to do with my final few precious days on earth is go jogging. 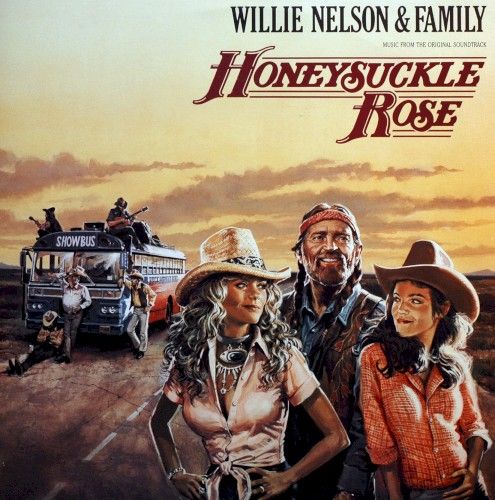 Willie Nelson – On The Road Again

Willie and I both wear New Balance trainers, so I knew I was in good company here.

After Tim McGraw’s emotional opener, it was nice to have a little fun with Willie and his band, and the shuffle beat of this joyful paean to life on the road fell perfectly in time with my feet hitting the tarmac.

I was quite literally on the road again. Thank god I wore my compression socks. 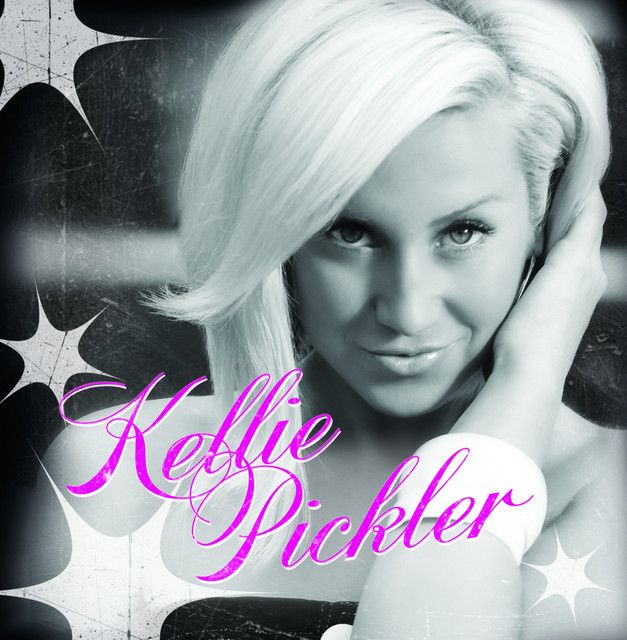 Sometimes revenge is the best motivation for getting fit. If you’re coming off the back of a nasty break up, then why not get your own back on that no-good cheating dog by getting back in shape and showing them exactly what they’re missing out on?

If they’re going to be watching you walking away, then you’d better make sure those buns are in the best shape possible. 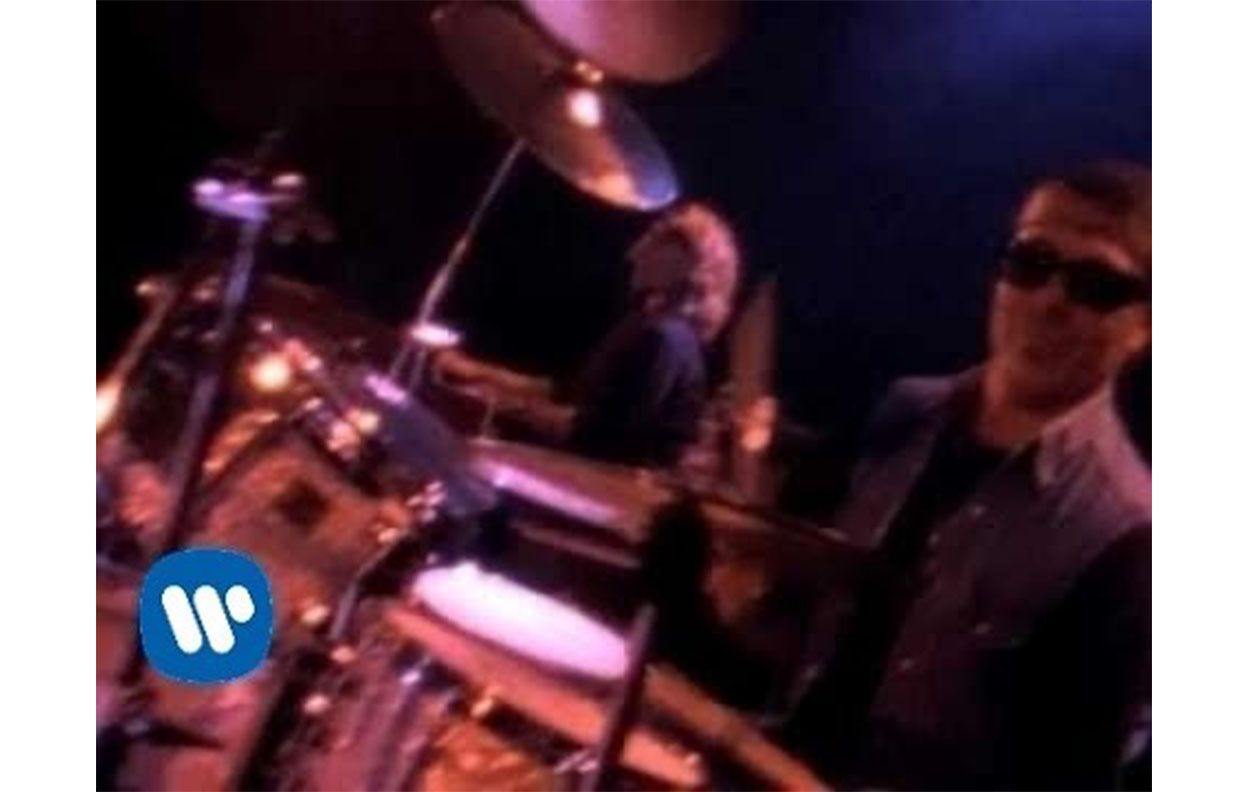 Dwight Yoakam - Fast As You

I was really flying now, and this Dwight Yoakam cut from the 90s got me feeling like a real athelete; the up-tempo walking bass falling in time with my own footsteps as I entered the gates of the local park and joined the other joggers circling its perimeter.

15 minutes into my run, I felt unstoppable with this blasting out. I wondered if perhaps I was the first person to ever go jogging to Dwight Yoakam. 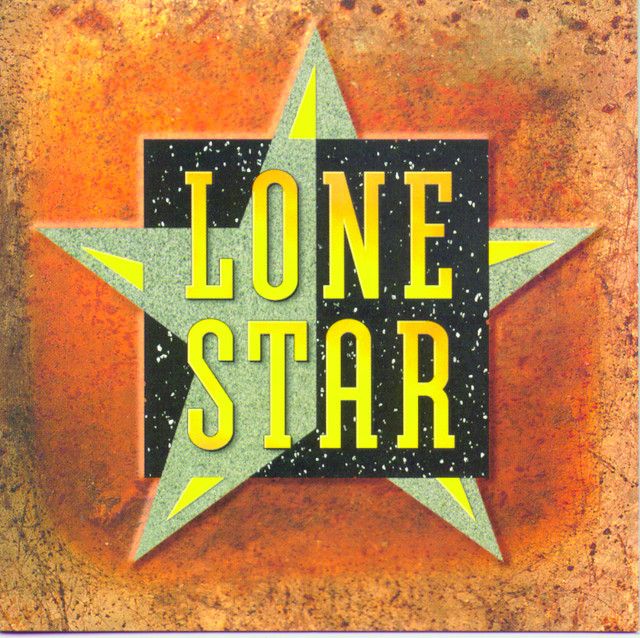 Lonestar – Running Away With My Heart

Something that can really help with jogging is to set yourself small achievable goals that you can aim for each time you go out. For example, on my first run I set myself the target of running non-stop for four minutes without collapsing and dying at the end of it.

Thinking more long term, it can be useful to think of things you’d like to achieve after you’ve been jogging for some time. For example, after a few months I’d like to borrow Baylen’s Shania Twain T-shirt and fit into it comfortably.

For Lonestar, it’s a love interest that keeps them pushing on, but it’s important to remember that one of the great dangers of any sort of exercise – but particularly jogging – is expecting too much from yourself and trying to do more than you are capable of. This is also true of life. 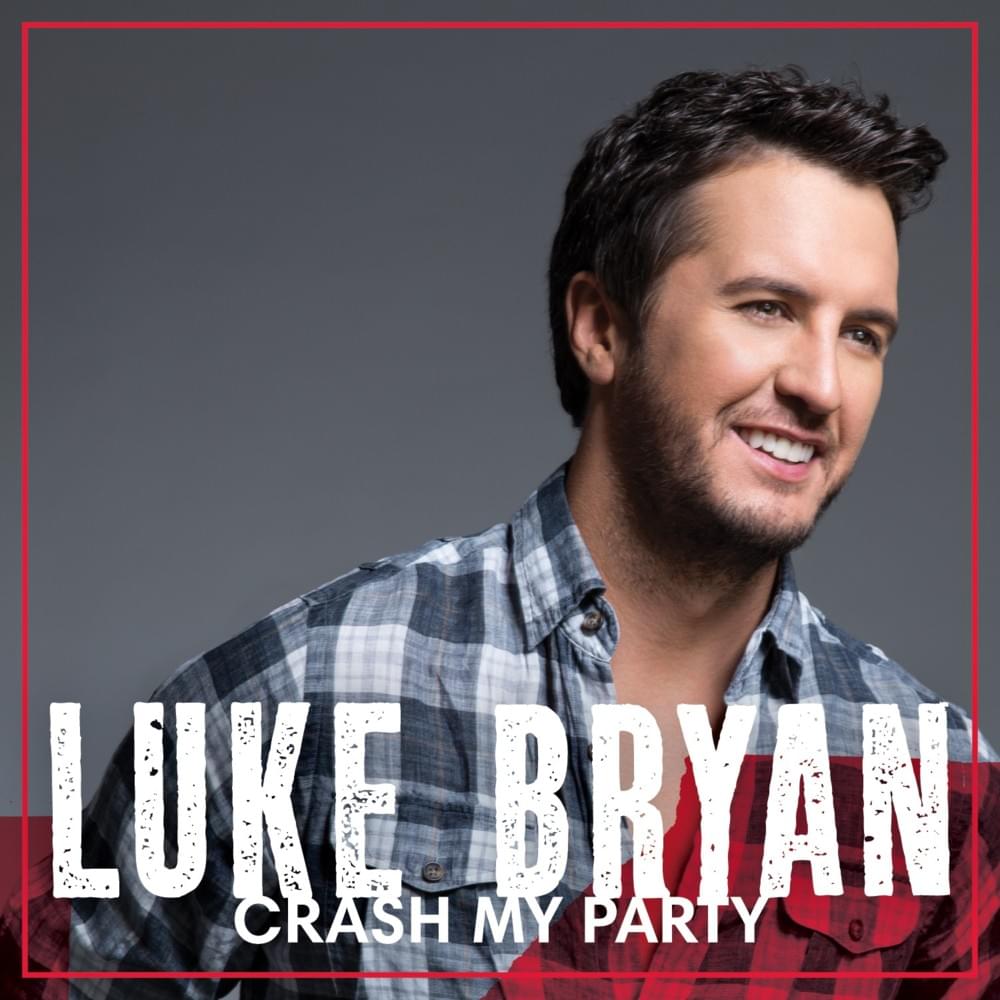 Luke Bryan - We Run This Town

That initial burst of energy and enthusiasm I’d felt with Willie Nelson was beginning to slide into quiet resentment. I started to wonder why none of the other people who write for Holler had been called in over the Christmas holidays to cover this. Why was I the one out here on a freezing cold January morning, panting along the canal towpath with waterlogged trainers?

Luckily, Luke Bryan came along just in time to help me power through. Although in this song he does seem to be singing about driving around the town in the sunshine, not jogging in the rain. But that’s Luke Bryan for you I suppose! He just loves his tailgates and tanlines. 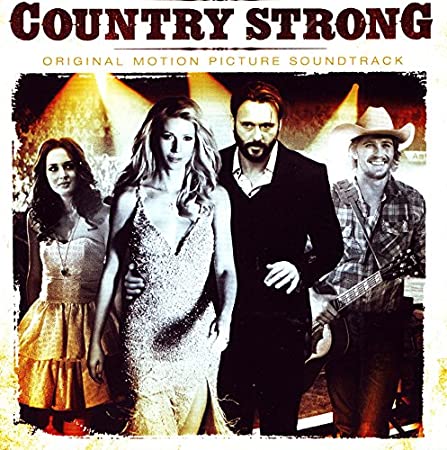 Just when I needed it most, this powerful mid-tempo belter came on and gave me the strength to carry on.

It felt a little bit slower than the other songs on the playlist, but to be honest, I was grateful for it. I’d started to flag and the end still felt a long way off, but I genuinely did feel a little bit stronger after listening to this. 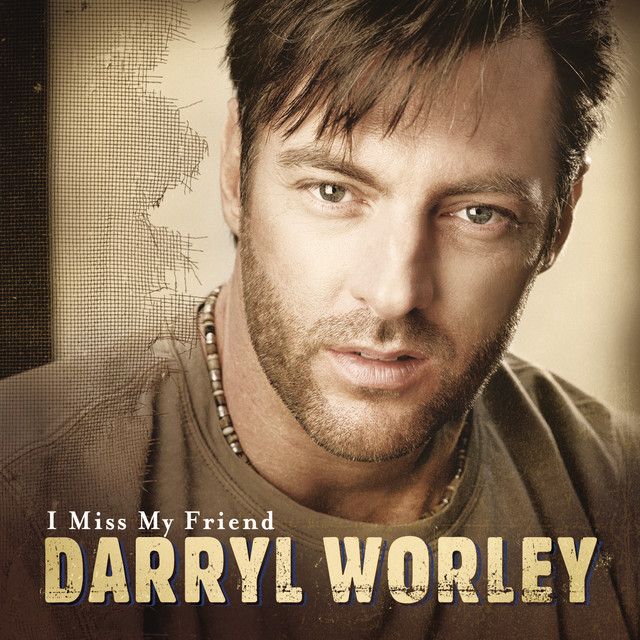 I might not have been running along the banks of the Tennessee River but this jittery noughties summer anthem made me feel like I was partying down by the Yellow Creek waterfall with an ice cold beer and a barbecued Cajun sausage, checking out the honeys baking in the sun.

Sadly, of course, that wasn’t where I was. I was running along a muddy canal towpath in a light drizzle trying to avoid stepping in dog shit or being run over by a cyclist. Doo Dee Doodle Doo indeed. 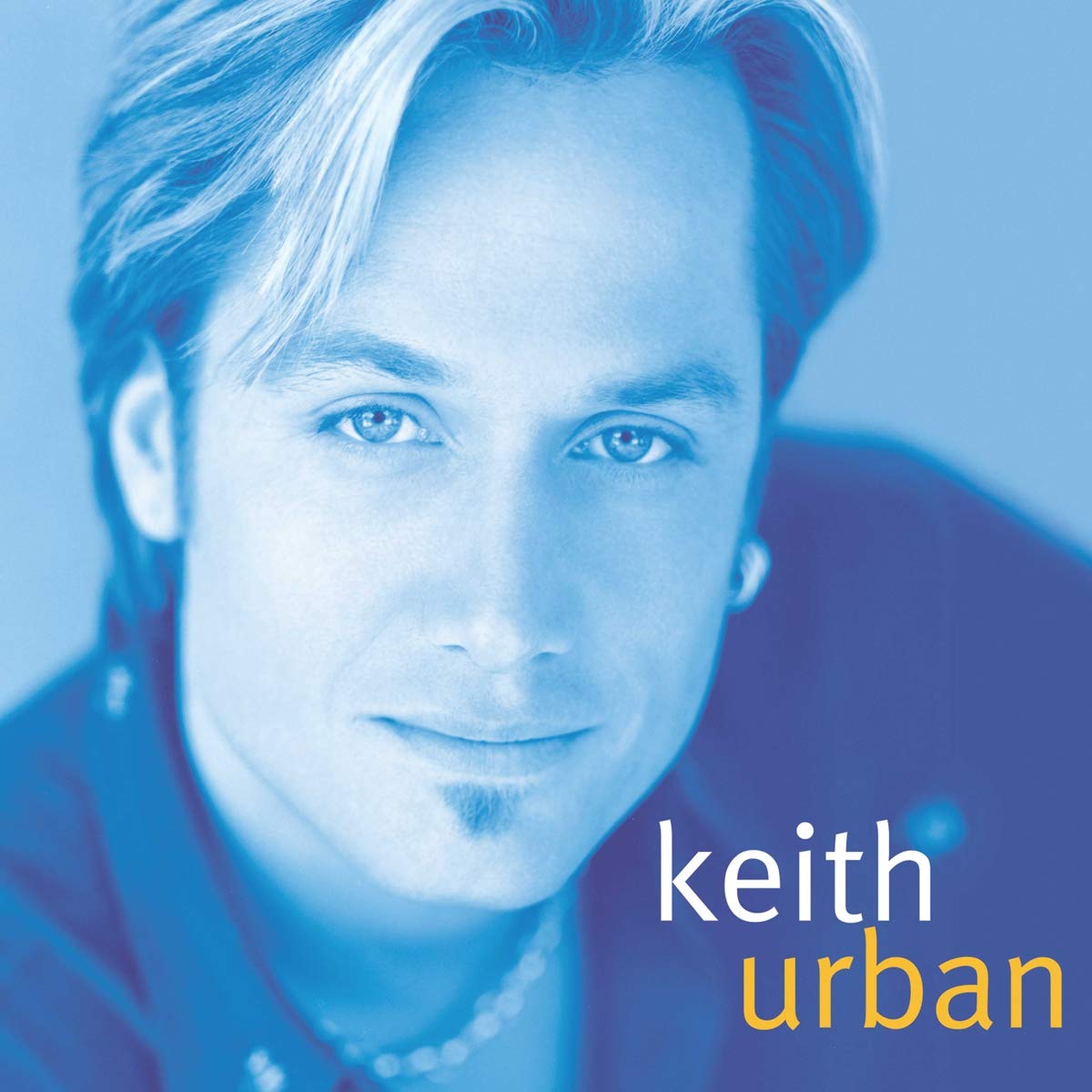 Keith Urban – Where The Blacktop Ends

Like Keith Urban, I too was nearing the end of the road. I wasn’t about to kick off my shoes and run in bare feet though! Not in East London! Are you crazy?!

Although, when you’re starting out it can be helpful to run barefoot on the grass to get a feel for the natural dispersion of impact and to get an idea of how your foot strike and stride can alter it.

Perhaps that’s what Keith Urban was getting at.He neglected to mention the Three C’s of running shoes though: comfort, cushioning, and colour. After all, if you look good, you’ll probably feel good too. 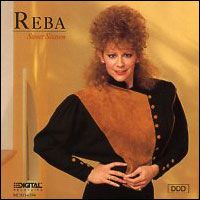 I’d already run nearly 5 kilometres when this perky 80s country banger came on, and it was just what I needed to push me over the finish line. I was absolutely shattered and I really needed picking up.

Listening to Reba encouraging me to keep going and never break my stride made me feel completely revitalised and as if anything was possible.

And it turns out it was possible. Time to report back to Baylen and the rest of the Holler team. But first, I might just have a little lie down and a couple of those Christmas chocolates as a reward. I think I more than deserve it.