Country music is lucky to have Cam. The Northern California native, who studied psychology as an undergraduate at UC Davis, was working at a research lab and doing music on the side when a conversation with a professor convinced her to switch to music full-time. Cam spent the next few years experimenting with different sounds and co-writing songs for artists including Miley Cyrus and Sam Smith.

Her big break came in 2015 with ‘Burning House’, a stark ballad inspired by a dream about a former boyfriend that became an unlikely country hit. Untamed, the major-label debut that followed, was filled with songs that melded country and pop sensibilities, never landing firmly on either side.

Cam further explored the boundaries of country-pop on her next album, titled The Otherside, which she released in 2020. The recordfound Cam working with country songwriters as well as pop hitmakers — often on the same song — and pushing her sound into an exploratory new realm.

With two studio albums, several collaborations and some memorable covers under her belt, Holler takes a closer look at the best songs from one of country music’s most singular voices. 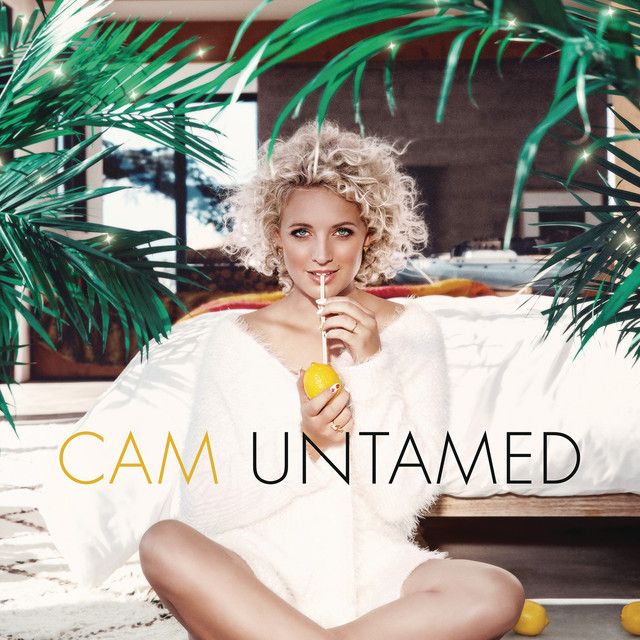 As has become a staple of Cam’s work, ‘Hungover on Heartache’ succeeds by refusing to assign blame to either party. The song finds two lovers facing each other in the aftermath of an explosive fight (“Went shot for shot, now we’re feeling it today”), where it’s clear that neither is entirely in the wrong. 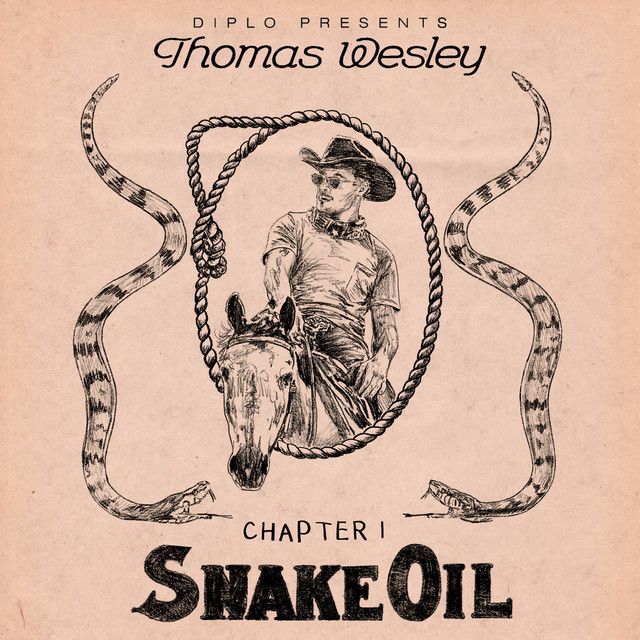 Sadly, there were few standouts from Diplo Presents Thomas Wesley Chapter 1: Snake Oil, the prolific DJ’s 2020 album of collaborations with country singers. That said, the project's one genuine keeper is ‘So Long’, which pairs a four-on-the-floor beat and jittery strings with an aching vocal by Cam. 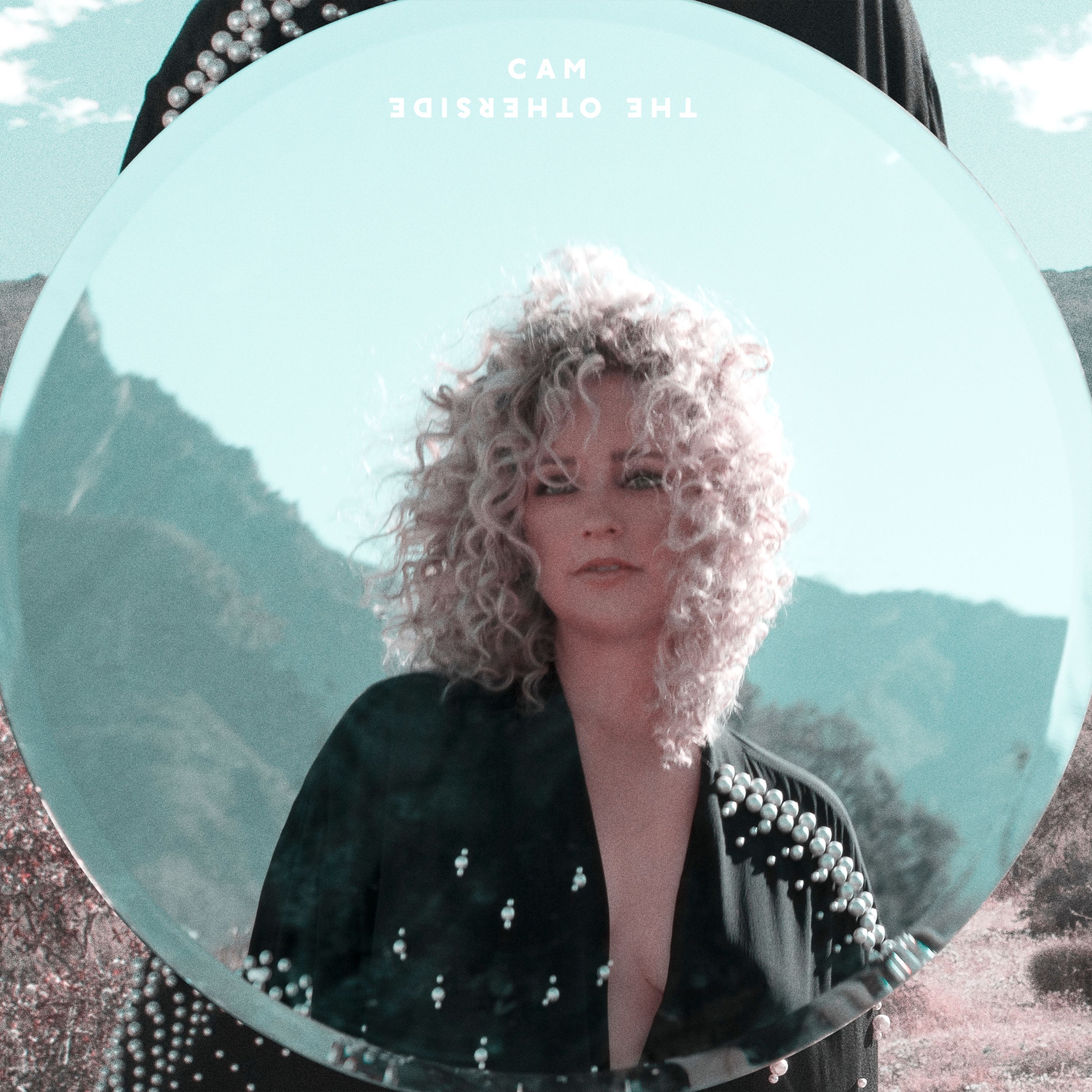 Cam returns to her Bay Area roots for this The Otherside cut about seeing one’s childhood through new eyes. “I saw the world / You saw my parents grow old / You’ve got your roots / And I’ve got the wind,” Cam sings in a pre-chorus that evokes Dolly Parton, Linda Ronstadt and Emmylou Harris’ classic ‘Wildflowers’.

One of the more pop-oriented songs on Untamed, ‘Mayday’ uses a militaristic drumbeat to convey a sense of impending doom as Cam likens a failing relationship to a sinking ship.

“I’m lying here, inches away / But you can’t hear me call mayday,” she sings in the heartrending chorus, pleading for escape from a partner whose refusal to call it quits has dire consequences for them both.

Till There's Nothing Left

This sex-positive, R&B-tinged track finds Cam once again exploring the theme of love on the brink of disaster. Only this time, she and her partner are all in.

“I wanna know what it feels like / To disappear into you and / Never have to say goodbye”, she teases in the second verse, imbuing the cliché about giving all of oneself to a partner with vital new meaning.

Her first single with Arista Nashville, ‘My Mistake’ announced Cam as a country-pop force to be reckoned with. Here she masterfully takes honky tonk heartbreak to the dancefloor with a modern twist: this girl knows exactly what she’s getting into.

“He’ll be gone before the morning light / But he’s my mistake to make all night,” Cam belts in the chorus, not so much resigned to her fate as elated by the drama of it all.

Like any great writer, Cam knows the value of withholding information. It’s only in the bridge of this The Otherside cut, which finds its narrator struggling to ward off the ghost of a former lover, when we learn that her unwitting partner is lying right next to her. 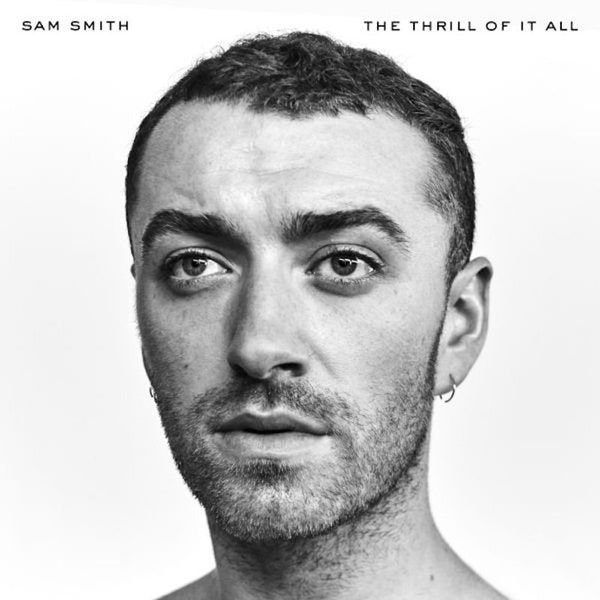 Accompanied only by long-time collaborator Tyler Johnson on guitar, Cam delivers a devastating vocal performance on this haunting ballad, a co-write with Johnson and Sam Smith that originally appeared on Smith’s 2017 album The Thrill of It All.

“Sometimes I wish we’d never built this palace,” Cam admits in the chorus. “But real love is never a waste of time.”

There has never been a country radio hit quite like ‘Burning House’, which nabbed no.2 on both the Hot Country Songs and Country Airplay charts in early 2016. Built on a melancholy acoustic guitar riff, with delicate touches of piano and strings, the song was a rejoinder to the overwrought productions that dominated country radio at the time.

History will not be kind to the radio programmers and DJs who prevented ‘Diane’ from becoming the bonafide smash it was obviously meant to be. Other artists have attempted the ‘Jolene’ sequel, but none have succeeded quite like Cam on this witty, moving update. ‘Diane’ is plainly a triumph, and — in a just world — a future classic.

Subscribe and listen to Holler's The Best Cam Songs playlist below now: