The thing about Brett Eldredge is that his voice is unmistakable. It’s a reedy, billowing tenor that fits country music and all its various influences - including the blues - like a glove.

Since his 2013 debut LP, Bring You Back, he has amassed a solid catalog of hits, as well as criminally overlooked deep cuts. Below, we take a gander at the cream of the crop. 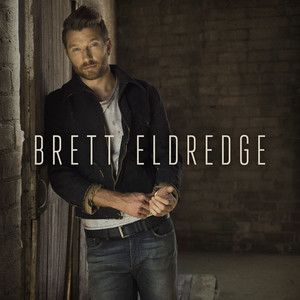 Eldredge sees the end as clear as day, yet he still relishes it all the same. “You say, ‘I'll miss you’ / Then I never hear from you again / You got it down to an art,” he smirks.

The buoyant production gives his vocal an elastic, freewheeling quality. 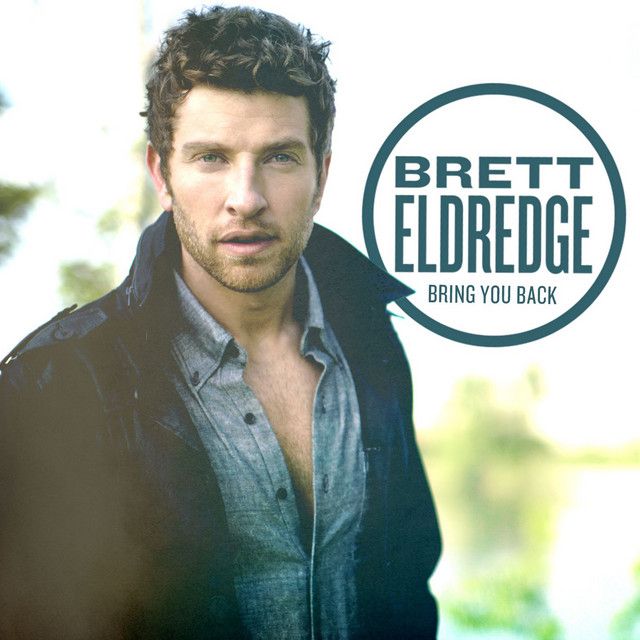 Brett's always been a romantic. With a voice as smooth as his, how could he not?

‘Mean to Me’ is sweet fare, finding Eldredge emitting sparks from his fingertips. He pours it on thick through each stanza, yearning to be “the answer to your prayer” and “the faith that sets you free".

In a sea of bro-country, ‘Don’t Ya’ stood out from the pack.

While the sultry track hooked into mainstream trends, the vocal delivery - over its slick, thumpin’ melody - was endearing and infectious.

“Don't lie, you've got it all figured out,” he sings, spinning in a few delicious riffs. 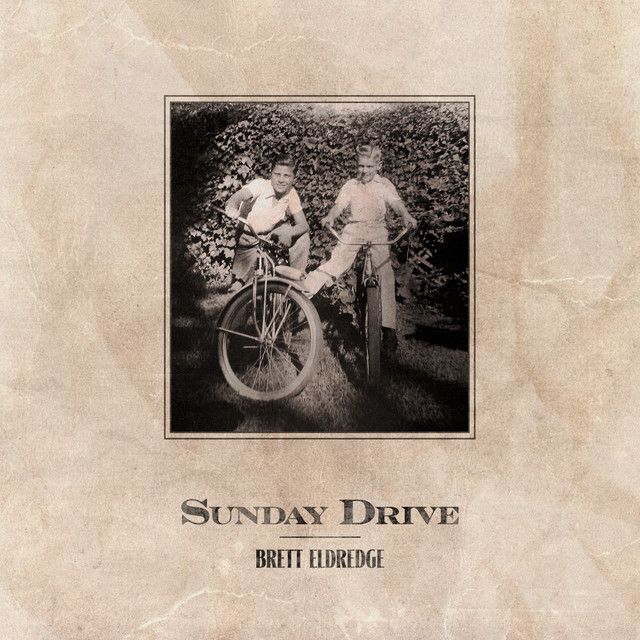 There’s nothing quite like a leisurely Sunday drive. On this aptly titled song, Eldredge ponders over his childhood through a sweeping arrangement.

The piano and strings here carry as much emotion as his booming voice. He reflects, with profound heaviness, “It's the ordinary things that mean so much”. 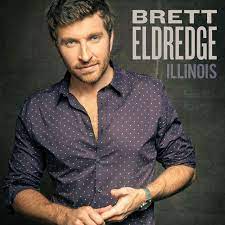 “You make me crazy and I kinda like it / you show me that apple girl and I want to bite it,” he coos over a ‘Flowers on the Wall’-esque glow.

His voice is so punchy, it may cause you to lose your mind, too.

Eldredge pays tribute to his home state with the title track to his second LP.

After getting “lost in the noise” of a blossoming musical career, he reminisces about a place and time when living was so much simpler. It’s only then that he finds himself again.

‘Brother’ is an underrated cut from Eldredge’s self-titled record.

“I hope you know I'd take a bullet, stand out on the frontline,” he asserts on the bridge. While it’s clear he is speaking directly to his own brother Brice, it extends to universal ideas of living and loving.

The One You Need

‘The One You Need’ contains one of Eldredge’s most moving and earnest vocal performances.

“When you fly too high / When you sink too deep / When you’re lost out there / Let me be the one you need,” he sings. As an acoustic guitar simmers beneath a lullaby, the orchestra dazzles the senses. 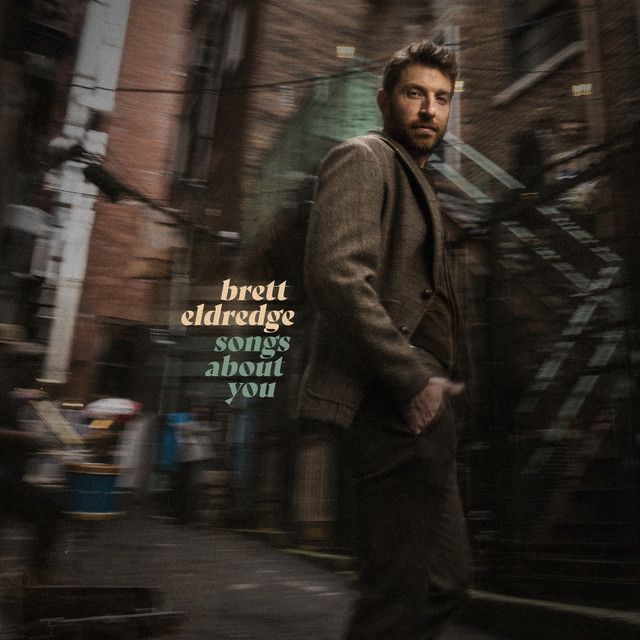 Eldredge only really needs an acoustic guitar, his voice is enough to rip your heart out.

‘Hideaway,’ from 2022’s Songs About You, is as excellent a vocal performance as you’ll find in his songbook. Warm and soothing, the ballad details his wishes to steal away from the modern world and enjoy an intimate escape. 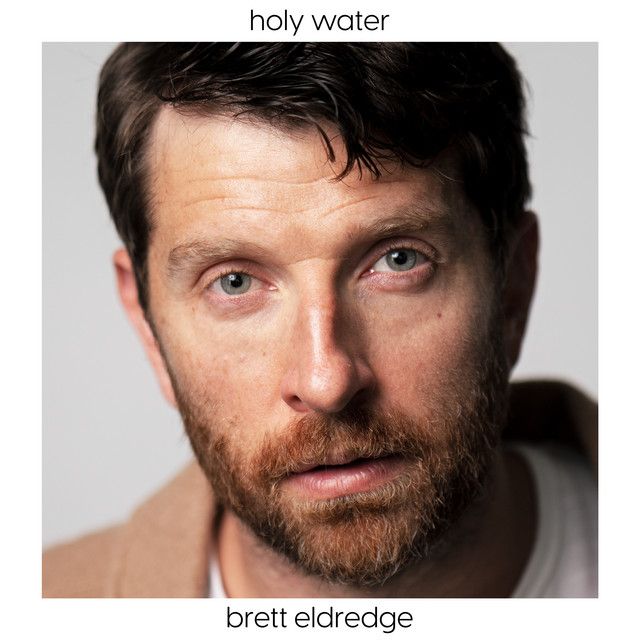 Head over heels in love, Eldredge goes to church on ‘Holy Water.’

A gospel choir swings in from the rafters, aiding in making such a gloriously euphoric feeling. “Something about your love just sets me free,” he aches. It’s a one-of-a-kind love so infectious you can’t help but spread it around.

A hometown can harbor a rich understanding of who someone truly is. Eldredge explores this idea with ‘The Long Way,’ a plea for deep connection under the throb of percussion.

On the chorus, he lets his intentions known: “I want the secrets you keep, the shine underneath / Of the diamond I think I just found”.

There’s no mistaking Eldredge’s strengths on ‘When I Die’.

From 2020’s Sunday Drive, the mid-tempo song smolders with a bluesy lilt and vocal finesse. “Don't lay me down in a bed of dirt,” he crows, imparting a message about living each day like it’s your last.

‘One Mississippi’ is a heart-torn ballad about lost love and regret, the singer-songwriter pouring his heart out here over sparkling piano keys.

“I’m half of who I used to be,” he aches. The tempo comes to a screeching halt in the song’s final moments as Eldredge delivers a simply stunning vocal.

On ‘Castaway,’ Eldredge ponders over his habit of running away from love. The barebones arrangement packs a punch and underscores a nuanced vocal performance.

Flawed by nature, he imagines a world where he’d “trade my wings for your heart, and I'd promise to never chase the wind.”

Eldredge's debut single, ‘Raymond’ tells the story of a woman stricken with Alzheimer’s.

He based the story on his own grandmother, a decision that makes the song even more emotionally charged. “She goes on about the weather / How she can't believe it's already 1943,” he sings.

Brett Eldredge - Songs About You.