Austin City Limits has been a revered television staple for nearly 50 years. Since its inception in 1974 - with Willie Nelson performing on its very first episode - ACL has been the place for intimate and uncut performances from some of country, Americana and roots' most celebrated names.

From legends such as Glen Campbell and Loretta Lynn, to contemporary mainstays including Kacey Musgraves and Chris Stapleton, many of the finest acts in the country, Americana and roots cannon have appeared on the famous ACL stage.

We surfed through hundreds of hours of footage to bring you a certifiable list of our favourite performances from Austin City Limits. 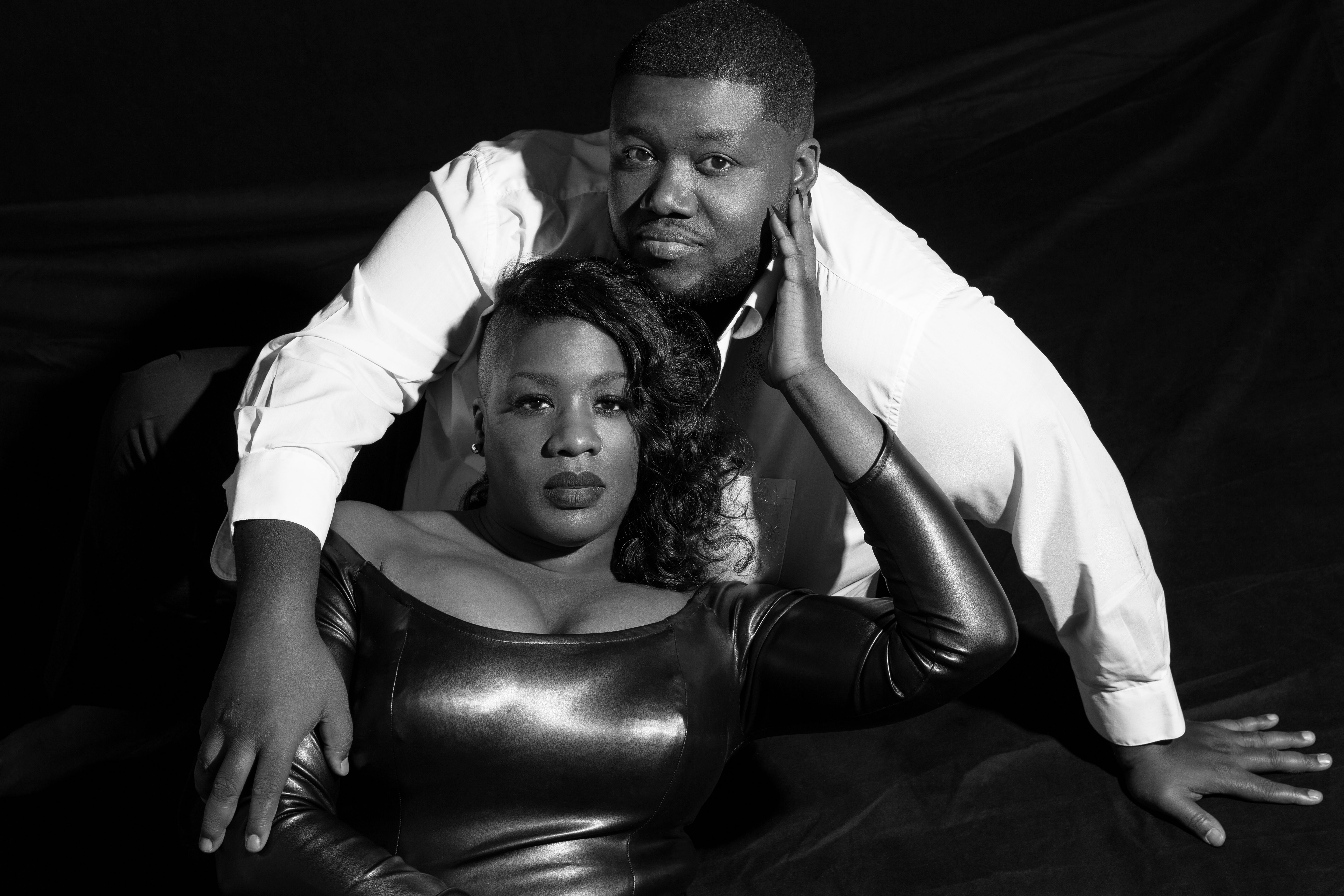 The most recent performance included in this list, this mesmerising appearance by The War & Treaty immediately left its mark this past January. The duo, formed of husband & wife pair of Tanya Blount and Michael Trotter Jr., wished for togetherness in the world's state of uncertainty and despair, providing a gospel of intoxicatingly soulful goodness. Their pair's captivating sound comes largely from Trotter and Blount-Trotter’s rich, gravely voices - both underscoring the fortitude that frames their message. 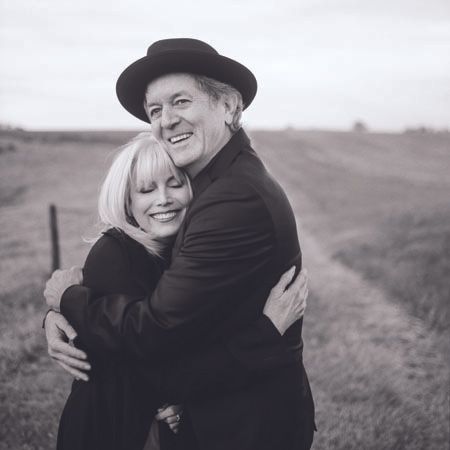 Since striking up their friendship in the 70s, this legendary duo have graced their fair share of stages together. Throughout her career, Emmylou Harris has recorded over 20 songs composed by Rodney Crowell, who himself became part of Harris' backing band in 1975, and as such is featured as musician on most of her 70s and 80s albums. Taking to the ACL stage here in 2013 - the same year that they released their critically-acclaimed collaborative album Old Yellow Moon - the pair covered Ray Price's 1958 country classic 'Invitation To The Blues'. 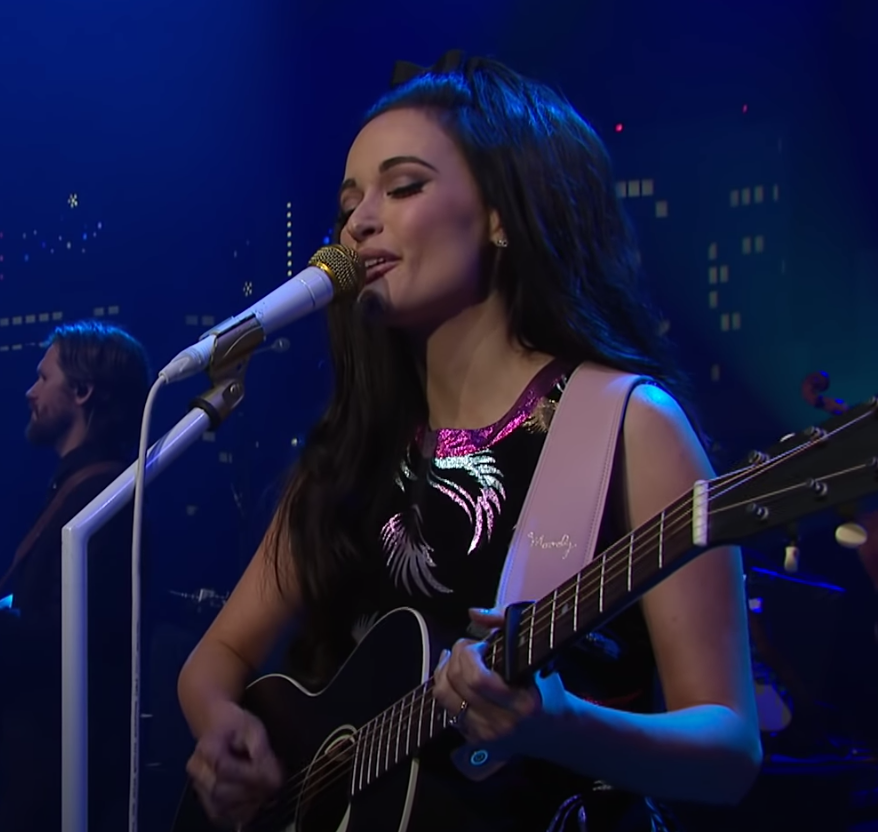 In 2018, Kacey Musgraves found the mainstream success she deserved with the release of her universally-acclaimed album Golden hour. Taking to the ACL stage in November that year, Musgraves' delivered a flawless rendition of album favourite 'Butterflies' - cementing her position as a bonafide crossover star. While the country-pop sensibilities of her sound shone beautifully, it's her voice that's on another level here - delivering a pitch-perfect rendition thats still raw and uncompromising.

Charley Pride's one and only performance for Austin City Limits in 1981 was a full-band, greatest hits-filled joy. Even after nearly 20 years since his first hit, Pride's performance here was versatile, heartfelt and inspiring - his undeniable croon and endless smile showing just how much of a natural entertainer he truly was. While the set is full of highlights, opening with such a bop as 'Is Anyone Goin' To San Antone?' showed just how instantly Pride could captivate an audience. 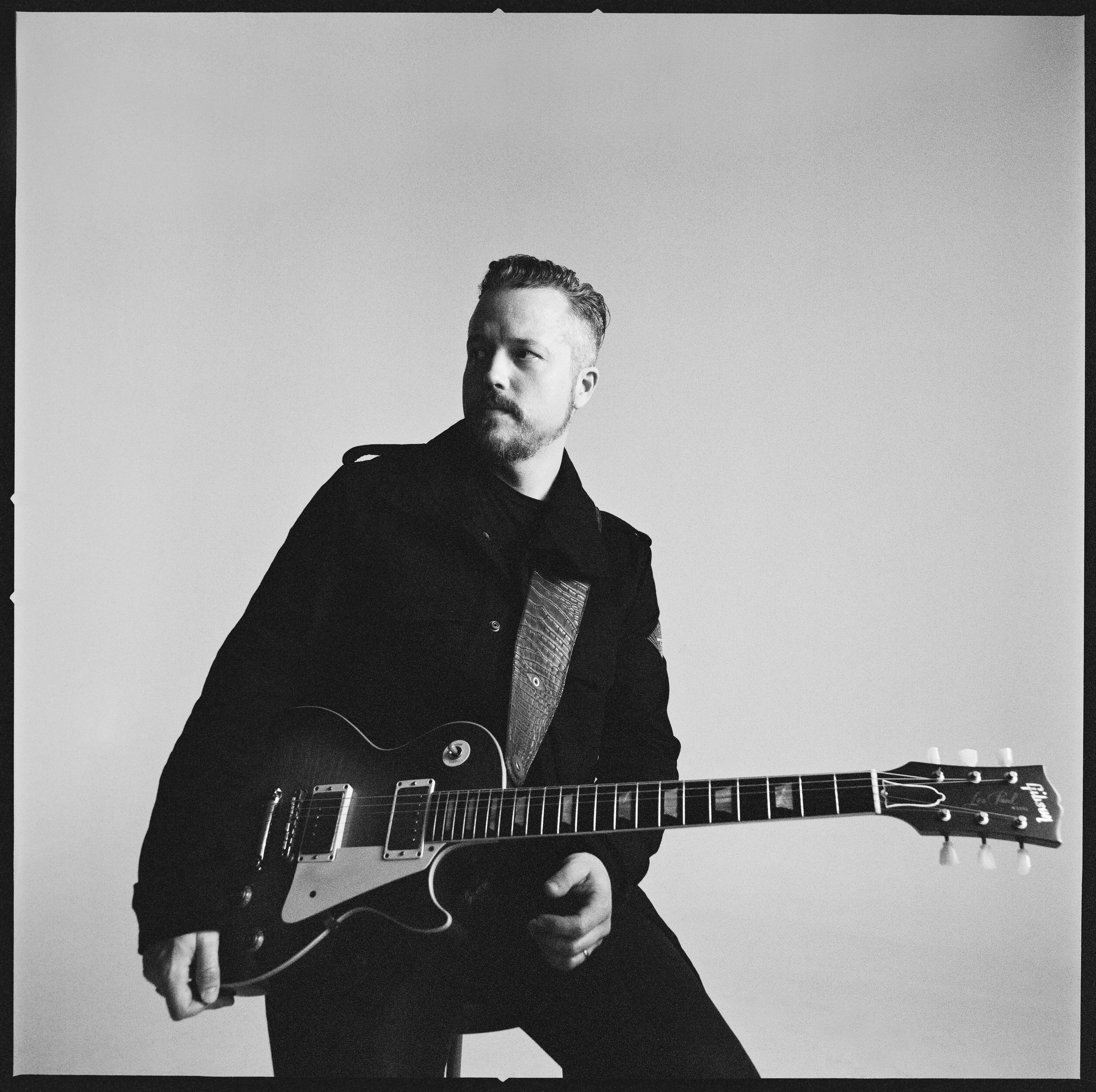 Making his Austin City Limits debut here in 2013, Jason Isbell rocked up with his crew to perform 'Cover Me Up', taken from his album Southeastern, which was released in the same year. Though the gritty soul of Isbell's voice is present from the off, the whole band's performance works towards a hypnotic crescendo, and the crowd are surely captivated (someone's really loving it at 2:59). According to an interview Isbell took with NPR, 'Cover Me Up' is about his wife Amanda Shires, a song he describes as "a hard one for me to even get through without breaking down" because of its deeply personal expression. 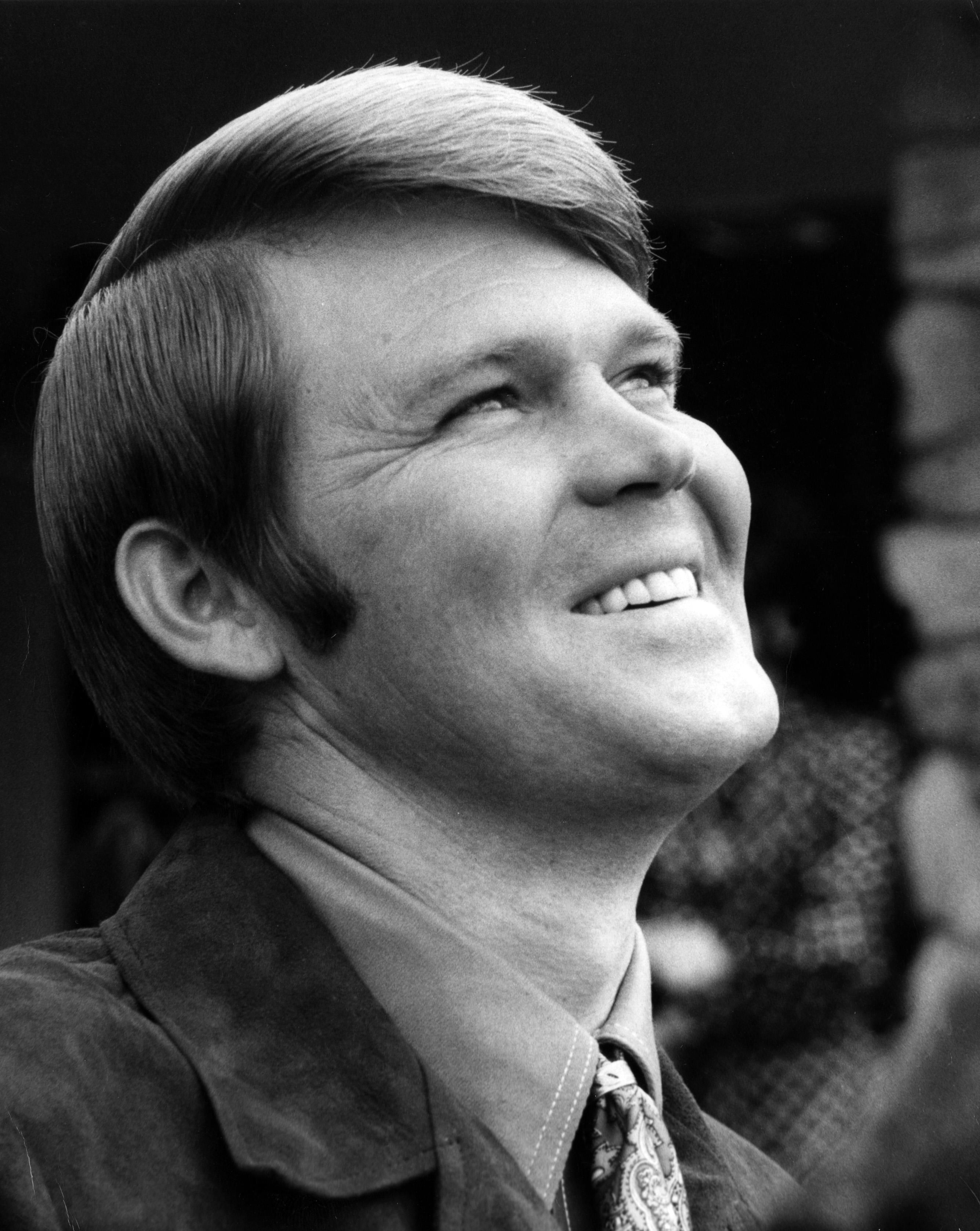 Written by Jimmy Webb in 1968, 'Wichita Lineman' was first recorded by Glen Campbell with backing from members of the Wrecking Crew, but is a song that has since gone on to be widely covered by numerous artists. In fact, the track has had such a continual impact on audiences that last year, it was selected for preservation in the National Recording Registry by the Library of Congress for being "culturally, historically, or aesthetically significant". Performing it here in 1985, it's an immediate hit with the lucky audience, who believe it or not, are witnessing Glen Campbell's one and only performance at ACL. Taken from his Grammy award winning second studio album From A Room: Volume 1, 'I Was Wrong' sees Chris Stapleton ruminate on love and heartbreak with his characteristically blues-soaked voice. Taking to the ACL stage in 2018, this performance was six minutes of stone cold grit, complete with fuzz-laden guitar solos and an extended jam that hits the sweet spots of every dynamic range imaginable. It's effortlessly rock and roll, and stands out as one of Holler team's clear favourites. 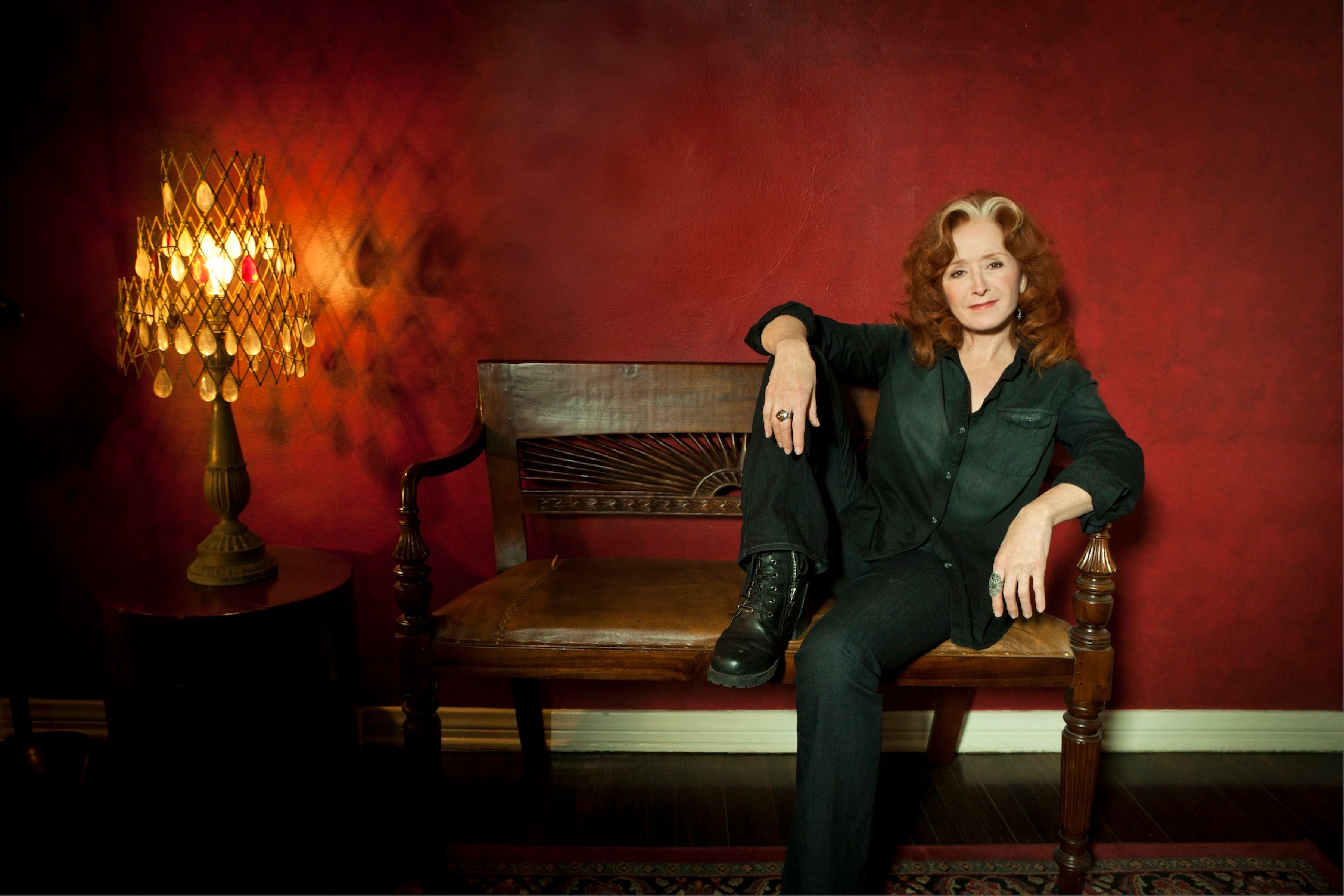 Bonnie Raitt - Love Has No Pride

Bonnie's no amateur when it comes to captivating an audience, and this ACL performance from 1984 is certainly no exception. Commanding the stage simply with her velvety voice and the delicate tones of her acoustic guitar, the 10-time Grammy winner performed her 1972 track 'Love Has No Pride' - and it's a real tearjerker, that's for sure. Raitt has played an invaluable role in ACL's history, with standout performances in 1984, 2002 and 2012, also returning for the 40th anniversary special in 2014.

“This is about my sweet Evangeline… and all the things she took from me,” Brandi Carlile notions, just before channelling the selfless love all mothers hold for their children and families in the stunning ode 'The Mother'. Carlile's performance - alone, picking upon a sprawling acoustic guitar - perhaps may be as uncut and intimate as these sets come. Yet the song's universal admiration for the undying love between a parent and a child is so strong that you can't help but be swept up by the devotion that fills the room. It's another stunning example of Carlile's evocative songwriting. 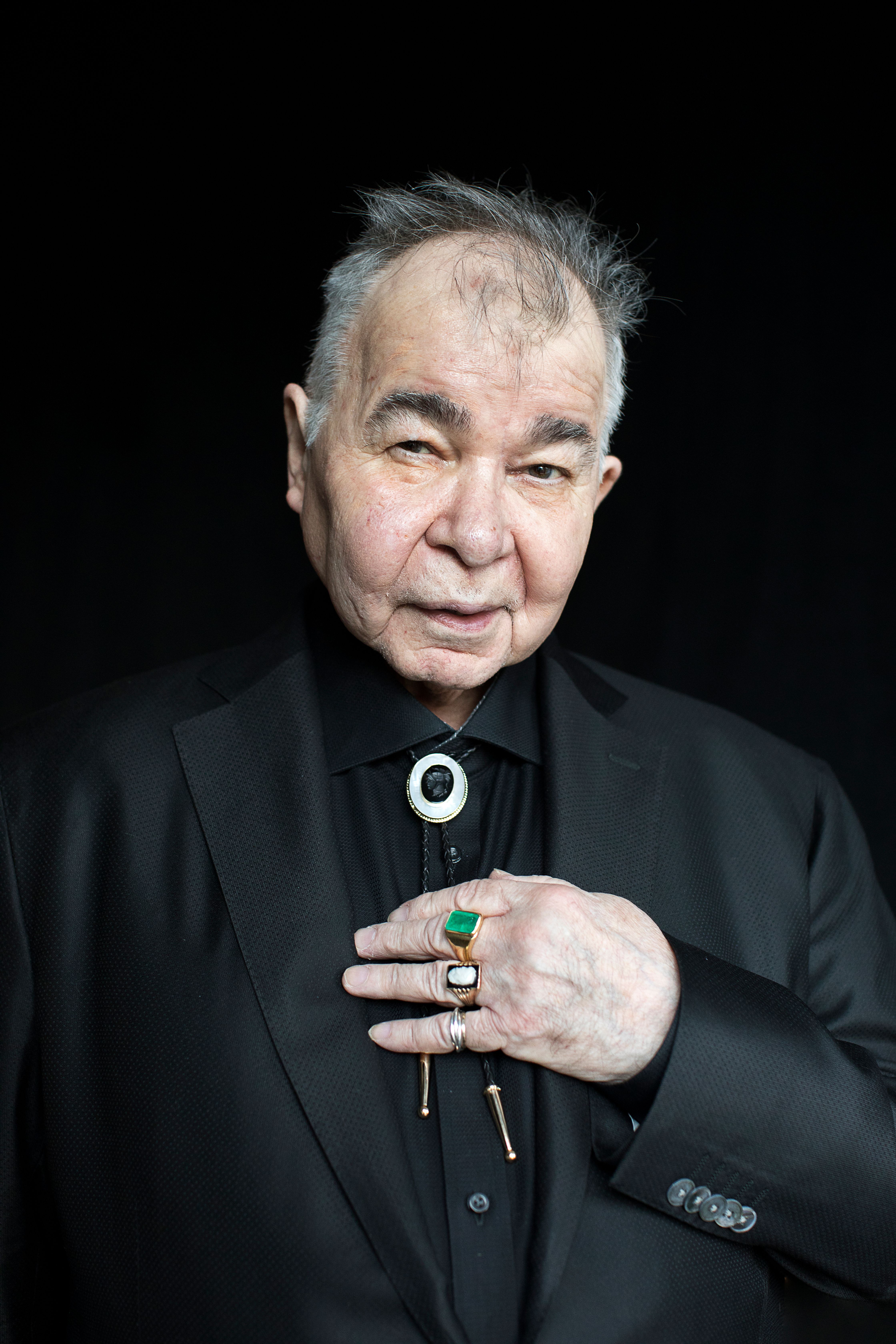 John Prine's love affair with Austin City Limits saw him perform on the show eight times across his lengthy and storied career. This performance, from his set in 1992, is enough to warrant the No.1 spot alone. It's classic Prine - unassuming, undeniably hilarious and startlingly subtle in the way he can deliver well-rounded stories on life and existence. In charming the audience with the song's amusing yet also poignant consideration of faith and credence, all with a smoke burning away in his hand - this recording shows just much Prine understood the uncompromising power of songwriting and performance.

Austin City Limits Country, the new 10-disk DVD Collection featuring over 160 of the best country performances from ACL's 48-year history, is available to order now via TimeLife and Austin City Limits. Watch the trailer for the collection below.