If you like a bit of rock in your country, this one’s for you. Brad Cox is already a big deal in his native Australia, with a slew of awards and a radio no.1, but he’s now set to bust out from Down Under and take on the world.

A man of few words who says he’d rather be fishing or sitting around a campfire, Cox is certainly an artist who lets the music do most of the talking. We’re listening and we love it, and if his numbers are anything to go by, we aren’t alone; he’s already racked up over 4 million streams.

Having completed a big headline tour before the pandemic took hold and recorded new material in Nashville for his sophomore album My Mind’s Projection, it looks like even a pandemic won't slow Brad Cox down. 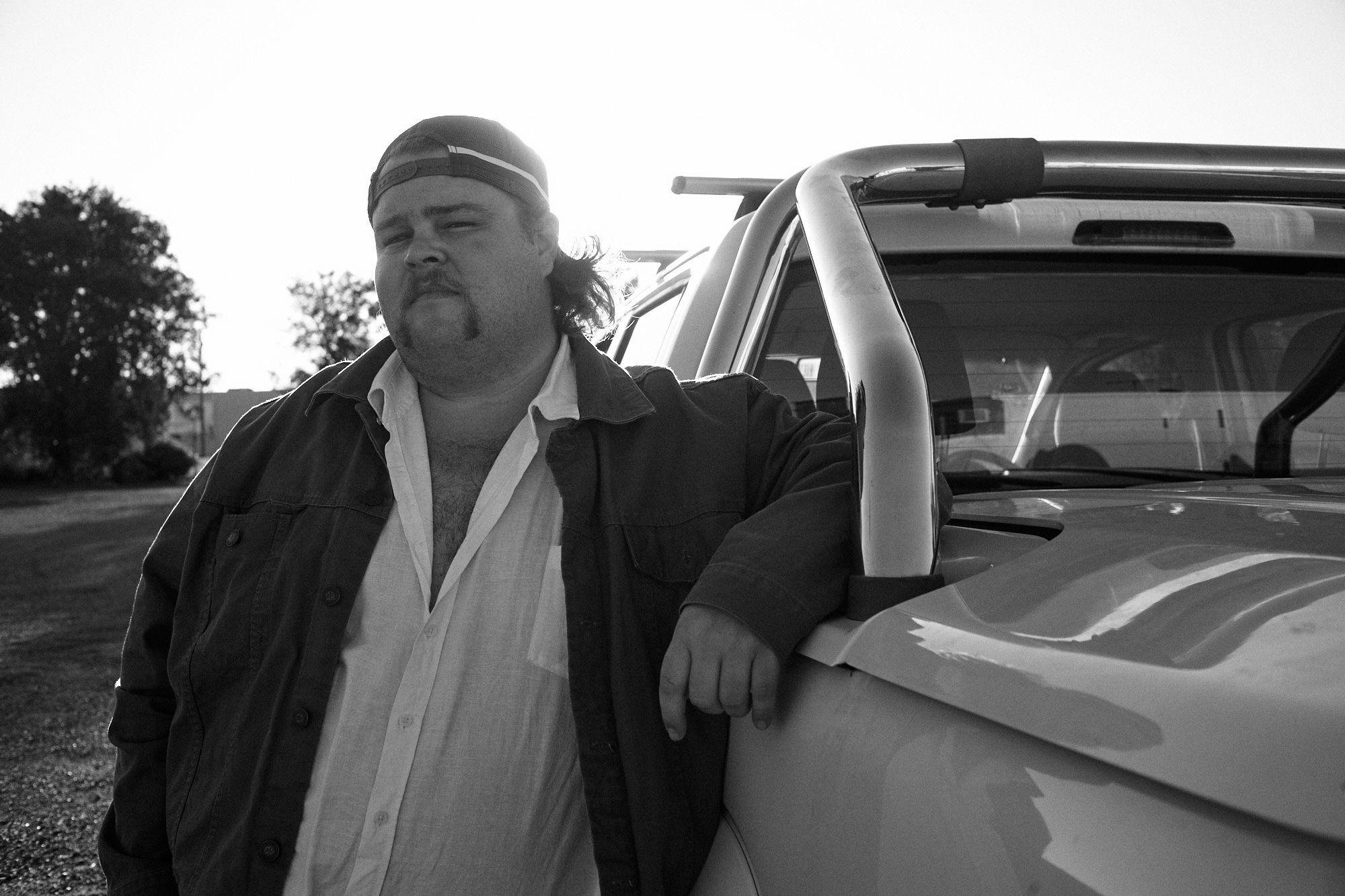 Jindabyne, New South Wales is my home town. On the southern end of the state up in the hills it’s one of the only alpine regions of our country.

My parents had 3 cassettes jammed in the car at all times, Joe Cocker - Have A Little Faith, The Commitments soundtrack and the Coyote Ugly soundtrack.

Honestly, not that I can recall.

I think for me my creative side doesn’t really favour either. Good things come out of all situations.

Usually the title is pulled from the song.

I got really bad foot rot working in a farm years ago. The lads started calling me Wal after the main character in the Footrot Flats comic.

I would have loved to sing with Joe Cocker, but he’s heaps dead.

Get back on the damn road and move on from this pandemic rubbish.

Brad Cox's latest album, My Mind's Projection, is out now via Sony Music Australia, listen below. Tune in to Baylen Leonard's morning show from 10am-1pm (GMT) every weekday on Country Hits Radio.