I love new music that sounds old, and old music that sounds new; they’re kinda the same thing I guess. Timeless - that’s a better description, timeless. That music that you feel like you’ve heard before even if you haven’t, and I mean that in the best possible way. And timeless is exactly what Mason Lively is. His music has a clear underpinning of the sounds and artists that came before him. It's not an homage - he has his own sound for sure - but you just tell he respects his elders. Clearly he was raised right.

Mason grew up in rural Texas on a steady diet of Willie Nelson, Merle Haggard, and classic rock, and you can hear that. He says that songwriting kinda snuck up on him soon after he started playing guitar at 14. His self-titled sophomore album due later this month isn’t sneaking up on anyone - with the quality of the songs already released from it paving the way, it might as well be blowing a klaxon and sporting a big neon sign that says “GOOD ASS COUNTRY MUSIC COMIN' THROUGH!”

I grew up in a little town called Inez, TX. Never heard of it? Yeah, I get that a lot. It’s a small Gulf Coast Texas town that’s a lot like the country songs that talk about small towns. I’m so proud of where I’m from and proud I was the music kid of my age group. Growing up on everything from classic country, to Texas songwriters, to soul, to pop, to rock.

My first concert was Robert Earl Keen! Always proud to boast that. My dad loved the Robert Earl, Charlie Robison, Jerry Jeff era of Texas music, and that’s always heavily influenced me. Along with listening to The Eagles, Ray Charles, Stevie Wonder, Willie, Merle Haggard; even dipping into amazing pop-rock that was huge when I grew up, like Fall Out Boy and Gavin DeGraw. It was all over for me when I discovered John Mayer, too. I’m still obsessed... 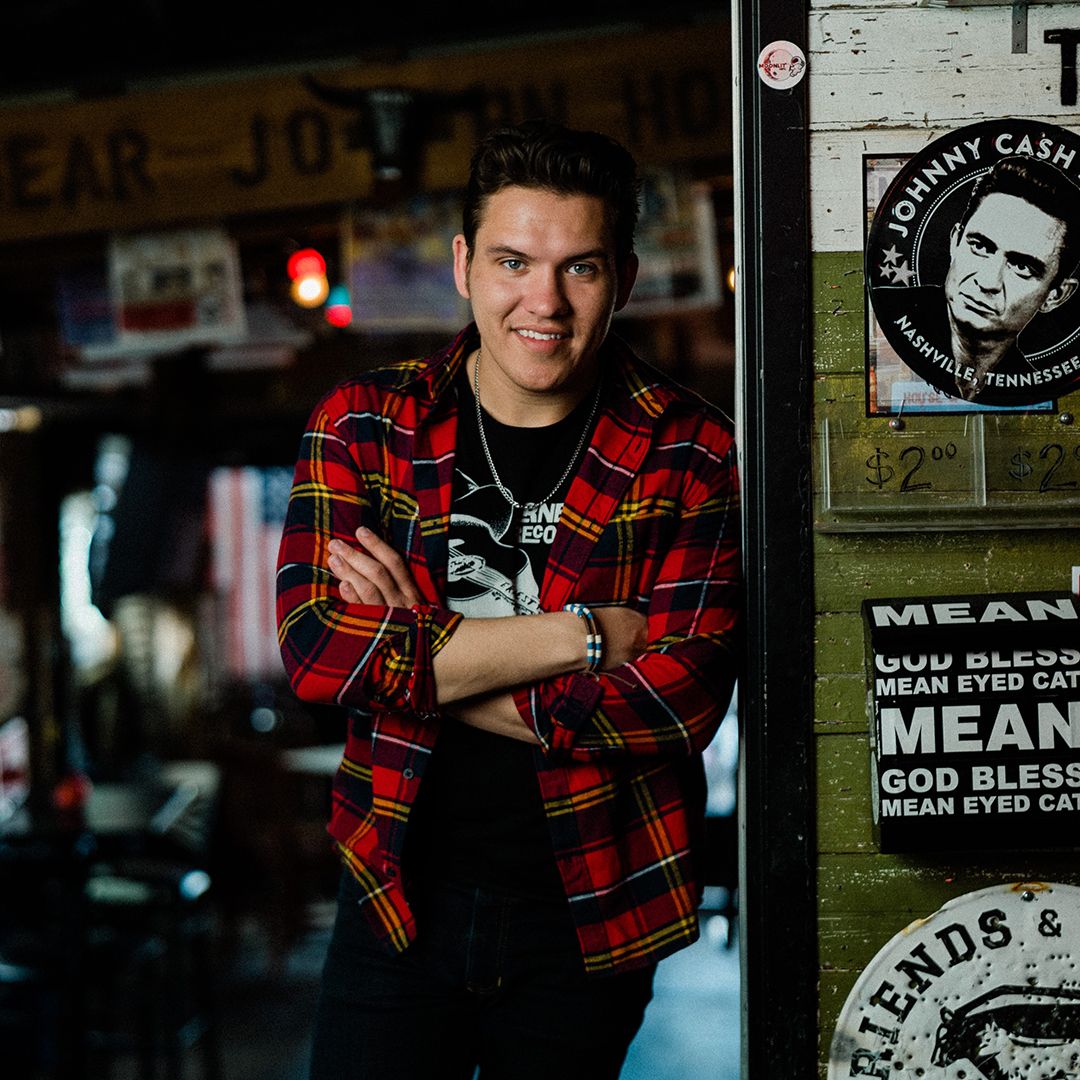 I feel like it’s two different types of creative. I feel like I’m more productive in a co-write, and co-writing really makes me happy. Writing by myself is usually when I’m sad.

The title is usually always my last step in writing a song.

My family always calls me May May. Still makes me smile when I hear it.

Who would be your dream collaboration?
Luke Combs, Patrick Droney, Caitlyn Smith.

What’s next?
Getting back in the swing of touring in Texas. Writing like crazy. Getting married July 1st. Just trying to be the best me and write the best songs.

Mason Lively's forthcoming album will be released on 19th April 2021