Holler are proud to present a monthly series of live sessions in proud partnership with Bob Harris' Under The Apple Tree.

Each month we'll share some of the exciting mainstays and rising stars within the country, Americana and roots scenes, as picked by Holler's own Head of Music, Baylen Leonard.

This month, it's a pleasure to introduce you to the wonderful Hannah Grace. Watch below:

Hannah Grace is taking 2022 by the scruff of the neck and making it her own. Having released her debut album, Remedy, back in 2020, the British songwriter's work has, in her own words, "evolved the most it ever has since the album". It's all leading to what's set to a powerful new EP in the forthcoming months, no doubt another candid and compelling piece of work.

If Hannah's new music is anything like that which caught our attention on Remedy, we are in for a treat. Her debut displays a writer unafraid of sharing her vulnerabilities and anxieties on recording, shedding her emotional skin and arising with a fresh perception of life and its many hurdles in the process.

Holler sat down with Hannah to discuss the new music she's been writing, the fresh possibilities that come with a new year and how she's changed, both personally and artistically, since the release of Remedy. 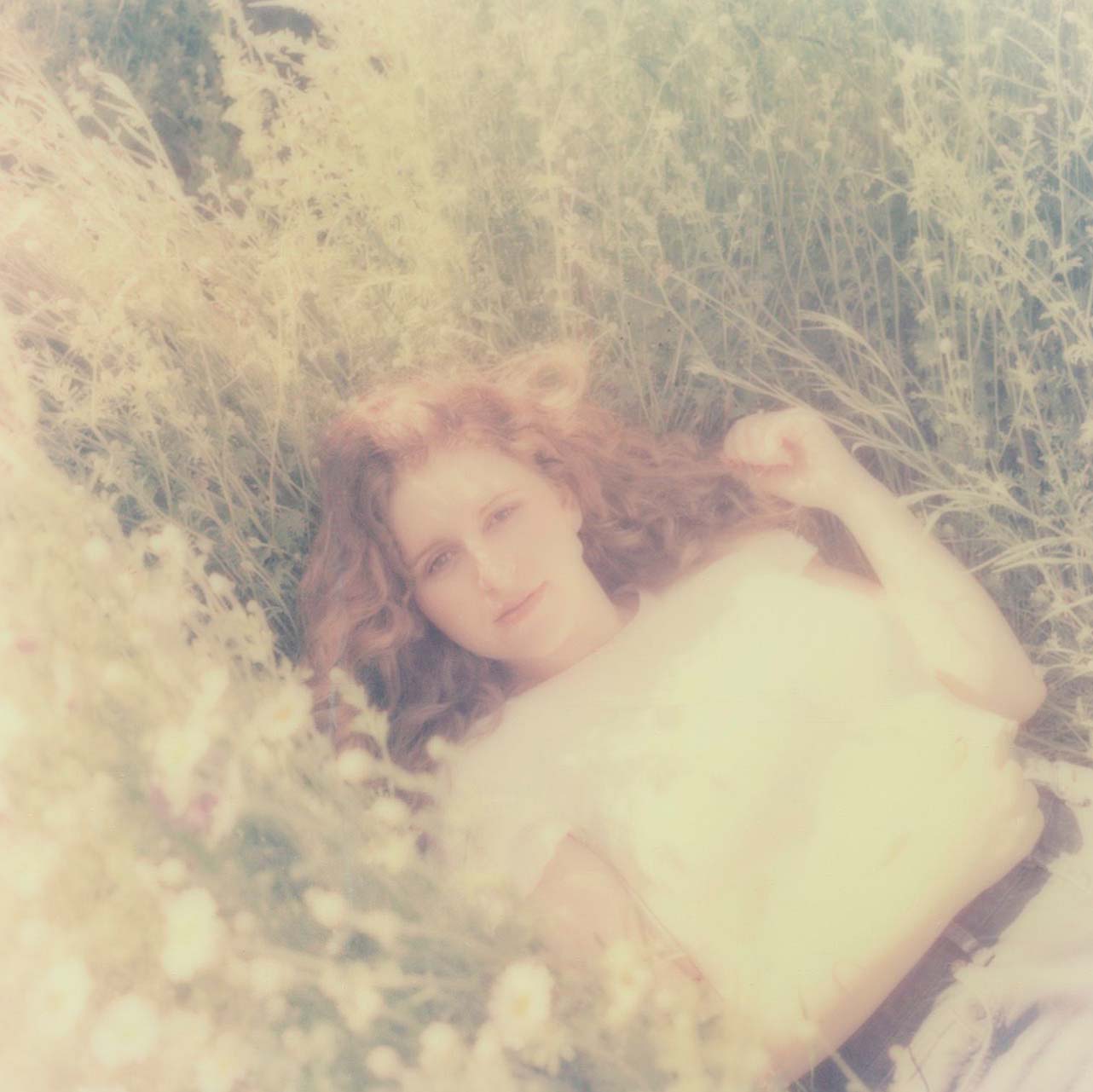 Another new year has arrived! Do you like the notion of a fresh start that a new year offers, or do you think it gives you unneeded pressure to feel you’ve achieved something or to have succeeded in life somehow?

I really love fresh starts. I always feel renewed in January and try to come back to reality with a new perspective and a positive outlook. I think the world can give you unwanted pressures at any point and I just try to focus on the good as much as I can. The New Year always gives me a positive boost so I always try to let that carry me for a while.

You recently released a wonderful rendition of ‘Tomorrow’. It evokes determination in having a fulfilling future as much as it does a relieving sense of closure. Does this feel like a new chapter for you, personally and artistically?

Thank you so much. You have summed it up for me also - recording this gave me that determination for seeking fulfilment whilst also leaving the last year behind me. I really feel like 2022 is the start of a brand new chapter for me and I am so excited to make new music. I know what I want to create more than ever before and I can’t wait to get started.

My personal life and my music have always gone hand in hand, sometimes this can be overwhelming but I wouldn’t have it any other way - I have to sing about real life, it helps me make sense of the world I’m in. I’m in a strong place at the moment and I’m looking forward to putting that strength into my new songs.

This point feels like a new chapter for you. It’s also been two years since the release of Remedy, how does it feel to look back on such a significant period of your life?

To be honest, it feels like years ago but it also feels like yesterday. I’m so proud of Remedy, for endless reasons. I still love the songs so much, making the album was a remedy to me during some of my hardest times and I was lucky enough to work with some incredible creatives who are still my close friends and collaborators now. I just can’t wait to record more music and share my new songs with the world.

Throughout Remedy, you built a real fortress of sound; atmospheric and powerfully evocative in equal measure. Now you are writing afresh, have you noticed your sound evolving or changing path?

Thank you so much. I absolutely loved making Remedy and I was so lucky to collaborate with some amazing writers and producers, but recently I have been writing on my own as well as co-writing and it’s really changed how I think about lyrics and what I want to say. I have more confidence as an artist and how I imagine songs coming together, both as they are written and how they are produced.

I’m much better at articulating how I want something to sound, which has been extremely liberating as I tend to lead more of the creative process now. I have also become way more involved in other creative elements, like artwork and visuals, I see this as just an extension of the music so I really like being involved in this process too.

How has Hannah of today changed from the Hannah that wrote Remedy?

Well. The Hannah that wrote Remedy is pretty much an entirely different person. The years since Remedy have been hugely significant, both personally but also for the world I guess! It’s been like 10 years in two for all of us. But for me, thankfully, it’s almost all been positive and hopeful changes. I feel like I’m growing and feeling more confident as an artist and as a writer. I’m less dependent on other people which has been a huge thing for me.

Collaborating is my favourite thing to do, but being able to write songs I love on my own, record from home, lead and bring a whole project together has been very eye-opening and a complete game-changer for me. The Hannah that wrote Remedy was great though - she got me to where I am now!

What's next on the cards for Hannah Grace?

I've just finished writing lots of new material for a new EP. I'm recording it over the next few weeks and I just can't wait. It's already my favourite EP that I've ever made and I haven't even recorded it yet.

You can watch Hannah's Under the Apple Tree x Holler Session above, and subscribe and listen to her Deep Cuts playlist below:

Under The Apple Tree is home to the best sessions in country, Americana and roots, both in the UK and across the pond. You can find more sessions from them, including recordings with Tenille Townes, Colter Wall and more, right here.