The Songs That Changed My Life: Russell Dickerson

“I’m not a purist by any means”, Russell Dickerson declares backstage, sitting down to chat before his sold-out London show. A brazen smile gleams across his face - “In country music people are afraid to say they like anything that’s not country, but I guarantee they vibe out to some Backstreet Boys or Boys II Men!”

Fuelled by the wild-eyed, hip-shaking, pec-jiggling energy he’s become adored for, Dickerson has established himself as one of country music’s brightest new stars. Since the release of his hit debut album Yours in 2017, he’s racked up an impressive five platinum-certified singles, played multiple shows with names including Thomas Rhett, Lady A, Darius Rucker and Kane Brown, and even booked out his own 2022 headline tour.

Now, the Tennessee-native is releasing his third studio LP – a self-titled project he describes as his “most essential album” – marking a bold moment of both artistic determination and empowerment.

“I think this record sums my career and life up to this point”, he says about Russell Dickerson. “The further down the road I get, the easier it becomes to put out music that I love and not have to fit in the confines of the country genre. Sure, there are some commercial radio hits, but is it super country? No. What genre even is it? I don't know. But I love it”.

Taking stock of how far he’s come throughout the record’s 15 songs, Dickerson embarks on a nostalgic journey down the country backroads that made him – back to teenage summers at home “doing dumb shit” (‘Blame it on Being Young’, ‘Beers to the Summer’) and the flirty, forever-young fun of your twenty-somethings (‘Big Wheels’, ‘She Likes It’), all to reach the proud new days of family life and fatherhood (‘Just Like Your Mama’, ‘Over and Over’).

It’s undeniably infectious; flirty joie de vivre that threads country, trap, R&B, pop and rock as effortlessly as a cheeky wink of the eye. “I'm not really trying new things”, he says, “this is all me”.

Be it in its 80s and 90s throwback glory or its sexy, 2000s R&B-inspired slickness, Russell Dickerson encapsulates everything Dickerson is as an artist and songwriter. So, it makes sense that his six picks for The Songs That Changed My Life similarly span the decades and genres that made him.

It’s the RD Show, baby. Strap in for the ride.

This is one of his most positive songs and it's really my style. It resonates with me the most – I love ‘Thunder Rolls’ and ‘Friends in Low Places’ and all that good stuff, but this is the one that I just vibe so hard to. I love the cadence in the chorus.

The Chicks - There's Your Trouble

A late 90s pick would have to be The Chicks’ ‘There’s Your Trouble’ - I love it for the same kind of reason! The cadence, the vibe and the way they go to halftime with the drums in the last chorus. It’s so different – it’s funky, it sticks out and isn't your normal, run-of-the-mill song.

I don't know when I first heard it, but my main memory of the song is of my cousin and I driving somewhere and singing along to it. She had a Pontiac Bonneville, all corduroy seats - and she had that big grey Motorola flip phone! Remember that?

‘Sweet Thing’ has the best guitar solo, I don't know, maybe ever? It might not be the best ever for me, but it's surely the best in country. It’s one of my favourite songs to play and it massively inspired me. I know I keep talking about cadences, but it’s the same here, that hook is something fresh and it really pulls your ear in. I suppose it’s a bit of a tip of the hat to Savage Garden.

This is probably my most played Michael Jackson track. I don’t even know how I found this song or when I first heard it, but I do remember that every time we would go to Pizza Hut when I was a kid, I would ask for a quarter and it was always the first one I’d play. I loved that busy album cover with the tiger as well.

The Used - Buried Myself Alive

‘Buried Myself Alive’ was probably my most played song in high school. Dude. I had a big emo phase, this Used record was one that I could not stop listening to. I just could not stop. It was right around the time I started playing the guitar too, and those big rock riffs just resonated with me so much. Bert was my hero - his melodies and his stage presence were insane.

The Used were also my first concert. Me and my buddies drove to my aunt's house about three hours away in Memphis; we spent the night there for the show, bought our tickets and did the whole shebang.

This is a throwback, a big throwback. I found Usher before anybody had even told me about him, it was before he was already popping. My Way was one of the most influential records on my R&B sound, again, with the rhythmic cadences, the melodies and the vibes.

Russell Dickerson's 2022 self-titled album is released on November 4th via Triple Tigers. You can purchase the record from one of Holler's selected partners below: 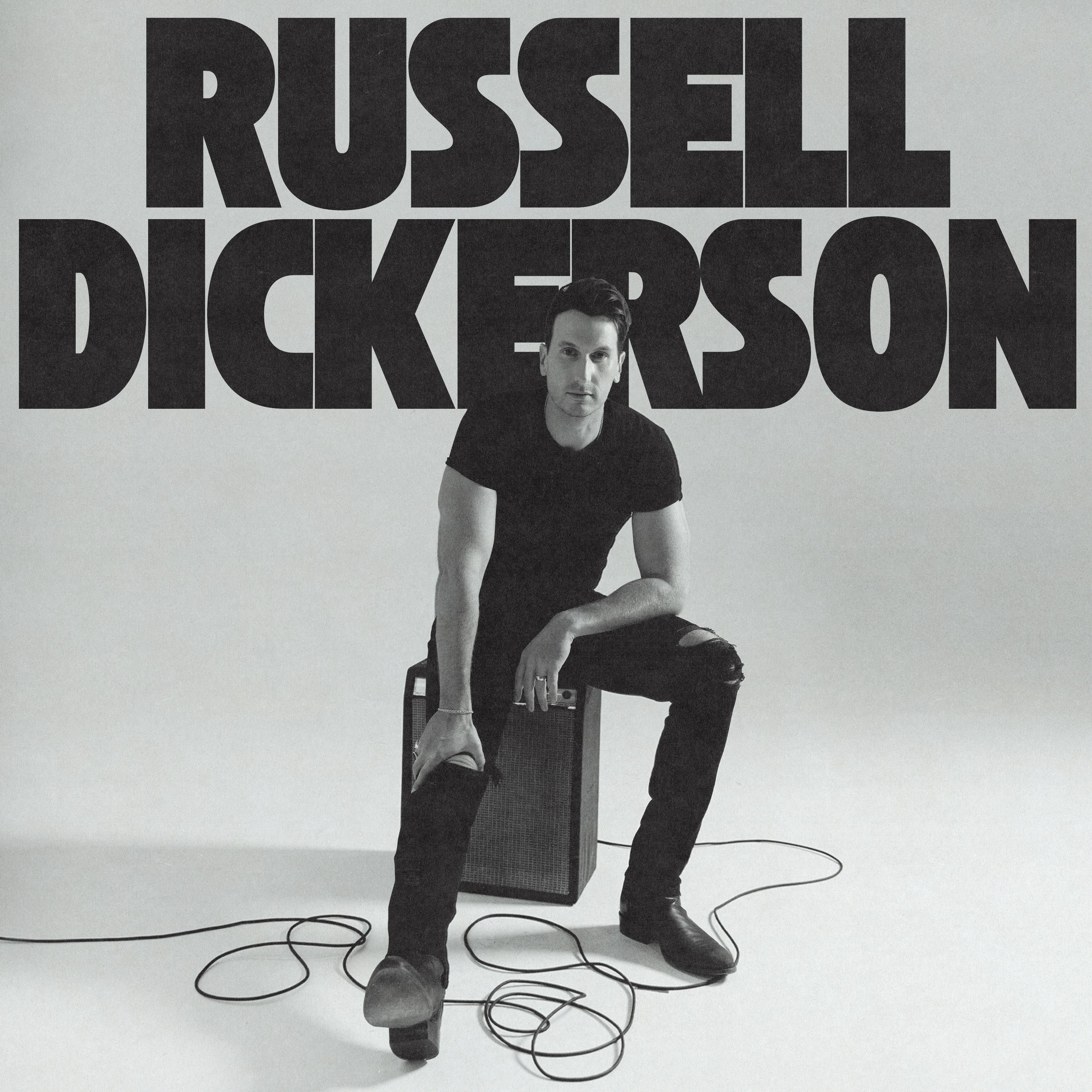 For more Russell Dickerson, see below: