As a graduate of the historically Black-attended Grambling State University in Louisiana - a student at the same time as Erykah Badu - she bears her Blackness with an impenetrable sense of pride. Sadly, Marks achieving success as an artist was stymied by the bigotry that so many Black artists have unsuccessfully railed against in country music for nearly a century. Thus, Marks’ ability to return, unwavering in her desire to succeed, is admirable.

“I’m an OG in the game, but I still hadn’t left a legacy of music of which I could be proud,” Marks remarks while on the phone with Holler early on a quiet Thursday morning in quarantine. “While singing about bars, trucks, and drinking beers, with long hair and wearing a cowgirl hat is not my truth today, that's not to say I don't enjoy music written in this vein. I even shaved my head while feeling like I needed to start [my creative life, again] from scratch. This album finally presents me, authentically. I have reached a point in my writing where I really want to reflect the times and speak to the moment that I feel are important."

Revived and resonant, Marks recorded the ten-track album Our Country between January and November 2020, in one of the most profoundly difficult eras of American and global history. The album includes a lullaby song for American racism, tracks imbued with the spirits of Old and New Testament biblical traditions, and a cover of the civil rights era marching anthem ‘We Shall Not be Moved’.

“I’m more outspoken now and it feels good", the veteran songstress says definitively. As she sighed, the mood felt lighter. Her now-liberated creative spirit was beaming into our conversation. Can you take us back to the moment when you decided it was time for you and country music to take a hiatus from each other?

I was requested to come to a label meeting with one of the premier labels in Nashville. They brought me in there and immediately said that I sounded great, the music was great, and my songs were lovely. Then, they cut me down by telling me - after they noted “everything was great” - that I would not sell [any records]. I moved to get up from the table, but my manager at the time pulled my wrist, told me to sit back down. He then asked [the label executives] to continue to explain themselves. “This project isn’t a fit for us,” they continued. “Maybe you should try [another label], as they’re doing some...more...innovative...things.” Not too much longer after that, I finally gave up on singing and being a country artist. I said to myself, “I’m not even going to sing anymore; maybe it’s not for me.”

Hearing Black artistry described as “innovative” is, well, a choice of words. As far as your comeback, what exactly spurred it to occur?

My former - and now again, current - bandmates, The Ressurectors (Steve Wyreman and Justin Phipps) started Redtone Records, the label that I am working with for this release. Steve’s a session guitarist who’s worked with Jay-Z, Logic, Richard Ashcroft, and Rihanna. Justin Phipps, a songwriter, musician, and social activist, wrote a song called ‘Goodnight America’, that he described as being “pretty political”. He didn’t have anyone in mind to sing it, and realizing that I wanted to start singing again, he believed I’d be an excellent fit for it. At first, I was nervous. I was never an artist known for taking a political stance on things. However, I felt like the state of where we are inspired me to sing the song anyway.

One of my favorite things about the release is the voice that you bring to it. It’s spiritual, but with enough soul that I feel like it’d connect with anyone - religious-minded or otherwise. How does religion impact your singing?

I’m heavily influenced by Mavis Staples, Aretha Franklin, Rance Allen, The Winans; so many artists from the gospel tradition. It’s natural for me to sing like this. As a child, starting at the age of three I sang with my family, and we traveled from church to church. Furthermore, gospel is also a part of the country tradition. Dating back to the late 1800s, gospel plays a massive role in the early history of country music. So, amid a pandemic, you recorded an album in ten months. That’s FAST. What was it about the material that inspired what feels like a band - conditions notwithstanding - working like a well-oiled machine?

The minute we recorded ‘Goodnight America’, I was off and running. It tipped off everything. It was like we had never stopped playing together. I had so much more to say. A song like ‘We Are Here’ came out of that feeling. It’s about not forgetting “forgotten Americans”, like those suffering in Flint, Michigan. I lived in Flint until I was 18-years-old. It’s sad to see my hometown decline from a middle-class city that was thriving alongside the automotive industry to a place that had the life sucked out of it with shut-down automotive plants and poisoned water. The people who remain there are strong, resilient, and I see the light of hope still shining in their eyes.

Like many Black female recording artists, you understand the resolve needed to achieve broader success. Can you take me through what the mindset looks like now as compared to a decade ago?

Sadly, for many, being a Black woman making country music in Nashville is still considered “innovative”. I’d compare the labels to Donald Trump earlier this year. Just like how he didn’t want to get out of office, these label executives don’t want to be made to consider drastic changes. They’ll go through hell to maintain the status quo. However, the momentum for Black women in country music that now exists is powerful. Black women are unified in the genre, especially on social media. With social media’s ability to organically leverage fanbases, we can work within Nashville, but without the Nashville machine, so much. Sure, we still need mainstream industry assistance for some things, but reaching and impacting people directly is powerful. 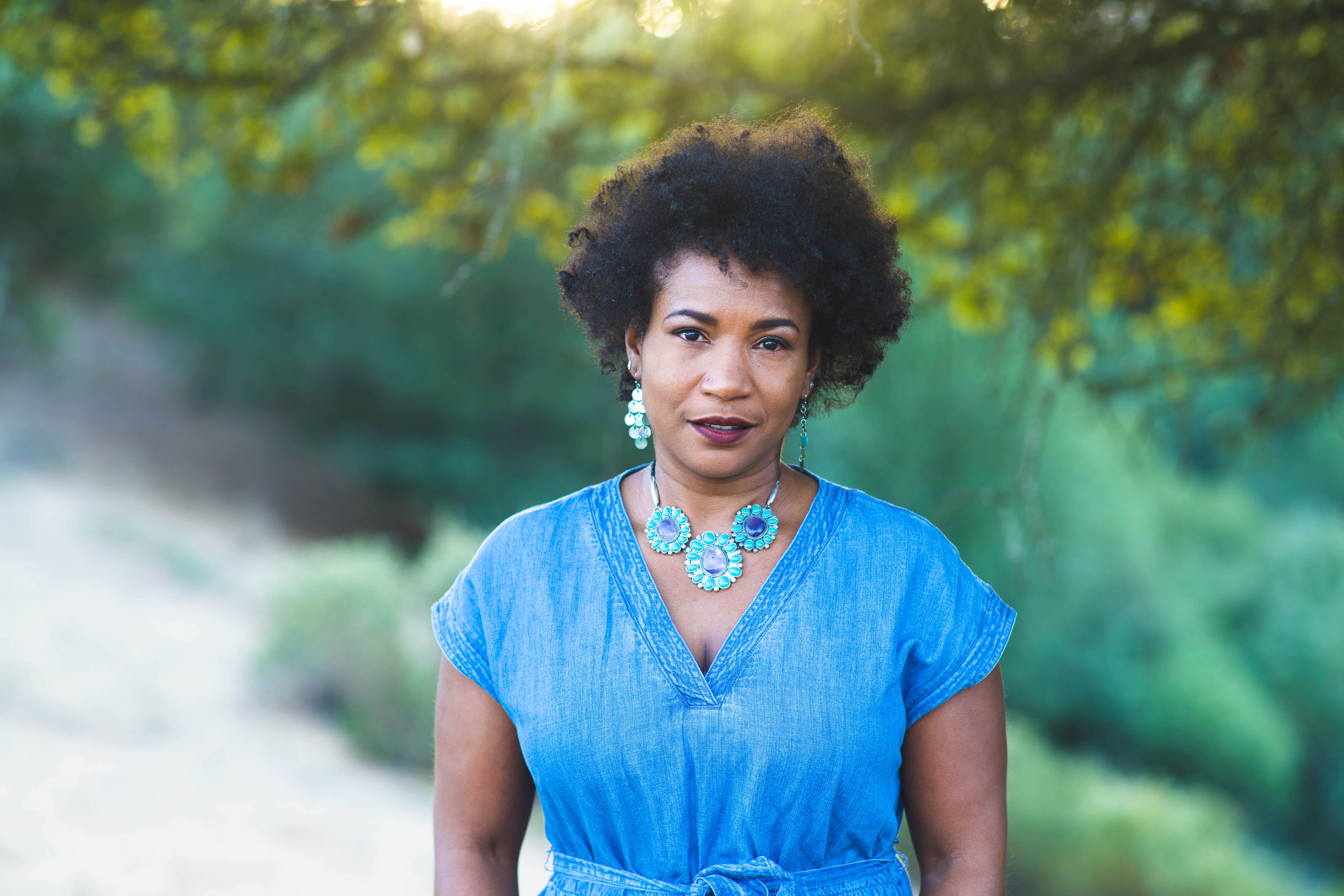 Miko Marks' upcoming album Our Country will be released on March 26 via Redtone Records.