Tom Petty – Somewhere You Feel Free: The Making of Wildflowers

Similar to the best documentaries, you don’t need to be a Tom Petty fan to appreciate how this film captures the creation of Wildflowers, and illuminates his character, determination and perfectionism. 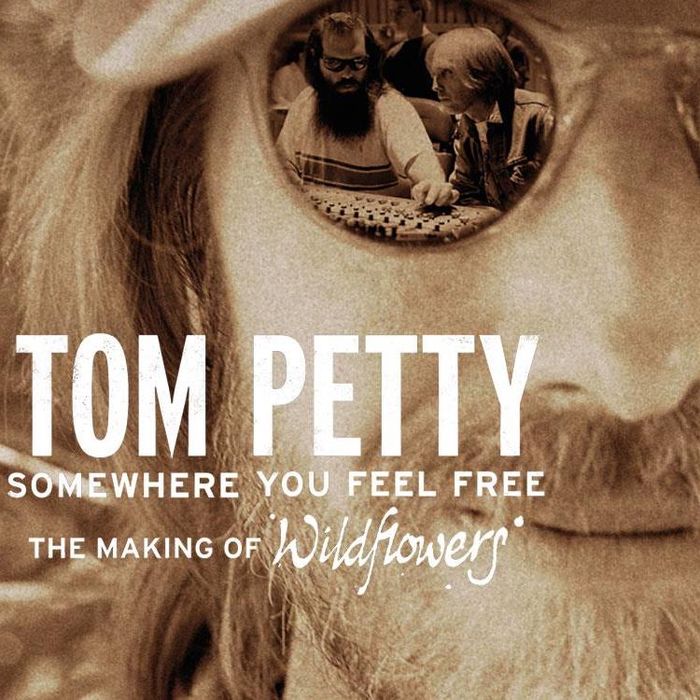 Thought you knew all there was to know about Tom Petty’s classic 1994 Wildflowers release? Not so fast.

Hardcore fans of the Heartbreakers’ frontman felt they’d found the gold mine after the release of 2020’s five-disc expansion of the record, which increased the initial 15-song platter to a mammoth 54-track overview.

That edition - appropriately titled Wildflowers & All the Rest (Deluxe Edition) - not only added the 10 selections initially cut from the running order, but also included home demos, outtakes, alternate and live versions for most of the songs. The next year saw an updated/rejiggered release of Petty’s soundtrack to the movie She’s the One that included even more material recorded around the Wildflowers sessions.

How much of the story is left to tell after those vaults have been emptied? Turns out, quite a bit.

The Making of Wallflowers takes us into the studio as Petty records the songs that became the Wildflowers album. A graphic in the first few minutes explains the origin of much of the contents:

“In early 2020 a collection of 16mm film was discovered in the Tom Petty archive. Shot between 1993-1995 by Petty’s longtime filmographer Martyn Atkins while Petty was recording the Wildflowers album and on the tour that followed, most of this material has never been seen before.”

While a considerable amount of video is in grainy black and white captured by a handheld camera, this fly-on-the-wall examination of Petty’s boundless creativity in and around the creation of Wildflowers brings viewers closer than ever to following his creative process.

Additional film from Petty, along with producer Rick Rubin, Heartbreakers’ Mike Campbell and Benmont Tench, Petty’s daughter and others fills in blanks around the fertile but often challenging nearly three-year period.

A contemporary interview with Rubin, Tench and Campbell shows the music’s three key supporting architects bouncing stories and reflections about Petty’s intentions and working methods for Wildflowers, a project he considered his finest work.

But difficulties and frustrations of the era are also examined. Petty had just moved from MCA Records to Warner Brothers, who wanted hits on his first release for them. He also fired original drummer/Heartbreaker Stan Lynch, found a new one (Steve Ferrone comments on his hiring) and was struggling with the beginning stages of a divorce from his first wife. The latter situation is made wincingly clear on ‘Hope You Never’’s lyrics (“I hope you never fall in love with someone like you”).

A little less than half the feature is from Petty either recording the tunes or rehearsing them in the studio. The rest is padded with song videos, newer interviews, clips from earlier in Petty’s life and some filler shots of him getting on or off his bus, walking his dogs, and chain-smoking cigarettes - lots and lots of cigarettes. But this is far from a “warts and all” profile.

Since the Petty family authorized it (daughter Adria provides some on camera commentary), the documentary is a generally positive look at his personality, which could get quite fiery at times.

It’s still fascinating. We watch the orchestra that adorned ‘It’s Good to Be King’ laying down their part, check out a run through of ‘Climb That Hill’ that did not make the final cut, and get insights into elements of Petty’s personal and professional life (he played piano on ‘Wake Up Time’, one of his favorite and most introspective compositions) heretofore not known by many.

The editing is skilfully done and the hour and a half flies by despite, or perhaps because of, the often raw footage. Similar to the best documentaries, you don’t need to be a Tom Petty fan to appreciate how the film captures and illuminates his character, determination, perfectionism and obvious talents. It’s likely the last word on this album’s creation, closing the complex Wildflowers story with an exclamation point.

Somewhere You Feel Free is out in theatres globally on October 20. It will also be released on Youtube later this year.

You can purchase the ‘Wildflowers & All The Rest’ Triple vinyl, Box Set from Holler's selected partners below: 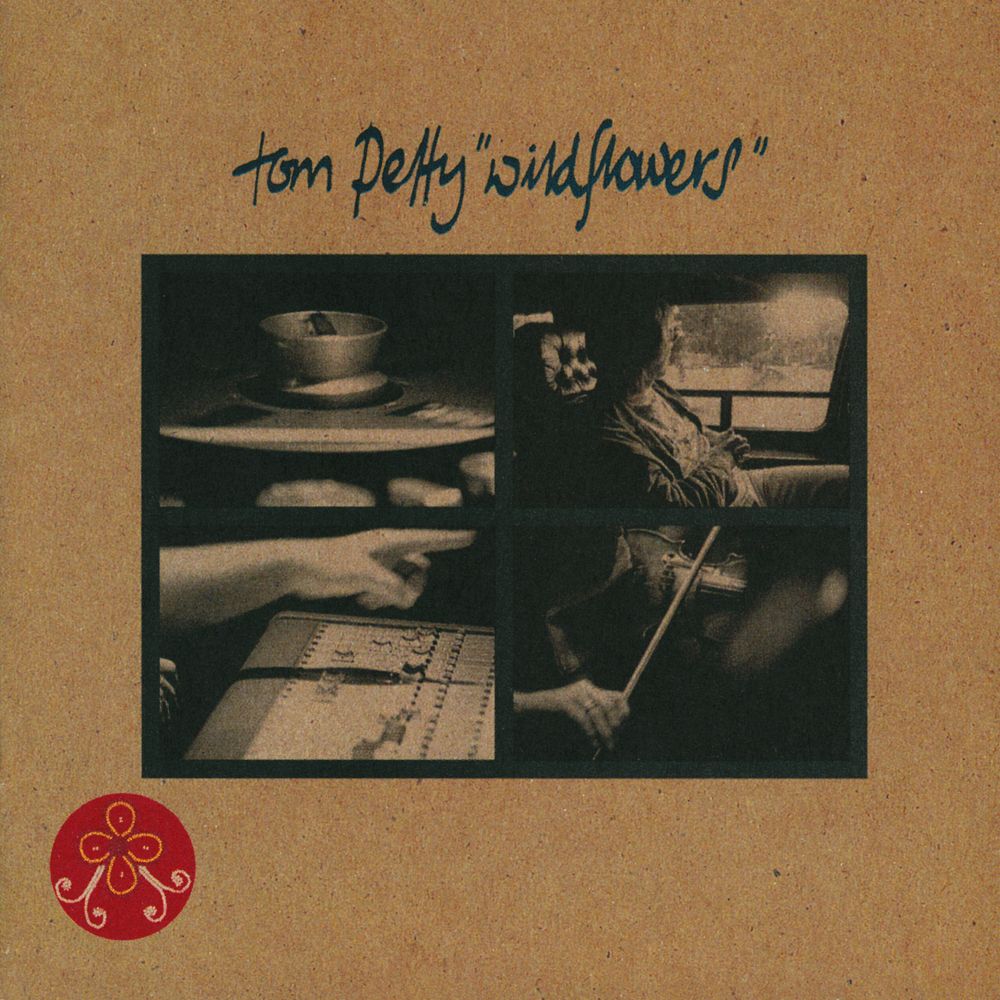