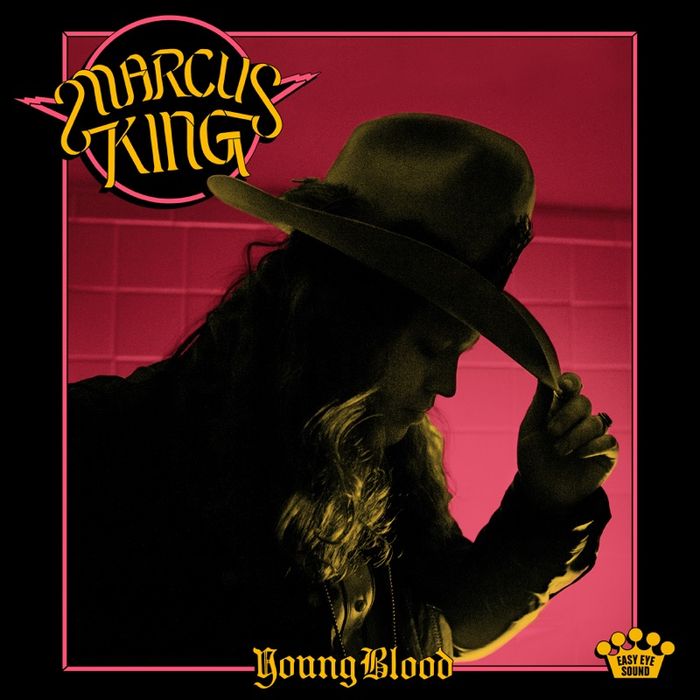 His second project in a row to be recorded with producer Dan Auerbach, the collaboration has yielded a no-skip album full of high-octane thrills and spills, as King pours out his emotions across its 11 tracks.

From the fuzzed-out intro of ‘It’s Too Late’ to the epic jam that fades out across ‘Blues Worse Than I Ever Had’, King delivers a fully developed sound fit for rocking the biggest stadiums around.

A prodigy on the guitar, King’s playing shines brighter on Young Blood than ever before, thanks primarily to his growing relationship with Auerbach, a magician in his own right who has developed insatiable licks out of thin air through his countless recordings with The Black Keys.

Touching on everything from the life of a ‘Hard Working Man’ to a past lover that did nothing but ‘Lie Lie Lie’, Young Blood is a tremendous life lesson in learning from heartache and bouncing back from it stronger than before.

King spells such sentiment out directly on ‘Aim High’, an angsty cut about not letting others' words and actions pull you down. This also extends into ‘Black Cloud’, a bluesy ballad where King sings about those people who only like you for what you can offer them, rather than for who you are.

King’s blue-collar approach to rock ’n’ roll, alongside the fervor at which he writes, is one that’s severely lacking in most of his contemporaries. It’s something he hopes to change by tipping the scales back to the days when rock music was made by – and made for - the people.

Marcus King’s album Young Blood is released August 26 via Snakefarm. You can purchase the record from one of Holler's selected partners below: 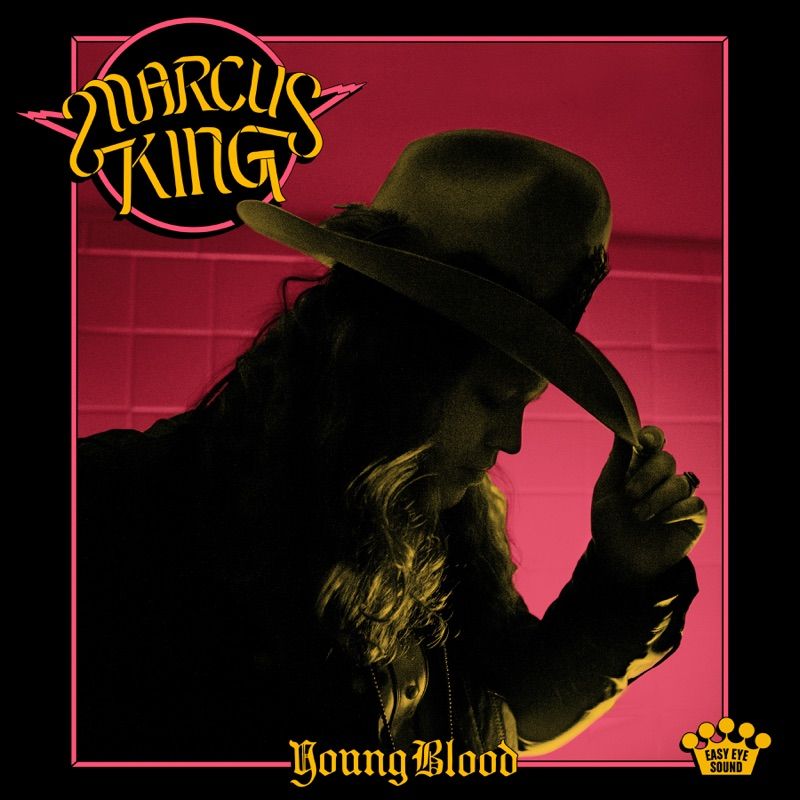