Joined by a handful of like-minded musicians, 'Georgia Blue' sees Isbell cover a selection of songs by Georgia-hailing artists. It's a delightfully loose, expertly played and above all sincere 13-track set that checks every box for a project of this kind. 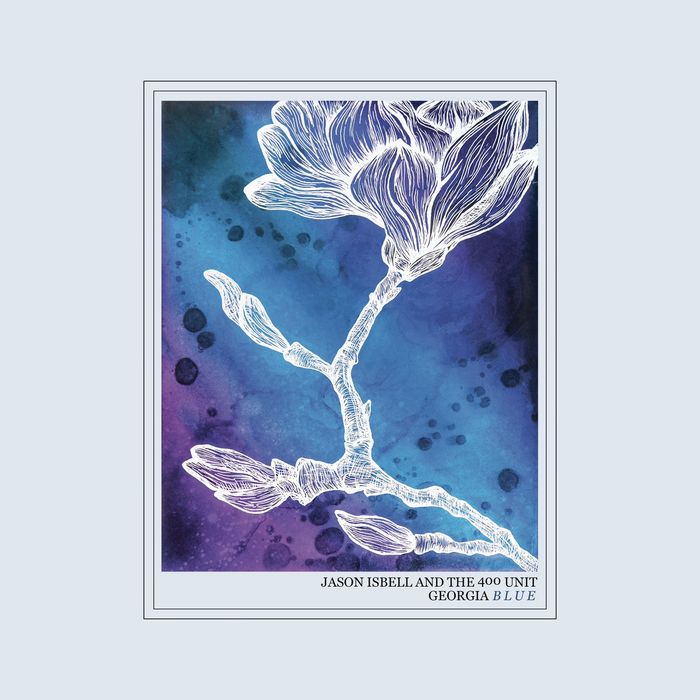 In the 2020 election, Georgia – traditionally a Republican state – voted Democratic for the first time in decades, thereby flipping it blue. So, as a proud and vocal Democrat, it makes sense that Jason Isbell’s new album – a collection compiled to note the momentous occasion – is entitled Georgia Blue.

Joined by a handful of like-minded musician friends, the record sees Isbell covering a selection of his favorite songs by Georgian bands and artists. The end product is a delightfully loose, expertly played and above all sincere 13-track set that checks every box for a project of this kind.

Guest players, most of whom are singers, help Isbell and his 400 Unit cover a wide swath of music that emerged from the southern US state. R.E.M gems bookend the set, with banjo master Bela Fleck and mandolinist Chris Thile helping to strip down opener ‘Nightswimming’ to its rustic core, as Isbell takes on Michael Stipe’s stream of consciousness lyrics.

The closing ‘Driver 8’ (with John Paul White) is similarly reduced to its unplugged core, with brushed drums driving the melody.

The selections reflect the diversity of Georgian sounds over the years. From the R&B of James Brown (Brittney Spencer kills it on a tough, bluesy ‘It’s a Man’s Man’s Man’s World’) and a soulful take on Gladys Knight & the Pips’ evergreen ‘Midnight Train to Georgia’, to a tune from the obscure indie Athens act Now It’s Overhead, Isbell covers a creatively chosen eclectic set of red clay music.

Along with R.E.M. and Brown, Georgia might also be best known as the birthing ground for The Allman Brothers Band and Otis Redding (both from the city of Macon), the Indigo Girls and Black Crowes (Atlanta).

All are covered as Peter Levin and the 400 Unit take on the 12-minute Allman Brothers instrumental ‘In Memory of Elizabeth Reed’. Isbell works his powerful pipes for a riveting performance of Redding’s signature ‘I’ve Been Loving You Too Long’, Brandi Carlile and Julien Baker duet on a shimmering ‘Kid Fears’ (Indigo Girls) and drummer Steve Gorman revisits the Crowes’ swamp blues rocking ‘Sometimes Salvation’.

Lesser-known featured Georgians, like folk-blues artist Precious Bryant (a lovely, measured cover ‘The Truth’ by Adia Victoria), and cultish indie singer/songwriter Vic Chesnutt (Isbell brings touching, bittersweet intimacy to the ballad ‘I’m Through’) will hopefully send others in search of more from these superb artists.

Isbell calls the project a labor of love, admitting that his motivations were a bit selfish: “For years, I have been looking for an excuse to record these songs with my band and some friends”. The result is a joyous and heartfelt tribute to a state whose music is so deep and influential that these songs only just scratch the surface of it.

Georgia Blue is out digitally on October 15, and on CD & Vinyl on November 26, via Southeastern Records. 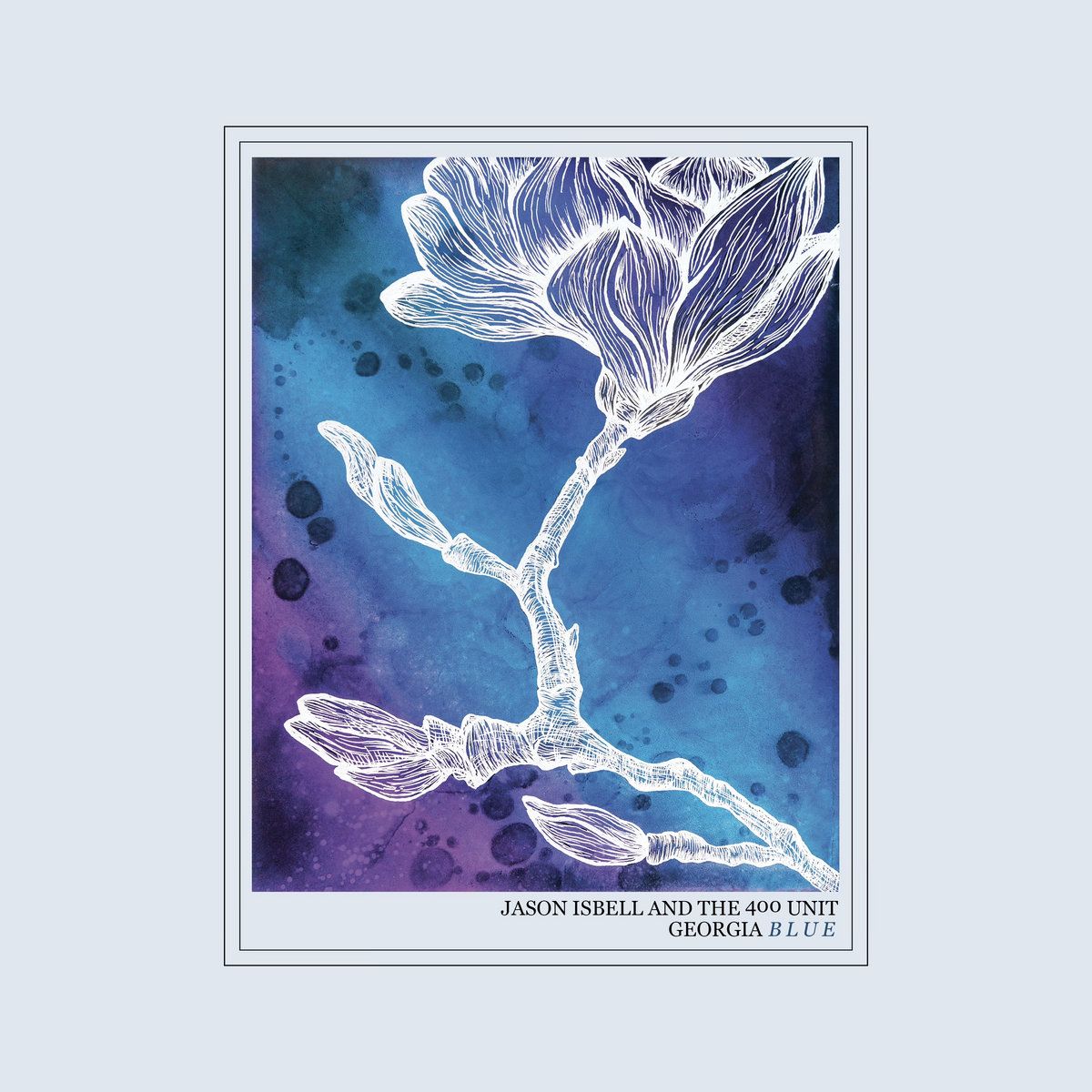