A breakthrough release for the 18-year-old prodigy, this is the kind of record that’s going to repay revisiting; a complete work to get lost in. 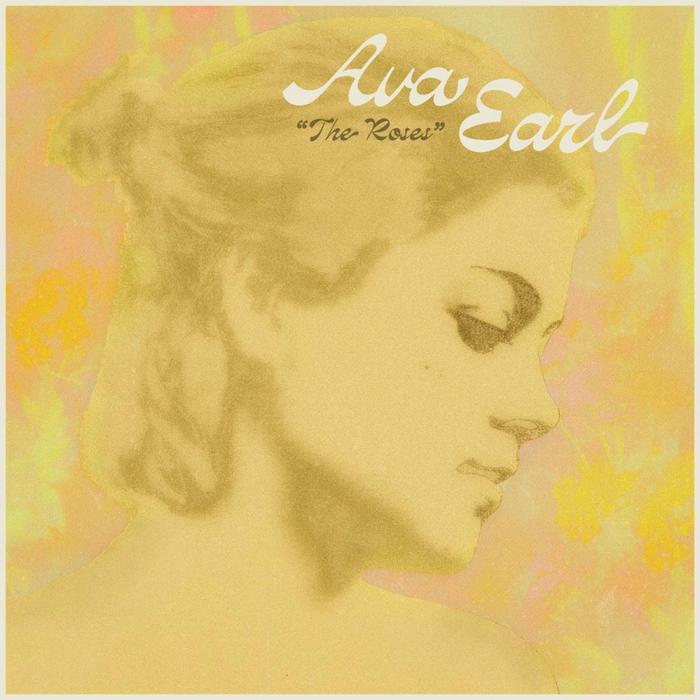 Ava Earl is a bit of a prodigy, and this feels like a breakthrough record. Hailing from the ice-capped small town of Girdwood, Alaska, the 18-year-old singer/songwriter/guitar-picker seems to have a house filled with stories and has finally opened the door to let us in to hear them.

To make The Roses, she travelled all the way down to Nashville, where it was produced and shaped as a 10-track “song suite” by JT Nero of Birds of Chicago, aka Allison Russell’s other half. Turns out the couple have been mentoring her from afar for years, and the bonus is that means she’s got some simply glorious backing vocals here from Russell herself, plus Awna Teixeira (from Russell’s other band, Po’ Girl).

If you want to reach back, you can find similarities to the likes of Joni Mitchell in this album, but it echoes more of the dreamy warmth of Courtney Marie Andrews, or the cool folky focus of Laura Marling. Her lyrics can be allusive and sometimes reach for classical metaphor to express her position, but she’s also comfortable relating actual experiences, as on ‘Mountain Song’, for example, during which she learns about not being in total control of the universe. The slow, deliberate guitar is pared right back, propelling Earl’s trembling voice to the fore of the song, fuzzing and fizzing as it evolves into something like power pop.

The title track has acoustic guitar squeaking as it’s picked, sweetly mingling with pedal steel, and Earl’s soft, dreamy vocals meditating poetically about a girl who “blooms in the sunlight” as she tries to get to grips with what a particular friendship meant – and how things can change. There’s a warm Americana feel and instant groove to ‘New Light’, as Earl dreams of future plans and goals; whereas the slowly unfurling, romantic song ‘Wintertime’ speaks of falling in love gradually, almost despite her better judgement.

If you want to experience the real power of Earl, there’s a trio of tracks that pull no punches. ‘Chaos’ feels lovely, with an upbeat, fiddle-led, country vibe, but when you listen closely you hear her expressing a fond wish that the patriarchy would crumble. There’s a real iron fist in the velvet glove of her delivery as she says that no-one will hunt her down or get around her.

On ‘Do You Know Me By My Name’, there’s warmth from the steel, violin and backing vocals, yet lyrically she’s passionately disappointed that she’s fallen for the same old lies. ‘Up Here In The Sky’ feels like a storm is brewing in the opening chords, with the maturity of her writing exploring the idea that her foolish man thinks he rules the earth, that she’ll always watch over him even though she doesn’t like him, that he is “barely a man”.

As this satisfying album closes with the lingering ‘Butterflies’, Earl’s simple vocals speaking of it being fine to be sad from time to time, you feel that this is the kind of record that’s going to repay revisiting; a complete work to get lost in.