When Willie found a new creative impetus in Austin, he began an artistic rebirth that continues unabated to this day. Crucially, Yesterday’s Wine is where it started. 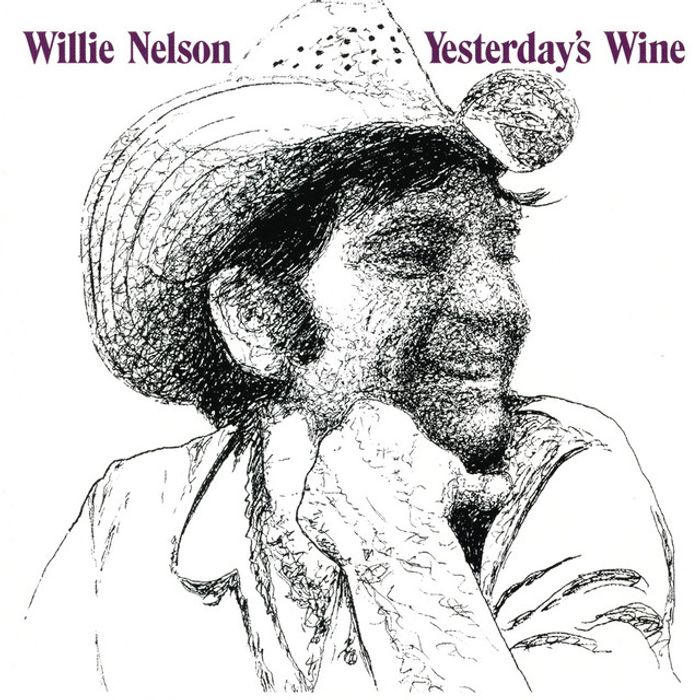 It starts with a chat to God, and ends with a man watching his own funeral. In between is one of the most remarkable albums Willie Nelson ever made – one of the first, if not the first, country concept records. Thrown together in a panic and a complete flop on release, it caused Willie to (temporarily at least) throw in the towel and give up music altogether.

Back in August 1971, when Yesterday’s Wine was first released, things were not good for Willie Nelson. In 1964, he had been signed to RCA Victor by Chet Atkins, in the following seven years doing no better than placing a few singles in mid-chart positions. The highest was a version of Bring Me Sunshine (better associated with the UK comedy duo Morecambe & Wise, of course) which reached the dizzy heights of no. 13 in March of 1969.

What little royalties he generated, Willie reinvested in touring which, at the time, brought little to no profit. His second marriage – to fellow artist Shirlie Collie – ended badly when Nelson’s mistress (and subsequent third wife) Paula Koepke gave birth to the couple’s daughter and Collie received the hospital bill by mistake. When Willie’s Tennessee ranch burnt to the ground in December 1970, he took it as a sign and promptly moved to Texas, where he brooded and considered his options.

In early 1971, he had an unexpected hit when the song I’m A Memory crashed the top 30, with RCA producer Felton Jarvis picking up the phone to book the reluctant singer in to record a contractual obligation album. All well and good, except for one small detail: by the time the April sessions rolled around, Nelson had neglected to actually write any songs.

During his first few weeks in Texas, Willie’s reading had taken a spiritual bent as he tried to make sense of the struggles in his life. He pored over the Bible, Kahil Gibran’s celebrated 60s counter-culture touchstone The Prophet and more esoteric works by Edgar Cayce and the Episcopal priest A.A. Taliaferro, when suddenly the idea clicked.

As he recalled in his autobiography, Nelson "looked up and simply began asking questions. Rather than keep those questions to myself, I put them into songs. The songs became my own particular prayers, my own personal reflections. I strung those prayers and reflections together in a loose-fitting suite of songs. Music critics were throwing around the term "concept album"… I guess you could say that this new notion of mine came together as a concept album. Rather than try to write a bunch of hit singles, I simply followed the natural path taken by my mind".

On May 1st & 2nd, Nelson wrote 8 songs based on these new ideas, combining them with re-recordings of two older compositions which he felt fit the theme. By May 4th, in line with Nashville recording standards of the day, Yesterday’s Wine was done and bottled.

In one of the most surprising openings to any country record ever, Yesterday’s Wine starts with a conversation between an all-powerful being – presumably God, with Jesus being the Perfect Man – and the Imperfect Man, whose progress through life the record follows.

The first asks the second “You do know why you’re here?”, and the reply is “Yes. There’s great confusion on earth and the power that is has concluded the following: Perfect Man has visited Earth already, and his voice was heard. The voice of Imperfect Man must now be made manifest, and I have been selected as the most likely candidate”.

And off we go…

The whole of Yesterday’s Wine is a revelation. To contemporary listeners accustomed to standard countrypolitan fare, it was simply a revolution in sound. To us today, it sounds like the moment when the singer/songwriter really became Willie Nelson for the first time.

The music is sparse and empty, free of the choirs and strings of Nashville fashion. The lyrics are direct and powerful, while Nelson’s singing is, for the first time, completely relaxed and convincing.

The record as a whole is a whole; a total vision comparable today with Stevie Wonder’s contemporaneous Music of My Mind, which was pulling the same bid for artistic freedom over in the world of Motown.

Willie recalled that two RCA executives described it as “your worst fucking album yet” and "some far-out shit that maybe the hippies high on dope can understand, but the average music lover is gonna think you've lost your cotton-pickin' mind." Despite encouraging press, the public seemed to agree.

The sole single from the album, ‘Yesterday’s Wine’, peaked at 62, and Willie had had enough.

“Nashville and I had been trying damn hard, but we hadn't really seen eye to eye for most of the sixties. I felt like I had shown goodwill and patience. I'd given the Music City establishment a fair chance. After Yesterday's Wine, I cut other albums for RCA, but the story was always the same. The sales were slow and the producers lukewarm about my output. My career had stalled”

But not for long. Willie found a new creative impetus in Austin, beginning an artistic rebirth that continues unabated to this day. Crucially, Yesterday’s Wine is where it started.

Willie Nelson's Yesterday's Wine was released via RCA. The record is part of an exclusive boxset from Holler's friends at Vinyl Me Please. You can purchase this below: 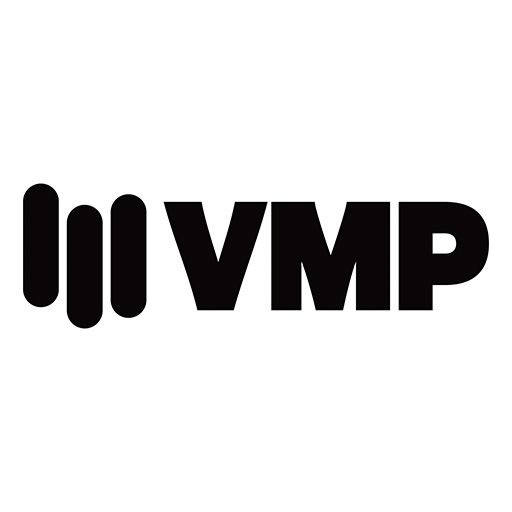 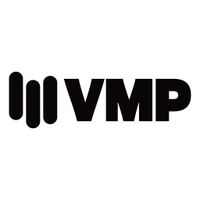