It’s been exactly 30 years since Brooks released his pivotal third album and changed the way people heard country music. We take a look back on its legacy. 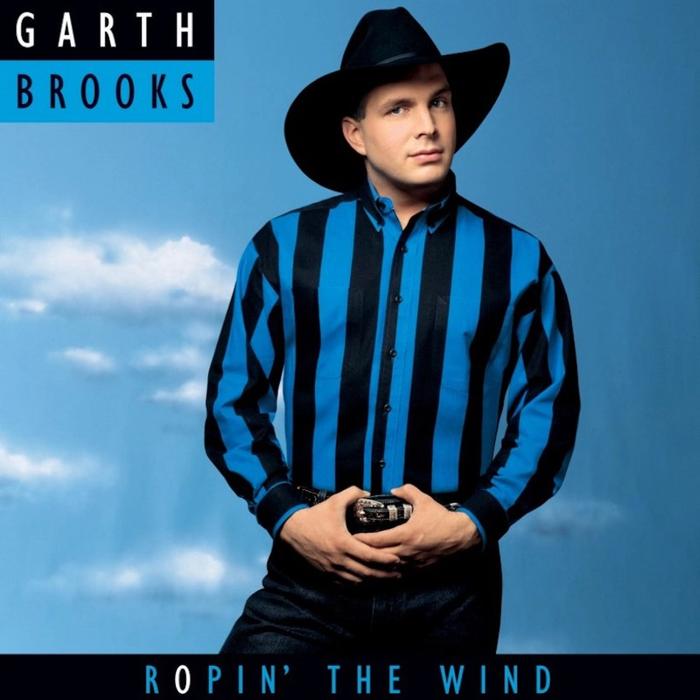 There is no denying that country music was having a moment in the 90s. The kind of moment that’s lasted for decades, actually.

Yet looking back, we didn’t even know how good we had it. If you were a country fan in the early 90s – and it was hard not to be – you were listening to some of the very best music. You had Reba McEntire, George Strait, Joe Diffie, Randy Travis, Tanya Tucker, Alan Jackson and those new guys Brooks & Dunn.

Then there was Garth Brooks, with a couple of albums behind him and some serious success ahead of him. This is where Ropin’ the Wind comes in. It’s been exactly 30 years since Brooks released that pivotal third album and cemented his status as a bonafide country music superstar.

The album came after his self-titled debut in 1989, which showed early potential with ‘Much Too Young (To Feel This Damn Old)’ and ‘The Dance’. 1990's No Fences went one step further - providing two future trademarks in ‘Friends in Low Places’ and ‘The Thunder Rolls’.

Yet there was just something about Ropin’ the Wind that changed the way people heard country music.

Yes, it broke records: it became the first album from a country singer to debut at No. 1 on the Billboard pop charts, it’s been certified 14x platinum, and it had orders of four million copies even before its release.

Even more than that, though, Ropin’ the Wind had everything. In his book Garth Brooks: The Anthology Part I, Brooks explains at length what his intentions were for the album (and the ones that came before and after).

“I wanted everyone [of the albums] to have all the ups and downs of a live show, that rollercoaster,” Brooks wrote. “It can’t be all ballads, can’t be all story songs, can’t be all up-tempo swing kind of stuff, just like it can’t be all humor – but you damn sure need all that stuff in its moment.”

Also within the book, he shares where he got the title for the album. A family friend of one of his bandmates told the group of hopefuls that they’d have “better luck ropin’ the wind” than making a living in music.

This one had it all, and with Brooks co-writing seven of the 10 songs, it became abundantly clear that he wasn’t just a high-energy entertainer. He was the guy who could carry a tune from the writing session to the recording booth and onto the arena stage for a capacity crowd.

He had a knack for cutting songs that he knew in his gut would resonate with his snowballing fan base. There was nothing half-hearted about what he was doing 30 years ago.

The great thing about Garth's work is there's always a story behind it. With ‘Papa Loved Mama', Brooks was inspired by a true story; co-writer Kim Williams possessing the newspaper clipping with a photo of a semi-tractor buried into a no-tell motel to prove it.

On ‘What She’s Doing Now’, Brooks recalls how he and Pat Alger decided to write a song about their old girlfriends. They wondered aloud about what they are doing now, wondering “how something unfinished can still just keep you up at night years later".

Brooks admits he once got suckered into one of those 10-CDs-for-a-dollar clubs, Billy Joel’s 1989 album Storm Front just one of the influential albums that arrived in the mail. Track No. 5 on it was ‘Shameless’, which he described as “just sex on a record”. Brooks' cover would go on to top the country charts.

Despite the heart behind his singles, Brooks was and always will be an Album Guy. He has said countless times that he doesn’t release singles because albums are meant to be listened to in their entirety. That way, you never miss a beat. So, the deep cuts on Ropin’ the Wind are still every bit as solid as the hits. Songs like ‘Against the Grain’ highlighted Brooks’ penchant for banjo - which was the first instrument he ever played - while ‘We Bury the Hatchet’ was an astute analysis of the way some lovers hold a grudge.

In a lot of ways, this album ushered in a plethora of new singers in the late 90s: Shania, Keith, Faith, Tim, Martina, Kenny, Terri, Clay, Deana, Brad, Jo Dee, Phil, Trisha, Toby, Sara, LeAnn, and bands like Little Big Town, Lonestar, and The Chicks all followed under Brooks' tutelage, finding great success in their own right.

With every artist who debuted after Brooks’ 1991 album, you could hear something in their music that demonstrated that his influence didn’t skip a generation. Even if a singer isn’t writing songs about cowboys or heartbreak, or they claim they weren’t influenced by Brooks, they unquestionably were.

The cover songs Sam Hunt, Luke Combs and so many more have shared recently are a case study in the indelible effect he’s had on modern country music.

The notion of what country music could be wasn’t just hay bales and Hee Haw after this album. It cast a wider net, making country music relatable to an even bigger audience. Brooks wasn’t single-handedly responsible for that shift, but he was definitely the ring leader of the group. He was paving the way for the next few decades of country music, transforming the landscape so that the artists who came after him could follow his lead. Ropin' The Wind was the game-changer.

You can purchase Ropin' the Wind from Holler's selected partners below: 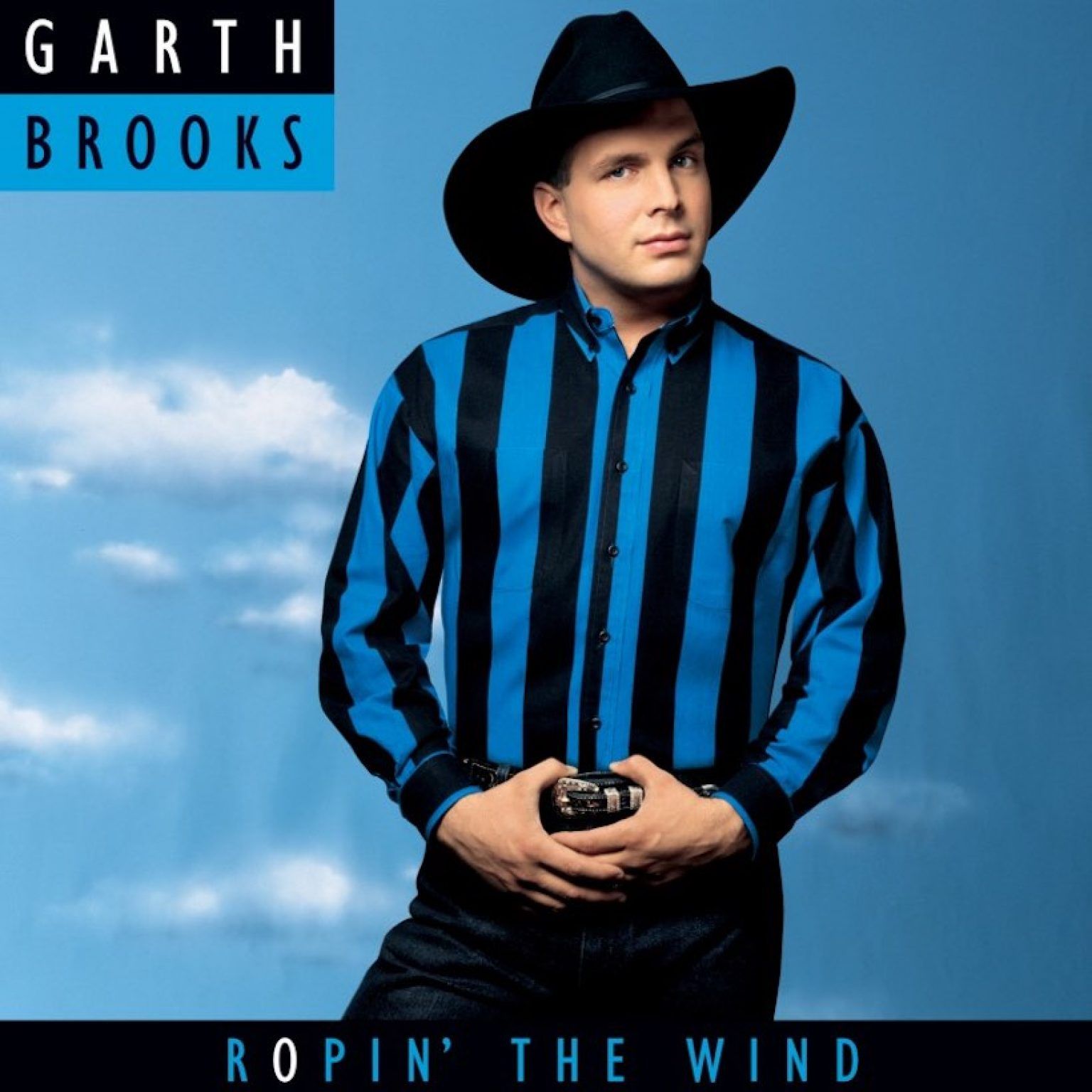